Through the ‘Urethra of London’ 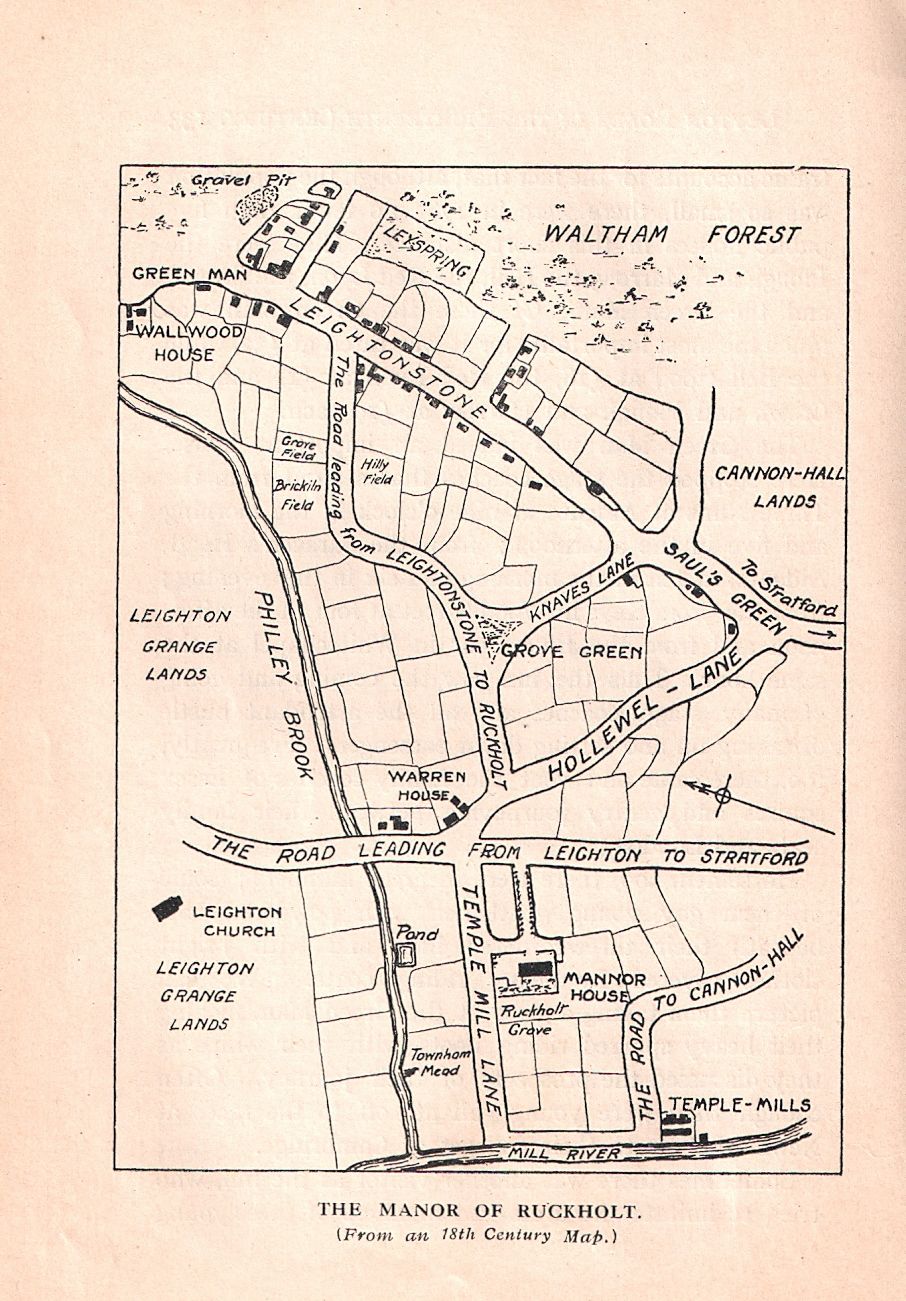 “Geographically Leytonstone is just a case of in one end and out the other. It’s not the end of the road like Whitechapel, nor is it the beginning of the end like Southgate. Leytonstone, if it’s like anything it is the urethra of London.”
Lenny’s Documentary, Ian Bourn (1978)

I came across the above quote from a film by Leytonstone film-maker Ian Bourn not long after I moved to the area. I quickly became aware that previous repeated viewing of the films of fellow Leytonstonian, John Smith, had left such a powerful imprint upon my psyche that they may well have influenced my decision to move out here to E11. I decided to further research what I then termed the ‘cinematic topography of the north eastern frontier’.

Leytonstone at one point had the largest population of artists of any place in England. The building of the M11 Link Road was both the cause of this Left Bank blossoming out east, through the empty properties it produced after compulsory orders were served, and then the construction of the road some years later brought about its end. The artists only moved on after a protracted stand-off with the road builders and a prolonged eviction. The M11 Link Road Protests loom large in the psyche of the area and have luckily been well-documented.

But this was not the subject for our Ventures and Adventures expedition through Leytonstone and Leyton. We chose to chart a less contentious and mythologised feature of the landscape – a small, underground stream running a course of just under two miles beneath the streets. The Philly Brook seems to have been virtually forgotten and is recorded merely in the name of a street, Fillebrook Road, and that of a house near the Leyton Orient football stadium, Brook House. The stream can be heard gurgling through the street irons on Southwest and Queens Roads. Otherwise the only clue lies in the valley it has carved out of the local terrain.

The solitary reference in literature I could find was in The Story of Leyton and Leytonstone by W.H. Weston published in 1921 which has two hand-drawn maps showing the course of the stream. So I decided to have a rummage in the archives at the Vestry House Museum in Walthamstow.
The Vestry House staff greeted my research enquiry enthusiastically and when I arrived, there was a small pile containing all their references to the Philly Brook, or Fille Brook. One was cream envelope marked ‘Uncatalogued Ephemera L13.7 The Fillebrook’, and inside was a photocopy of an article from the local newspaper printed in 1994.
The other direct references in text came in the form of series of handwritten notes and cuttings made sometime in the interwar period by local antiquarian Frederick Temple.

It was with these clues that Nick and I set out to follow the course of the Philly Brook. To add an element of genuine erudition to the walk we arranged to meet local historian David Boote half-way along the route. David has also researched the stream and had a fairly solid idea where it runs.
I met Nick at Leyton Midland Road overground station and it was clear that the journey from Gospel Oak had seduced him to the charms of this beguiling train-line. I recently found a great article by Bruce Jerram and Richard Wells published in 1996 passionately defending the significance of the then “much derided” North London Line. Fourteen years on and it is now a vital part of the transport infrastructure feeding into the new city arising around the Olympic Park at Stratford.

I’d got the idea from one of the newspaper articles at the Vestry House that the Philly Brook rose, not near James Lane as it commonly assumed, but further north near Wood Street in Walthamstow. So there we headed.
Two hours later and after the exciting discovery of an underground stream running between some garages and a 19th Century cricket ground, and Nick broke the news that what we had found was a quite different, but unmapped, water course that most likely ran through Walthamstow to link up with the Dagenham Brook or Coppermill Stream further towards the Lea Valley.

And so we effectively restarted our walk and ambled across the edge of Epping Forest to where the Philly Brook rises at the end of James Lane near Whipps Cross Hospital.
I ducked into the cafe at St Andrews Church to grab a cup of tea. When I told the ladies working there what we were doing they said that the building of some flats behind the church had caused a spring to come up in the basement or crypt. The Philly Brook lives! I thought. Apparently, flooding of basements was common in the area until the building of the Link Road, which seems to have displaced not only the E11 avant garde but also tamed the rising waters of the stream.

We made our rendezvous with David Boote a mere two hours late and then took a walk through the valley of the Philly Brook that meandered as the stream once did – taking a whole three hours to complete the final mile-and-a-half. Much verbiage was spilled along the banks of the brook, plenty of it highly entertaining but unbroadcastable on the radio show (due to time and not inappropriateness).

Finally at the end of the walk, and after forgetting to pay homage to composer Cornelius Cardew who had lived and died not far from the river’s run, we reached what we thought was the end. But as the stream no longer appears above ground we would have to be content to leave this to conjecture. And then Nick squinted through the gloom at his Village London atlas and proclaimed that the Brook met the Mill Stream right near where we were stood on a traffic island near Dunedin Road. He disappeared into some undergrowth and then yelled out – here was the stream. And there we believe it was, running meekly through a concrete culvert beside the allotments, still unseen and unheralded.

Some links and further reading

Platform’s work on London as a city of watersheds