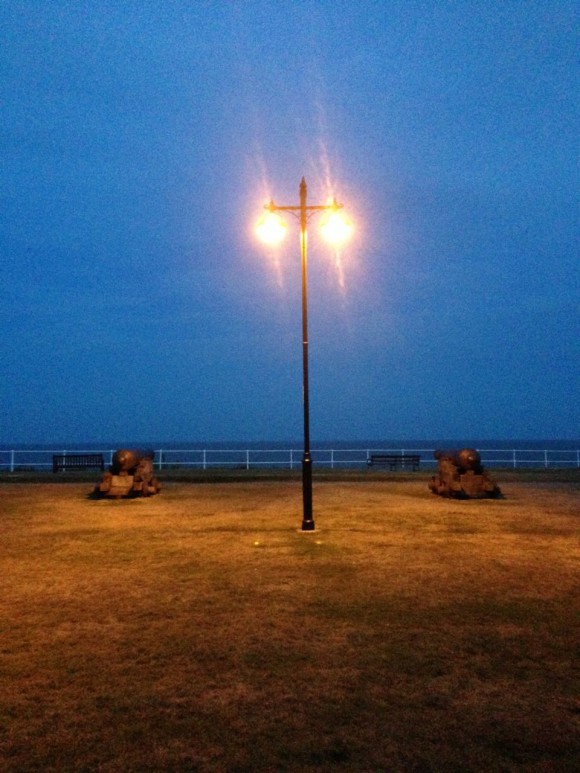 First night in Southwold I went up to Gunhill and thought about WG Sebald coming up here on his first night in the town when passing through on his walks in The Rings of Saturn. “Footsore and weary as I was after my long walk from Lowestoft, I sat down on a bench on the green called Gunhill and looked out on the tranquil sea, from the depths of which the shadows were now rising.” 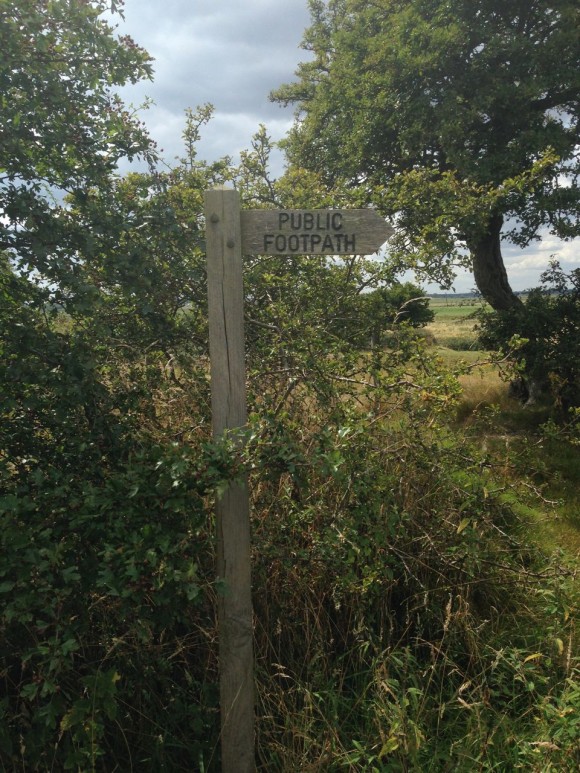 Last year when I was here I followed Sebald’s footsteps to Walberswick, this year I followed my nose past the water tower and over the  Common towards St Felix. 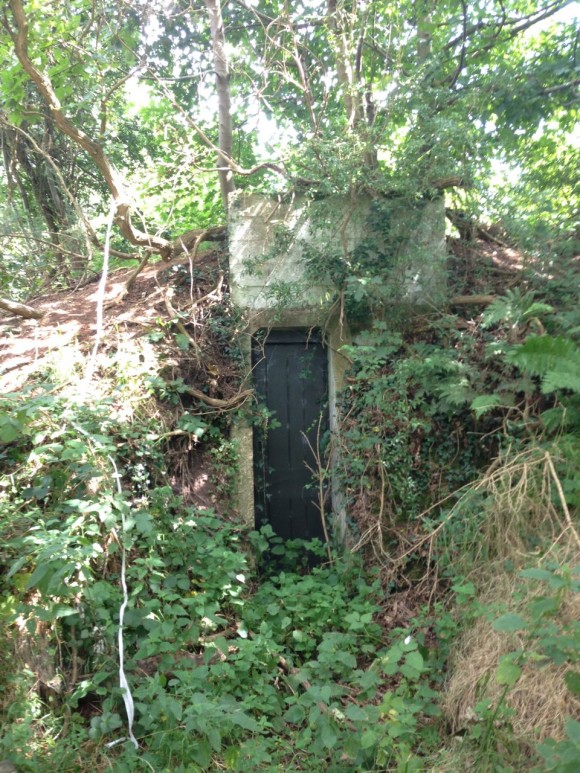 St Felix seems to be an area populated by Hobbits as the banks were pock-marked with these peculiar front doors. I considered knocking and seeing if I could blag a legendary Hobbit second breakfast but didn’t fancy my chances. 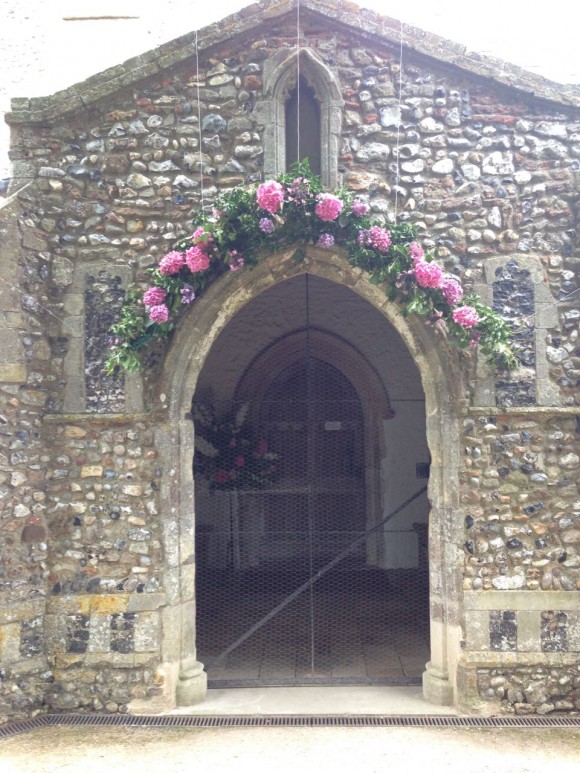 A sequence of fieldpaths brought me to the door of St Margaret of Antioch church, Reydon wearing a wreath presumably to mark the 100th anniversary of the outbreak of World War One. 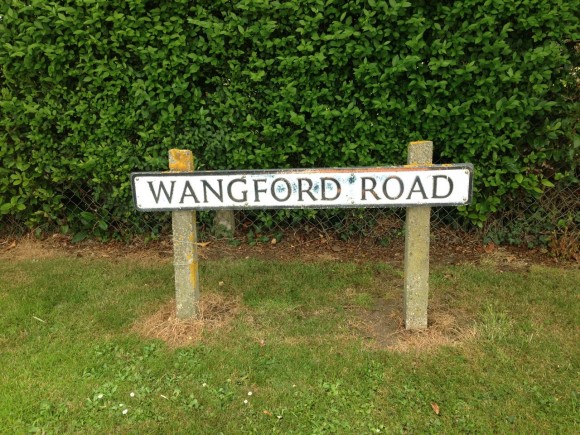 After allowing myself a childish snigger I realised that this was the birthplace of the radical country and western singer Hank Wangford who I’ve seen play live in Leytonstone on a couple of occasions. It should be renamed ‘country and eastern’ music in his honour.

Sunset over London from the roof of Balfron Tower

In the footsteps of W.G Sebald – The Rings of Saturn walk Southwold to Dunwich

Along the River Deben to Sutton Hoo

From the crumbling coastline to the Suffolk death road