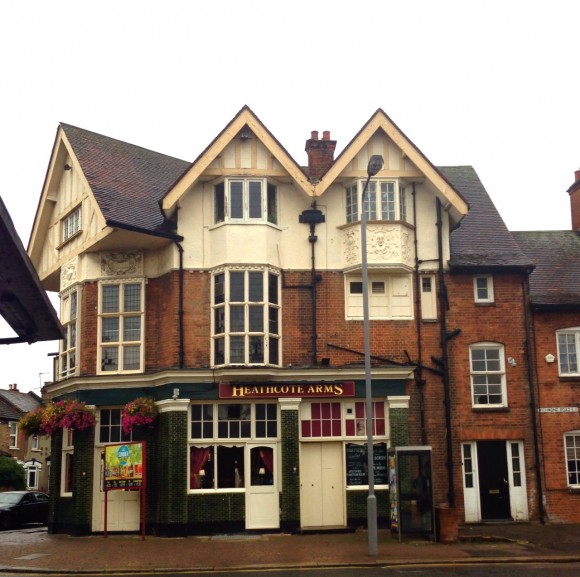 It’s at this time of night when everyone in the house is asleep that I usually cross the road to my beloved local pub The Heathcote Arms. But not tonight or any night soon because at 11.30pm on Sunday 7th September the Heathcote served its last pint for the foreseeable future. I only heard 2 weeks ago that the PubCo who own the Heathcote, Stonegate (incorporated in the Cayman Islands), had sold it to a developer. They weren’t saying who, or what would happen to the pub only that it was due to close on 7th September.

I know to some this might seem melodramatic but it feels like losing a friend, a staunch ally, a refuge. A place I can go with a book sit at a table in the corner with a pint of ale and a packet of crisps read and a reflect, relax and have a laugh. I’m still too raw to properly digest my feelings and write the eulogy the pub deserves but felt the need to mark the occasion. I’d be able to write much better sat over there in the Heathcote with a pint of IPA. 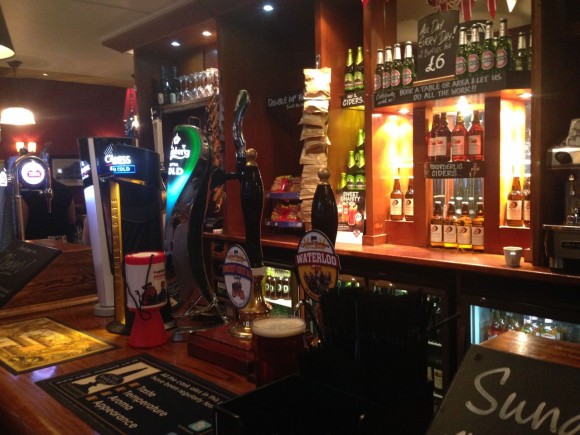 Pubs are closing all over London at an alarming rate – we’ve lost several in Waltham Forest in recent years (The Bakers Arms, Waltham Oak, and The Antelope off the top of my head). But pubs are not mere businesses – they are valuable social and community spaces. There are people I met in the Heathcote who I casually share a few words with at the bar who I may never see again due to the erratic routines of London life. The pub has always represented a constant – we all know the opening hours, can drop in for a quick pint on the way home from work, cheap dinner with the family on a Friday evening, watch the football at the weekend.

I did much of the research for my book This Other London in the Heathcote, sat there with pints and piles of books and maps, hearing stories from Ian Bourn about the pre-M11 link road artist community that flourished in Leytonstone. Last night I got over there at 10 o’clock to find a group of Leytonstone stalwarts round a table. One of them, John Smith has just made a new ident for BBC4 that was on the TV tonight. These unplanned encounters won’t happen anymore.

Now we await to see what happens to the building, geared up for a fight to save it being turned into yet more fucking flats. The local MP is determined to see a pub reopen on the site and was involved in a successful campaign to save the Birkbeck Tavern. So there is hope yet.

The Heathcote will never die!