Earlier today saw the unveiling of a blue plaque in Leytonstone on the house in Grove Green Road where brilliant costume designer Stuart Freeborn was er, born, and raised. Freeborn was famously responsible for the character designs on the Star Wars movies – most notably Yoda who he modeled on a cross between his own face and Albert Einstein. 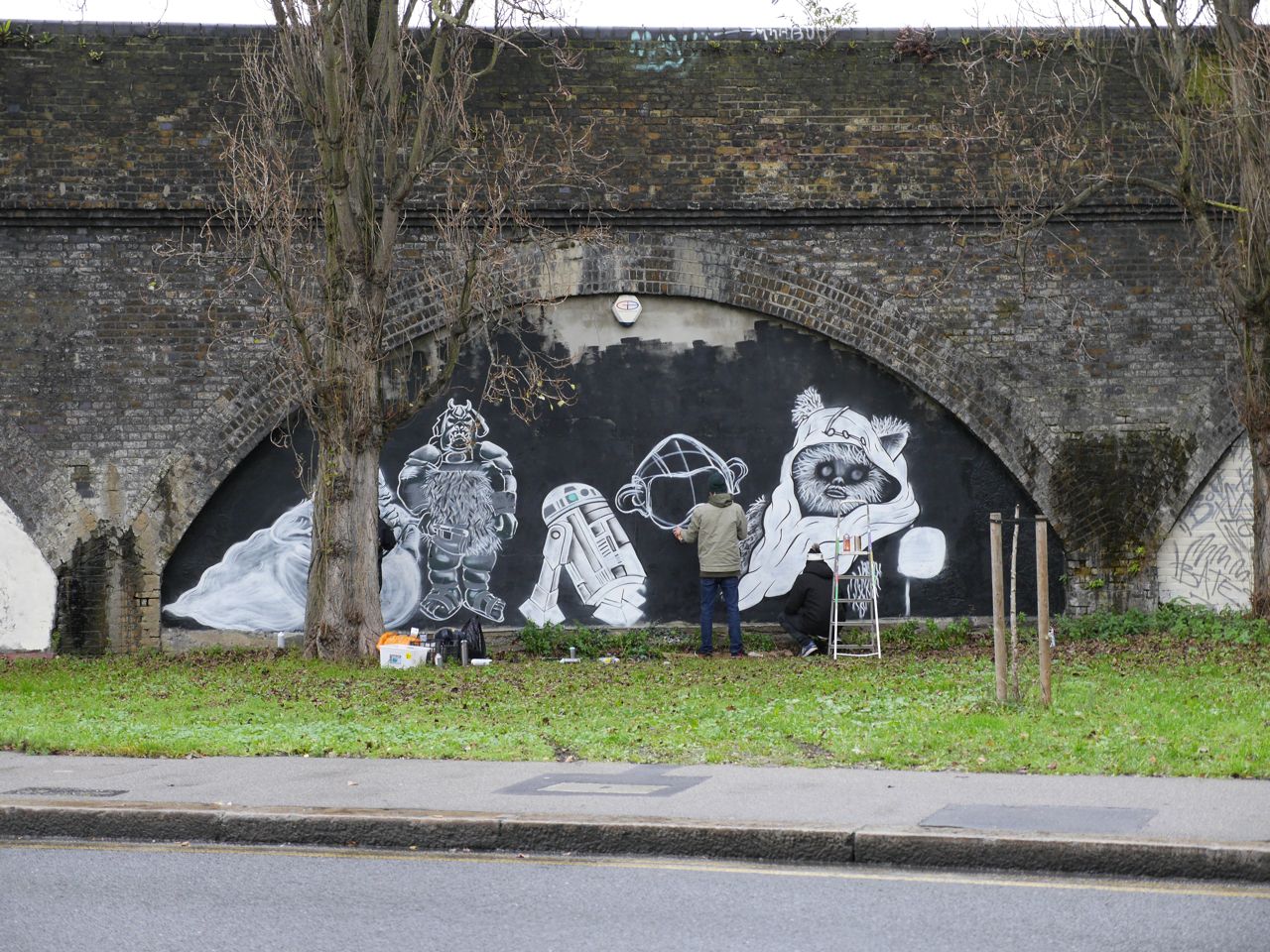 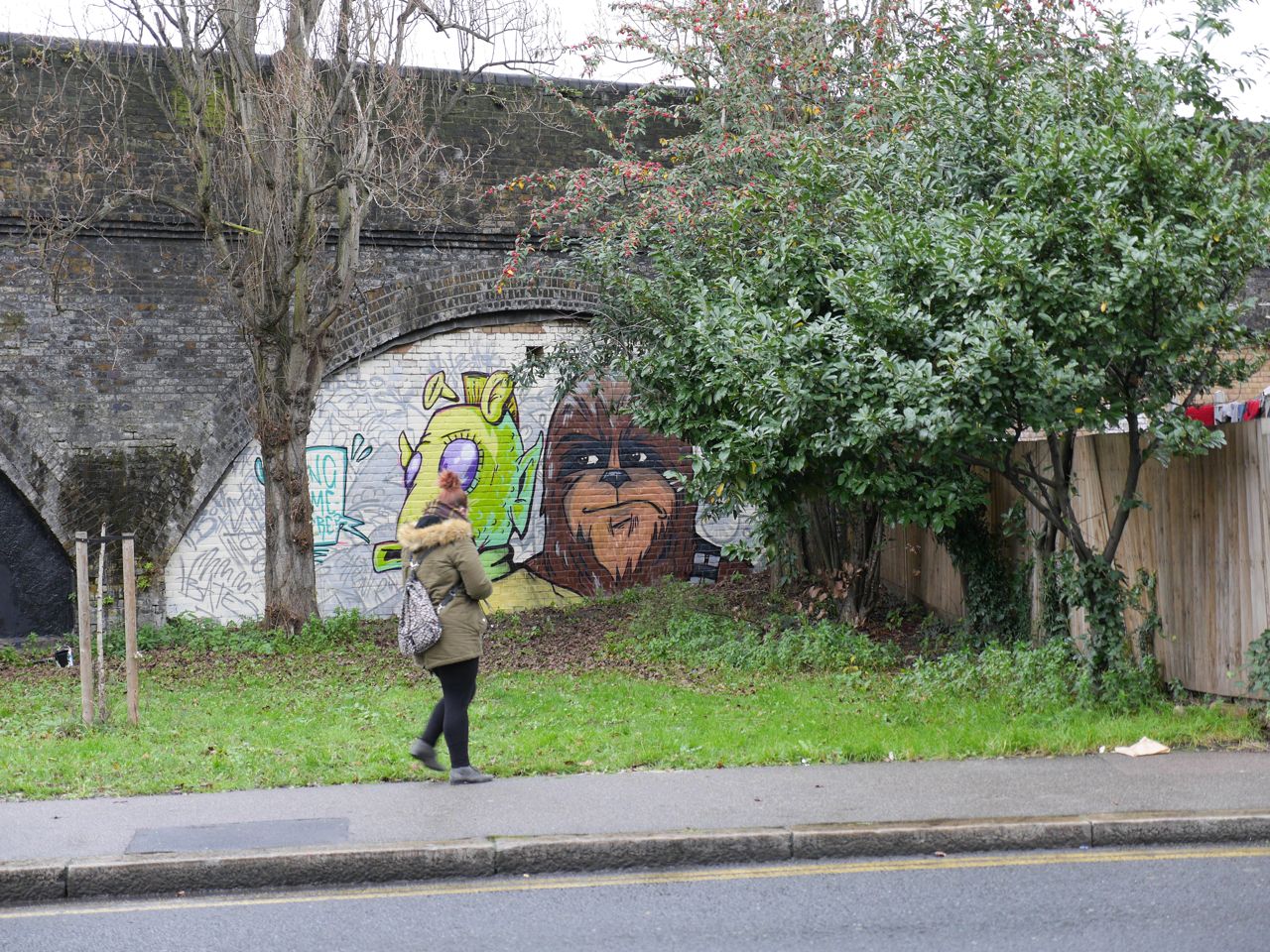 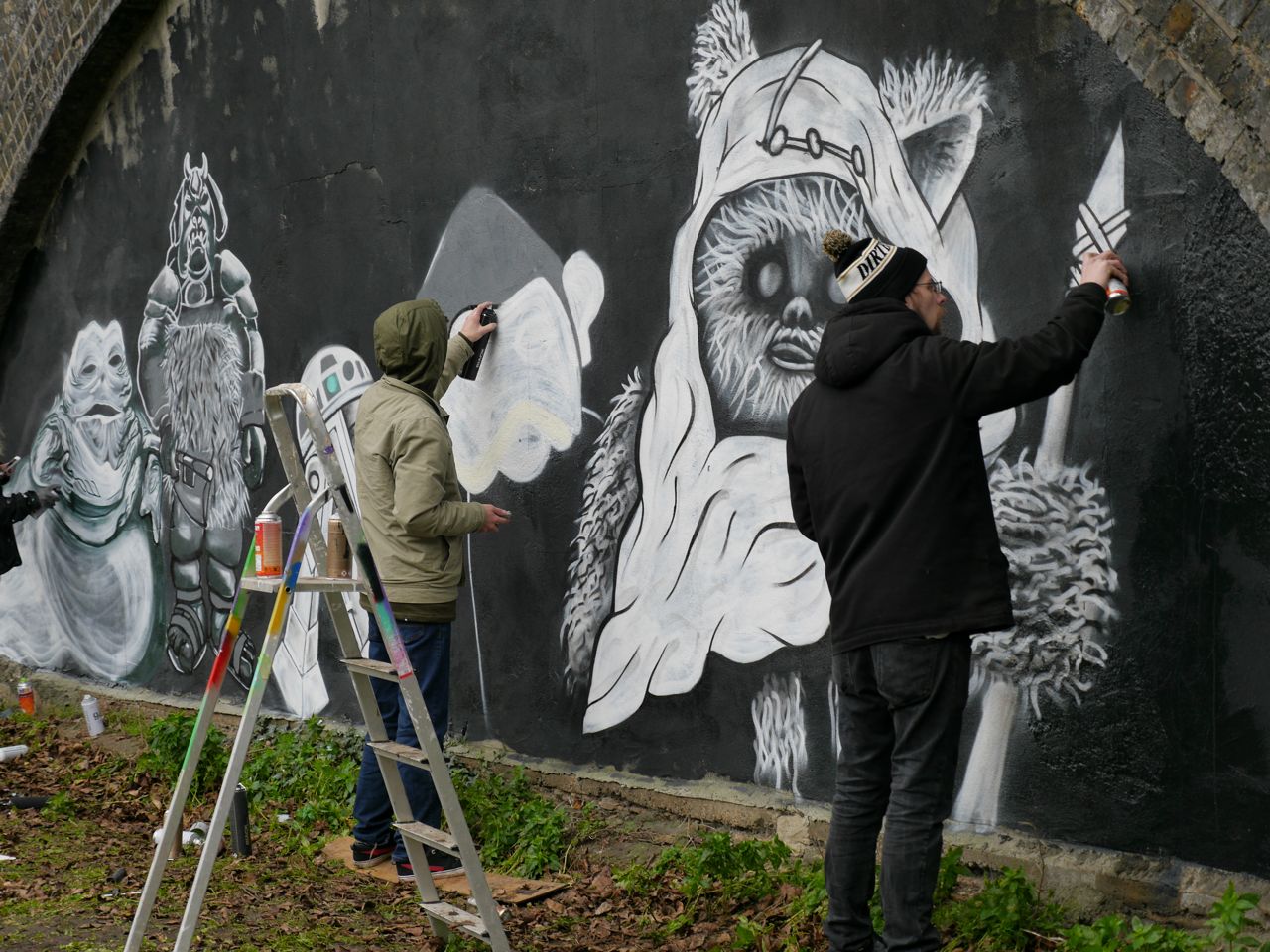 Murals opposite the Heathcote Arms were painted by artists from Walthamstow’s Wood Street Walls and a small raiding party of Storm Troopers led by Darth Vader oversaw the unveiling of the plaque. 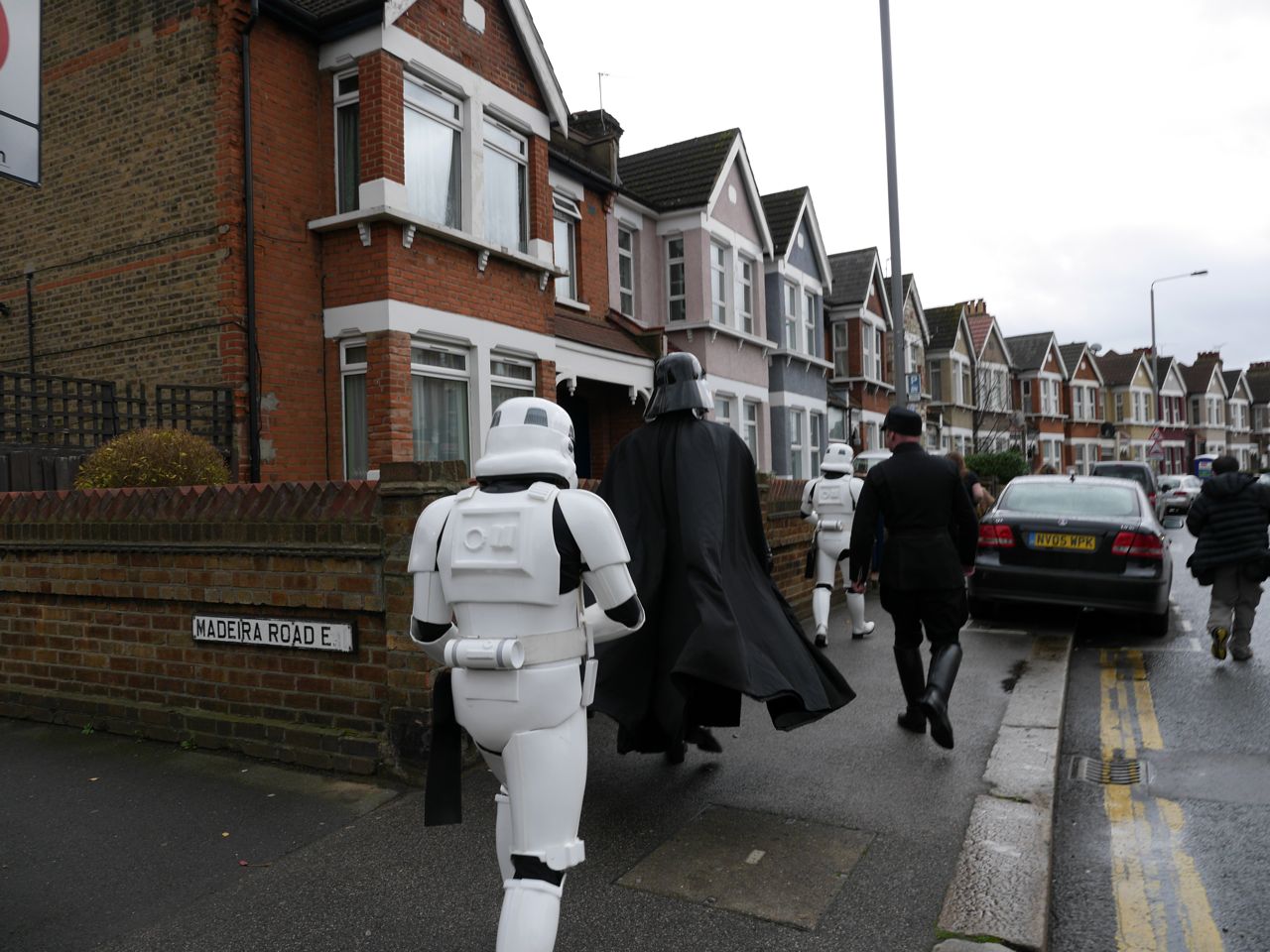 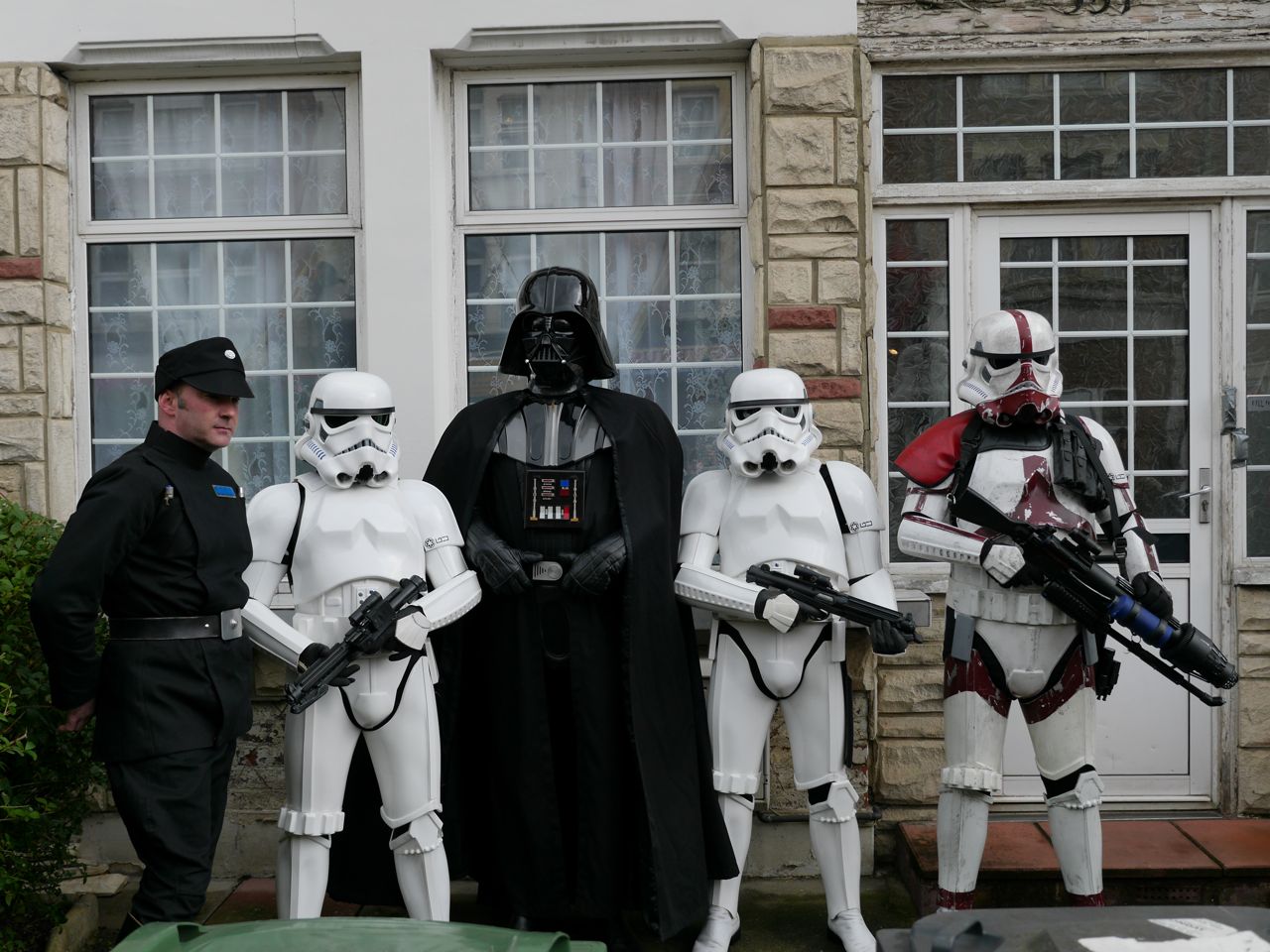 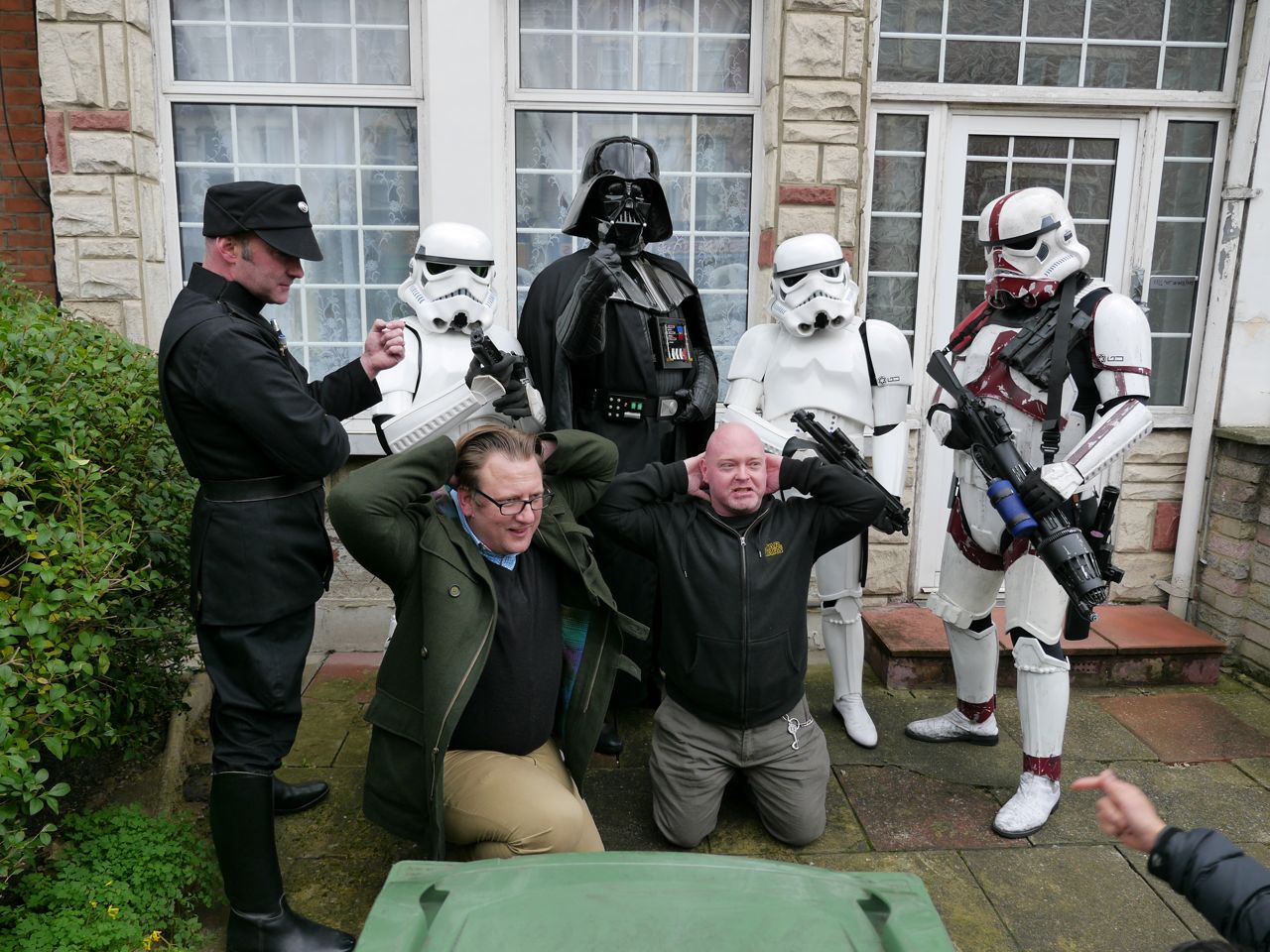 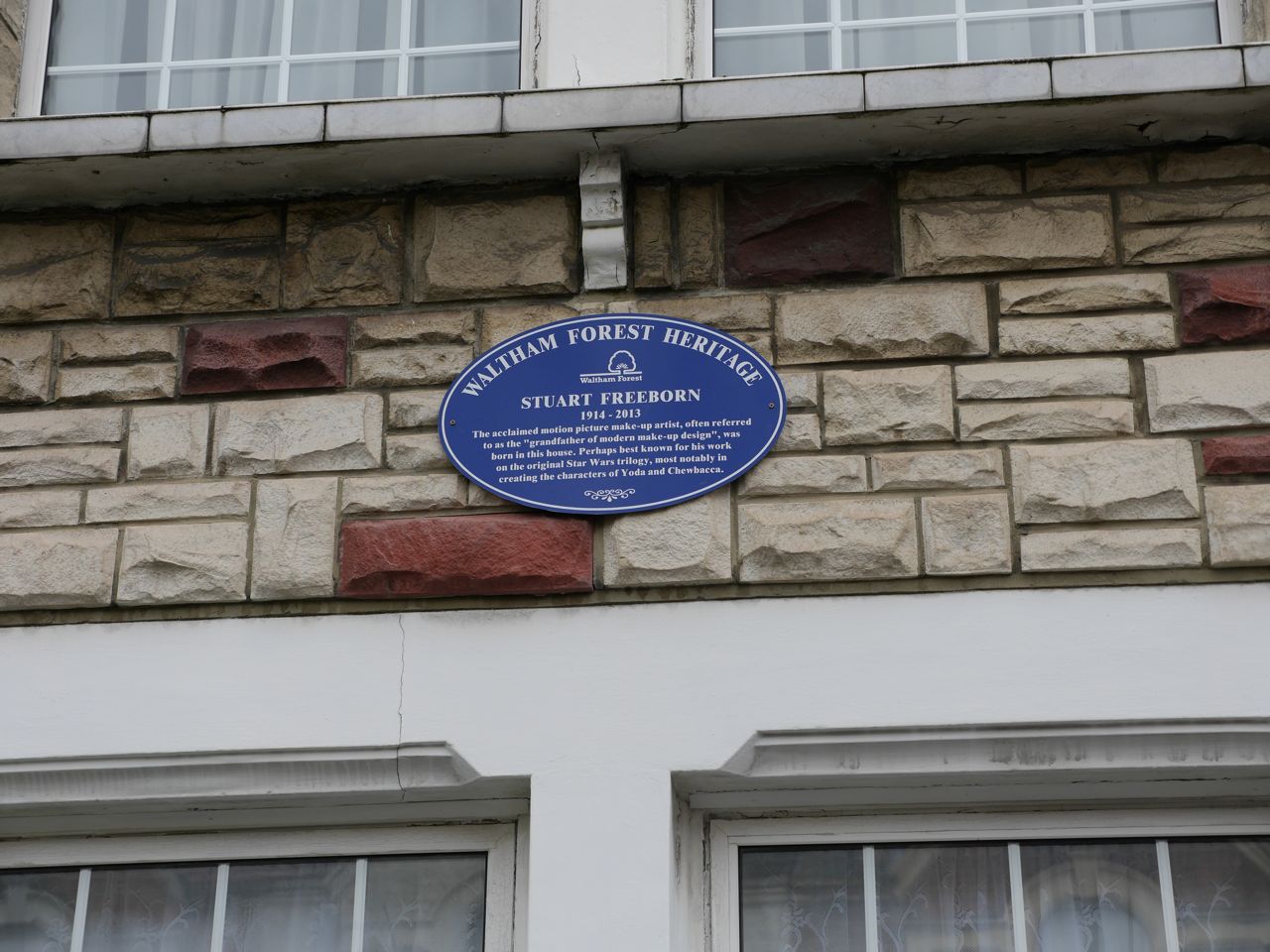 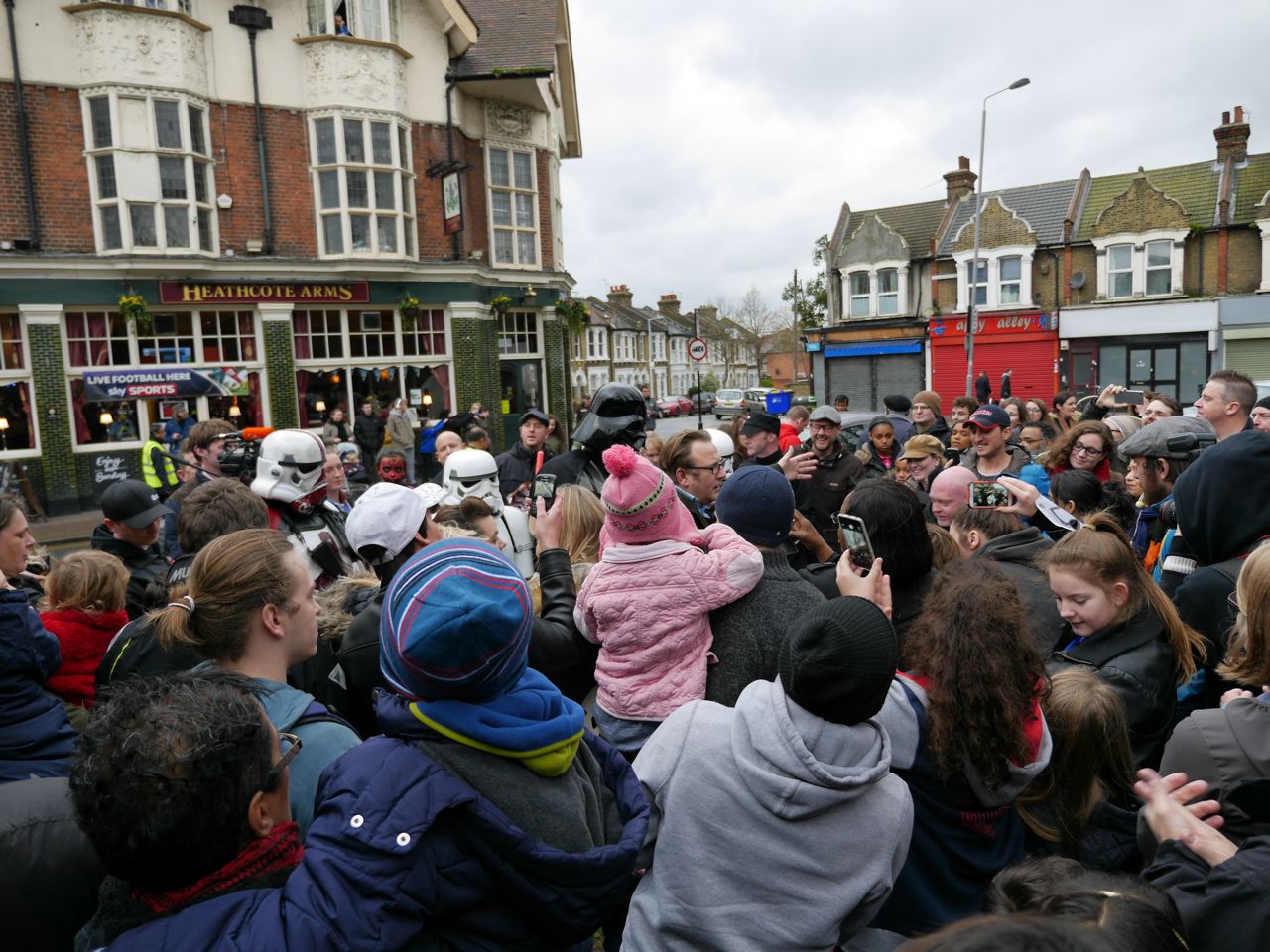 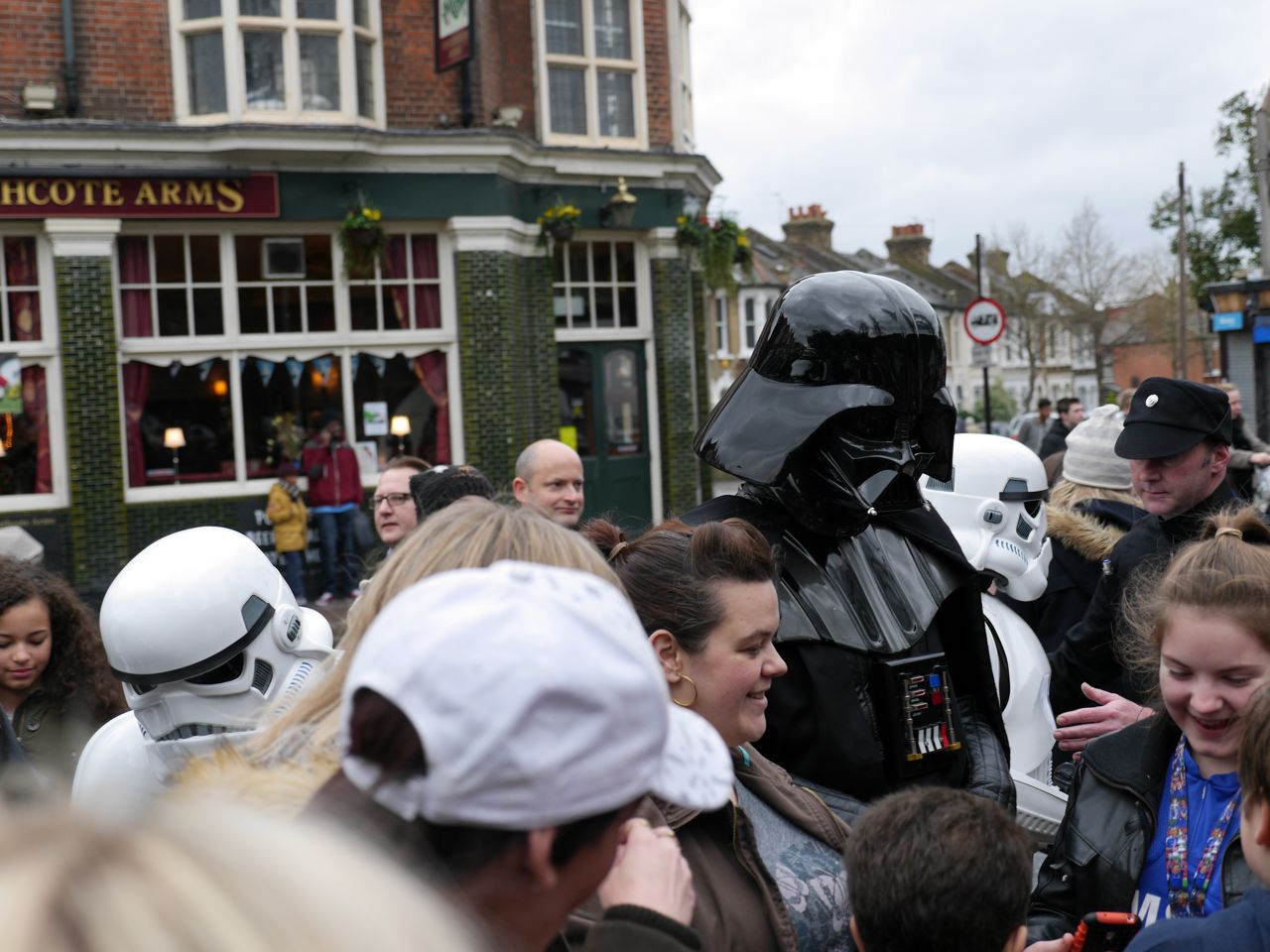 The project was the brainchild of local artist Elliot Ashton who has lobbied the Council over the years to mark the area’s association with Stuat Freeborn.

Darth Vader was last seen disappearing into The Heathcote Arms for a pint of Jedi blood.

Myths and Legends of London

Bohemia in the London Borough of Barnet