Return to the River Roding

It was hard to believe that it had been over 7 months since my last stroll along the River Roding, when I had left this beguiling watercourse at Roding Valley after walking up from Redbridge Station one warm July morning. 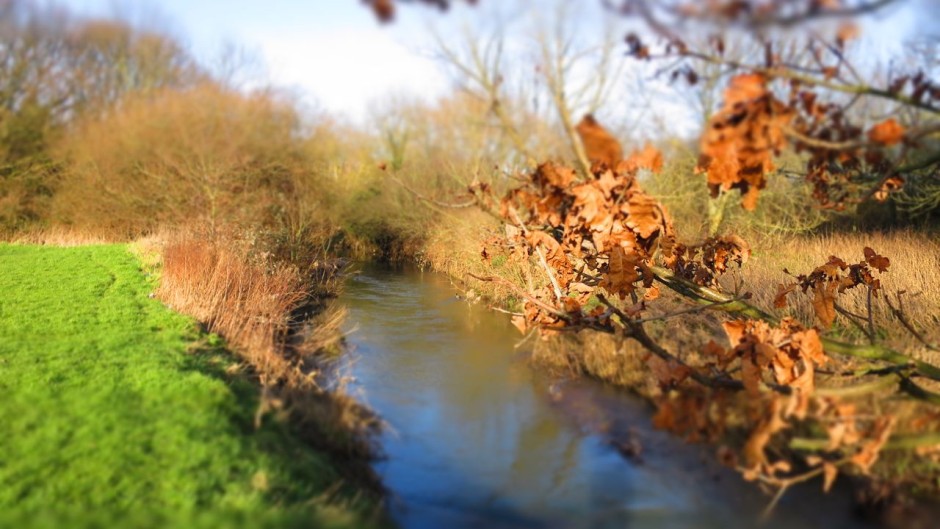 I decided to pick up where I’d left off and found the river bank where I’d sat down and felt like Huckleberry Finn. Where lush green undergrowth burst from the bank today was muddy brown and spindly bare. It was a beautiful clear late February day, great walking weather. 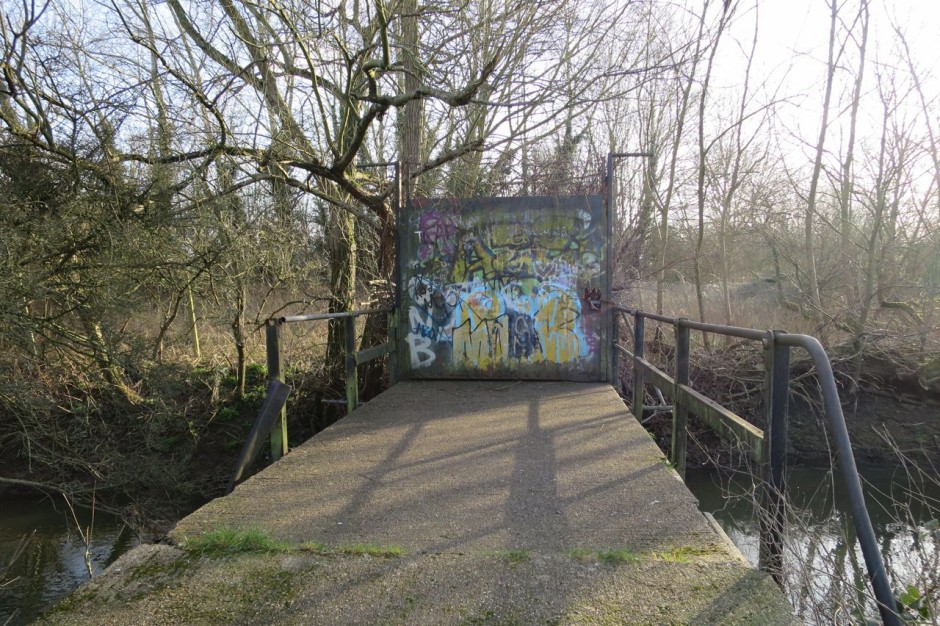 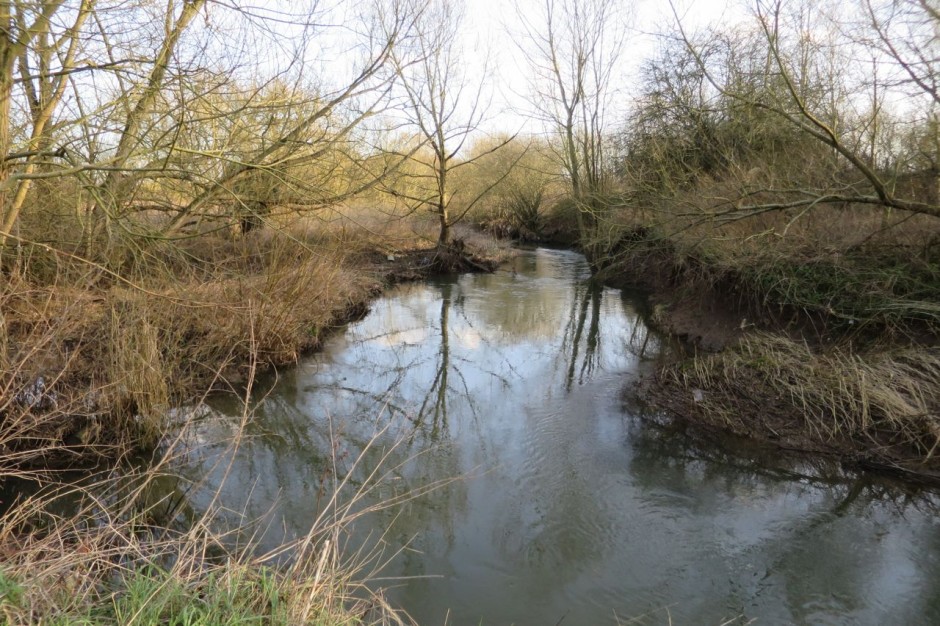 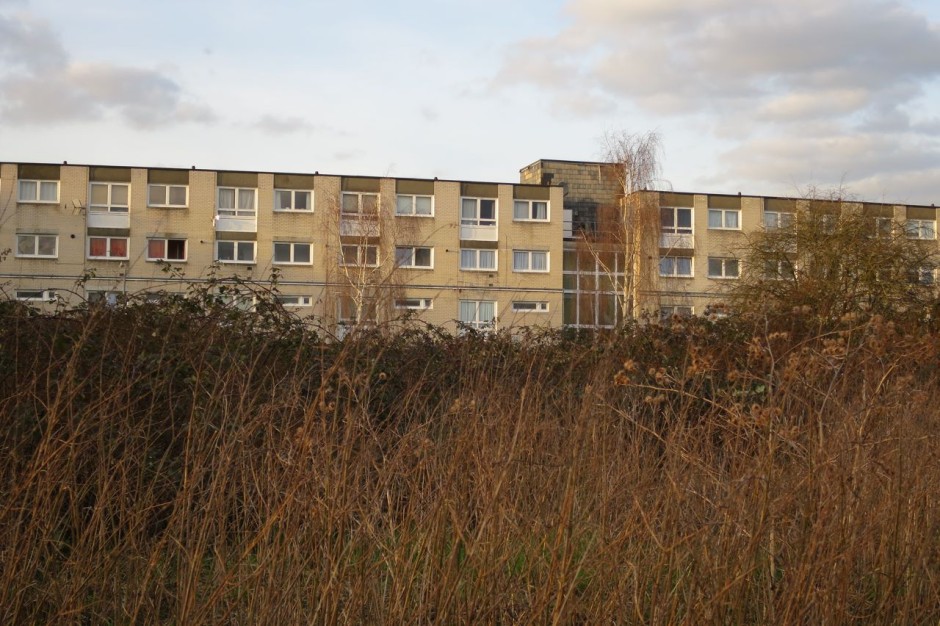 It’s crazy in a way that I’m walking this short river in sections given that it runs a mere 11 miles from Dunmow in Essex before spilling into the Thames at Barking Creek, but there it is, and I shall now endeavour to divide my walks along its course across the 4 seasons. This particular river ramble involved two significant diversions, one through the backstreets of Buckhurst Hill and another through an industrial estate at Debden. It was a detour that led to an interesting encounter at one of Britain’s most sensitive buildings – but you’ll need to watch the video above to get that story. 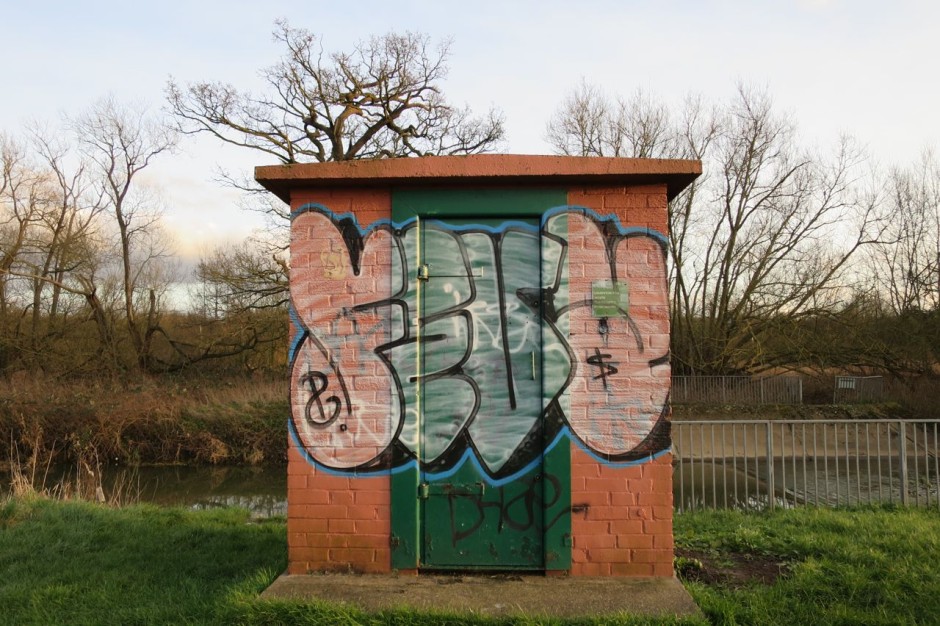 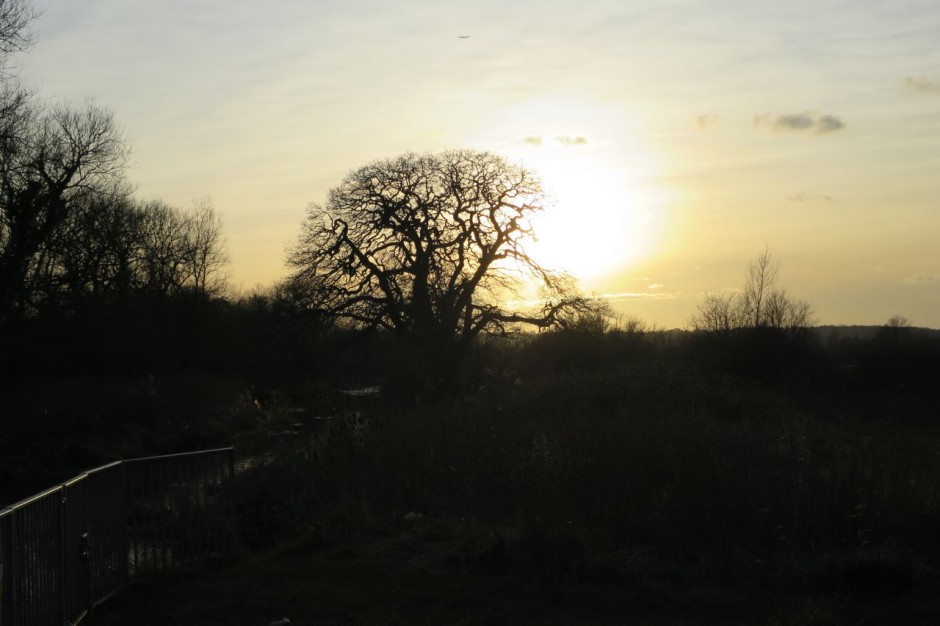 Riding a steam train on the Epping to Ongar Railway

Walking the Chelmer and Blackwater Navigation