‘Busy Lea Bridge Was Once A Lonely Road’ 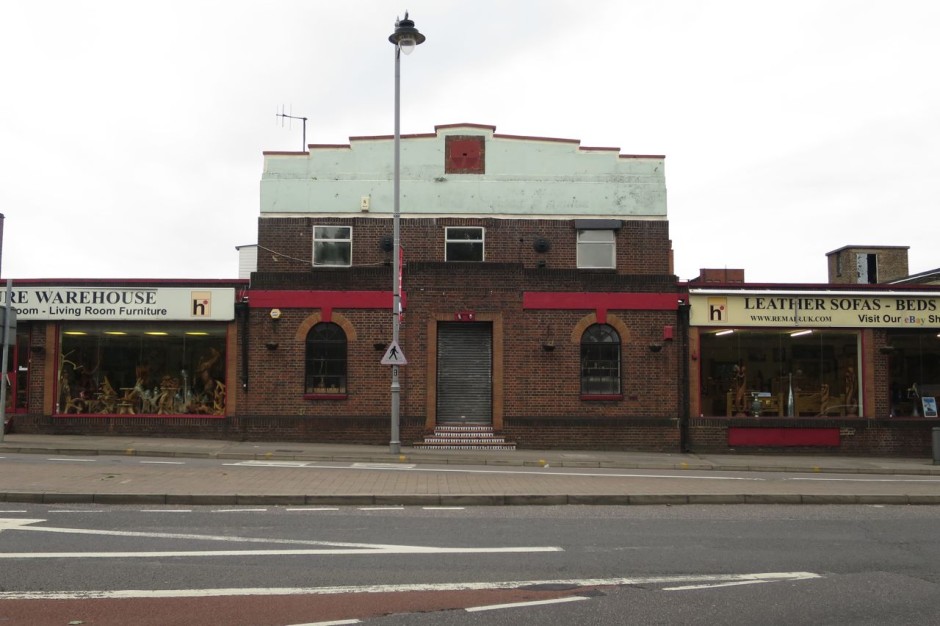 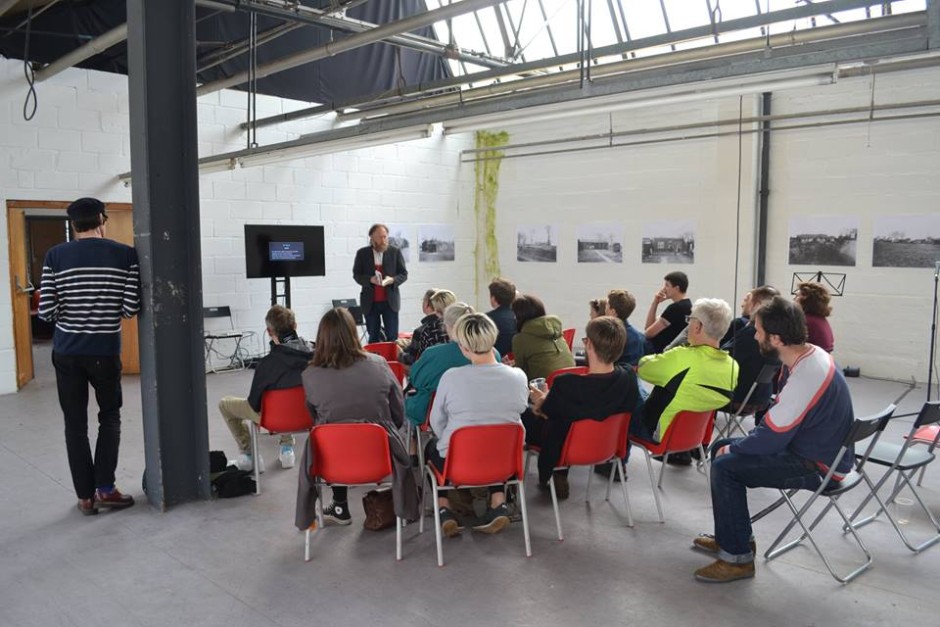 Yesterday I showed a new video, about Leyton F.C, and did a talk on a few aspects of Leyton at Lucy Harrison’s installation and event at 97 Lea Bridge Road. 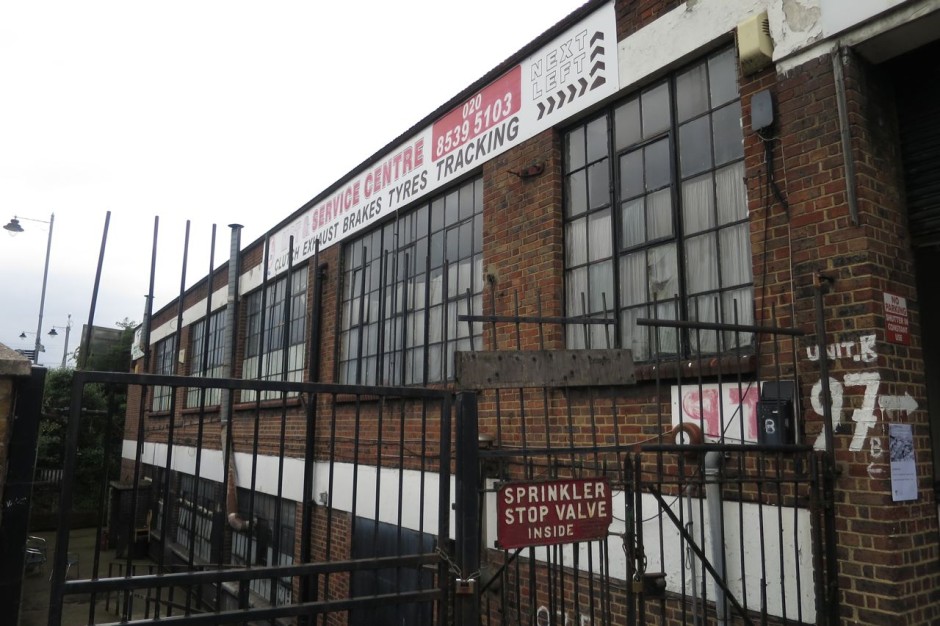 The building has a fascinating industrial heritage and is now sadly scheduled for demolition. Waltham Forest Council have recently granted planning permission for a complex of 300 flats (with only 20% ‘affordable’) despite objections by local residents to the scale and character of the scheme. 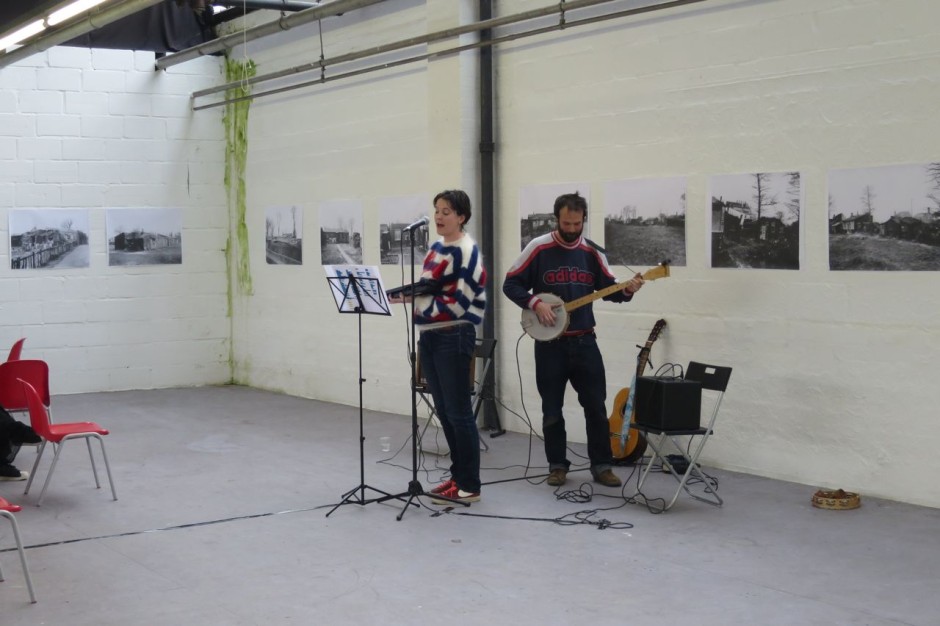 Music by Dominique inspired by the Lea Valley 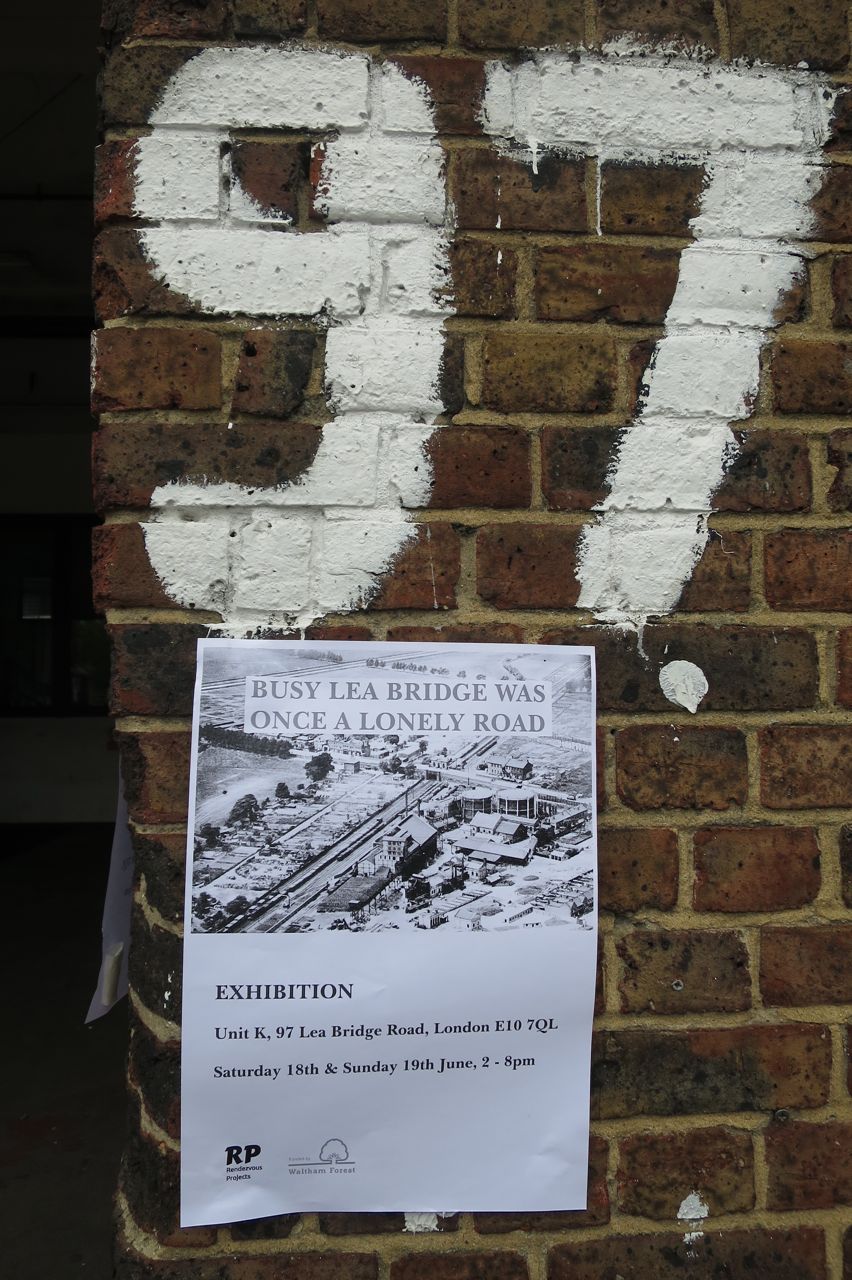 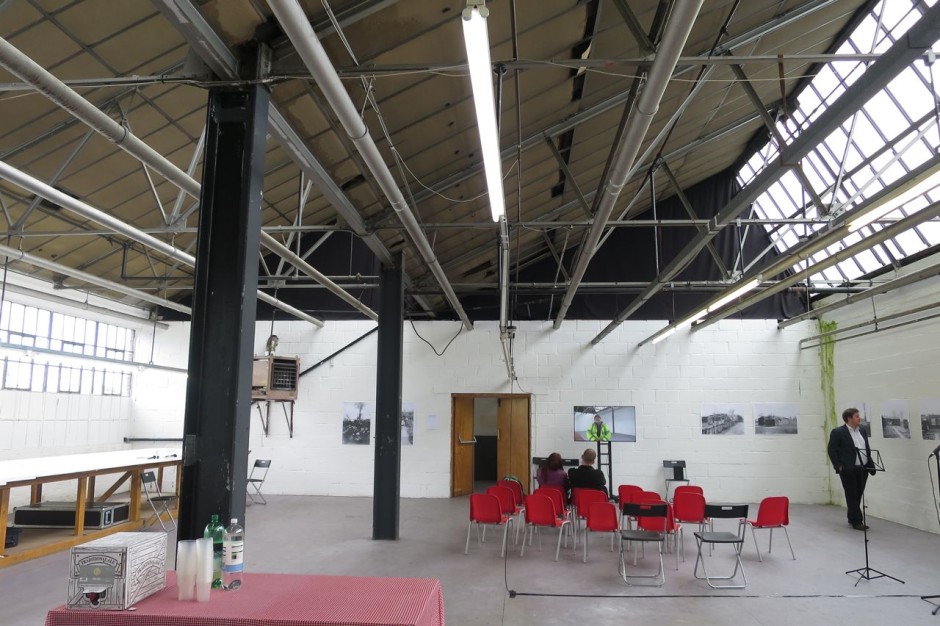 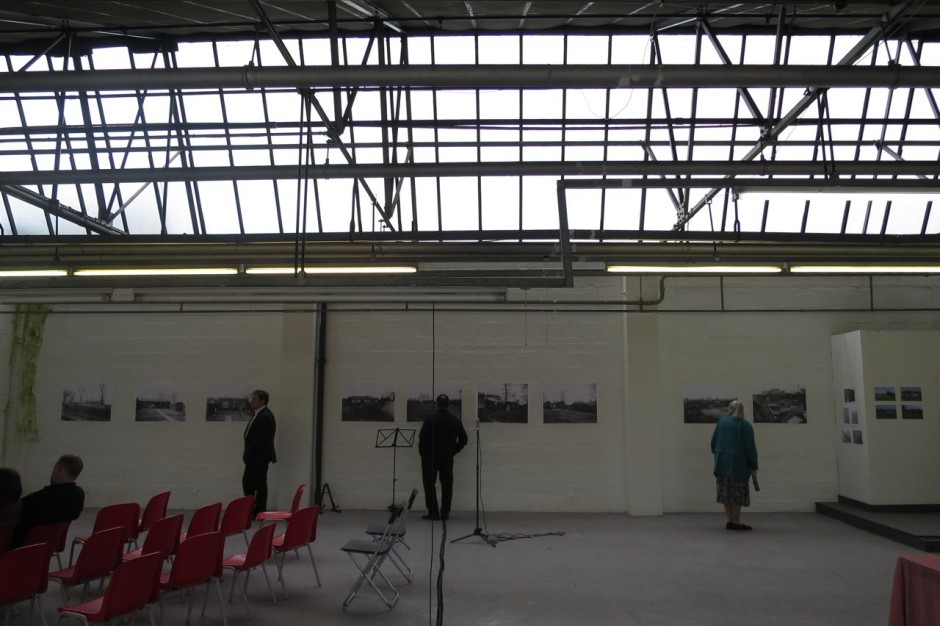 Talking about Leyton F.C with local historian David Boote and some other interesting conversations with local people at the event made me think of Nick Papadimitriou’s remark that he knew of the Leyton ground as it had a river running along one side. I’d assumed he’d meant the Orient that has the culverted Philly Brook trundling beneath the pavements behind one of the stands.

Walking home though I spied the Dagenham Brook gurgling along behind one of the goals at the now derelict Leyton F.C ground. 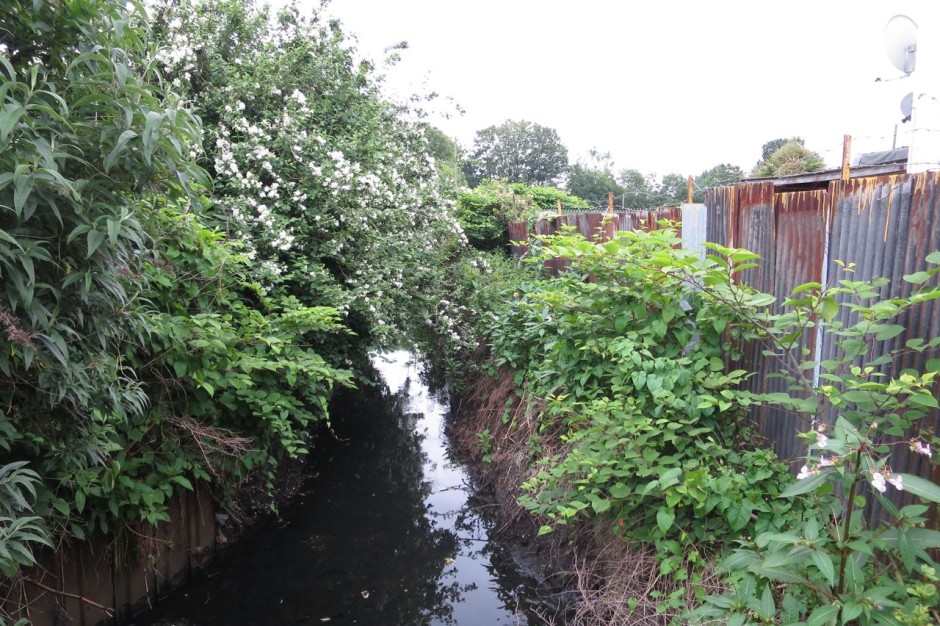 The campaign to Save George Tomlinson School