Over the border to North Berwick

I sometimes think I don’t get out of London enough. Reflecting on the summer holiday on the train back into the Big Smoke I thought ‘I’ve been abroad 3 times – twice to England and once to Scotland’. Because leaving London is like traveling to a foreign country – the capital is a City State – an island. In Broadstairs I witnessed quaint folk traditions and swam in the sea. In Devon they almost speak a different language and everyone is old – the lady in the Nepalese restaurant spotted us as foreigners straight away although she thought we were Australian which I suppose is half right as my wife hails from Sydney. 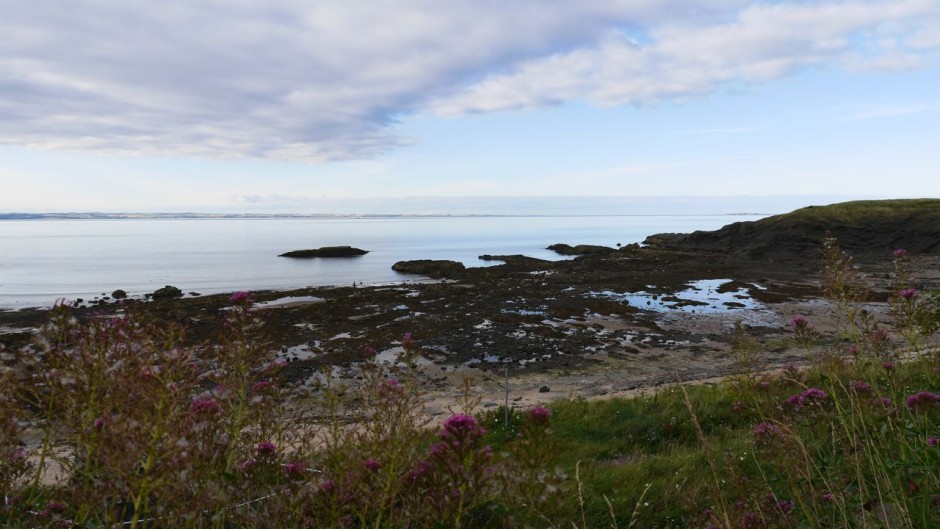 But at least Scotland is a foreign country to all intents and purposes – with a proper border and a dramatically contrasting landscape to the chalk hills us southerners are accustomed to. North Berwick took us by surprise with its rugged beauty and crystal clear waters. A crab got hold of my toe and rendered me one-legged in agony for a few hours. 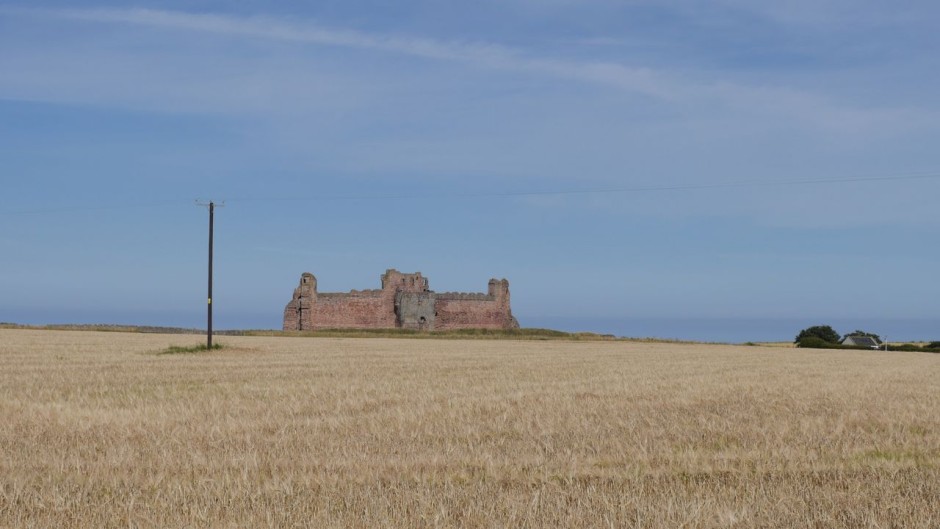 We set off one day for Tantallon Castle. I’d warned the family they’d be unlikely to see the sun in Scotland (I hadn’t on 4 previous visits) but it belted down all week, especially on the day we set off along the coast with temperatures pushing 30. Bass Rock shimmered white out in the Firth of Forth – we assumed it was chalk catching the sun in the sea haze. Looking through a telescope in the castle grounds we saw that the whiteness came from a thick coating of roosting sea birds flapping their wings.

Gazing out across fields of shimmering wheat heading back into North Berwick I thought of the fields around the edge of Epping Forest – paths I’d yet to walk. I had physically left London but a part of me was still there. I picked up a copy of C.E.M Joad’s ‘A Charter for Ramblers’ and started planning future expeditions.