I found myself in Kings Cross on Friday and finally made a video documenting some of the new development around the back of the station that has been emerging for a couple of years now. It’s a peculiar new zone of the city that many people seem unaware of, hidden away around the back of St. Pancras International and Kings Cross Stations and off the side of York Way. 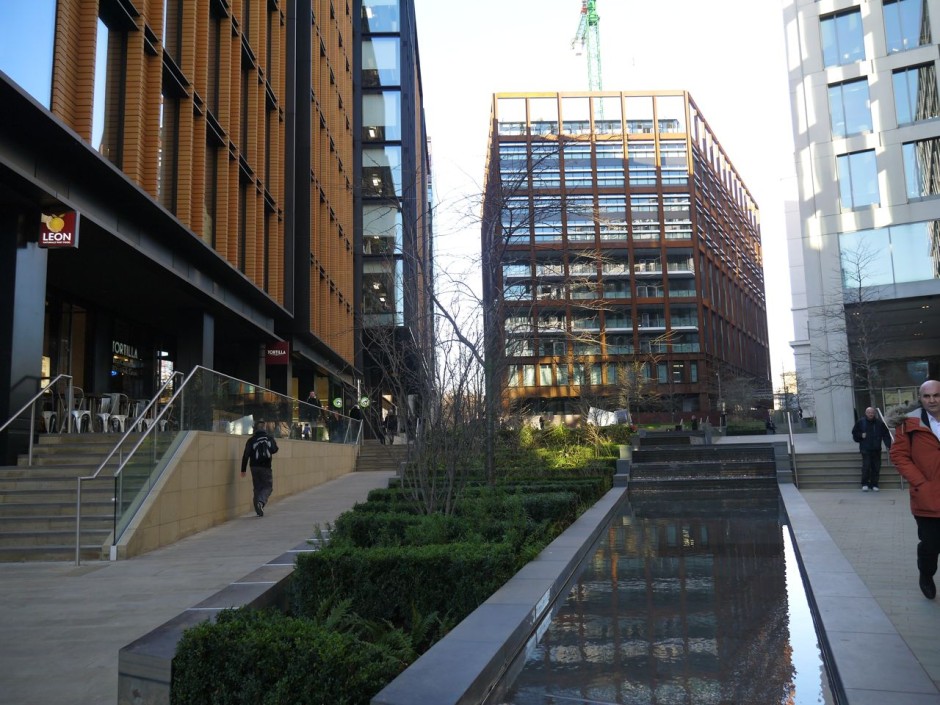 To remind myself of what it used to look like I skimmed through the Mike Leigh film High Hopes where the main protagonists live in a council flat between the stations in the redevelopment area – their handsome block of flats and the Victorian terraces demolished. Checking an out-of-date A-Z shows that the location used in the film, Stanley Passage is perhaps somewhere beneath the new Google HQ and YouTube Space. Other streets that have disappeared under Pancras Square and Battle Bridge Place include Wellers Court, Clarence Passage, Battle Bridge Road, and Cheney Road. 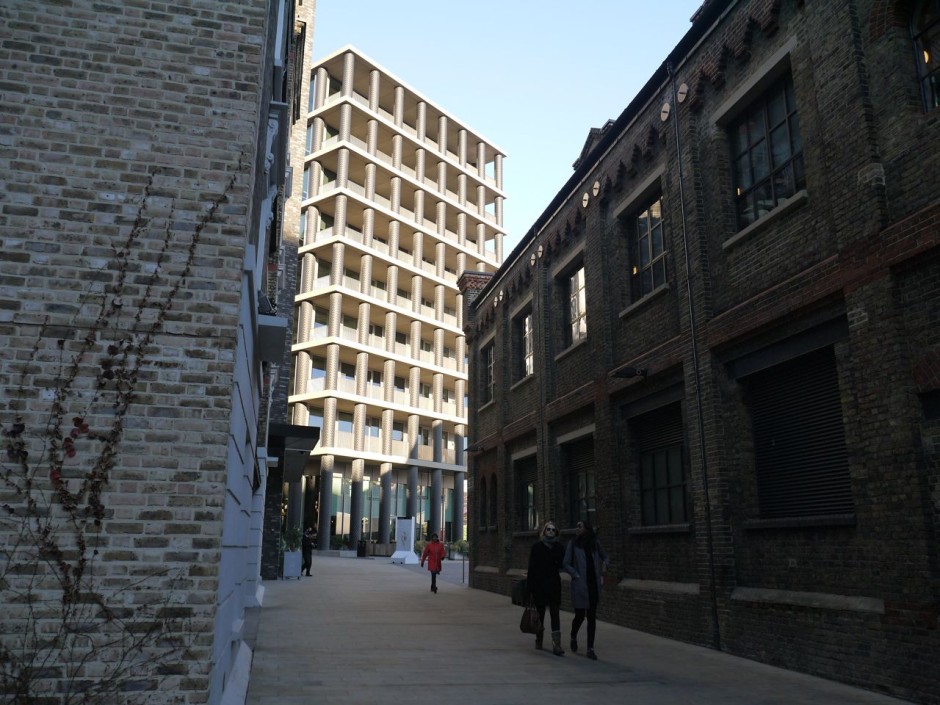 fragment of the old Kings Cross

It was hard to look at the tower blocks rising from those fields between Islington and Marylebone and not to think of the lines from Blake’s Jerusalem,

THE FIELDS from Islington to Marybone,

Were builded over with pillars of gold;

And there Jerusalem’s pillars stood.