Discovering the London of Sherlock Holmes 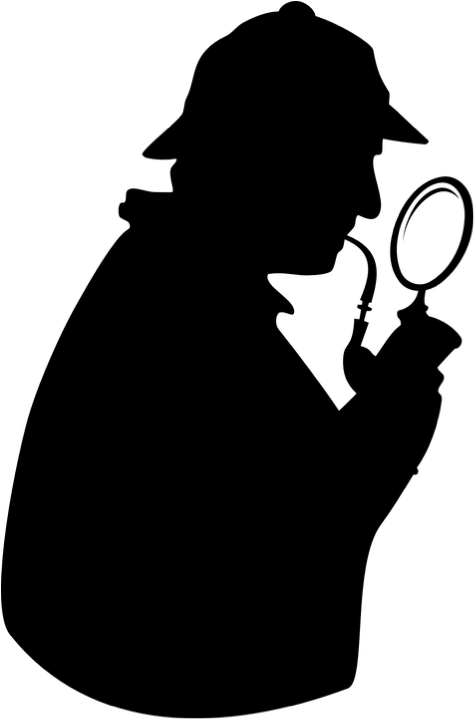 Sherlock Holmes is fiction’s most famous detective and has been immortalised through literature, stage, and screen. The characters Sherlock Holmes, Doctor John Watson, and Moriarty are known worldwide. Yet there is one character in Arthur Conan Doyle’s stories that is often overlooked while also playing an important part in many of Sherlock’s adventures: London.

Joshua Hammer writing for Smithsonia Magazine states that “Conan Doyle’s other alluring creation was London… [which] takes on almost the presence of a character in the novels and stories. As fully realised – in all its fogs, back alleys and shadowy quarters – as Holmes himself.”

Many of the locations Conan Doyle used in his stories can be found today. Unfortunately, 221-B Baker Street is a fictional address on a real street. The street has significantly changed since the time period that the Sherlock Holmes stories are set in. Sherlock Holmes.co.uk informs “[that] No. 109 is one of the few three-story red brick flats on the street dating from 1900, looking also as No. 221-B might have in Conan Doyle’s day.” A bronze statue to the famous sleuth sits outside the Marylebone exit of Baker Street. 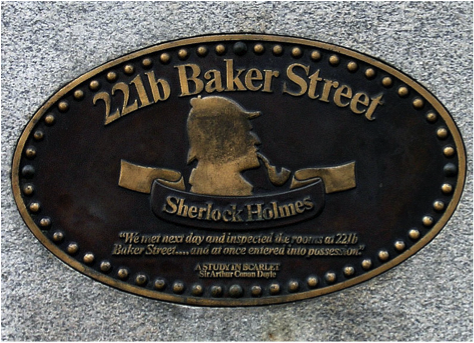 The Langham Hotel on Regent Street holds an important place in Sherlock Holmes law and is one of the few buildings that still stands as it was in Conan Doyle’s time. It was here that the author was commissioned to write the second Sherlock Holmes novel The Sign of Four. At the same meeting was Oscar Wilde who was also commissioned to write the Portrait of Dorian Gray. It is believed that after meeting Wilde, Conan Doyle decided to make the character of Sherlock Holmes the darker and more complicated character we know today.

London seen through the eyes of Sherlock Holmes has been presented on the screen many times. The Guinness World Records details that the character has been depicted 254 times on screen. In recent years Benedict Cumberbatch and Robert Downey Jr. have played Sherlock Holmes. Sherlock starring Benedict Cumberbatch shows a modern London while the recent films of Sherlock Holmes have been set in the London that Conan Doyle wrote about. One scene in Sherlock Holmes (2009) has Holmes pointing out the construction of the Tower Bridge. Such is the standing of the character as a British icon that he has appeared across a multitude of entertainment platforms including trendy gaming site BGT Games which has its own dedicated Sherlock Holmes title. The feel of the Sherlock games are very much influenced by the feel of Conan Doyle’s London. 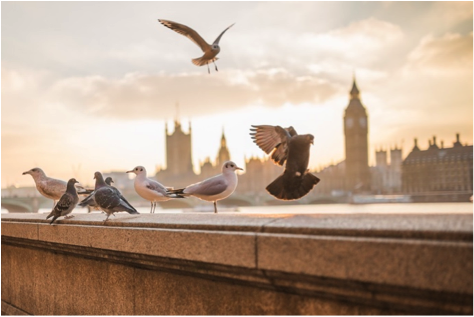 The city plays a significant part in many of Conan Doyle’s stories and his descriptions allow readers today to get the feel of Victorian London. Interestingly Arthur Conan Doyle didn’t spend much time in the city and wrote the stories from Edinburgh. Yet he knew London well and Sherlock fans can eat at the famous London haunt Simpson’s in the Strand that both the author and his characters ate at and it is still open today. For Sherlock fans willing to look for the London that Conan Doyle wrote about, it is still there to be found they just have to take their imagination with them on their travels.

Lost in Epping Forest in the Dark