Alan Moore and Iain Sinclair at the Brighton Spiegeltent 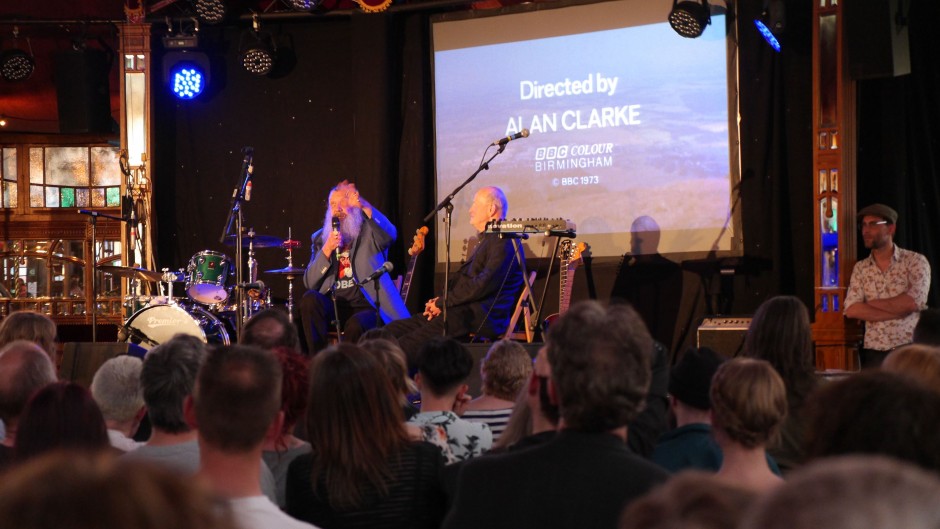 Down to Brighton to see Iain Sinclair and Alan Moore speaking at an event  in the Brighton Festival Spiegeltent celebrating the amazing history of Watling Street, a road so old, as John Higgs told us, that it may even predate humans, being carved out by migrating animals. 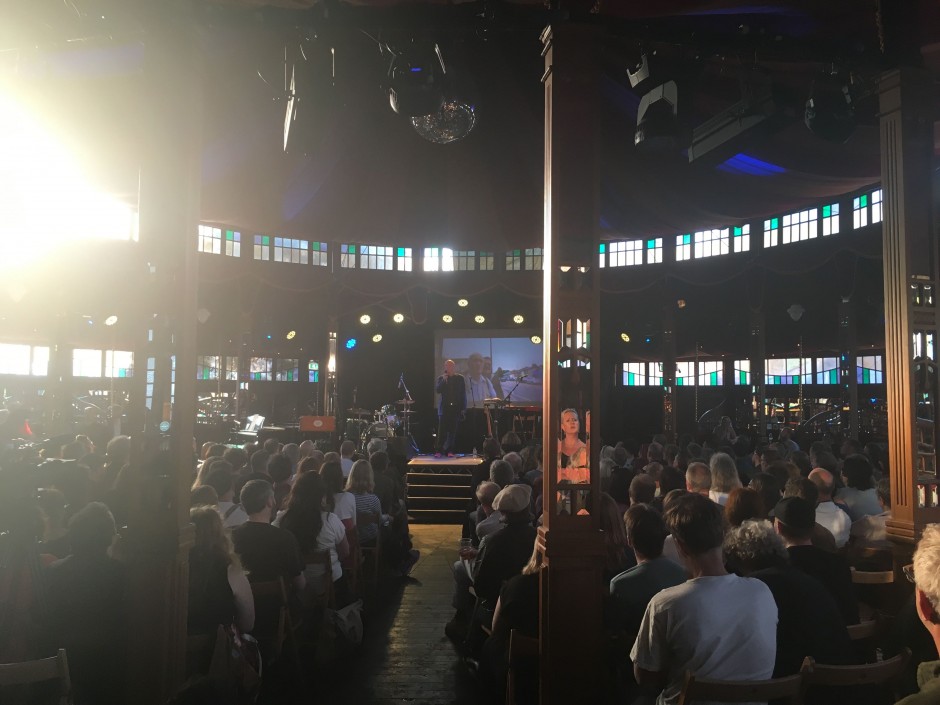 Iain Sinclair recounted his walk along the section of Watling Street from Dover to Westminster, with the footage shot by Andrew Kotting and myself projected on the screen behind. He talked of the mysteries of Shooters Hill, Andrew’s constant banter that on one occasion led to missing the last room at a Travelodge and having to sleep on the floor of a disabled toilet. He told the story of walking to Mortlake with Alan Moore to visit the home of John Dee, Moore arriving at his house with a bag laden with esoteric books. 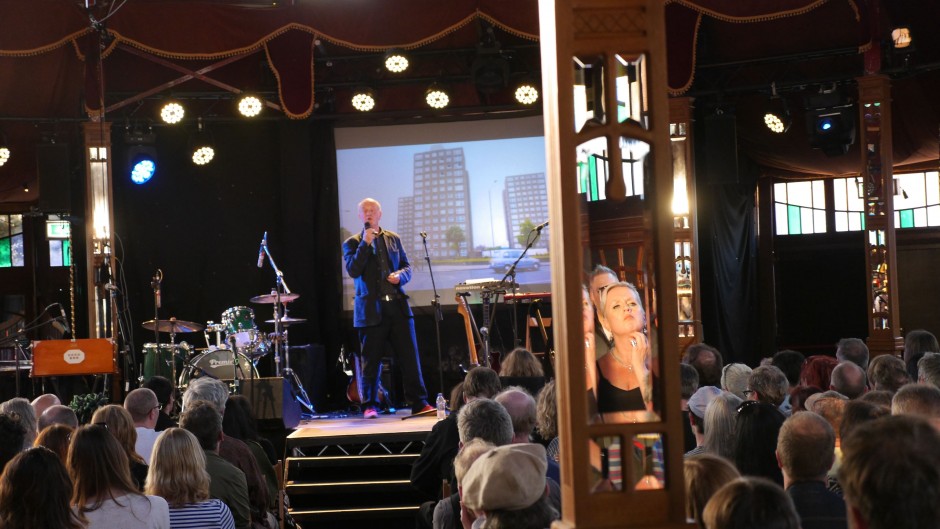 After a musical interlude Alan Moore took to the stage and gave a long and beautiful riff on a conversation with a scientist (I think) who’d explained the probability that we are living in a computer simulation. Alan’s own intervention on this theory was both funny, enlightening and poignant linking it back to explaining to some people in Milton Keynes how he could be their God as he had worked on the building of Milton Keynes. He also gave a brilliant explanation on the meaning and importance of psychogeography, how you can create your own epic mythology for where you live and your own place in that world. It was one of those evenings that makes you feel differently about the world around you, mind expanded, horizons widened. 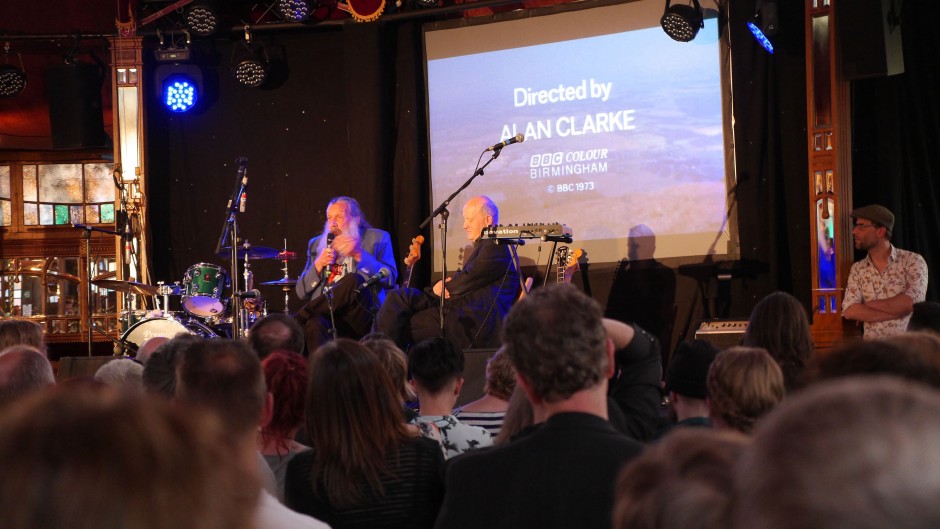 Afterwards I went and ate fish and chips on the beach and pondered Alan Moore’s idea that perhaps we live the same life over and over again instead of merely ceasing to exist after death – this, he posited, was a good reason to fill your life with great moments. With this in mind I bought two cans of Adnams Southwold Bitter to drink on the train back to London.