I’d previously noticed the River Stort Navigation on the OS map snaking around the northern fringe of Harlow. Comments on my YouTube videos had suggested sections that I would enjoy walking. So one day in the Easter holiday I set off on the Lea Bridge Line (celebrating its first anniversary since re-opening) to Broxbourne to see whether I could make it all the way to Bishop’s Stortford. 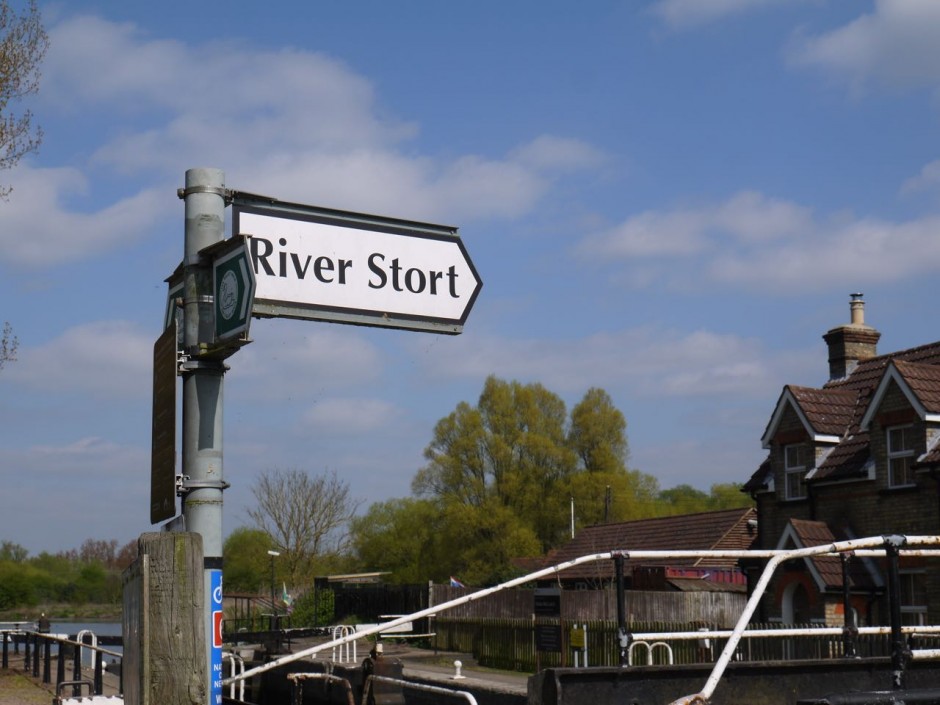 The Stort Navigation runs from Feildes Weir, just to the south of Rye House, 14 miles to the Hertfordshire town of Bishops Stortford. It was completed in 1769, with the intention of linking Bishops Stortford with the lucrative malt trade working its way along the Lea from Ware. The 15 Locks that break up its course became waypoints for my walk that day, when we were blessed with early sunshine that only just now seems to have returned at the end of May. 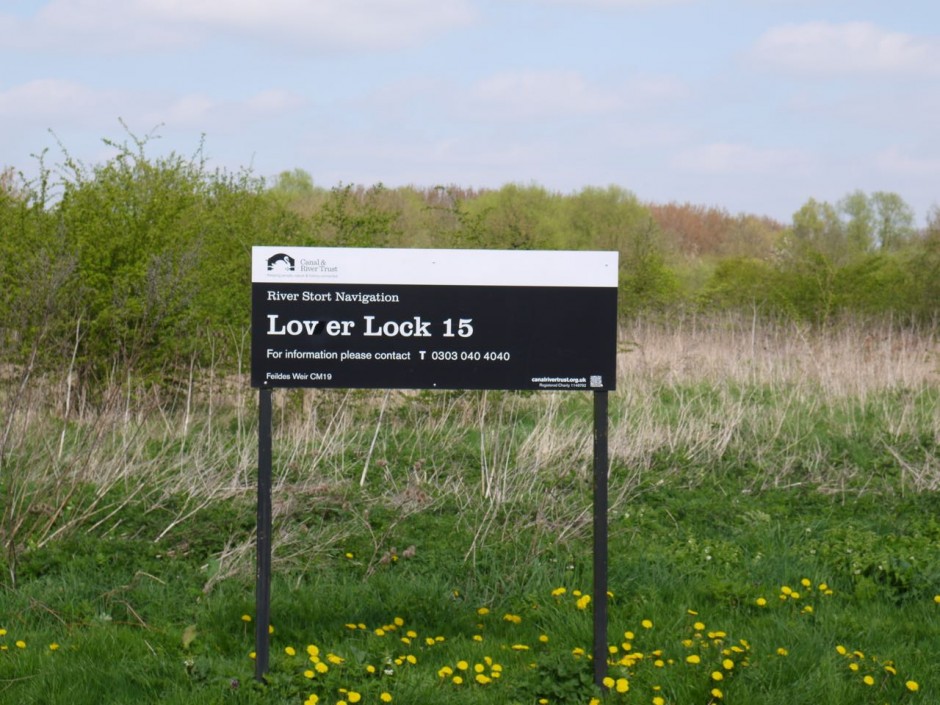 The appeal of river and canal walks is not only the proximity of water but the removal of decision making and navigation – the canal engineers have done the job for you. The downside is maintaining the discipline to stick to the path resisting temptations to wander off along beguiling side routes. 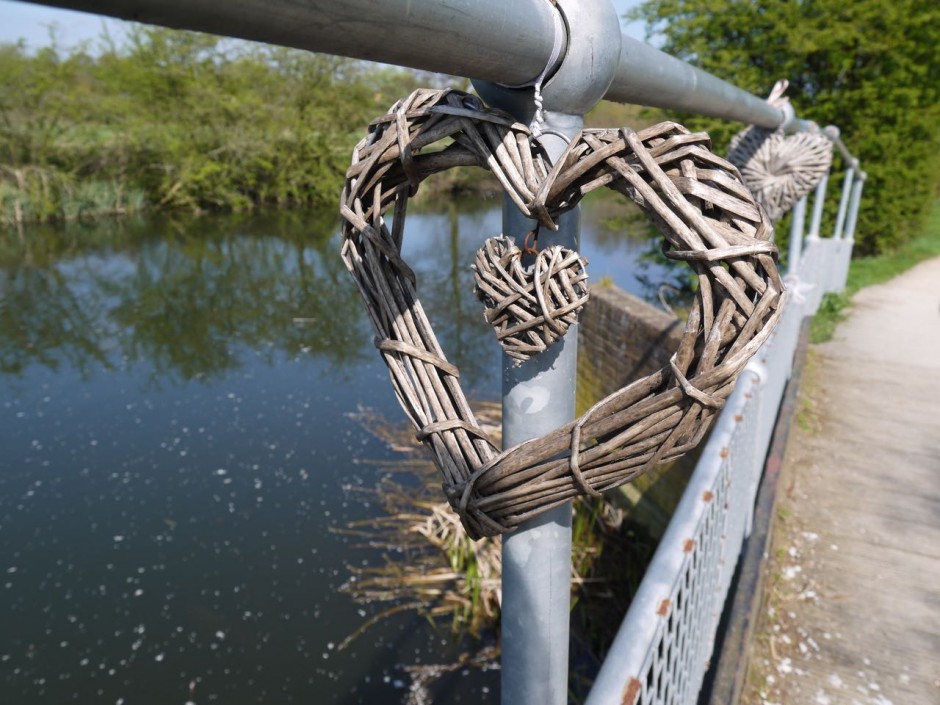 I was drawn into Parndon Mill on the edge of Harlow by a poster for an exhibition by Graham Boyd – The New Hampshire Grids – from the early 1970’s. I saw potential parallels with my own walking practice in that title, especially when on a constrained hike following a pre-ordained route carved out of the landscape by 18th Century navvies.

The gallery space occupied a small white cube on the ground floor of the old Mill (this version built in 1900 following a devastating fire but mills have occupied the site since at least the Norman Conquest). The framed pictures and 3-dimension works sat on a plinth seemed to be presenting an intrincate code. I bought an exhibition catalogue and went to sit on a bench by the towpath. The last sentence in Maxine E. King’s intrductory essay reads;

“This is the character of Boyd’s work, a restless searching, stretching out through an immense space, sometimes taking up the grid to orientate himself, like a sextant for navigating the stars.”

I contemplated this over a late lunch of Chicken Club Sub washed down with a pint of San Miguel in the garden of the Moorhen pub near Harlow. They had Minnions toys behind the bar and a kids softplay inside the pub – I’ve never seen that before. 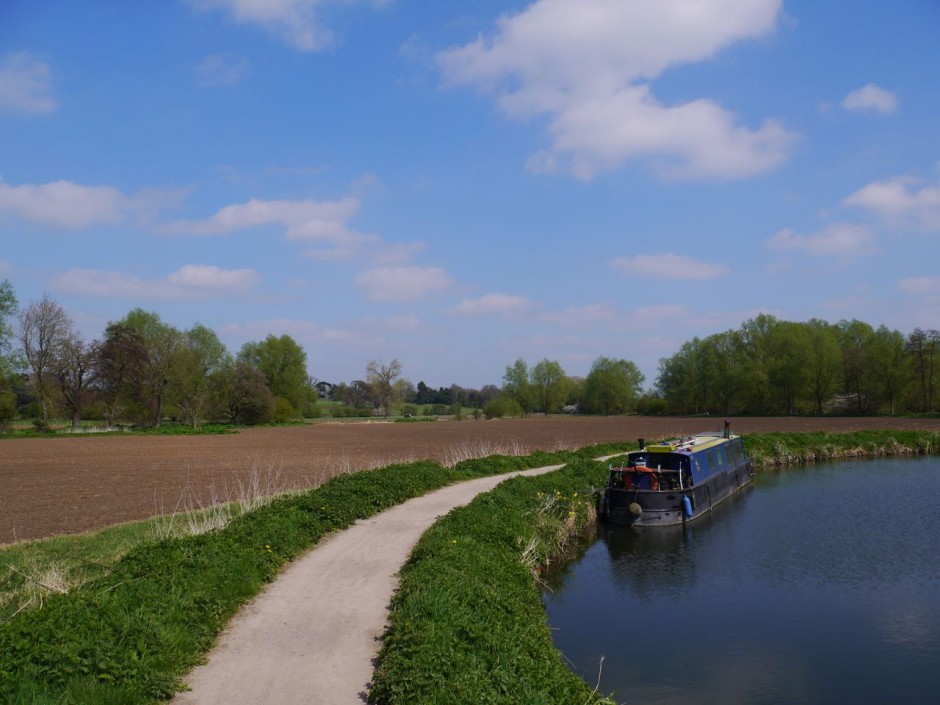 Pushing on into the sunset leaving behind Harlow’s riverside sculptures I finally allowed myself a detour, through Sawbridgeworth, an ancient village once owned by an Anglo-Saxon brilliantly named Angmar the Staller. I think we should restore the Anglo-Saxon naming system. The village is like a period film set – a collection of Tudor to Georgian buildings spanning out from a 13th Century Church. After a look around I refueled at the newsagents for the final push into Bishops Stortford. 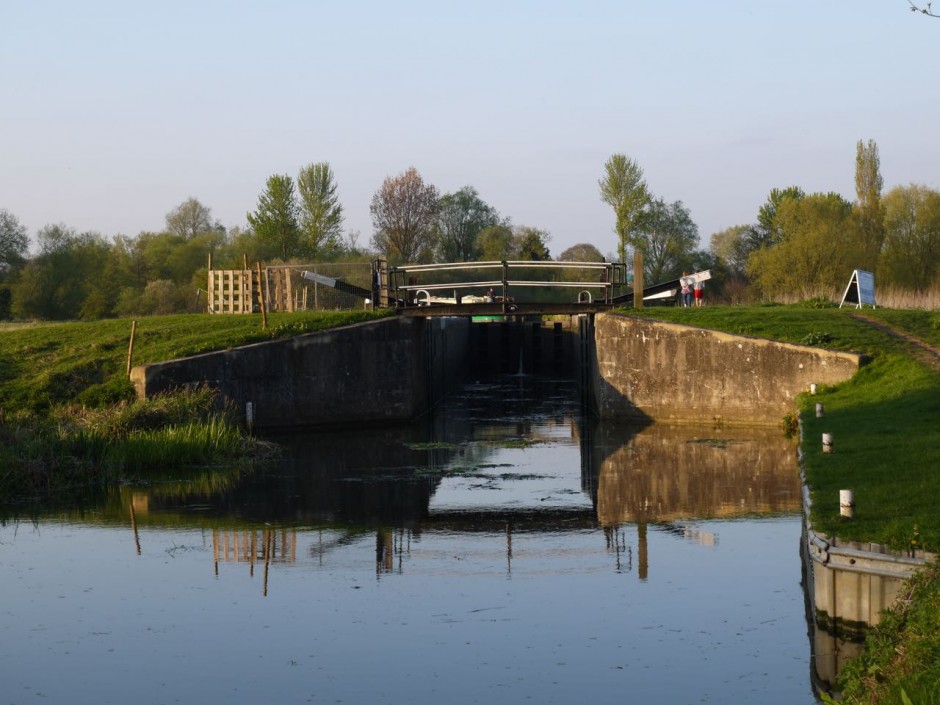 A wise man, Tim Bradford, once told me the pub trade is run on people forever trying to recreate that glorious first sip of beer, with each successive pint becoming increasingly less satisfying until you’re pissed. I sometimes think a similar dynamic applies to walking – I’m forever in search of that euphoric final stage of a schlepp, bathed in sunset crossing a field or rounding the bend of a river, cresting a hill, traipsing through an industrial estate, the rump of the city behind you, awash in the experience of the fugue. Counting down those last few Locks in the last burst of Spring sunshine on the approach to Bishops Stortford were one of the finest walk’s ends I’ve ever known – one I’ll be chasing for the rest of the summer.

A Canterbury Peculiar – London Overground at the Full English Festival

A walk around the London Olympic Park, Stratford (2018)