Here’s some footage from the walk I did for Chapter 2 of my book This Other London in the summer of 2012, just before the London Olympics – starting in Leytonstone then going past West Ham Church and the site of Stratford Langthorne Abbey onwards to the site of Beckton Gas Works where Stanley Kubrick shot much of his Vietnam War movie Full Metal Jacket. 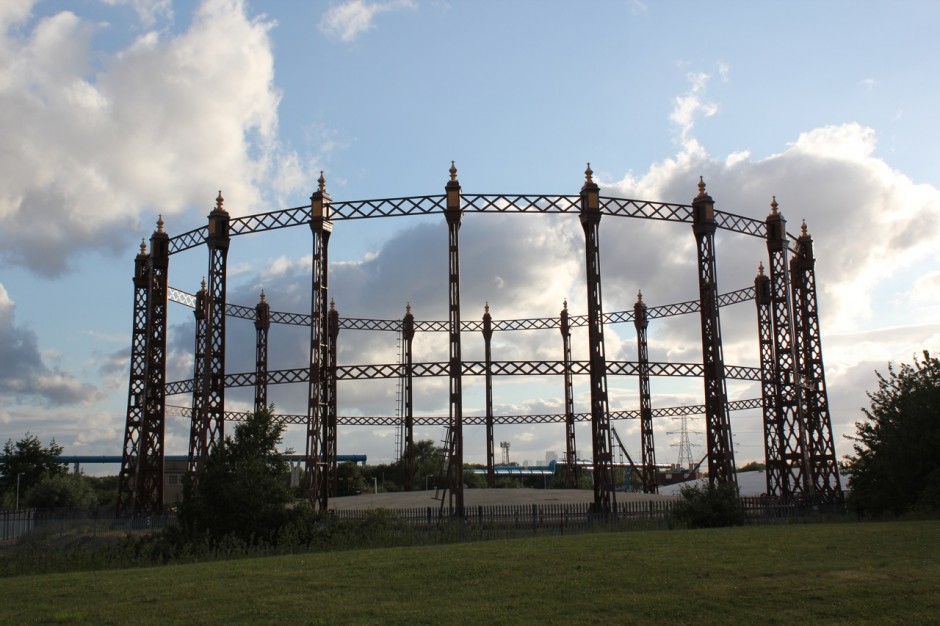 I’ve been sitting on over 4 hours of footage shot on the 10 This Other London walks slowly filtering out a few short videos but much of it remains unseen. The video footage, photos and notes took on an almost entirely different form once processed into a book, they’ve served their purpose and can stay in the bottom drawer. But every now and again I’ll dip back into that archive and release some of those raw video notes back out into the world.

You can download the audiobook of This Other London here

A Walk through the ancient borough of East Ham