Looking back now to this monumental yomp at the end of May I wonder what on earth I was thinking walking 30 mazy miles across Hertfordshire from Waltham Cross to Welwyn Garden City (29.2 miles to Welwyn Garden City the other 0.8 miles was finding the pub back in Kings Cross Station). So I dig my walking journal out of my backpack to unpick the day. 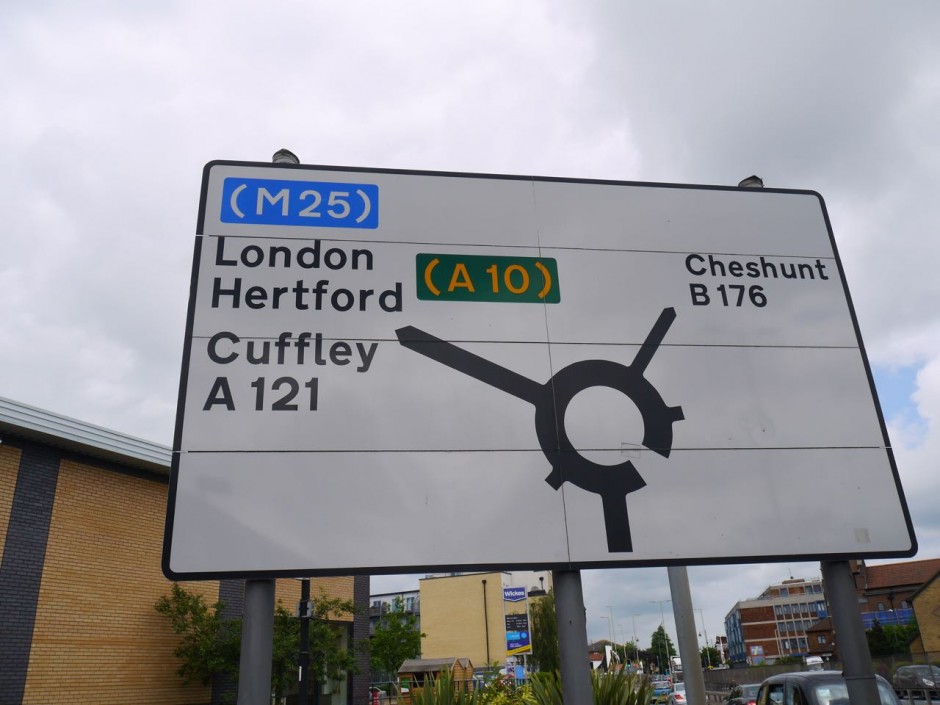 On the train – That buzz of excitement when heading out on an expedition really hit me as I walked up Platform 11 at Stratford for the train to Waltham Cross. Only decided to head off over breakfast, chose the route quickly, violent bad dreams I saw as a warning to stay out of Essex and abandon the half-planned walk through Ongar to Chelmsford. I almost forced myself that way but as soon as I saw a route from Waltham Cross to Welwyn Garden City I was seduced – it was calling me. A quick dash to WH Smith in Westfield to get an OS Map and pick up the Chelmsford map too for another day not plagued by nightmares. 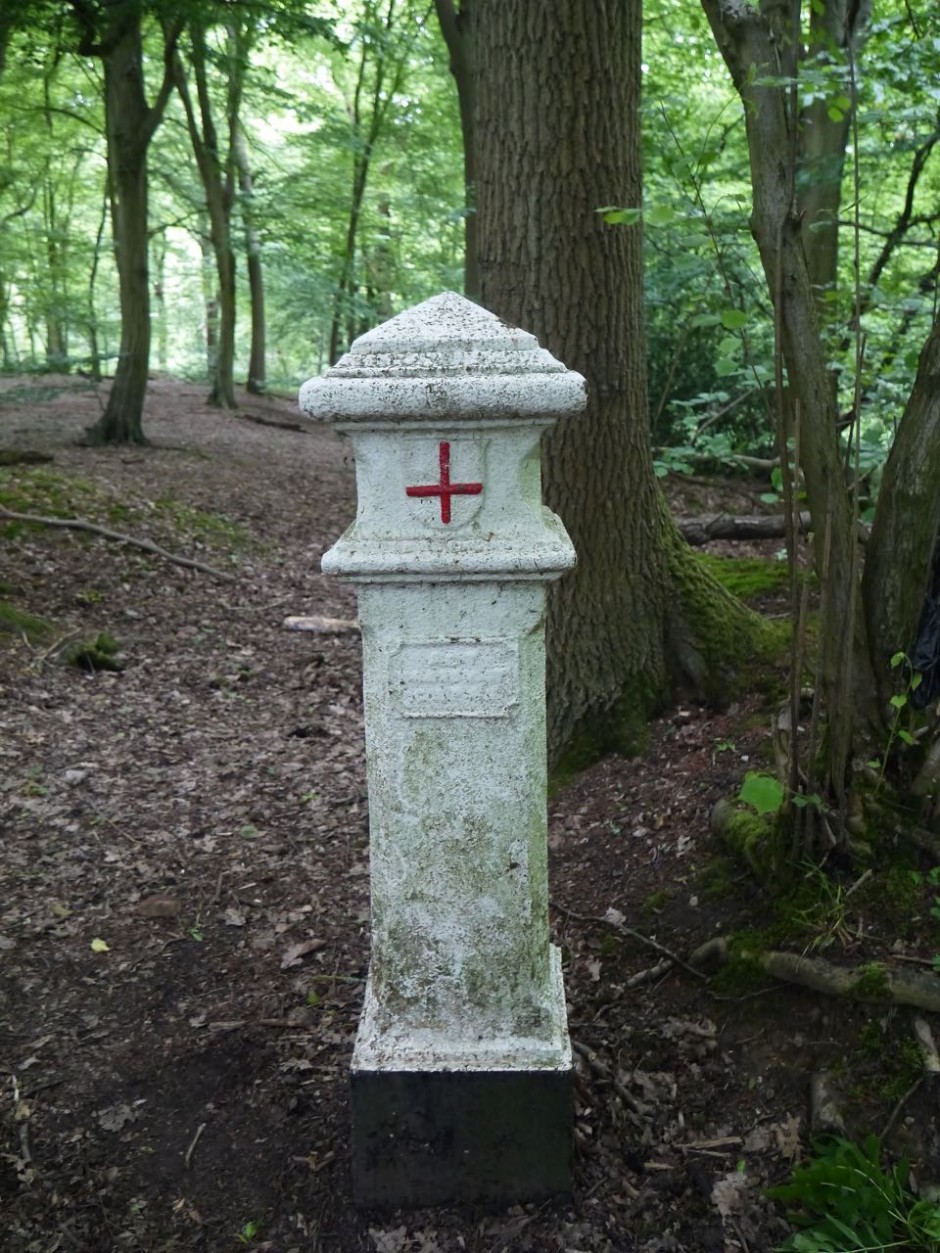 3.20pm – resting on a fallen tree in Wormley/ Derry’s Wood 12 miles in – much further to this point than imagined and still no idea of where I’ll end up (entertaining various possibilites including Hertford and Hatfield). I passed through the far side of this wood in the snow in February walking along Ermine Street to Hertford. I’m slowly filling in the OS 174 map. Super humid today and feeling it a bit, waiting for my second wind. Good just to stop and savour a moment in the woods beneath the canopy, under ancient boughs, the spirit of Pan – is this where we’re meant to reside? 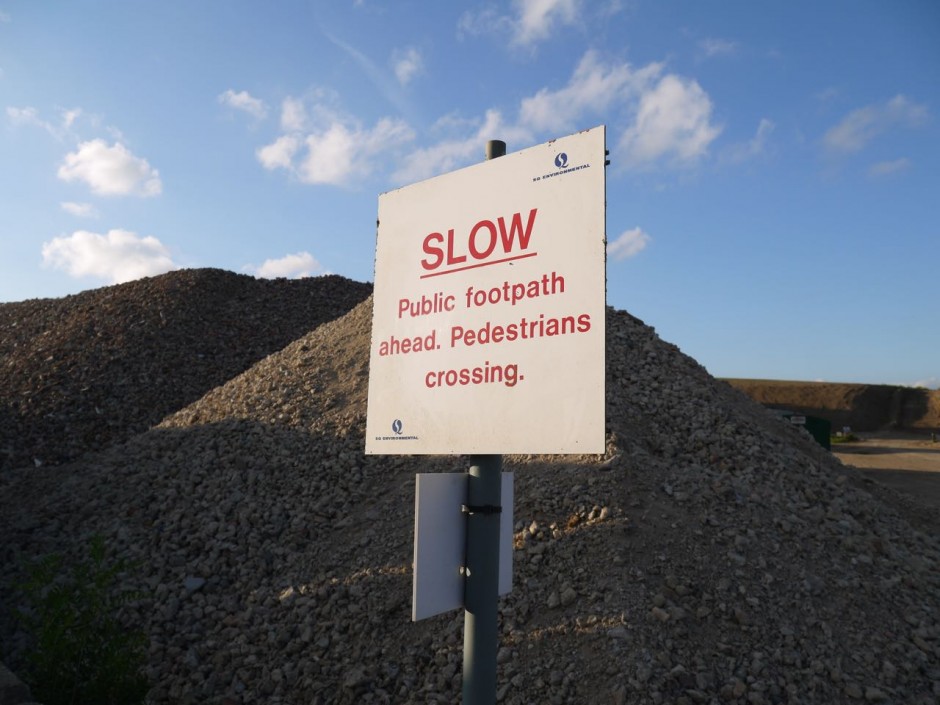 10.30pm – in the Packing Yard Pub in Kings Cross Station. 29.2 miles in the end, too bloody far, feel dizzy. The classical music in the Howard Centre at Welwyn Garden City was a suitable end. Where this differed from my epic Hertford hike just before Christmas is that I didn’t really stop – just a couple of 5 minute rests. If I’d stopped,  I’d never have made it. Clambering along the overgrown stream bed was a real moment, my arm still hums from the nettle stings. The irony being that I only intended to do 14-miles, how did it end up being so long and taking 10.5 hours?