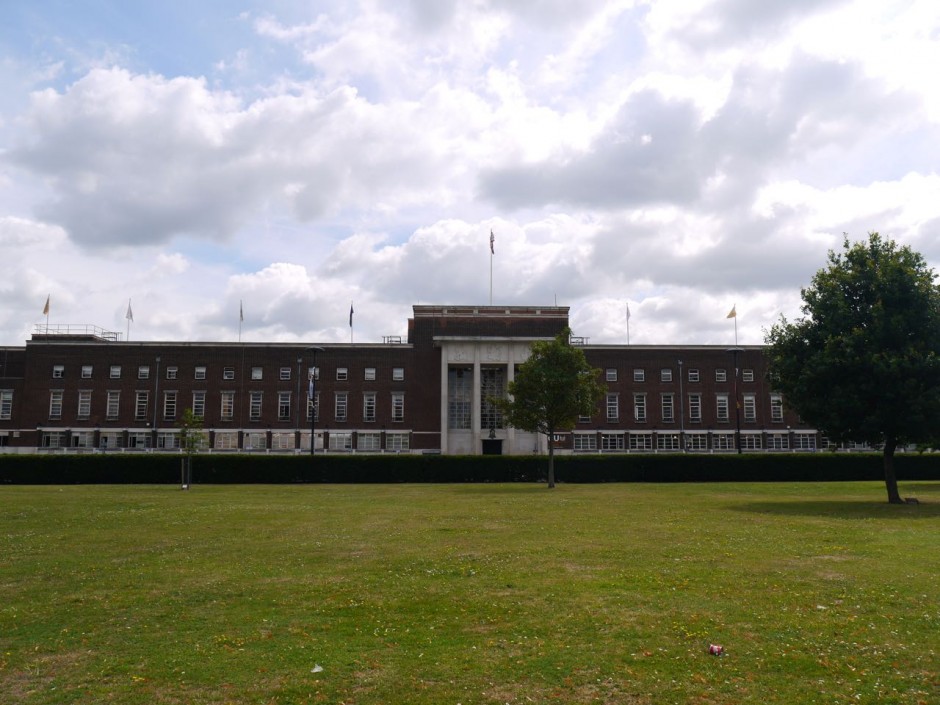 I found myself in Becontree with time to spare so decided to wander up in the direction of the large open space at Becontree Heath with the intention of taking in the majesty of Dagenham Civic Centre. This art deco beauty was designed by E. Barry Webber who was also the architect of Hammersmith Town Hall. It opened in 1937. Now 80 years later it is about to begin new life as the London campus of Coventry University. 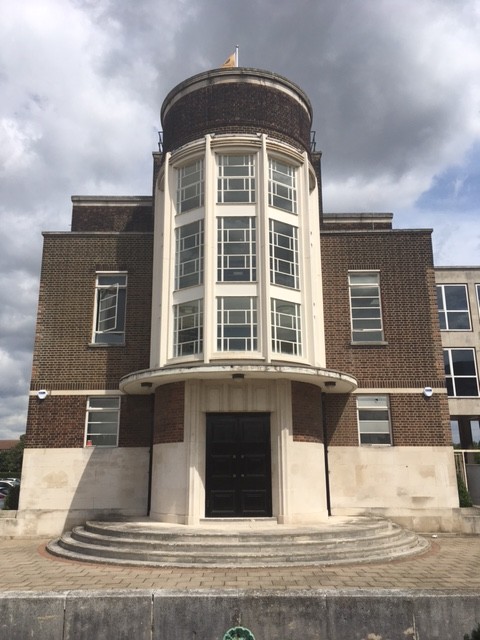 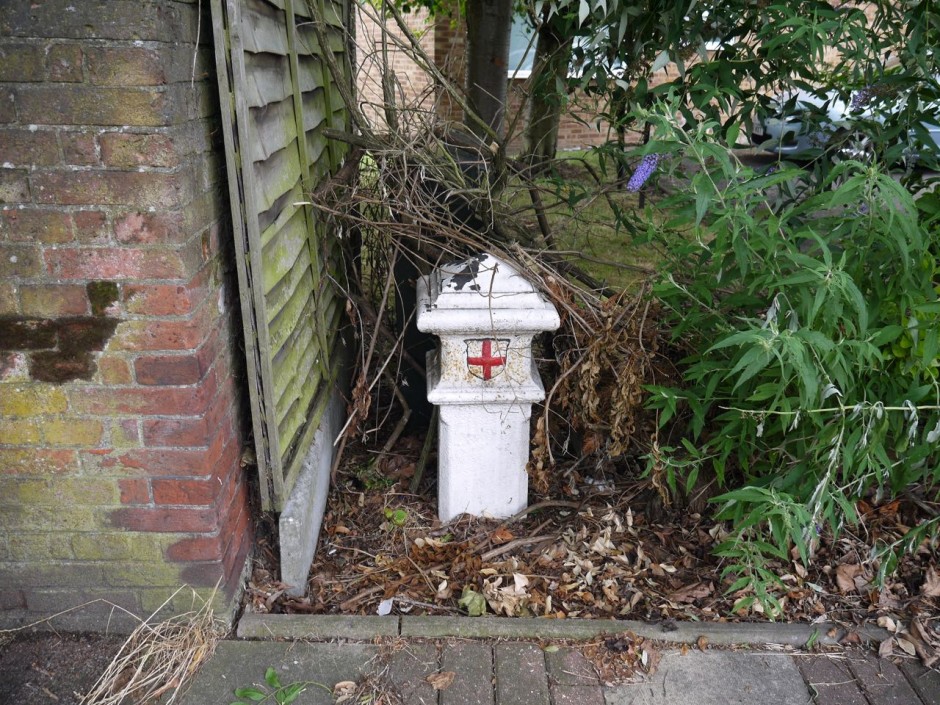 Just around the corner I was surprised to find this Coal Tax Post half-buried beside the road on Wood Lane in front of a block of flats. These posts, erected in the 1860’s around the perimeter of Greater London, marked the point at which the tax on coal was payable to the Corporation of London. They’re positioned roughly 20 miles from the General Post Office in Central London. I’ve previously passed them in Wormley in Hertfordshire. 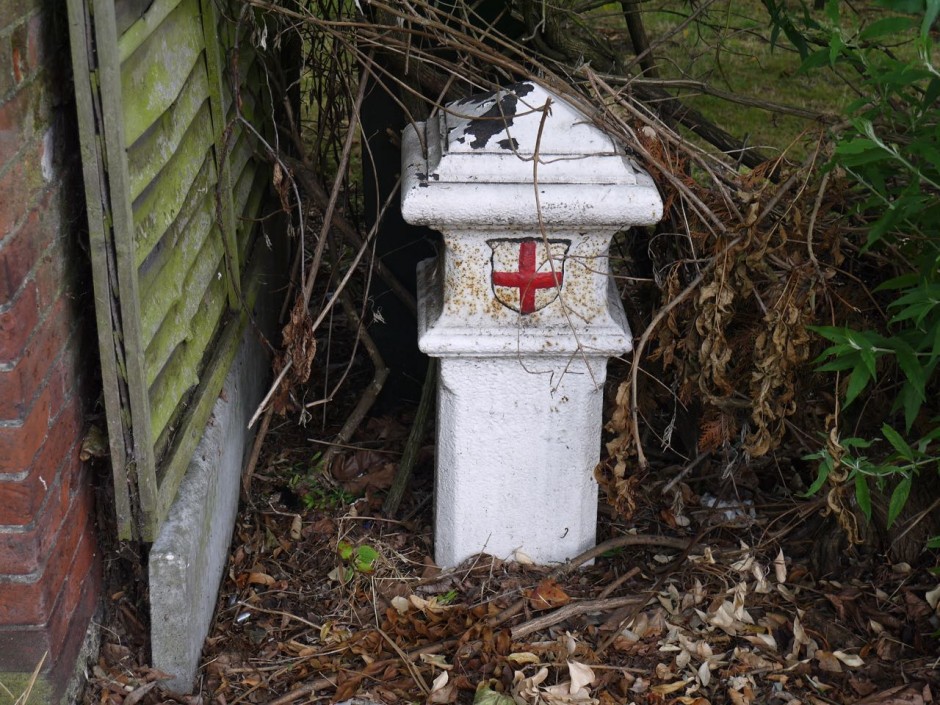 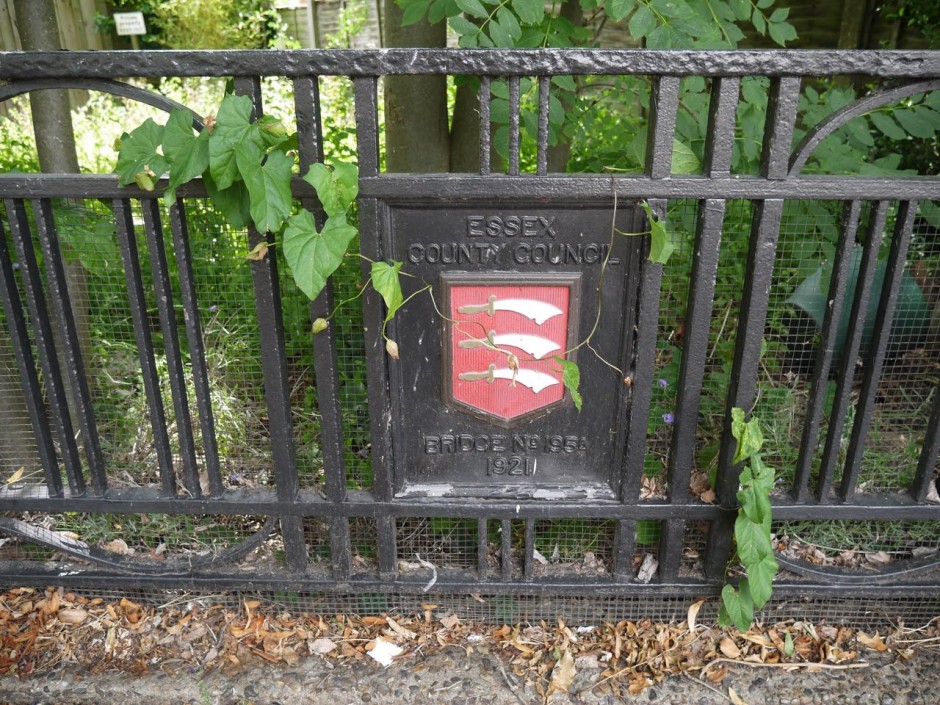 What made this find all the more gratifying was its position next to a bridge bearing the Essex County Council coat of arms and dated ‘1921’. It apparently lies over a culverted stream. 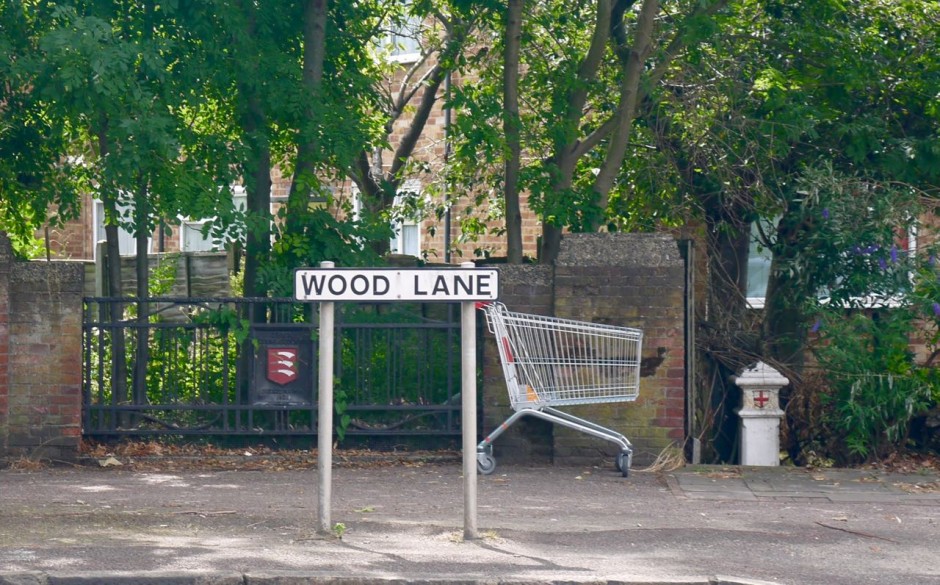 Today the spot marks the boundary between the London Boroughs of Barking & Dagenham and Havering. These traces of the past are littered all around us, lying beside the road next to an abandoned shopping trolley, embedded on a bridge across a long-buried stream. Our civic heritage refuses to drift away and be ignored.

London River Walk – from the Ravensbourne to the Beck

Unto the Fields of Buckhurst Hill