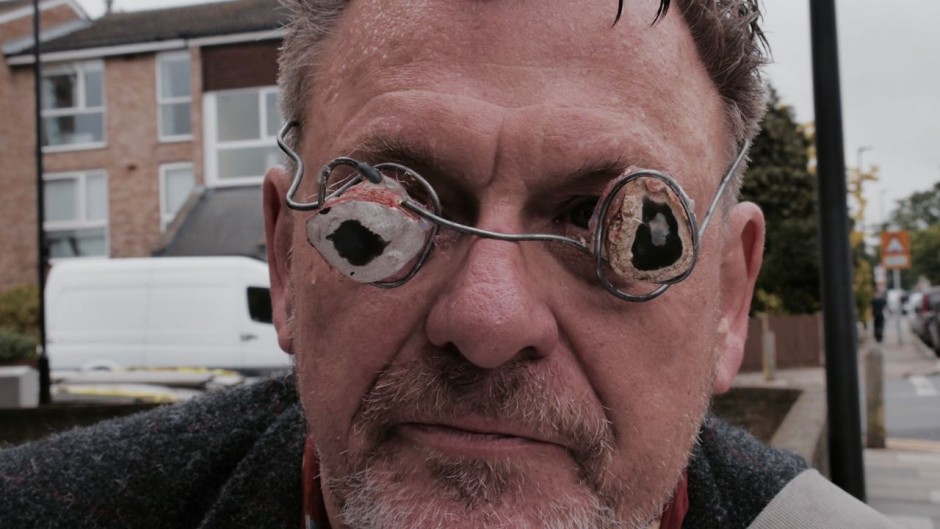 Looking forward to presenting the film of the excursions I made with Iain Sinclair, Andrew Kötting, and Anne Caron-Deline along Watling Street with a fascinating detour following the trail of Alan Moore from Shooter’s Hill. The event will also include a new film and performance by Andrew Kötting, plus readings and conversation with Iain Sinclair and whatever else occurs on the night.

Here’s the information for the event at Kino-Teatr, Saint Leonards 29th October 6pm:

“Lights Out for the Last London: Down Watling Street with Iain Sinclair, Andrew Kotting and John Rogers.

The Last London, described by Alan Moore as ‘the masterpiece in a career of masterpieces’, is Iain Sinclair’s final reckoning with a city stretched beyond its limits.

To pull away from its gravity, he sets off on a Watling Street pilgrimage with longterm collaborators (and filmmakers) Andrew Kötting and John Rogers.

Their adventures, told through differing and contradictory memories, become a live performance, a conversation, a film of record.

The collision at Kino-Teatr in St Leonards is a unique coming together for the three walkers. Anything could happen.

The collaborators will be happy to sign copies of books (including Last London) at the event.”

Leytonstone on BBC London Robert Elms Show ‘Round Your Manor’