Heathcote Arms Leytonstone triumphant rebirth as the Heathcote and Star 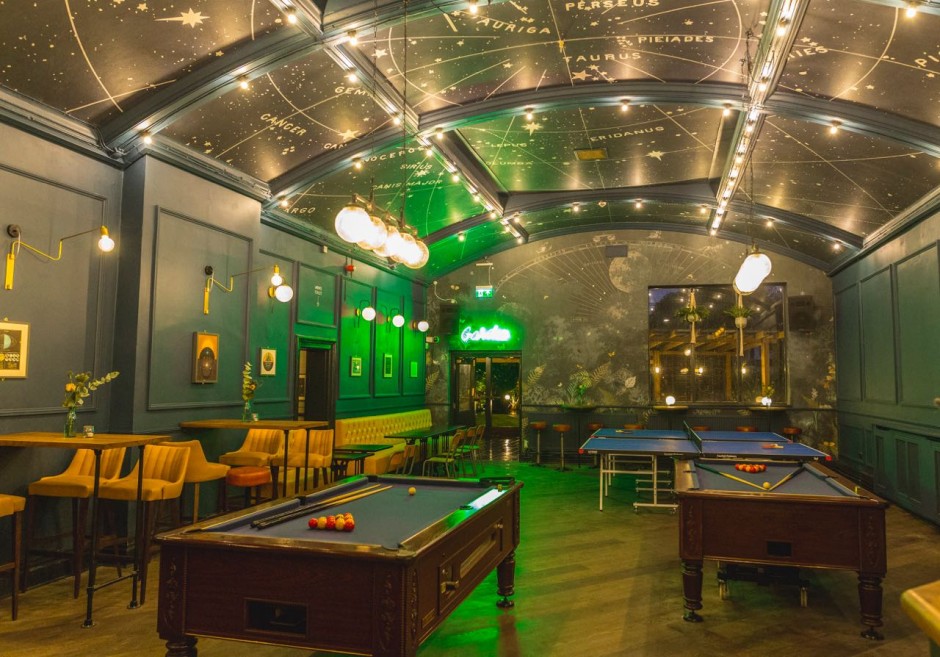 fantastic food, great local beer … and neon – the Heathcote is back!

I used to love the old Heathcote Arms like a trusted, loyal friend. It was who I could turn to when things were bad and celebrate with in the good times. But mostly it was a place I could slump in a corner with a pint, packet of crisps and a pile of books. Often I was so relaxed I’d be nearly horizontal with a belly elaborately embroidered with a mosaic of crisp fragments. It was where I did most of the research for my book, This Other London, in the corner room which was empty most nights by 10.30 when I’d arrive. You could spread out books and maps across two tables and let the creative juices be lubricated by cheap ale. 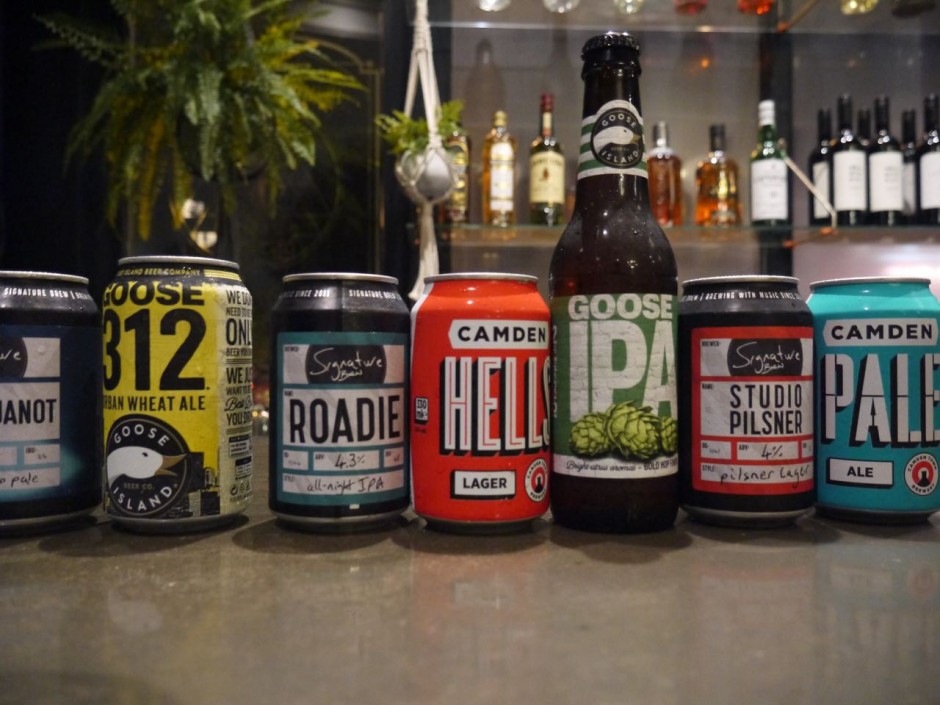 Selection of canned & bottled Beer at the Heathcote and Star

But then it closed 3 years ago, bought by property developers to be turned into flats and its fate looked sealed. A valiant and spirited campaign followed, it was listed as an Asset of Community Value, and now finally it is fully back in business (I’m skipping over the bit when the developers put in a manager for a limited time). 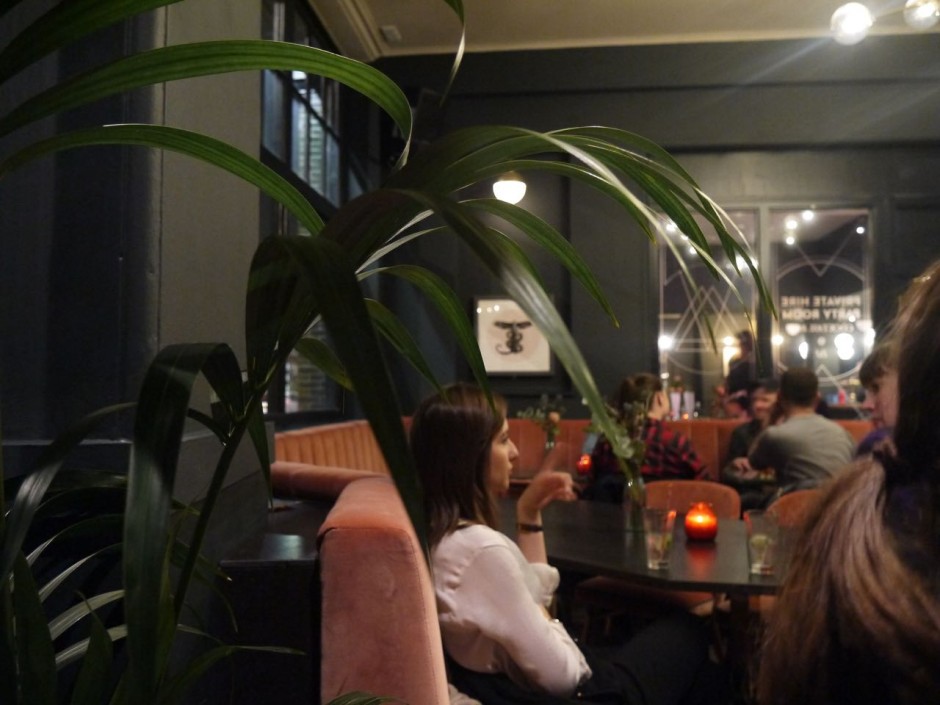 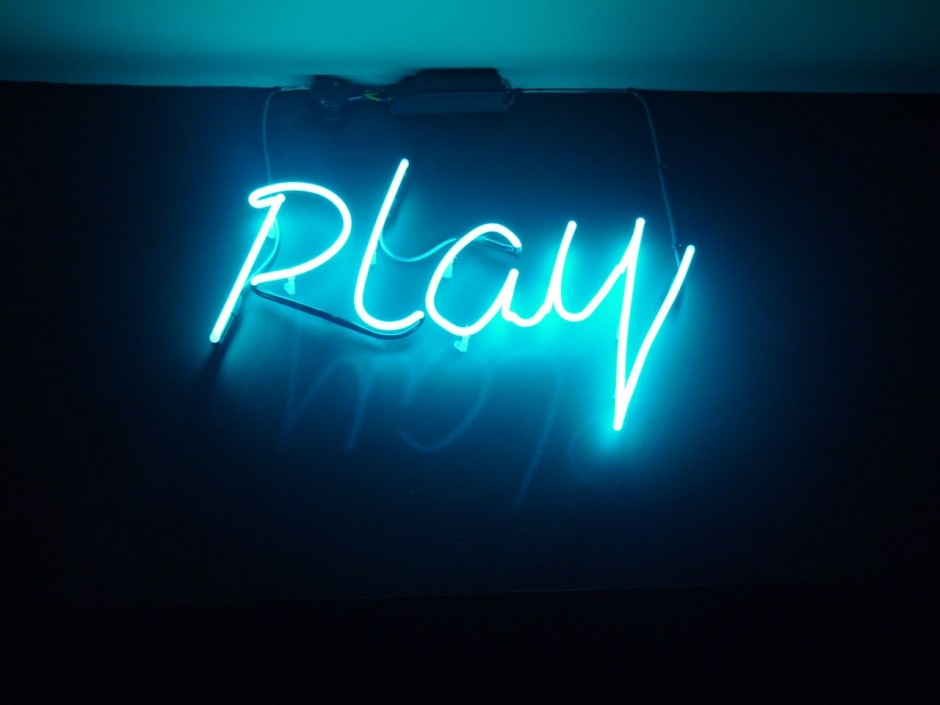 This isn’t merely a re-boot but a full-scale resurrection with Electric Star Pubs taking out a 20 year lease on the Heathcote and pumping buckets of cash into a total refurb. Last week’s packed and thumping launch party wasn’t the time to make a proper judgement, my first reaction being that it was a bit Nathan Barley, and thinking I’d title this post ‘The New Heathcote – it’s ‘Totally Mexico’. And it is ‘Totally Mexico’ but not in the sense of a Hoxditch boozer selling Dutch wine. 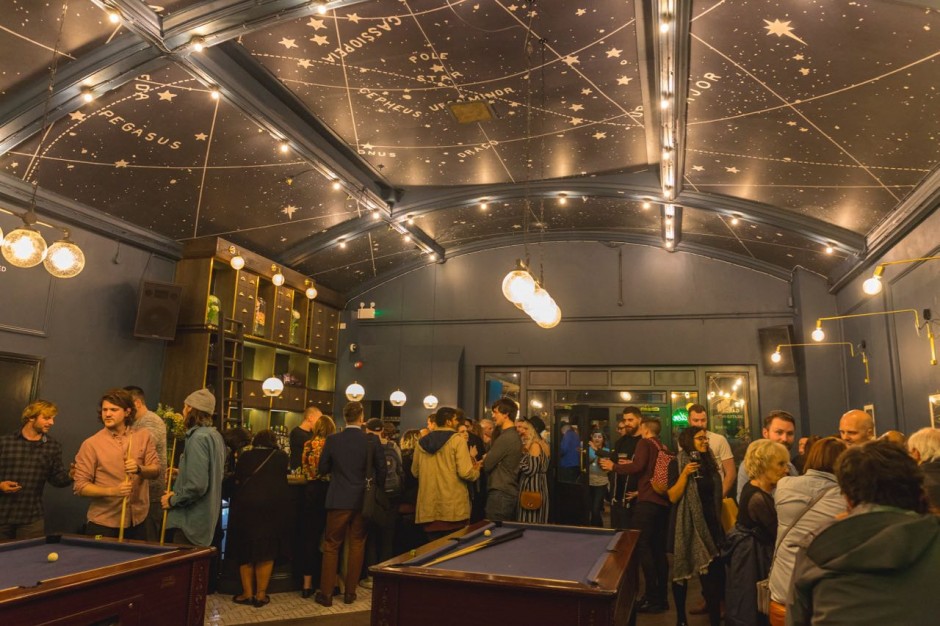 The Electric Star team are pulling out all the stops to make this a pub for everyone, no easy feat, a true community hub – a place where I could slouch in a corner planning suburban explorations and muttering to myself beside a table full of toddlers chucking mash potato around, while wannabe Instagrammers struggle to get the perfect food-porn shot. Or if you’re really square, a nice place to meet friends and neighbours for a drink. 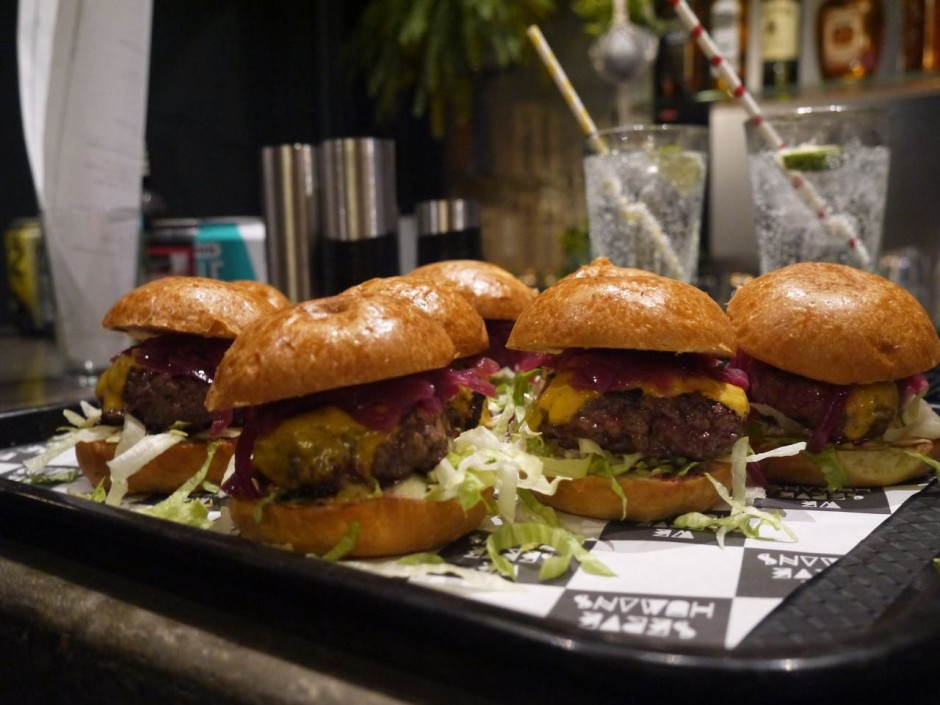 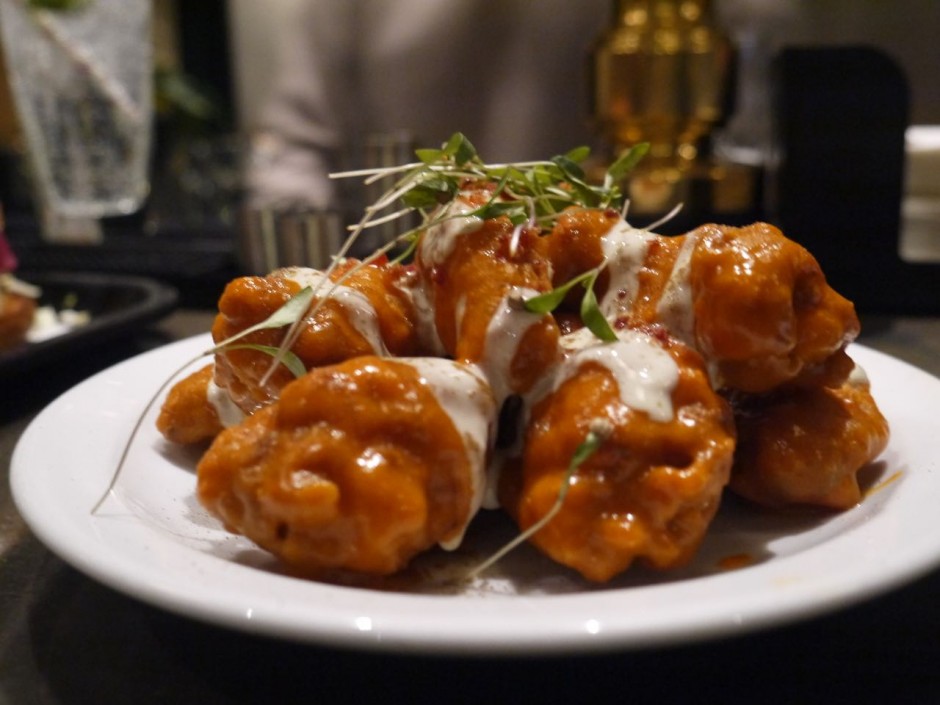 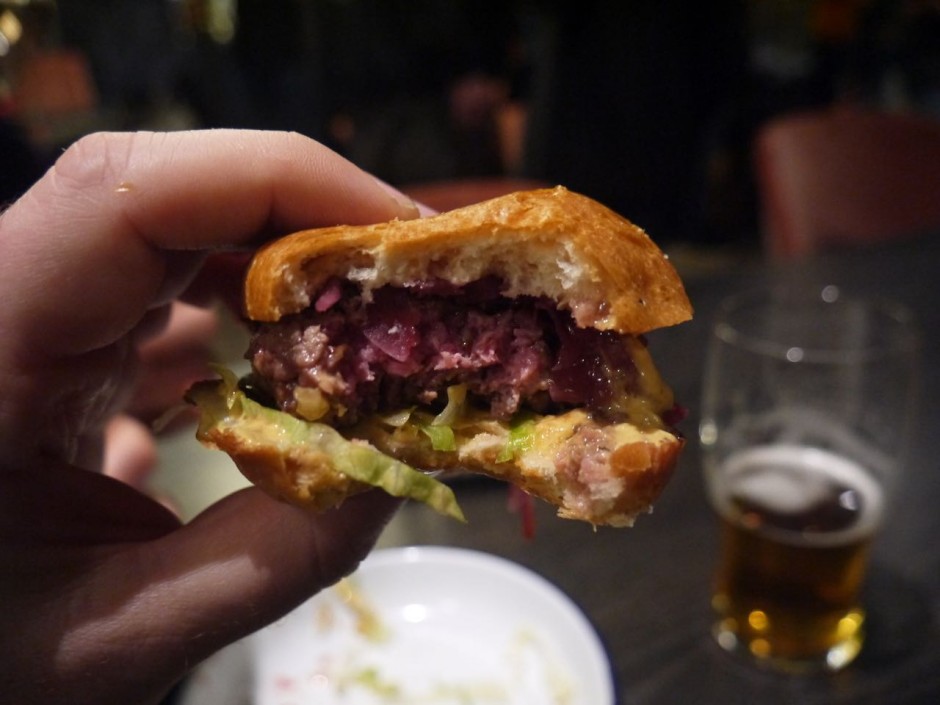 The function room where we were presented with samples of the well-measured menu will be free of charge to community groups – which is a fantastic resource. There’s a games room out the back with pool and table-tennis. Live footy on the telly with big screen events planned. There’s a huge garden. The ale selection is spot on with beers from Leyton breweries Signature Brew and East London Brewery with Camden Hells Pale on keg. And bloody hell the food is great. The burgers by Paul Human are incredible, the Buttermilk Chicken is crispy and well seasoned, in fact the tucker is so tasty that the vegan option of Cowboy Beans even had me scraping the plate clean. And the staff are really friendly and helpful too, they look happy to be there. 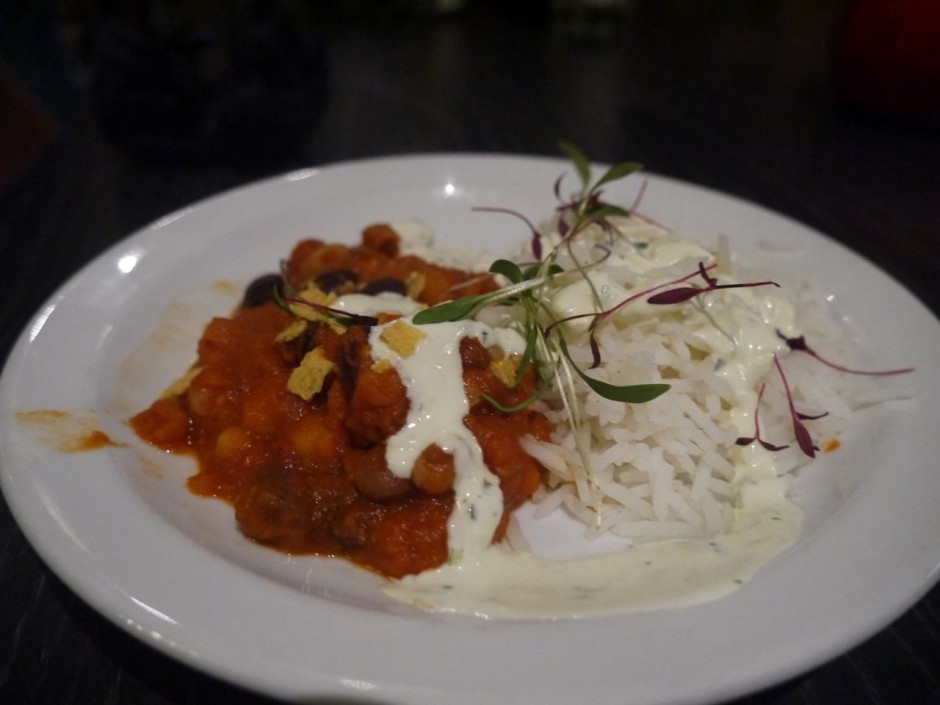 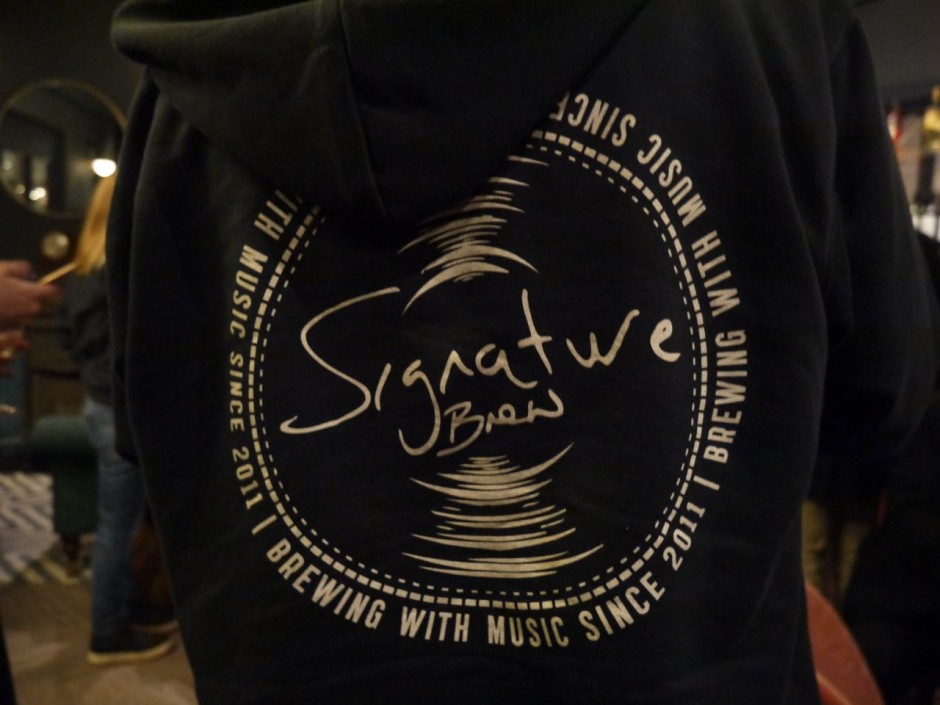 I even found myself back in there Saturday night with the place packed again, punters arriving in taxis, bumping into neighbours at the bar, burgers flying out of the kitchen, post-mortem of the Arsenal match on the TV. It might even inspire me to crack on and finish my next book. 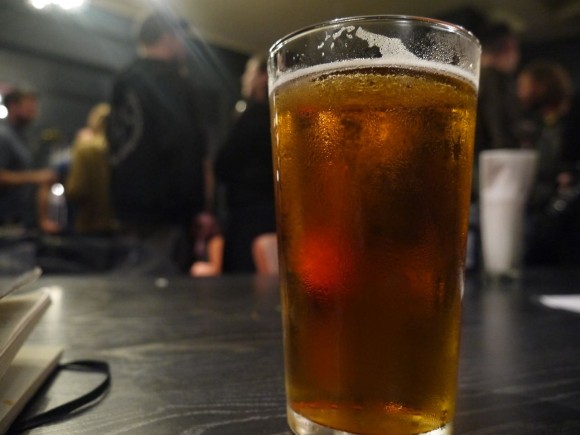 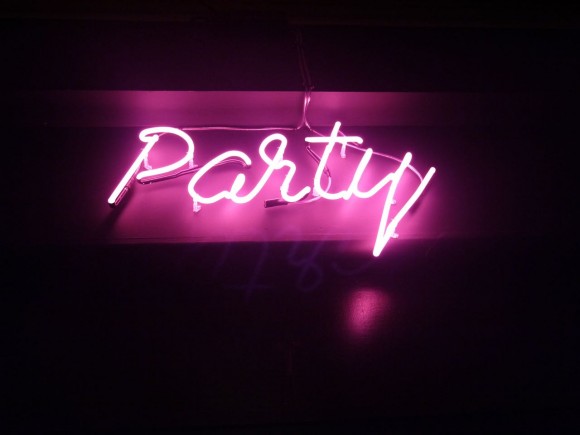 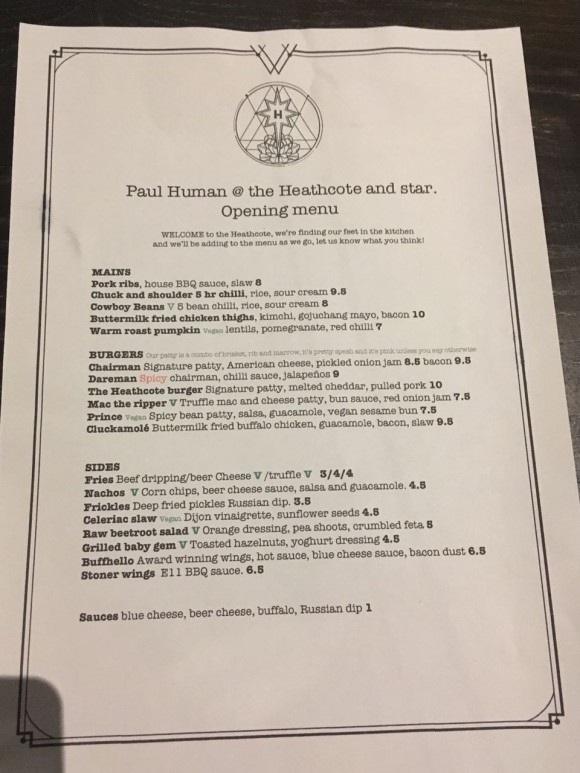 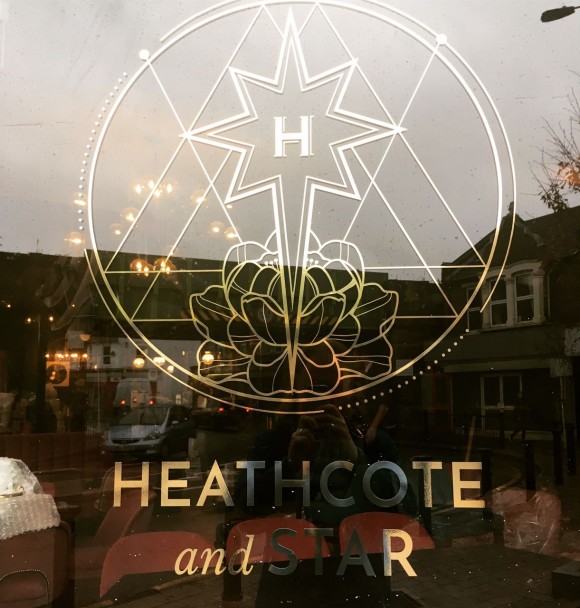