As the Beast from the East part 2 bends the bushes in my garden in half and dusts it all in snow I look back to the walk I took up the Lea Valley last weekend. Then it seemed certain that the cold was behind us and spring appeared to be breaking over Gillwell Hill. I was feeling sluggish and dark and sought out old/new paths. I took the Overground to Blackhorse Road, then proceeded up Blackhorse Lane turning off into Sinott Road looking for the path that runs alongside the reservoirs. 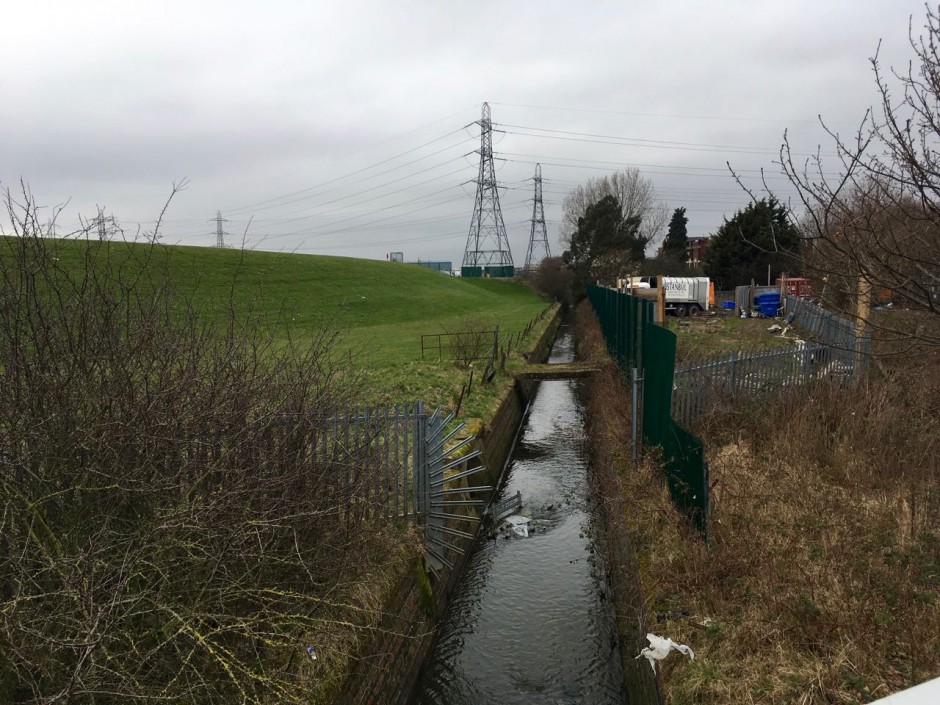 Down a narrow road (Folly Lane) past the Muslim Cemetery, fly-tipping in the clumpy scrub, a Traveller site, pylons, mini-roundabout, Costco – an almost textbook example of ‘Edgelands’ – you could bus academics out here to scratch their chins and make notes. I’m incredibly tired and heavy legged but really need to push through. 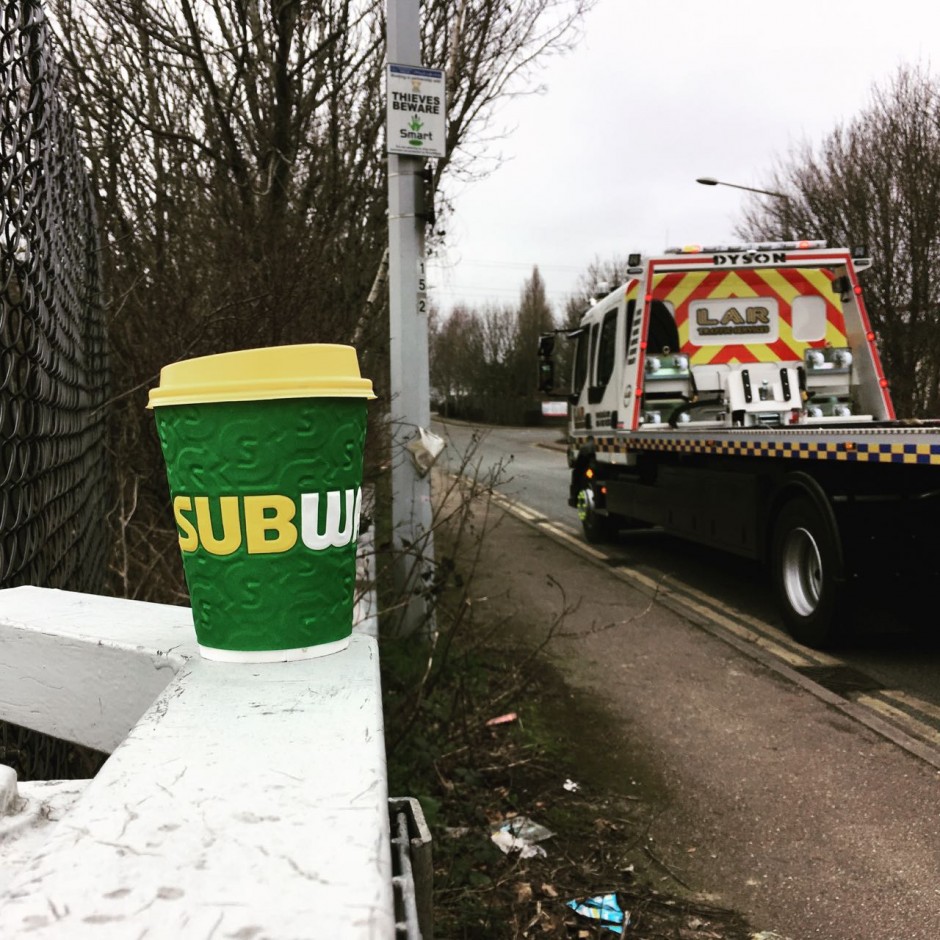 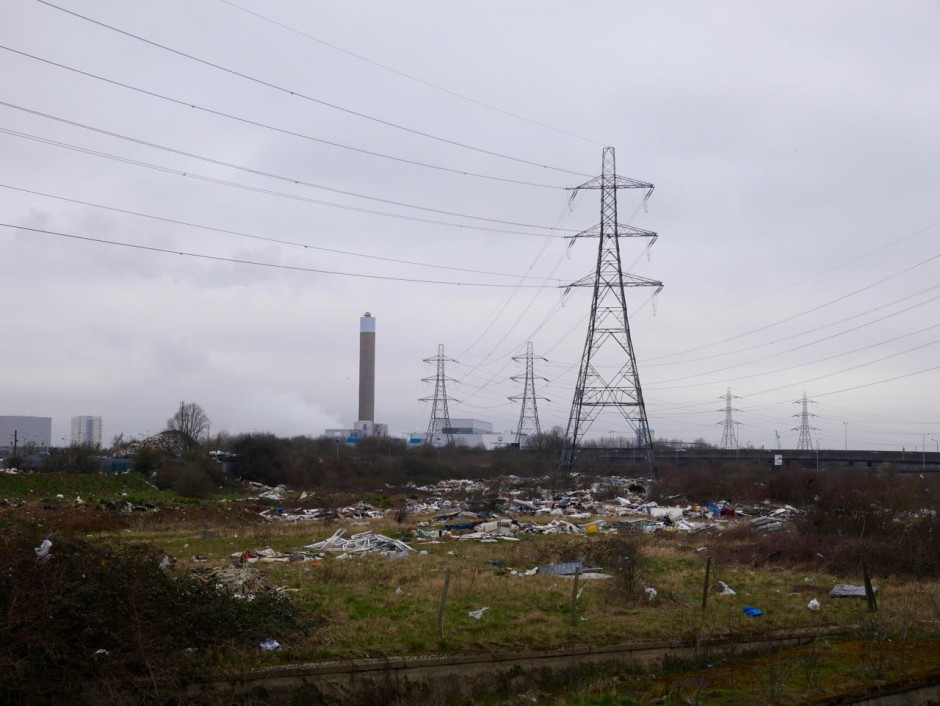 Past the pumping station on Harbet Road, on the other side of the road the fly-tip at the end of the world. A field littered with trash spread between the Lea, the roadside, and the North Circular viaduct. Tall chimneys puke up fumes in the near distance. An open wound in the city’s armpit. 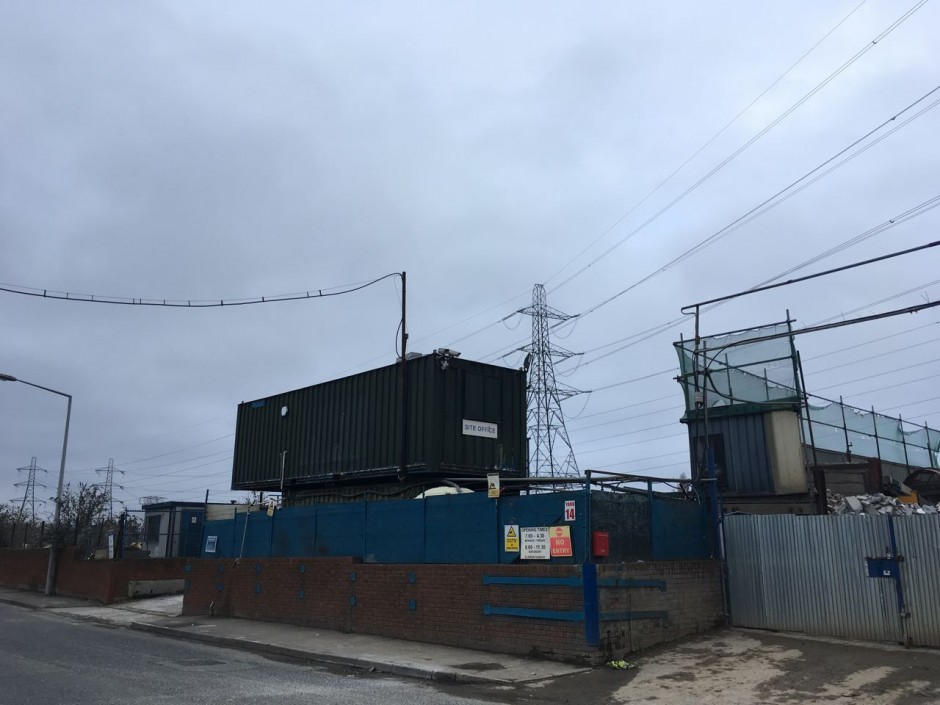 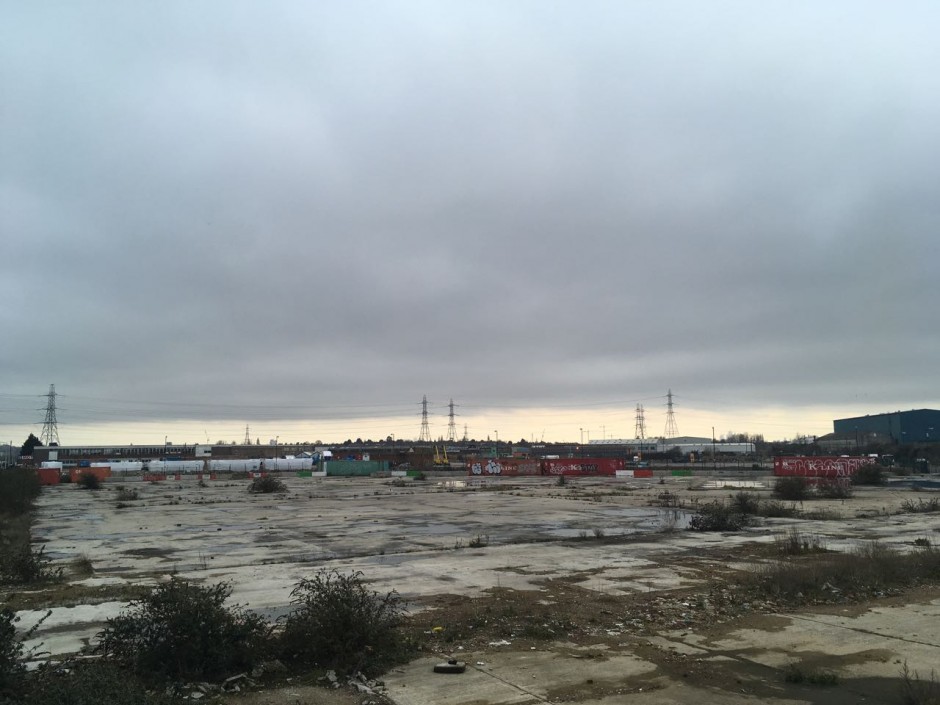 On I plod on past the North London Vehicle Pound and follow the road down to the riverside path beneath the flyover. A couple of guys with a huge dog mooch around beside the undergrowth. Cyclists buzz past, head down racing against the Monday-Friday stress (it always catches up in the end). 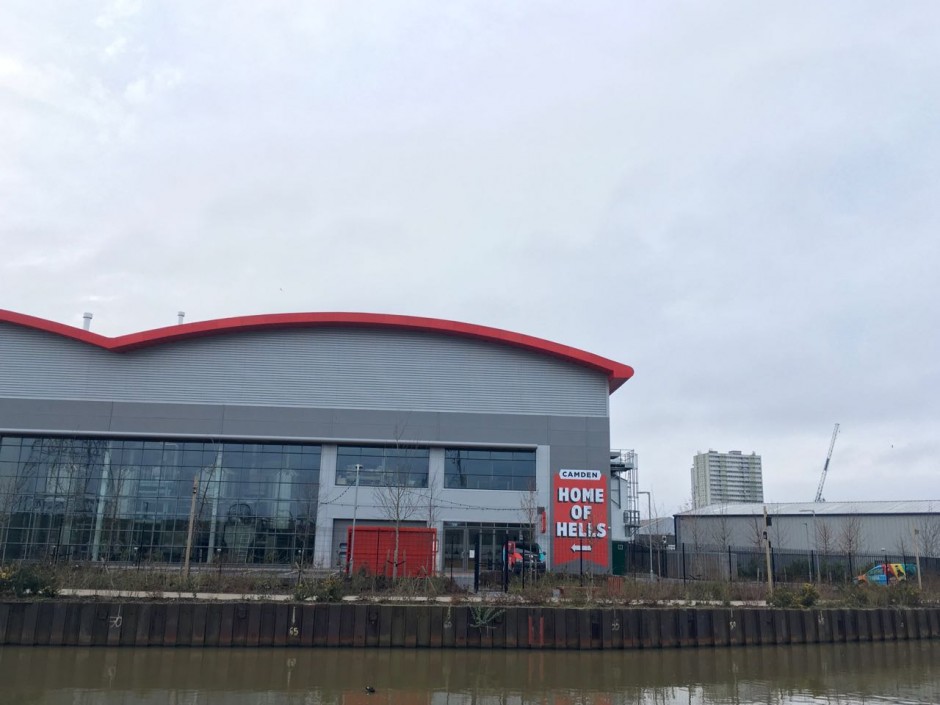 At Pickett’s Lock my spirits lift and mood improves. Is it because I’m approaching the edge of London and can I leave my cares behind under a bush? 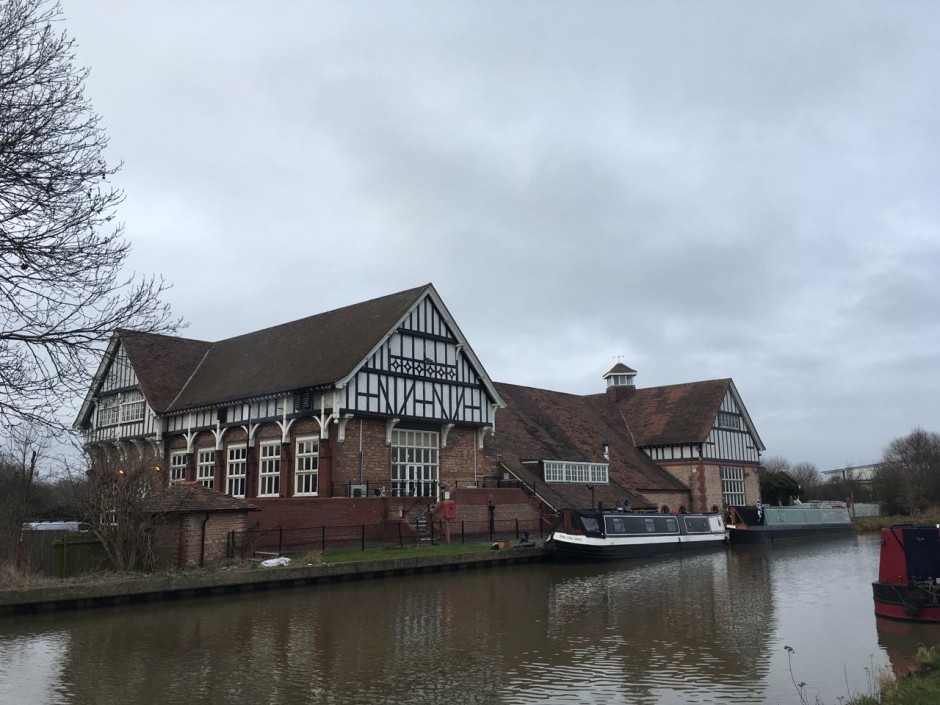 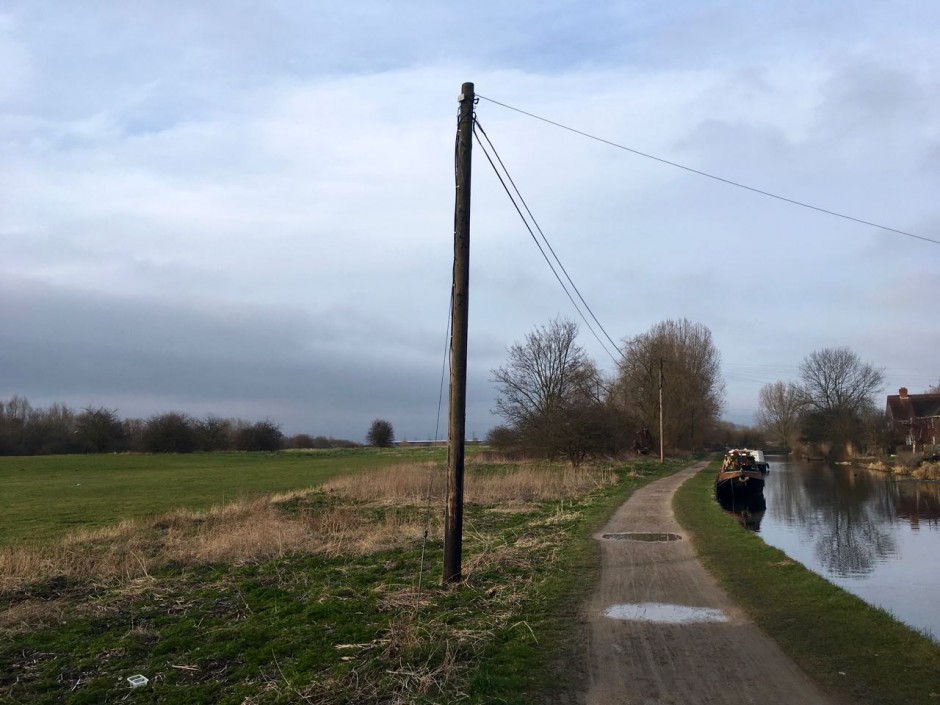 Rammey Marsh wide and clear before the summer growth obscures its view from the river path. I love this stretch into Waltham Abbey, it’s where my mind often wanders when I’m trapped indoors. 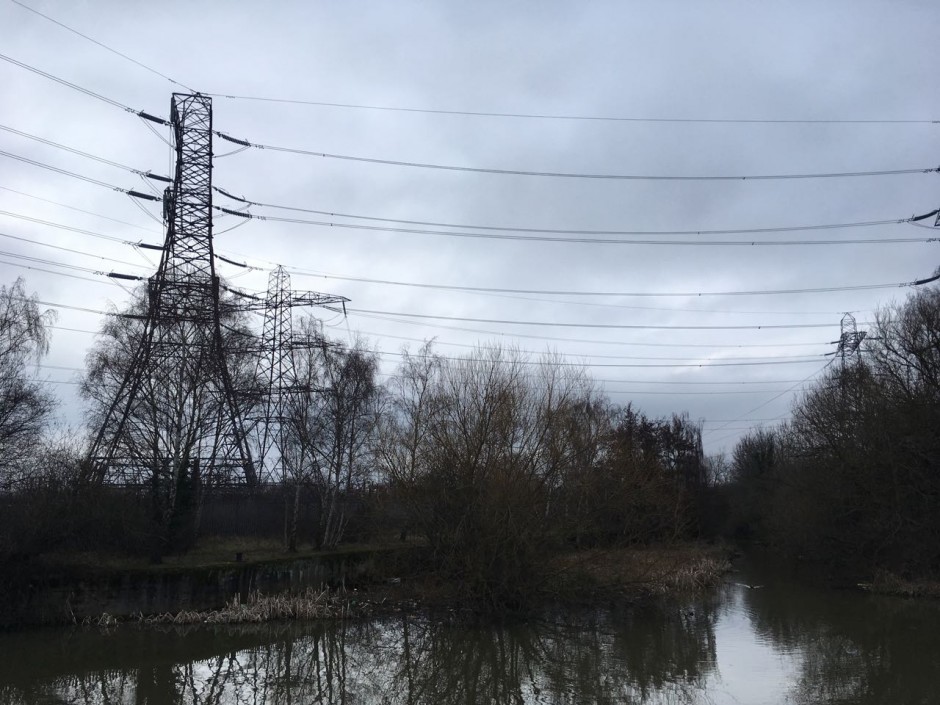 The last leg into Cheshunt proceeds at a slow plod, I’d burnt off the last of my energy covering the 4 miles from Pickett’s Lock to Waltham Abbey in under an hour fuelled but the burst of sunshine. Now the sky fades slowly back to a deep charcoal grey and the cold seeps up off the riverbank. I sit on a bench to see out the last of the light as a barge chugs northbound towards Ware and Hertford.

Along the Parkland Walk from Finsbury Park to Highgate