This time a week ago London was covered in snow – the ‘Beast from the East’ returned and plunged us back into the Ice Age (or so it felt, the hyperbole is justified). Looking out at my snow-drenched garden I had a strong urge to hit the high ground, walk head-long into a blizard, confront this beast face-to-face. So I got the tube to Grange Hill bound for Havering-atte-Bower. 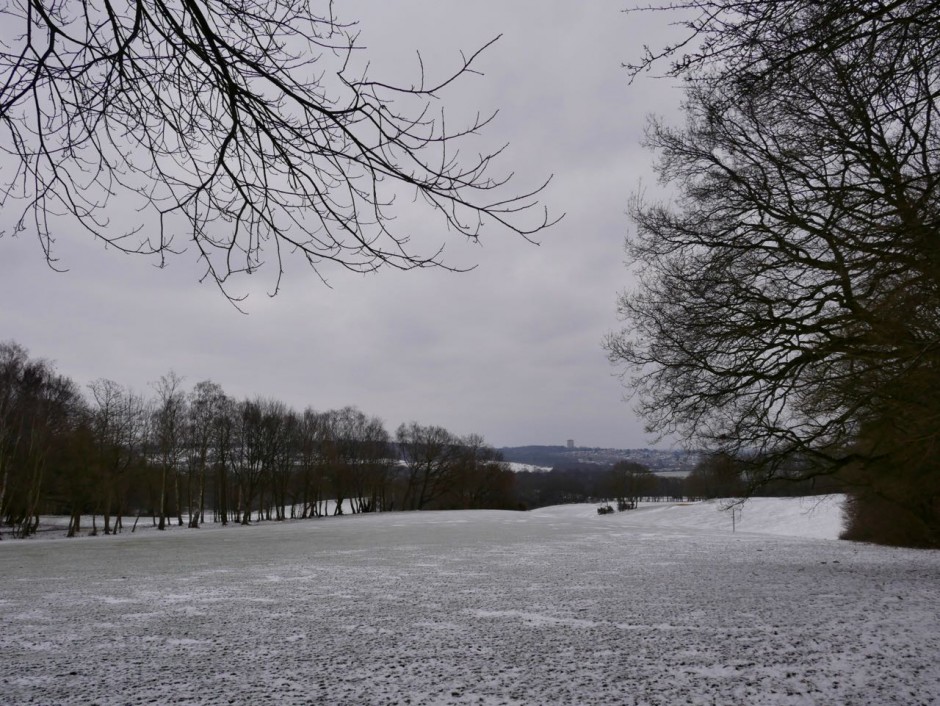 I’d done a portion of this walk with Rick Pearson for his podcast, London’s Peaks, and at the time vowed to return, partly to capture this majestic route on video but also to see how the walk could be extended. 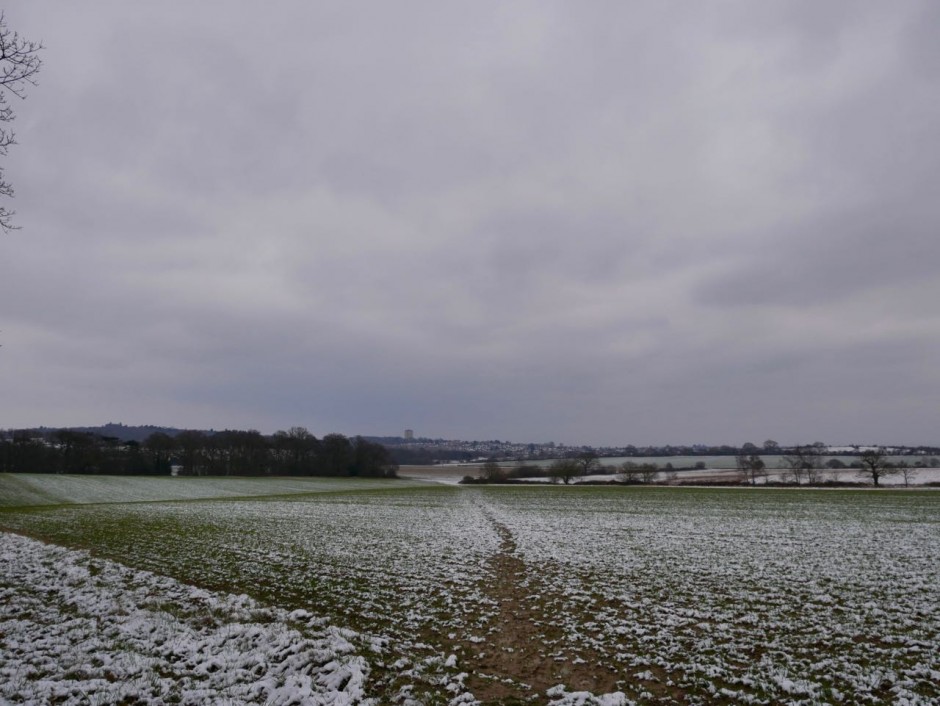 From the top of Grange Hill to Havering-atte-Bower (the highest point in the London Borough of Havering) follows most of Section 20 of the London Loop, which starts at Chigwell. I’d covered the Chigwell end with Rick and also about a decade ago for my radio show, so I cut that part out in favour of extending the walk at the other end. 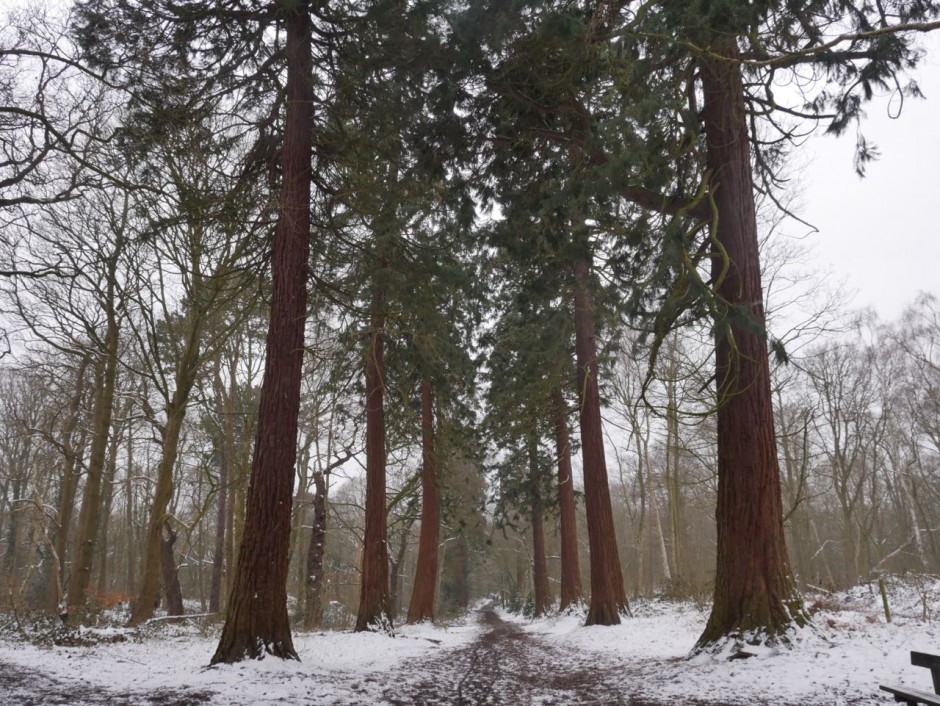 As you would expect with the temperature below freezing there were very few people about, Hainault Forest virtually deserted. The climb into the foothills of Havering Country Park, wading through deep muddy puddles was tough but the reward more than adequate compensation. There’s an avenue of majestic Californian Redwood trees that runs though the top end of the wooded park that takes the breath away – it was an honour to be in their presence, these huge benign gods of the glade. 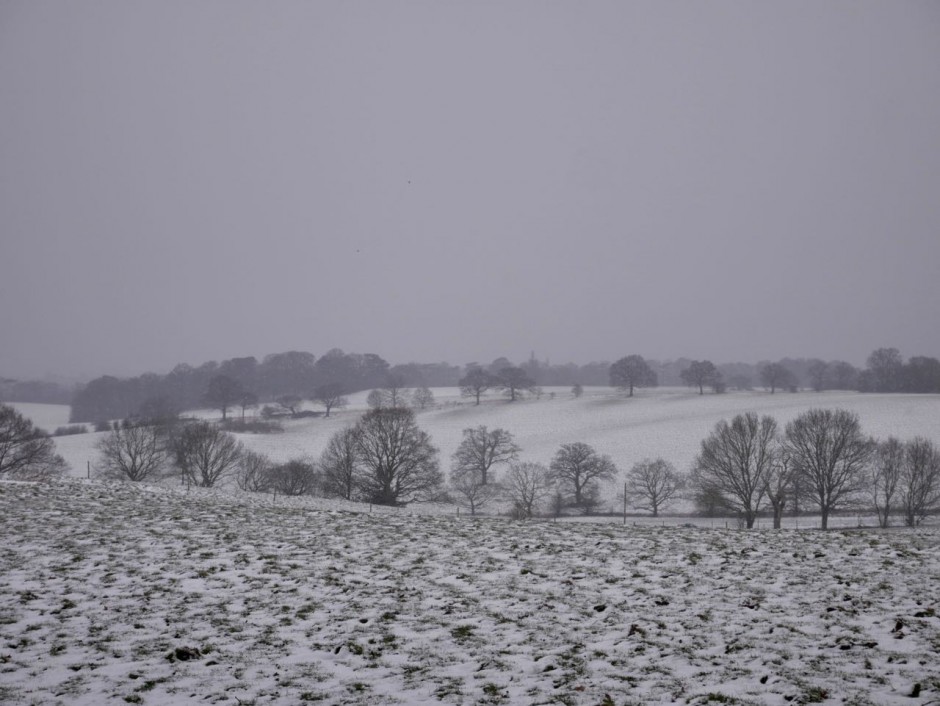 The snow started coming in horizontal when away from the cover of the Redwoods, the wind whipping it up off the Havering Hills. Edward the Confessor had his hunting lodge here, some say this is where the pious king died. Havering-atte-Bower feels like an ‘out-of-place artefact’, a hill village in London that would be more at home in the Chilterns. 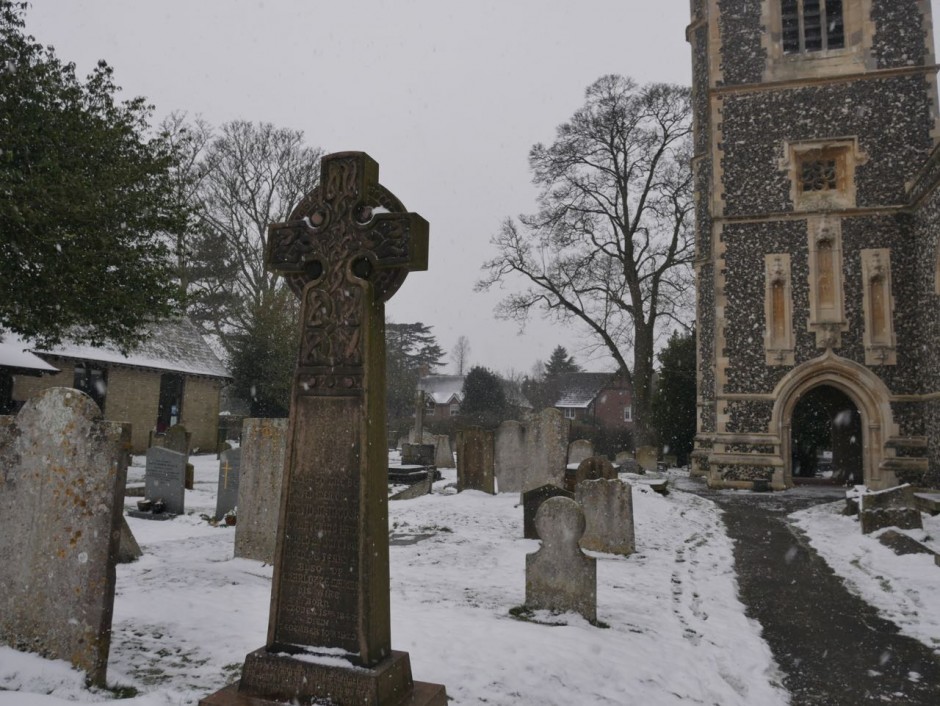 I push on through the intensifying flurry, to Bedfords Park, losing my bearings in Bower Wood before crossing into Rise Park and out onto the A12 to catch a Route 66 bus home.

Walk from Brentwood to Grange Hill