The Shard at Portobello Film Festival 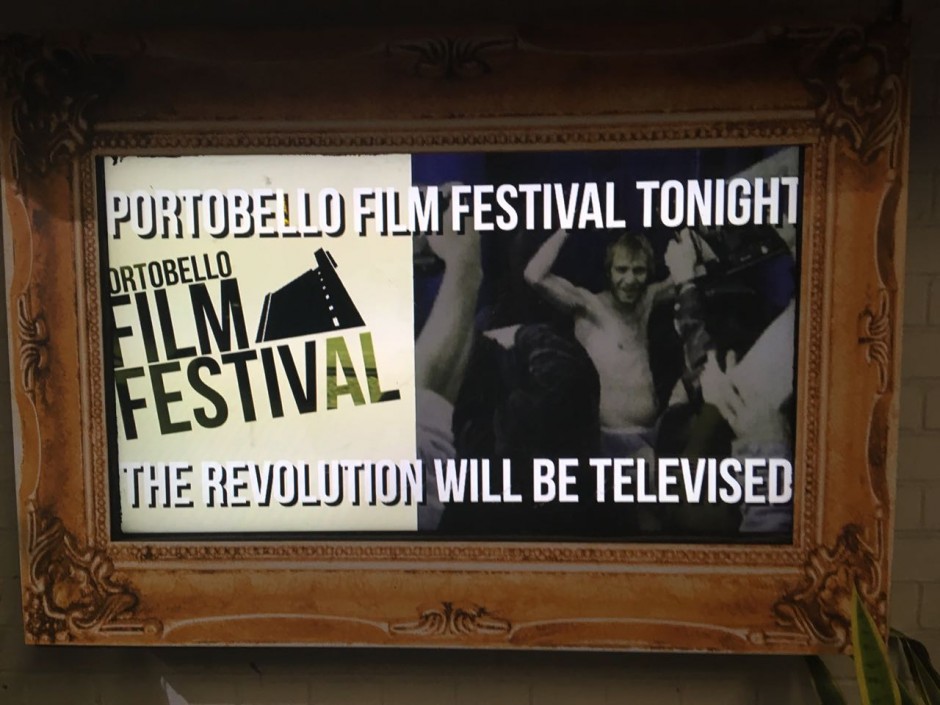 Last night over to the Portobello Film Festival for the screening of In the Shadow of the Shard. Ladbroke Grove is unavoidably WEST London, hits straight you away the moment you leave the station. You expect to see Paul Simonon strolling down the street. London Calling bounces out of the pillars of the Hammersmith & City Line viaduct. The vibe is very particular, I feel a million miles away from the EAST. From here forests are to be found in Bavaria rather than Chingford.

I wait 20-minutes for grilled chicken at a joint near the station which seemed to be a hang-out for people on their way home and moped delivery drivers. I scoff the lot down in 6-minutes flat, it was tasty but not worth the wait. Then it’s off to the screening at Westway – my film coming at the end of a 4-hour programme titled, The Revolution Will Be Televised. I catch the final half-hour of Rupert Russell’s Freedom for the Wolf which looks well worth watching all the way through. 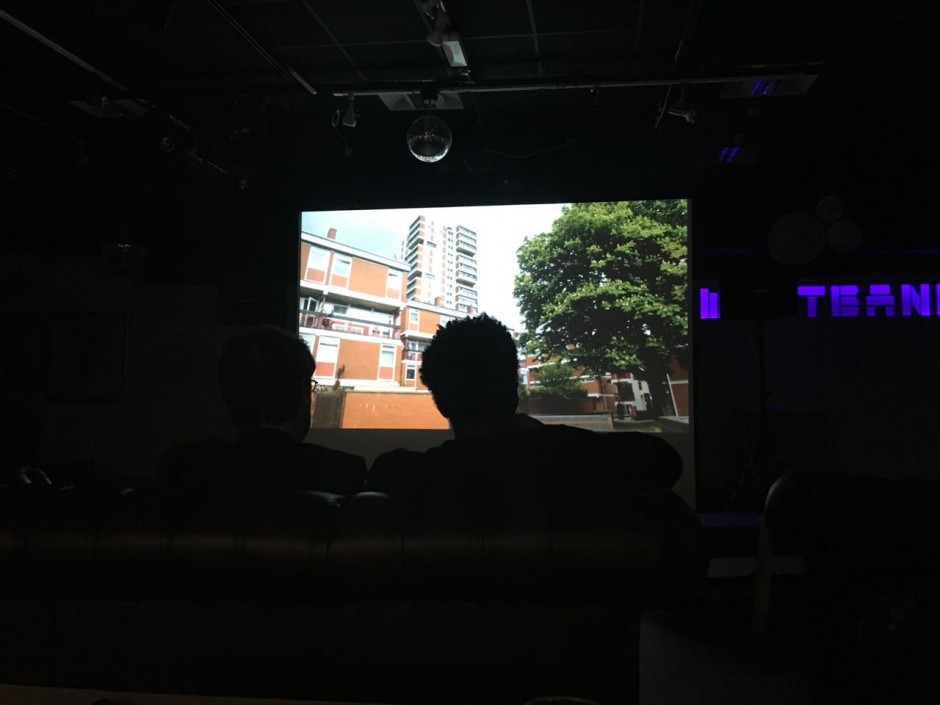 After introducing the film I settled on a sofa and watched till the end – unusual at this stage of a film’s life when I would have seen it around twenty times before, the majority of them forensically checking for errors and corrections. But I enjoyed seeing it in this setting – away from the previous on-site events in Tenants Halls around Bermondsey and Rotherhithe. I wondered what the West London audience were making of it.

After hanging around for a bit chatting to audience members I took a night-time stroll down Ladbroke Grove past Performance terraces and into Portobello Road. Posh young things loitered chattering on street corners, the last diners huddled over tables at the rear of boutique restaurants. On the last stretch into Notting Hill I tried to imagine the grand houses in their fifties-sixties guise as the lodgings for arrivals from the Caribbean and Australian wanderers. It seems so distant, purely a scene in a period drama. 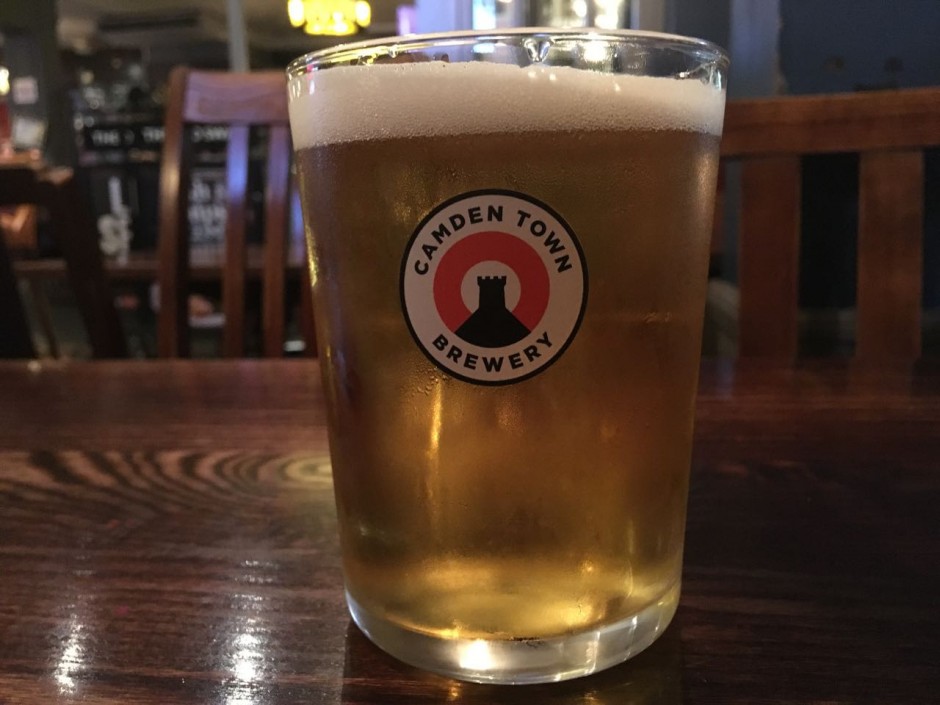 I’m not ready to head underground to re-emerge in a different reality back in Leytonstone so find a seat by the window of the Old Swan at the top of Kensington Church Street. There’s hardly anyone in the pub, although the few people seem intent on broadcasting their conversations to the world. It’s hard to concentrate on my book so I scribble in my notebook instead. Pint sunk I’m ready for the Tube and that transition through worlds across the city.

Shepherd’s Bush and the history of UK Entertainment