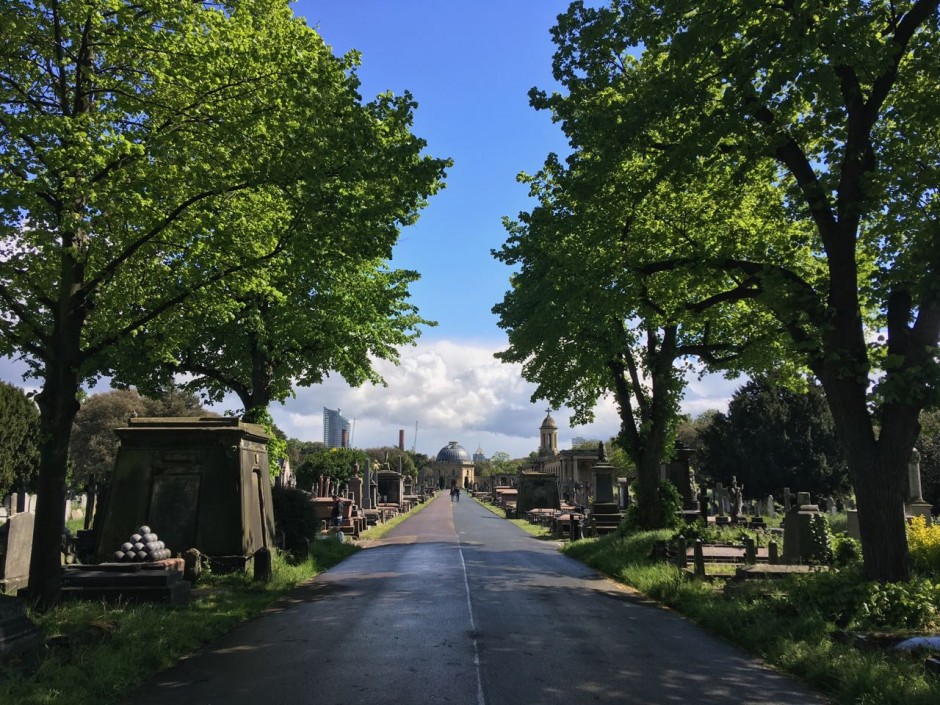 Saturday saw a magical event in Brompton Cemetery Chapel as people gathered to celebrate the posthumous publication by Strange Attractor Press of Steve Moore’s book, Selene: The Moon Goddess and the Cave Oracle, “an examination of the origins, dream-explorations and mystical practices centred on the Greek deity Selene.” 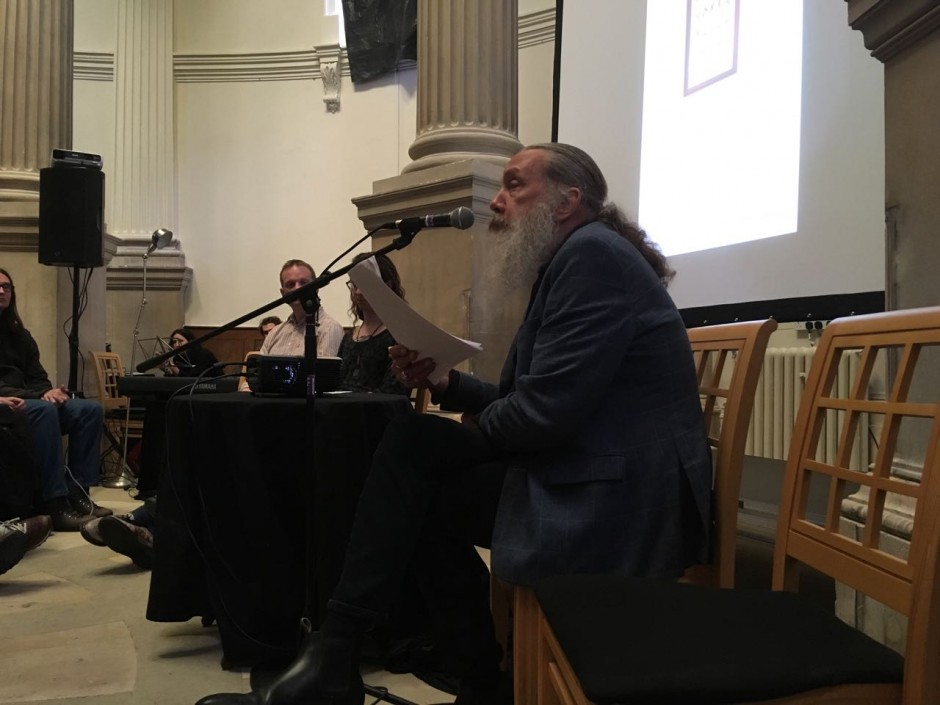 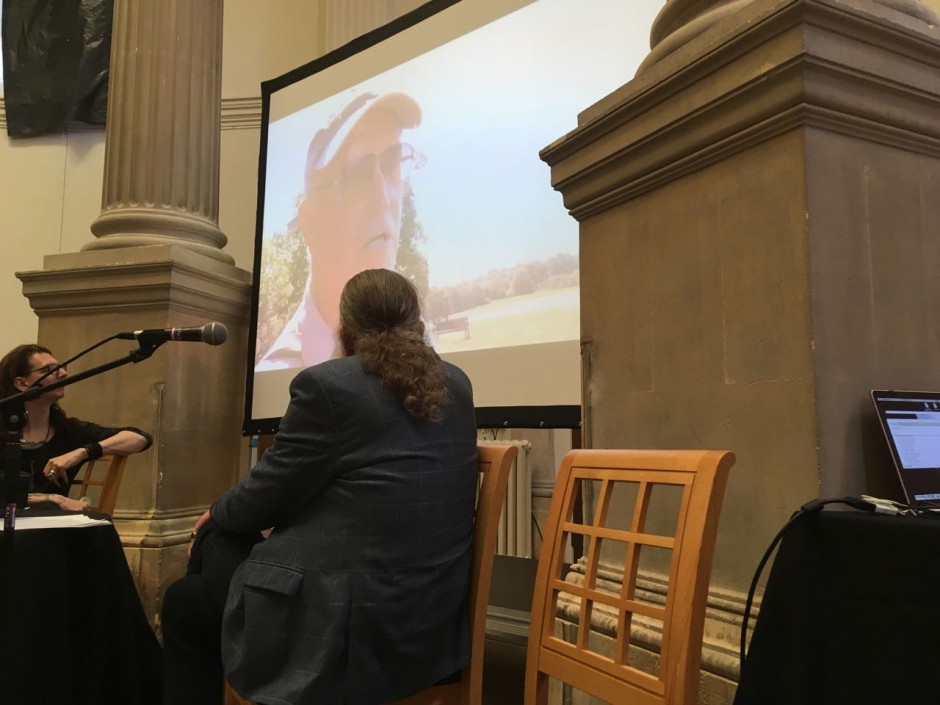 The event started with a screening of my film with Iain Sinclair where we walked Steve Moore’s ‘psychic circuit’ around Shooters Hill, a landscape he mythologised in his novel, Somnium. Then Alan Moore read from his essay, Unearthing (the inspiration for the film I made with Iain Sinclair). Andrew O’Neill recounted how, grieving after Steve Moore’s death in 2014, he went wild camping in Epping Forest and encountered a vision of Steve on a horse and cart with Selene by his side. John Higgs talked about the scene in Steve’s Shooters Hill home following the discovery of his body, a scene he had described years before in one of his dream journals. 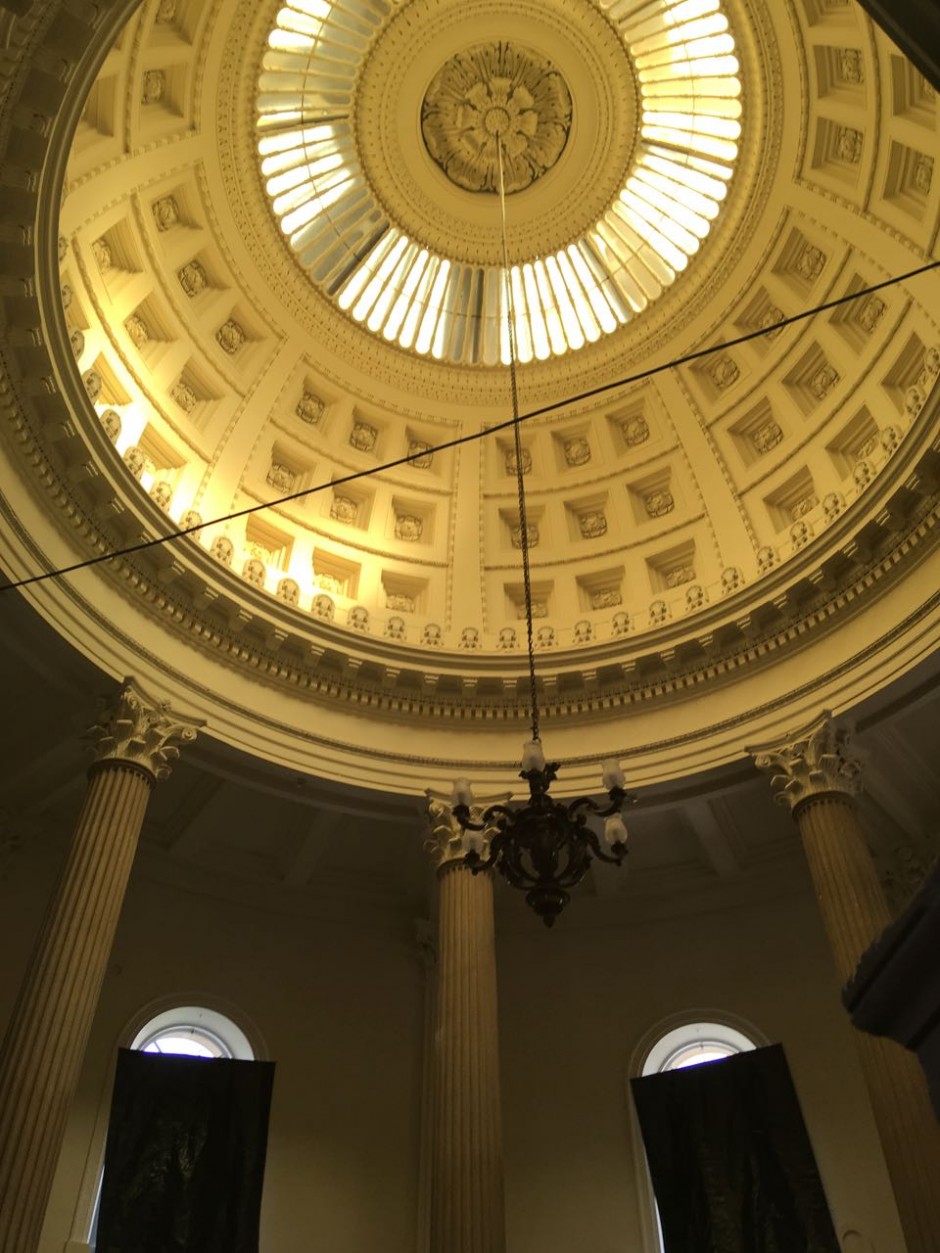 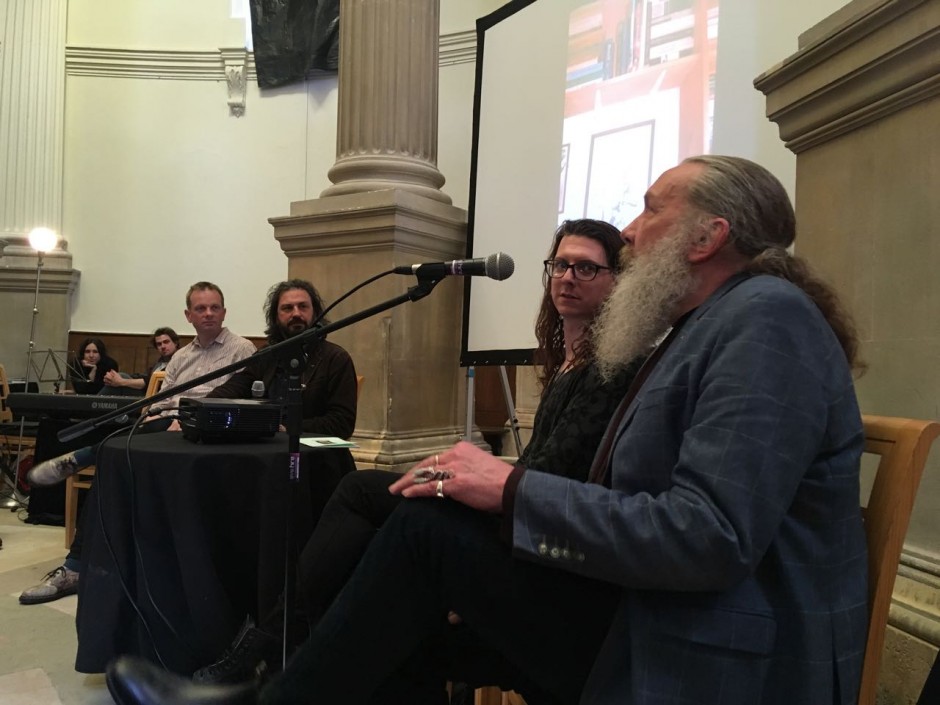 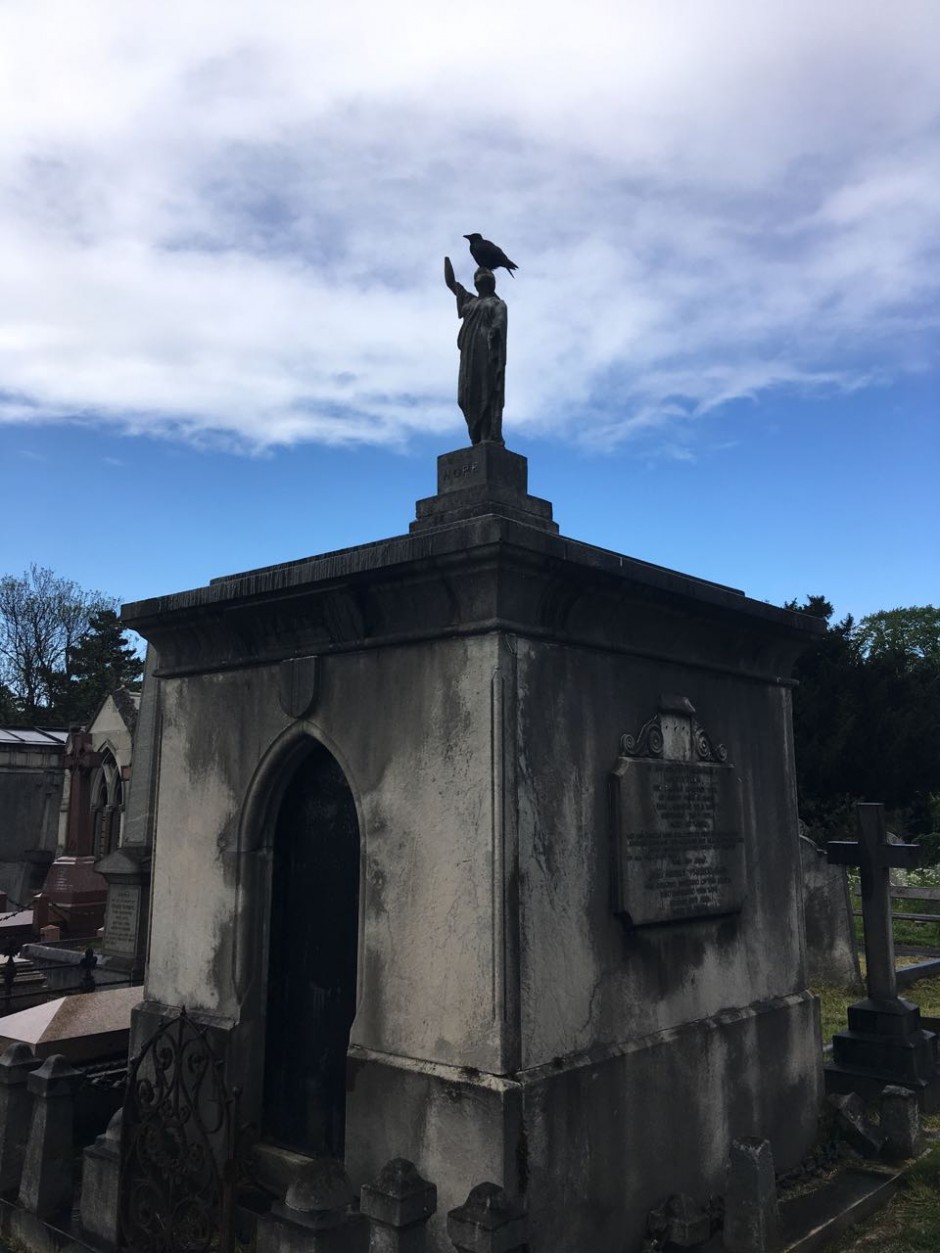 Endymion’s Dream was produced by Strange Attractor in association with the London Month of the Dead and hosted by Mark Pilkington.

Deptford Jack in the Green May Day Celebrations Greenwich