I scribble some notes down at Althorne Station, 8.15pm with ten minutes till the train comes along the single track Wickford to Southminster Line. It’s Monday 29th April, and the last light is fading. I’m parched and hungry at the end of a 17-mile walk from South Woodham Ferrers. I’d intended to start further along the River Crouch, at North Fambridge and walk the 10 miles to Burnham-on-Crouch, but somewhere on the train journey out from Stratford I’d started to wonder whether 10 miles was a long enough walk and toyed with the idea of starting at South Woodham Ferrers without properly thinking it through. I unconsciously alighted at South Woodham and it took me two hours to fully realise the implications of my mistake as the river path doubled back in a broad meander towards the outskirts of South Woodham Ferrers. Vast tidal mudflats stretched out ahead where I’d mistakenly assumed the path would continue towards North Fambridge. I was left with no choice but to follow the footpath around the ebb and flow of the river and then inland along Stow Creek to the disused railway line near Stow Maries. What had been intended as a straightforward, too straightforward, walk along the River Crouch had become a fieldpath ramble, an exercise in stoicism. 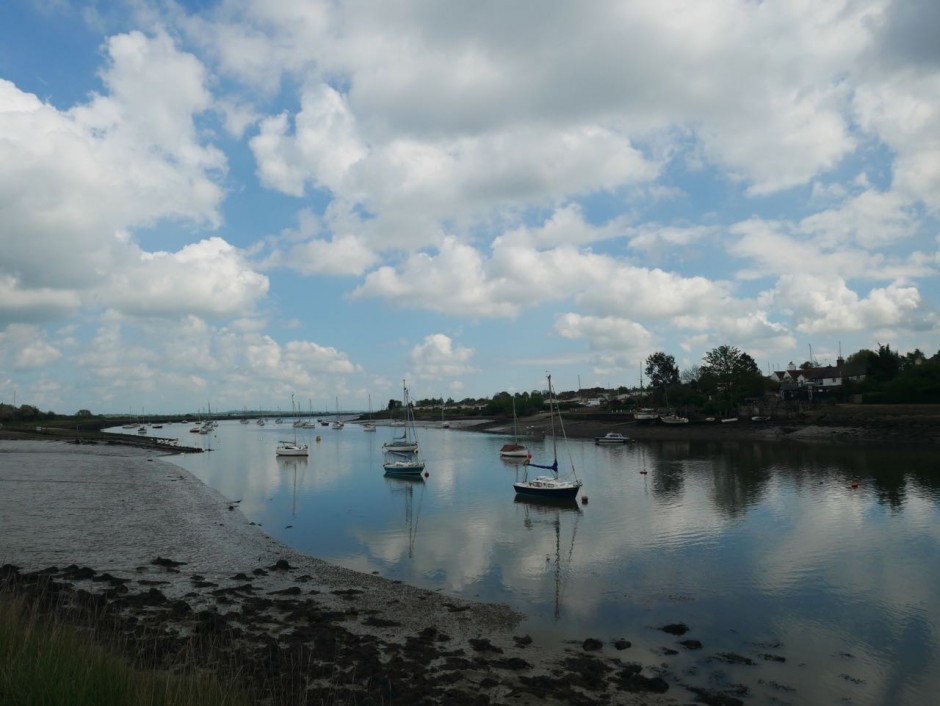 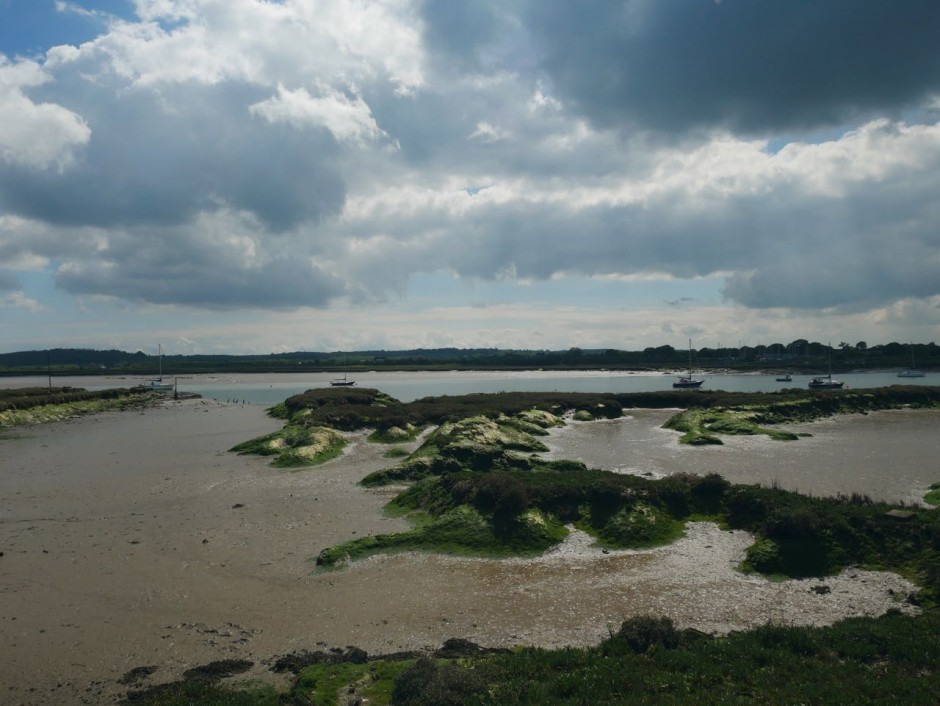 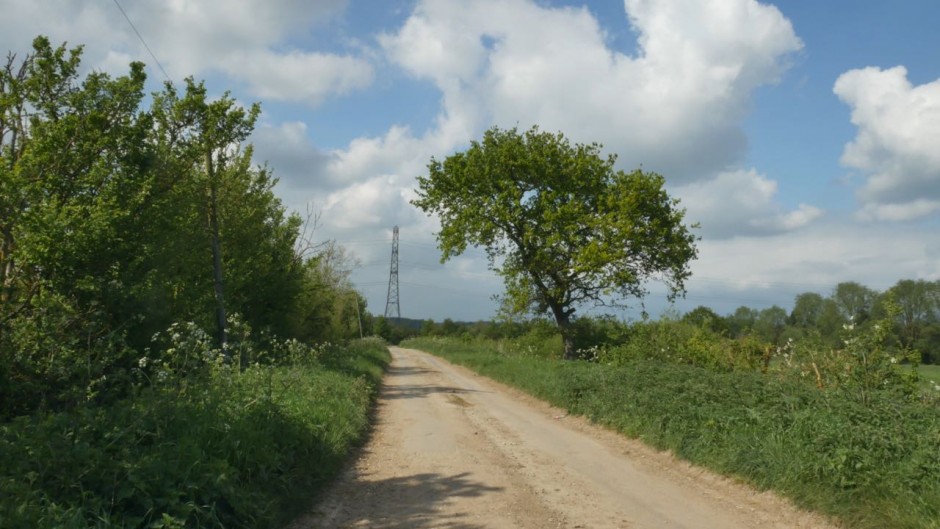 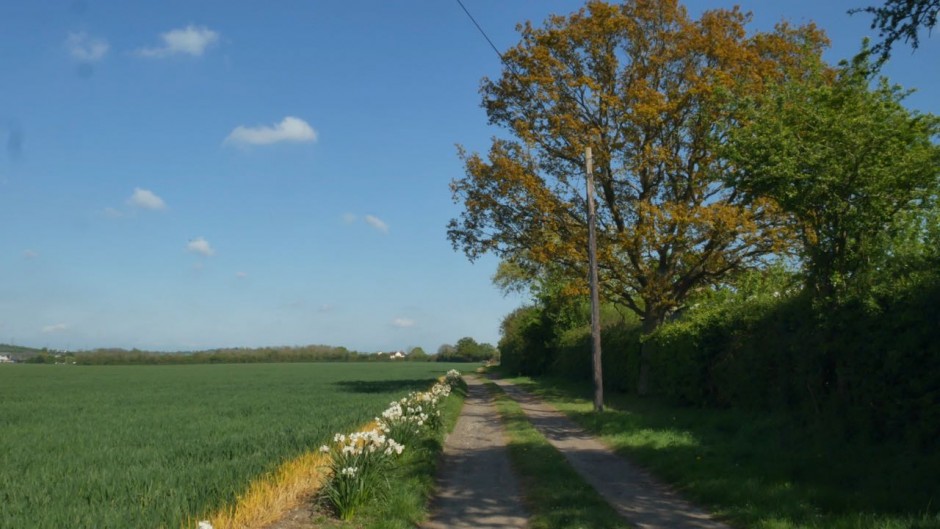 By the time I reached North Fambridge it was 5pm, I’d drank all my water and burnt through the sandwich munched back at the beginning of the walk (I’d planned for a 10-mile walk afterall) and had already walked 12.5 miles to reach my intended start point. I looked forward to restocking at North Fambridge for the 10 miles into Burnham-on-Crouch, a couple of cans from a shop sunk on the riverbank and something to munch on, anything, as the hunger started to reach my legs.

There was not so much as a solitary shop at North Fambridge (population 835), and the only pub was closed for refurbishment. I was directed towards the marina where I was told there was a café, a 20-minute detour that proved fruitless as the café closed at 2pm on a Monday. There was an outdoor tap that couldn’t be trusted. 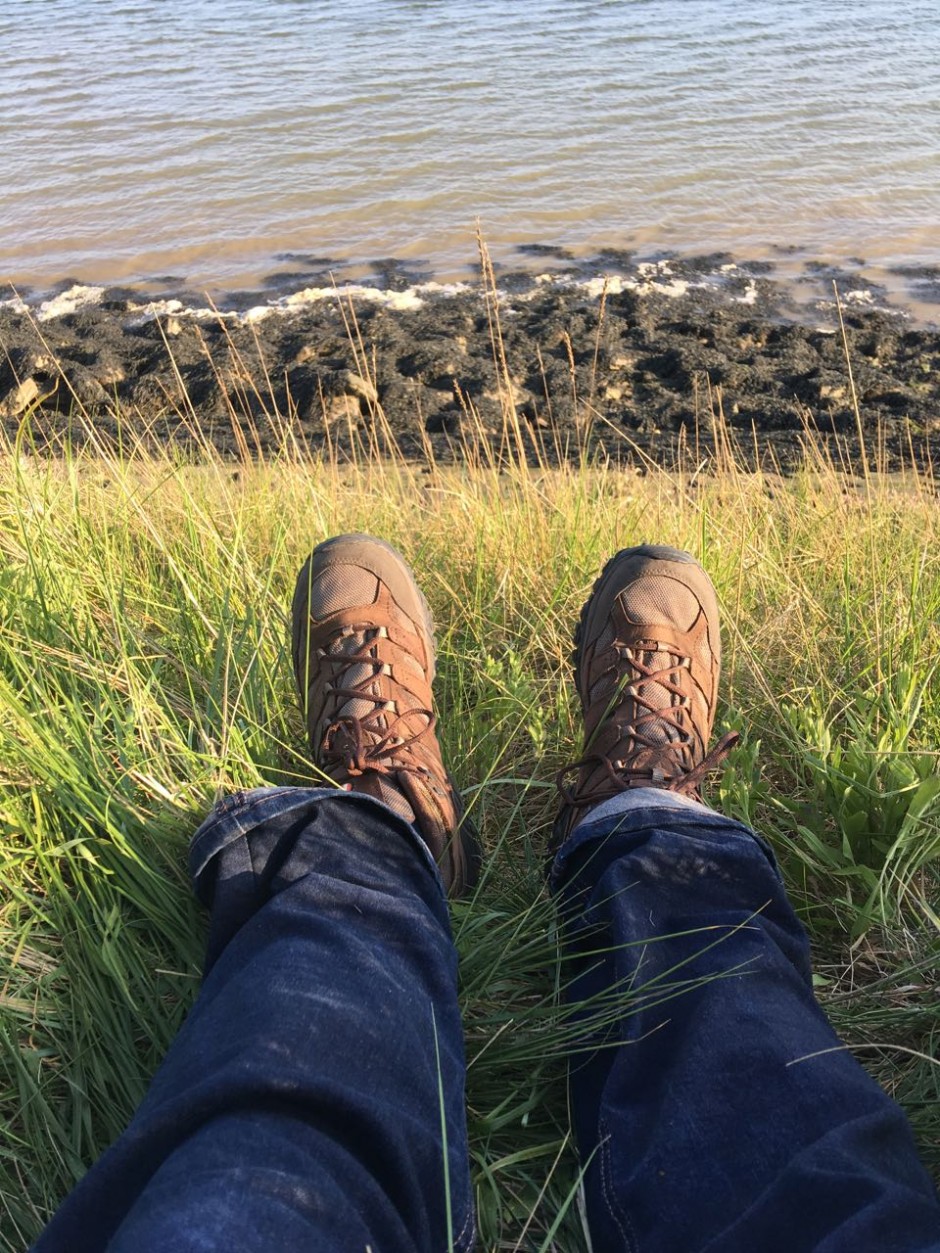 I weighed up my options. Quit and head home. Catch the train to Burnham-on-Crouch to eat and drink then walk back along the estuary, or just call it a day at Burnham. None of them appealed. I hate giving up on a walk so on I pushed along the Crouch, 5-miles to Althorne, the next station. Heading off along the riverside path my hunger suddenly abated and my thirst subsided. I got used to my physical state, accepted it as the price of continuing the quest. Lots of memories, moods and associations swept over the evening-lit mudflats – backpacking, Bondi, a school trip to Swanage. Good feelings. 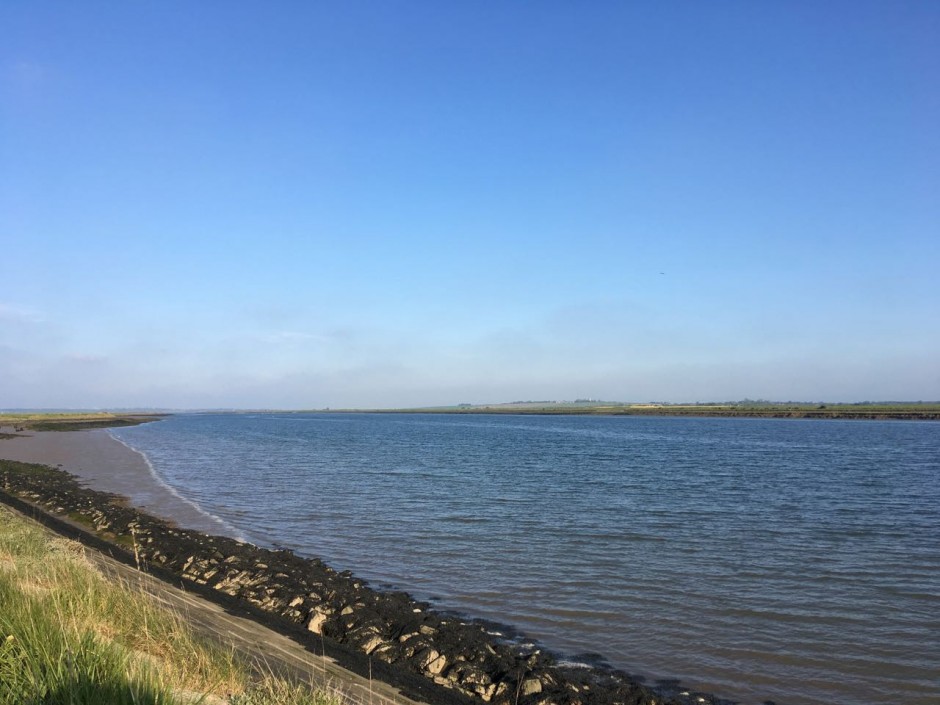 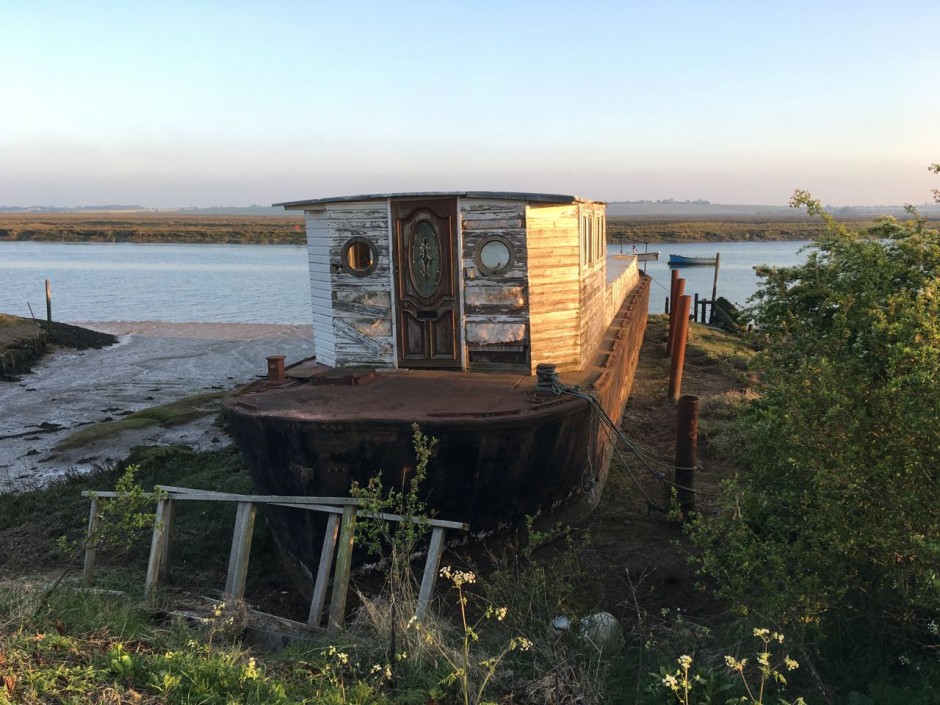 Reaching Althorne at sunset I tentatively asked a dog walker near the boatyard if there was a shop or pub nearby, ‘Not for 50-miles’, he laughed. ‘It feels that way,’ I replied and off he walked. I sat on a stile and looked along the estuary towards Burnham-on-Crouch and decided it would be madness to continue. So I headed up the lane to the station and the wait on the deserted platform for a train back to Stratford. 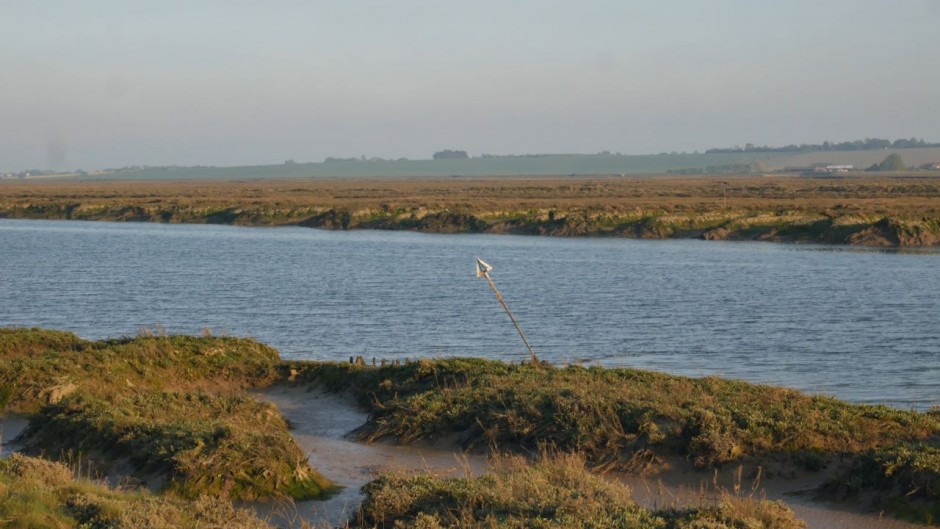 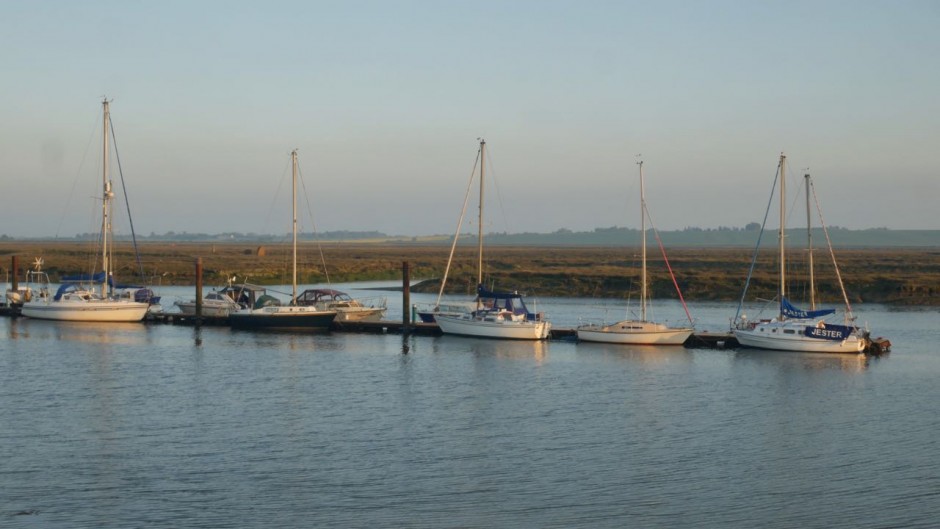