This is the second in my series of walks for Waltham Forest London Borough of Culture 2019.

We start at the Leyton WaterWorks Centre, part of the Lee Valley Regional Park. I find the Essex Filter Beds one of the most beguiling locations in East London – for its role in providing the booming population of the city with clean drinking water, and the way it has become a haven for plant, bird and insect life. It’s a real oasis in the East.

We move on past the abandoned pitch and put, which I still dearly miss, and pay homage to the course of the old River Lea by the Friends Bridge (important not to cross here as it takes you over the border into Hackney). The path that leads beneath Lea Bridge Road and along the top of Leyton Marshes apparently follows the course of the aqueduct that linked the filter beds to the reservoirs at Coppermill Lane. 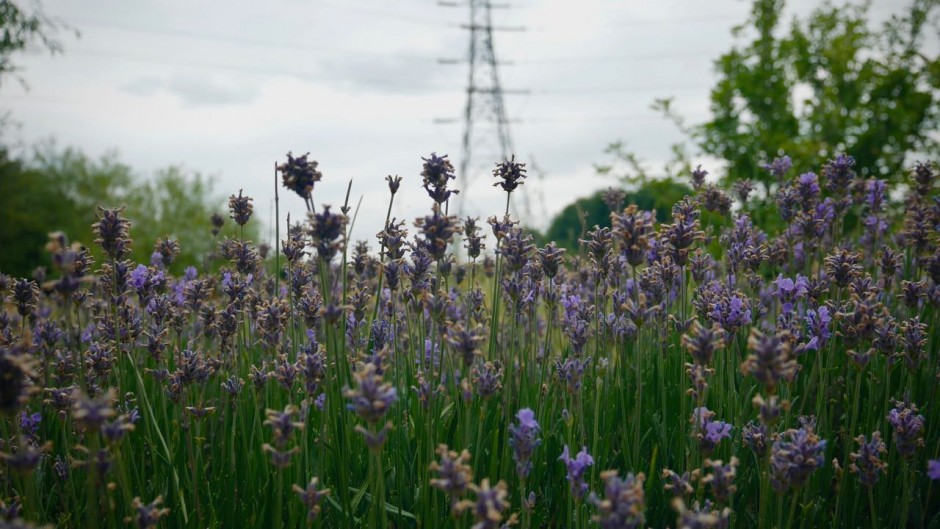 Walking across Leyton Marshes always reminds me of joining the New Lammas Lands Defence Committee on a Beating of the Bounds in 2006. They talked about the ancient common rights of pasture that existed on the marshes based around the Lammas grazing system (‘Loaf Mass’). The importance of learning the boundaries of your parish. Grazing on the marshes ended in the early 20th Century but Belted Galloway cattle have recently been reintroduced to helped rebalance the ecology of this precious landscape. 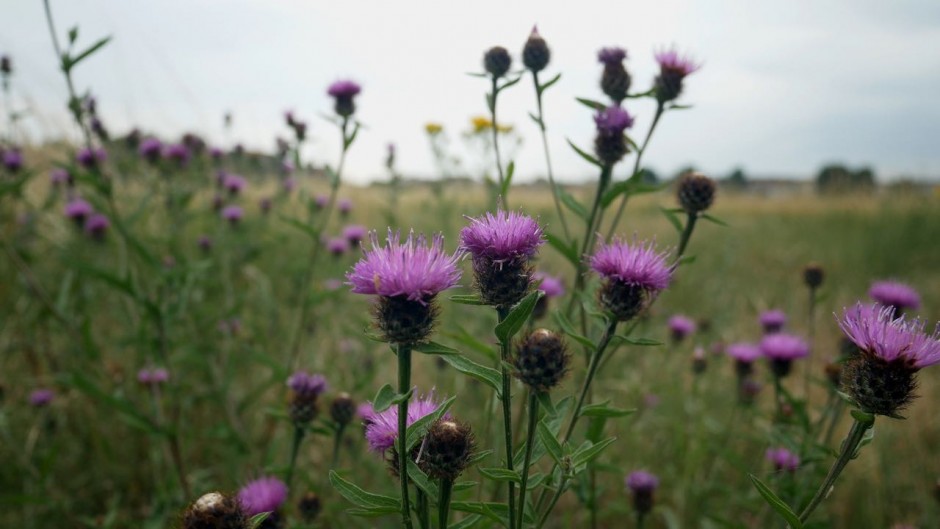 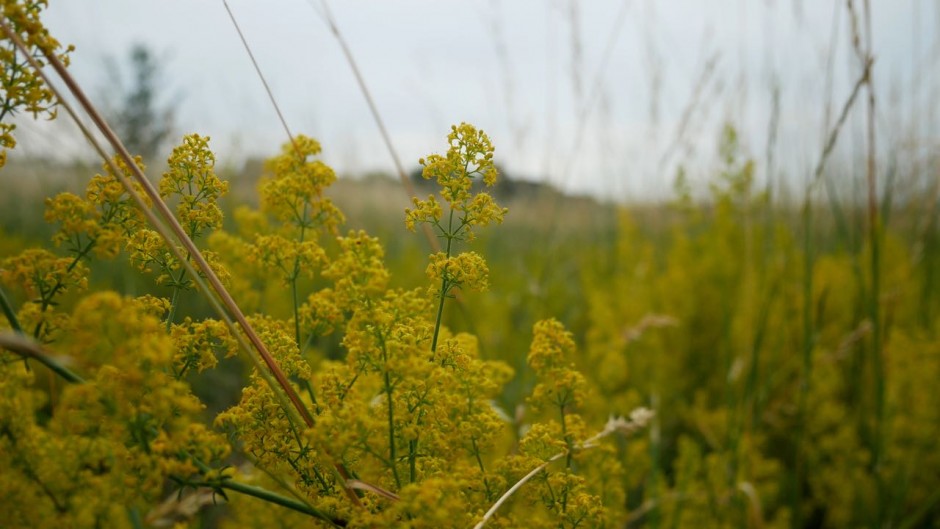 Sandy Lane takes us to the railway arches where A.V. Roe built his notorious tri-plane in 1909. From here we enter Walthamstow marshes. 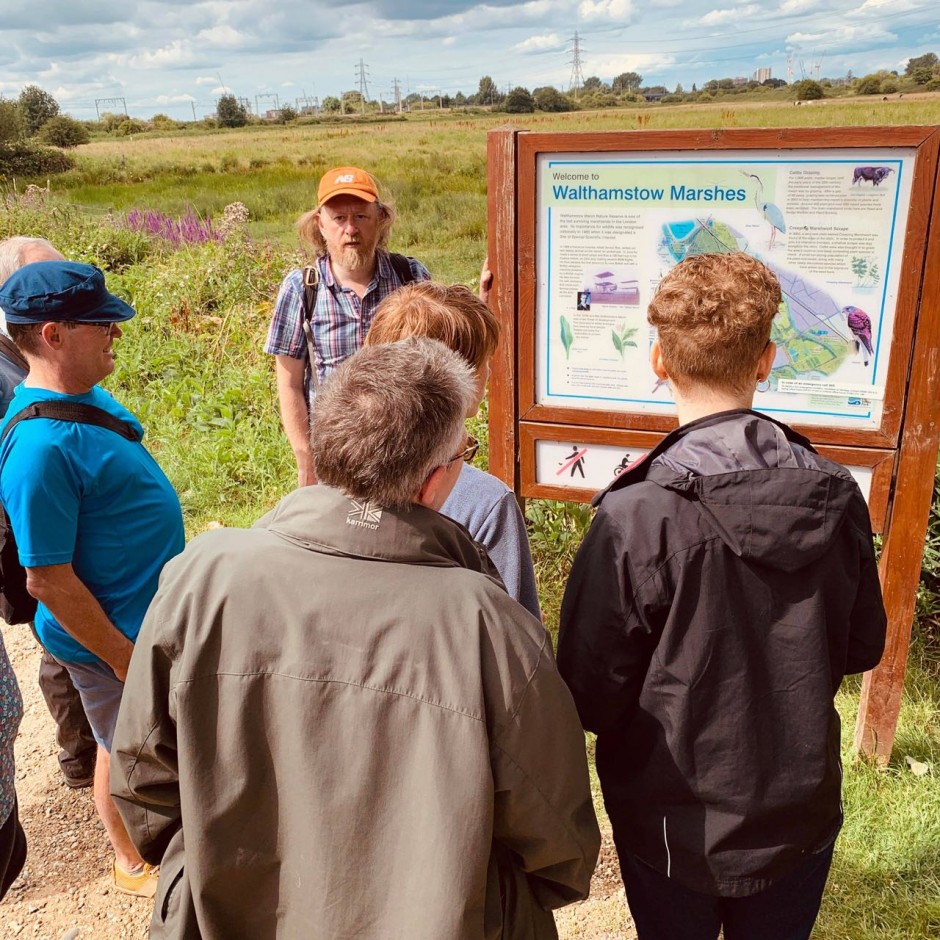 The walk ends at Walthamstow Wetlands, taking in the tremendous views of the reservoirs from the Coppermill Tower.