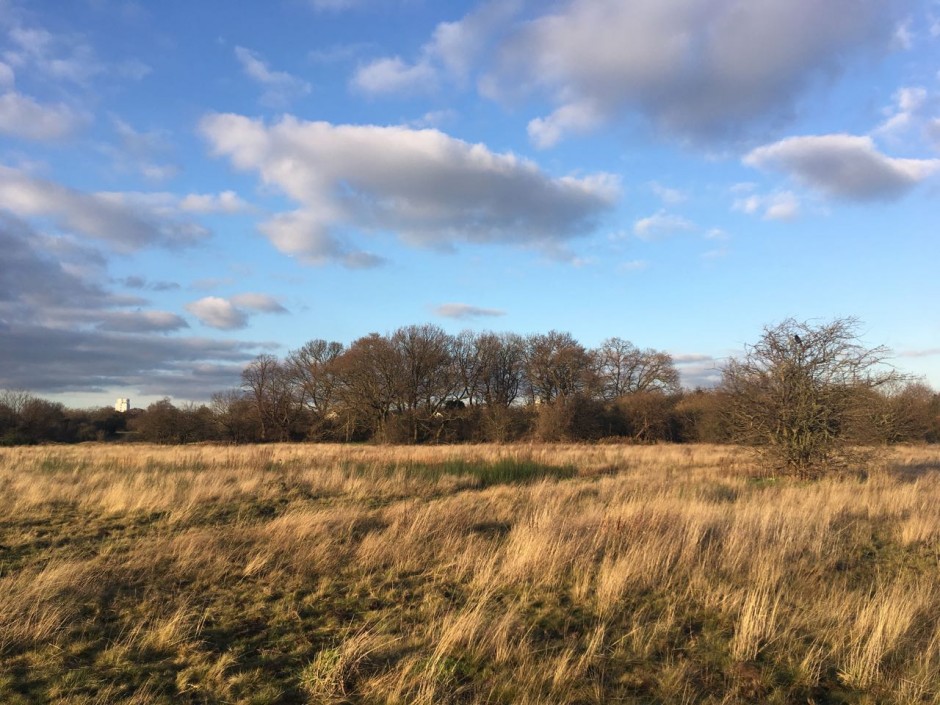 I’ve long been intrigued by the concrete foundations of a World War 2 building in Long Wood on Wanstead Flats. I first stumbled over them in the dusk some years ago, wondering what could have been buried in this small patch of woodland. 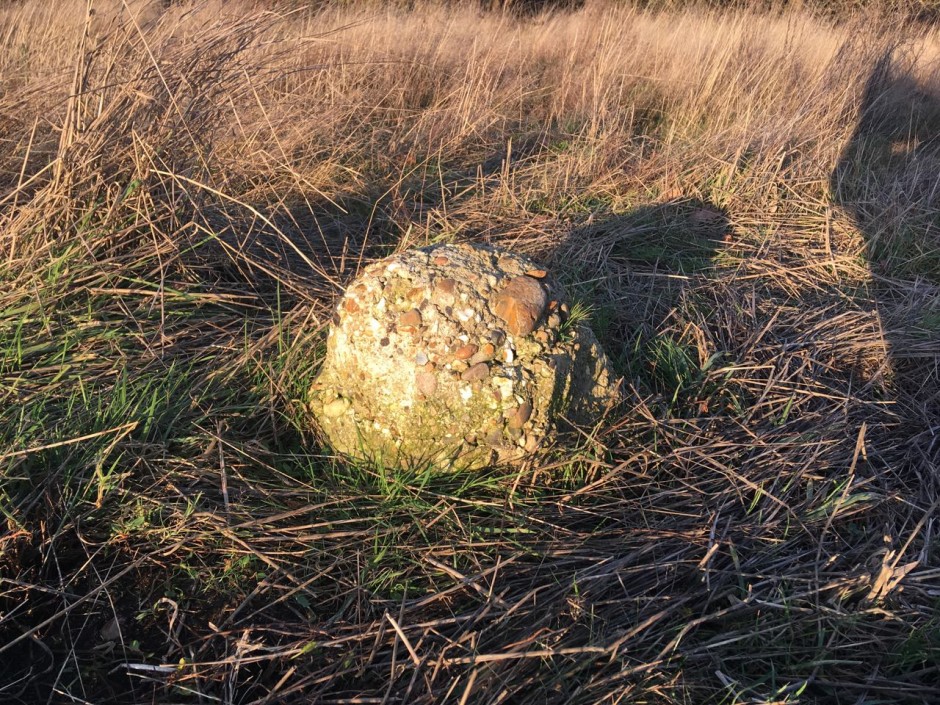 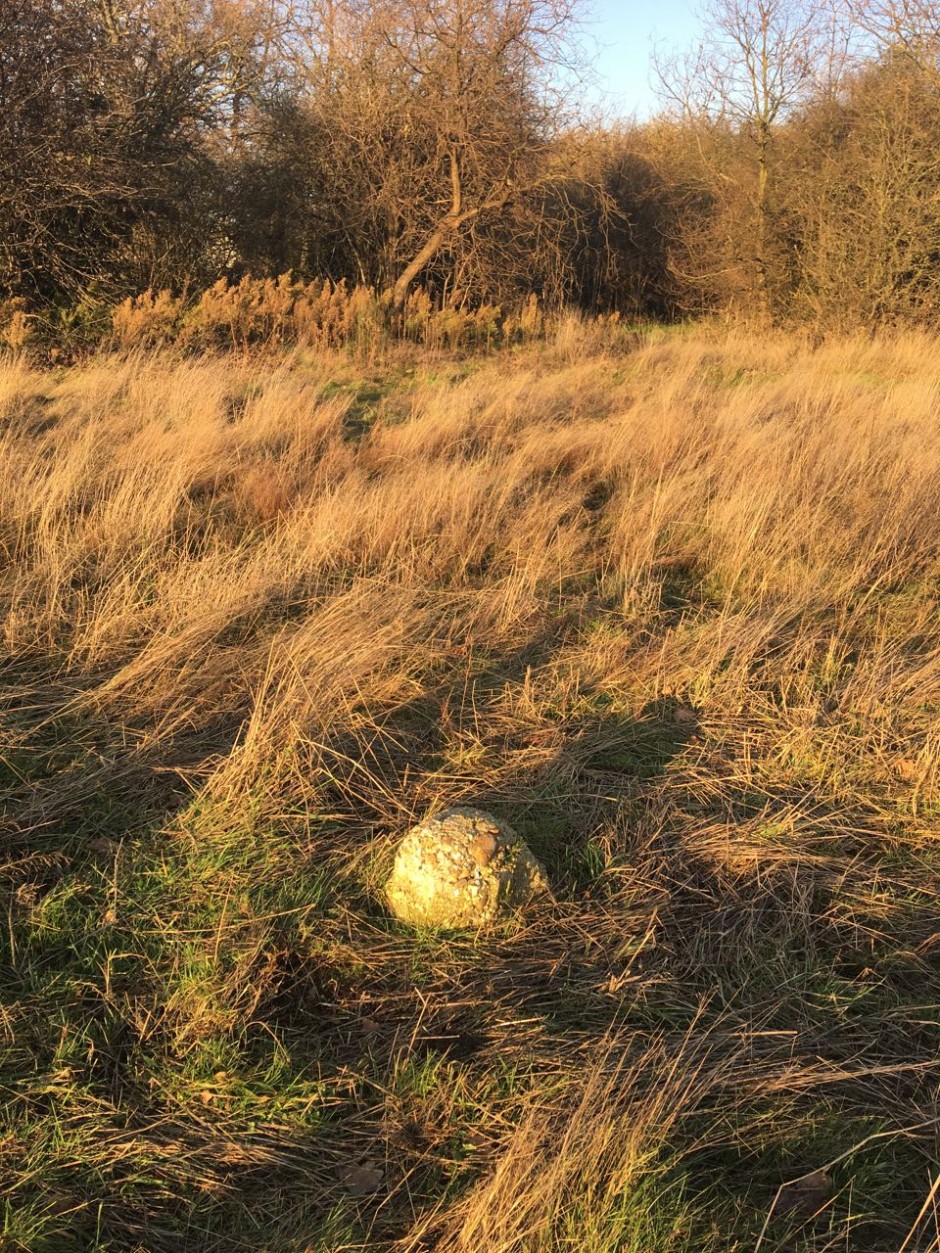 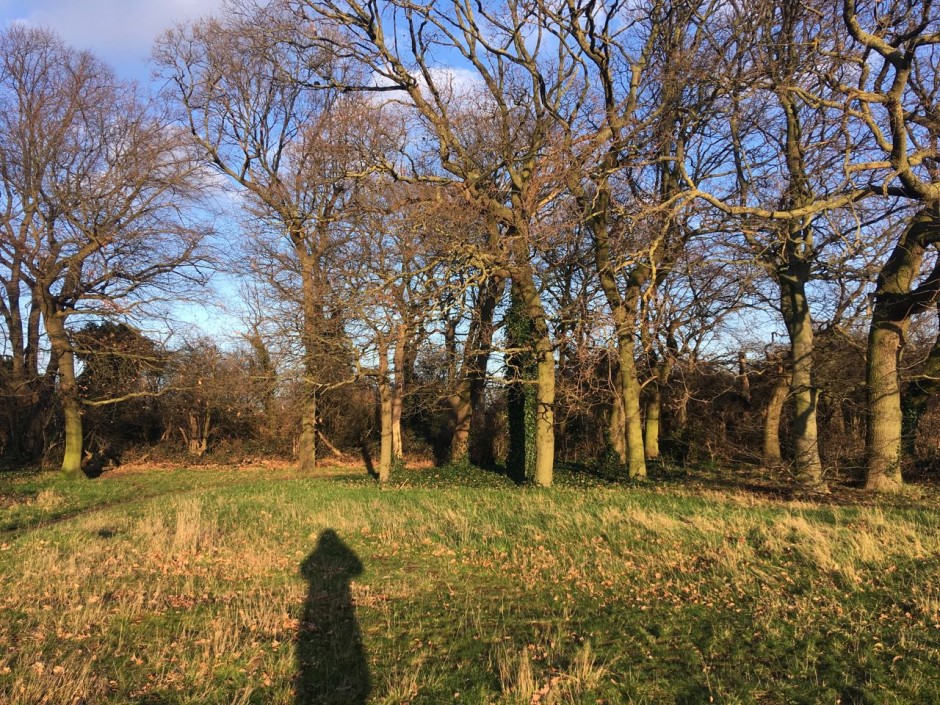 There was a small lump of concrete in the scrubby grass in front of the wood that was probably a remnant of the World War Two buildings that stood here. 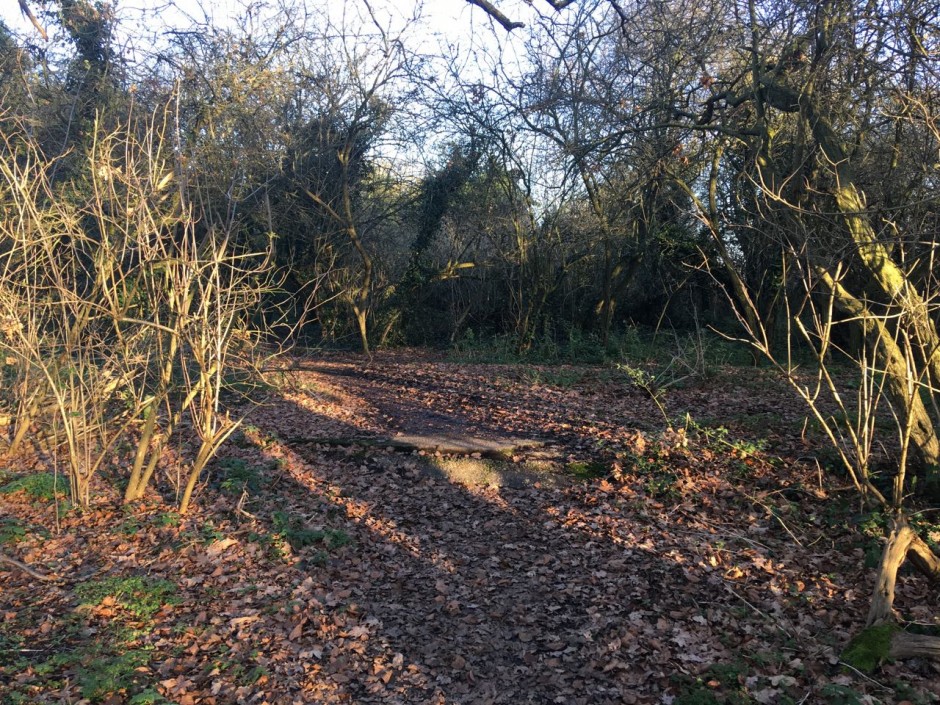 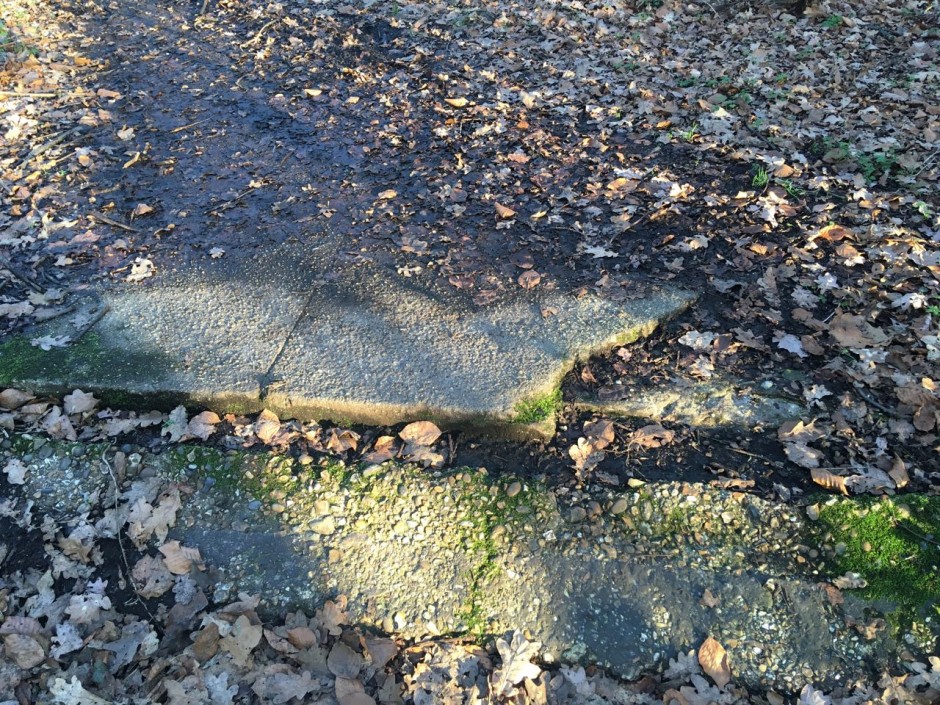 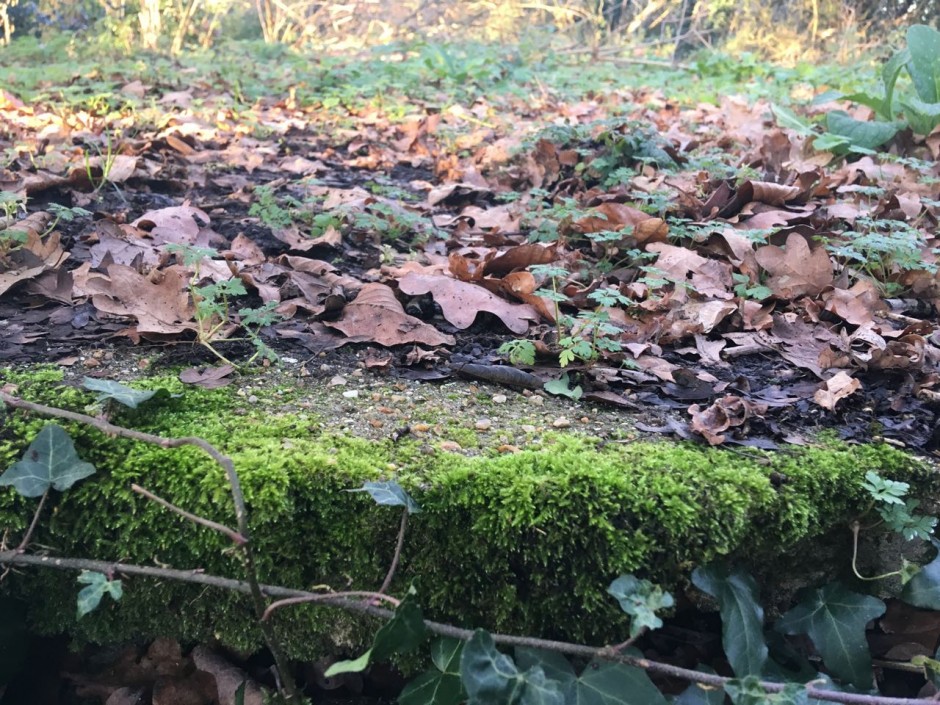 At first I thought this was the concrete base of an Second World War anti-aircraft gun, but sebsequent reading appears to point to this being some sort of auxiliary building associated with the war effort. 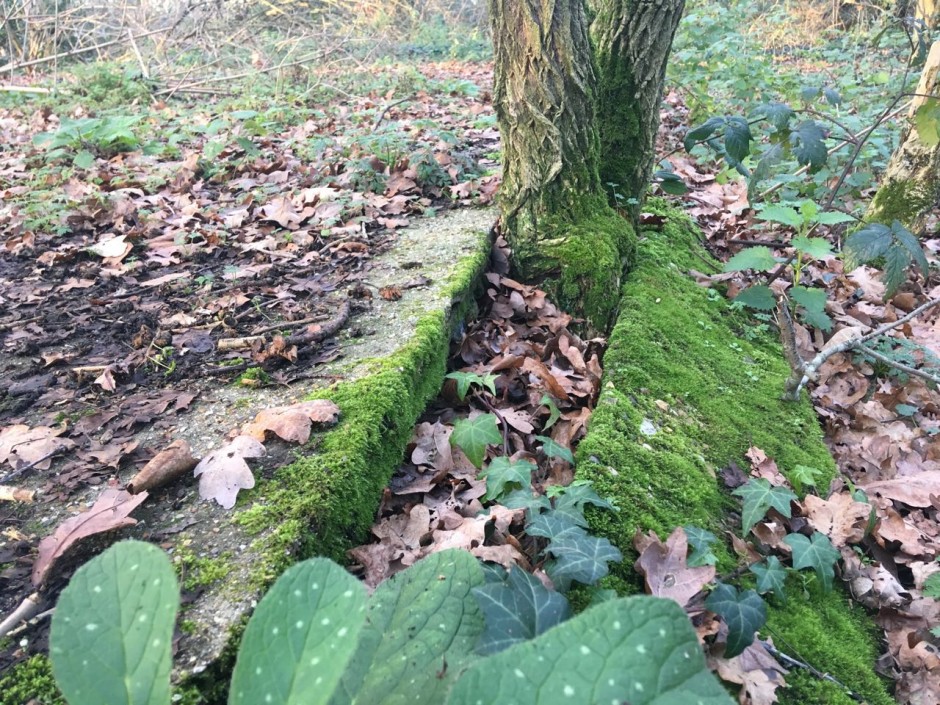 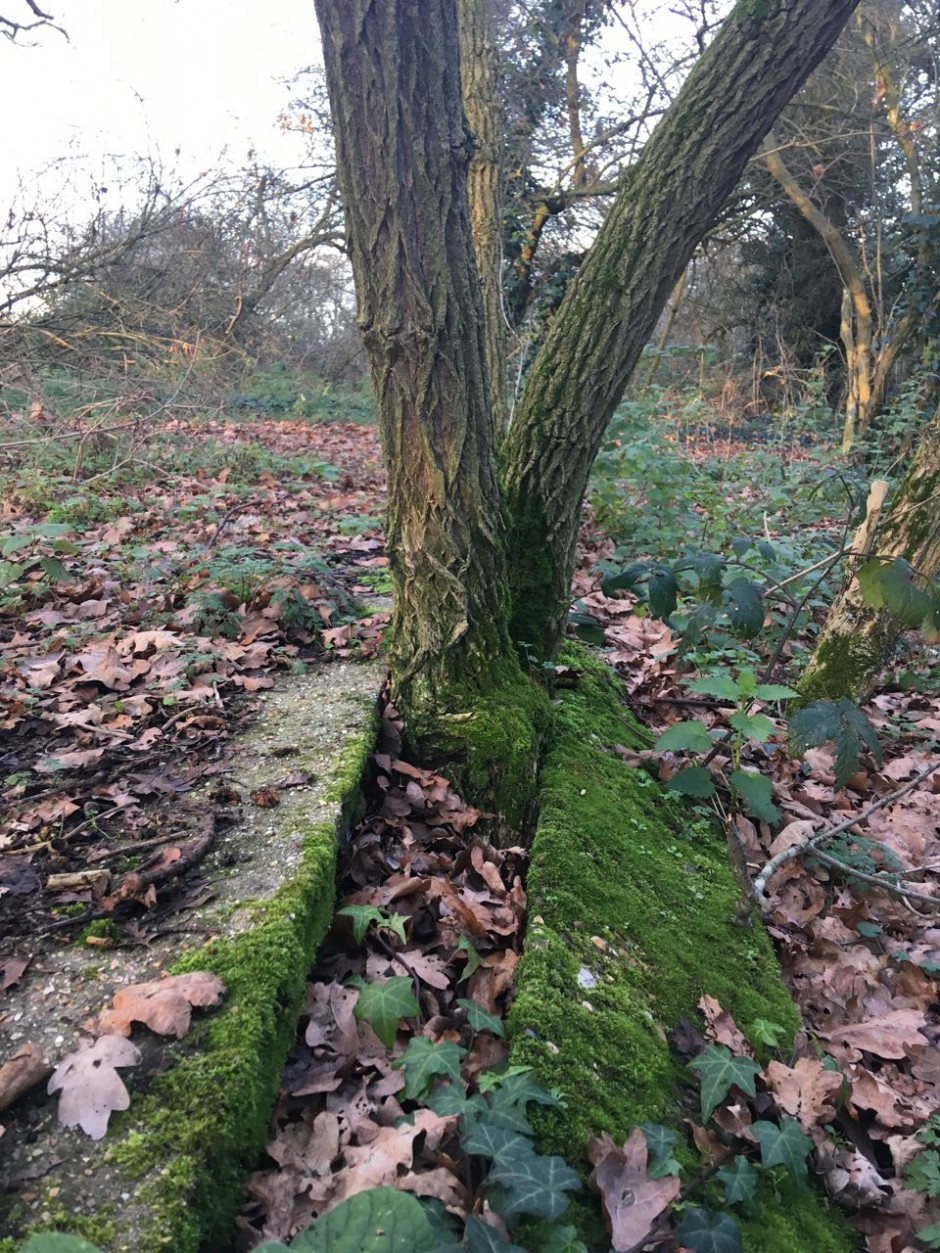 There are a number of Second World War relics on Wanstead Flats, most obvious are the barrage balloon posts. But there are also some white panelled buildings used by the ground staff and a squat brick building by the petrol station that was apparently a decontamination block. In the central section of the flats, where there was an Italian POW camp my son found a rusty metal box buried in the ground that may have been associated with the camp.

Wanstead Flats after the fire