The Return to Modena

It’s strange to think of Modena in Coronavirus lockdown, even though we approach a similar situation here in London. My visit there in early December 2019 was a poignant return to the city where I’d lived with my wife from 2000-01. I hadn’t considered the symmetry of being there at the beginning of the new millennium and returning as its second decade ended. I was absconding into the past, stalking memories.

Coming out of Modena Station was like stepping back through time. I looked straightaway for the cycle shed where we would park our bikes before jumping on the train for Saturday day-trips to the other towns and cities of Emilia-Romagna – Bologna, Ferrara, Parma, Carpi, Vignola. That first view of Modena was almost overwhelming. 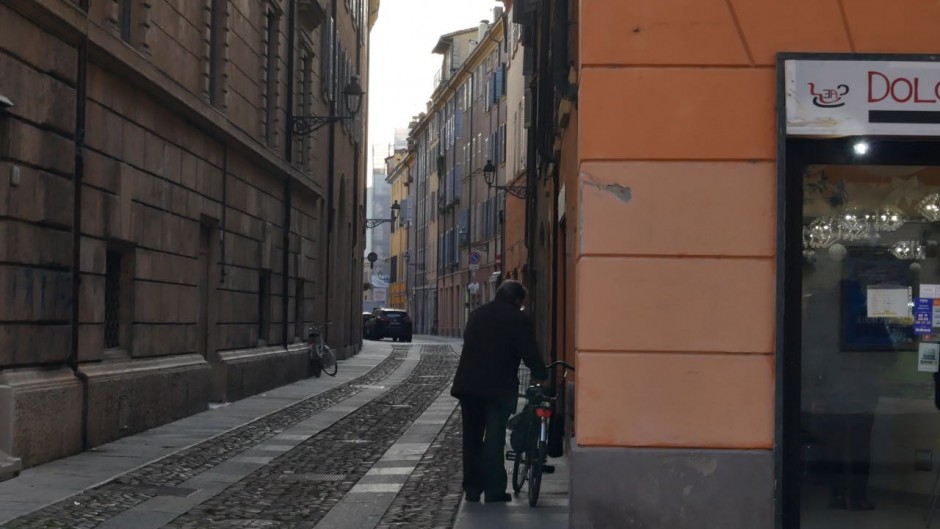 I let my feet guide me around the streets after I’d found my apartment in Via Masone. They led me to Piazza Grande and into the Duomo, then eventually out to the edge of the city along Via Emilia. It was close to sunset, I was being drawn away from the Historic Centre towards the busy arterial road. The memories I’d annotated onto the streets those twenty years ago guided me back to the door of the building that’d housed the English School where we’d come to work. Now it was a firm of accountants.

I continued to follow these invisible tracks over the next two days from morning into the night. Enjoying the simple pleasures of a morning cappuccino and brioche in a bar, my Italian slowly, falteringly returning. Frosty nightwalks round those medieval streets dripping in Christmas lights, gazing up at shuttered windows wondering about the lives of the people who dwelt there. It was quiet enough then in the early December build-up to Christmas, quarantined it must be deadly silent. 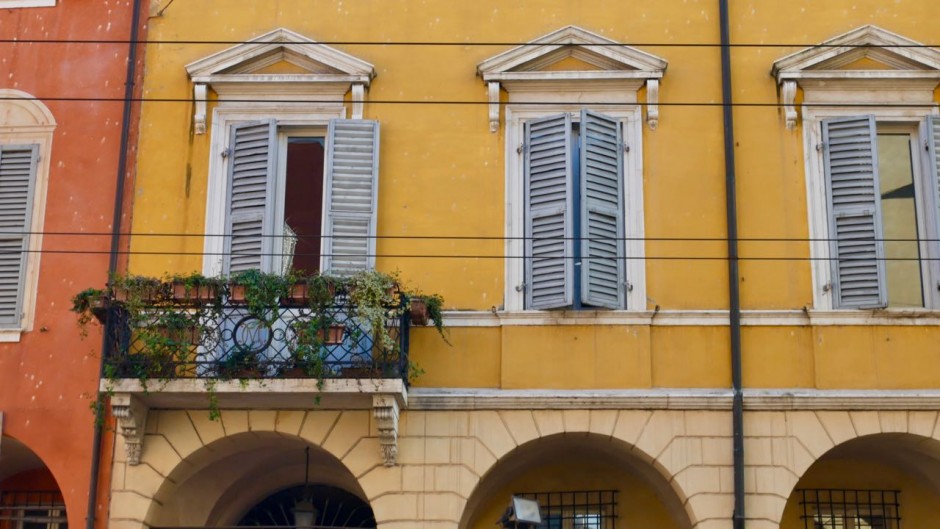 Although keen to get back to my family, I was reluctant to leave Modena. The election result that broke during the night confirmed Britain would be leaving the EU. I was glad I’d sat out the horror show in this city that still wore the mantle of old Europe.

I gave myself enough time for a drift around the centre of Bologna before heading out to the airport. The first snowflakes floated in beneath the high porticos that line Via Independenza. By the time I reached Piazza Maggiore kids were scooping up giant snowballs and a blizzard blew viciously along the portico. At this point I realised I’d left my hat on the train. At least I’d be leaving something behind in Italy.

The end of winter in Epping Forest