The excitement of heading out on a trek, the same now as when I was backpacking. Those twenty-five years compressed into the moment of packing my bag and lacing my boots. There was an added buzz in that this hike would take me through the Chiltern Hills, the region of my birth that I often find calling me as I enter middle-age. The journey started on the Metropolitan line to the basecamp at Rickmansworth, light drizzle on the carriage windows.

The River Chess is a gloriously clear Chalk stream that rises near Chesham and carves a course through beautiful Chilterns countryside to flow into the River Colne at Rickmansworth. It was in a field just outside Rickmansworth where I picked up the Chess Valley Walk. It was late February and we had that first early burst of Spring. I was even able to remove my insulation layer.

The levels of mud were epic. The fields folded over the horizon is soft baize curves. The timber framed houses at Latimer made me think of the Directors of Hammer Horror films that my Dad used to garden for and their elaborate weekend parties. 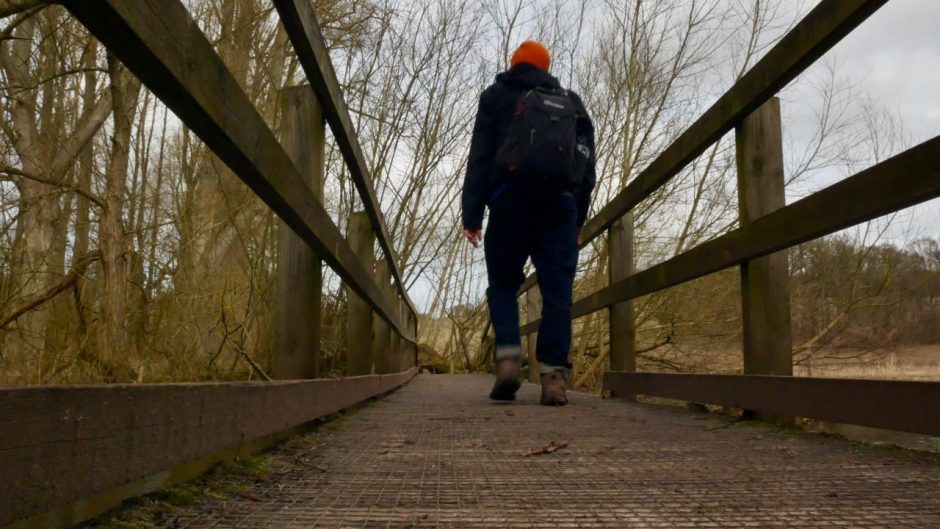 Latimer House, a grand gothic pile dominates a high ridge overlooking the river, where the Romans built a villa. It was used for the interrogation of German U-boat crews and Luftwaffe pilots during WW2. After the war it became the National Defence College and was targeted by an IRA bomb.

Time knits together out here, and overlaps with the undulating hills. My mind drifts through childhood, Danny Champion of the World (Roald Dahl lived nearby), walks with my Dad, returning from travelling to the Chilterns with my wife. A furious wind rattles the trees on the edge of big wood on the ridge as the path descended into the river valley. 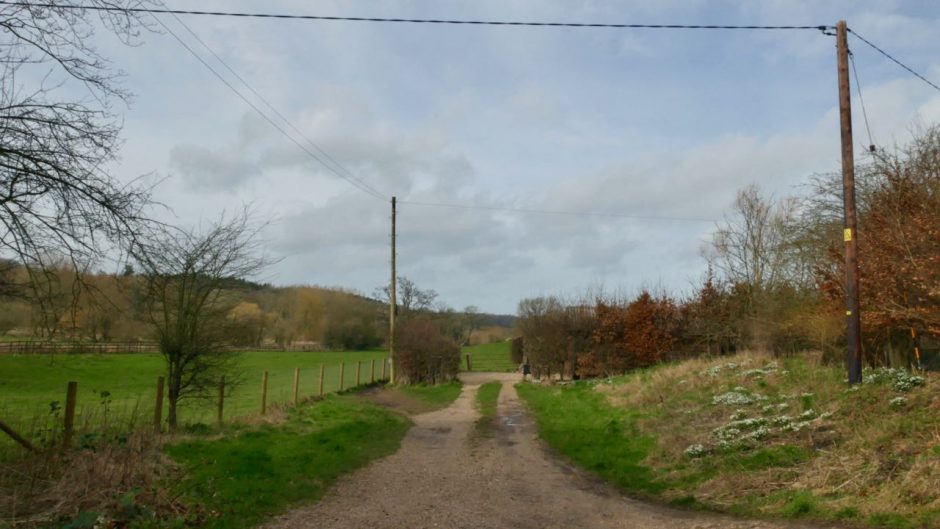 The river led me to the recreation ground on the edge of Chesham just before sunset. That great last hour of kicking a ball around before the dash home. I love arriving in satelite towns at this time of day. It’s when they’re at their best. The trail winds its way through the town, round the backs of brick and flint cottages and inviting pubs till it disappears beneath the ground.