The lockdown inspired me to make a video that’s been on my list since reading a report in the Spring 2016 edition of London Archaeologist. The excavation report by Gary Brown covered a dig that was carried out in 2004 on the Beaumont Road Estate in Leyton. An intriguing section of Roman Road was unearthed that has slightly baffled archaeologists as its size, location and alignment do not seem to be consistent with the general understanding of the established Roman Roads that pass through Leyton and Leytonstone. A number of theories have been proposed, which I talk through in the video, but as far as I’m aware it’s still a bit of a mystery. Also because this appears to be no mere side-road, but is equal in width to some of the main Roman Roads of southern England such as Watling Street and Stane Street. 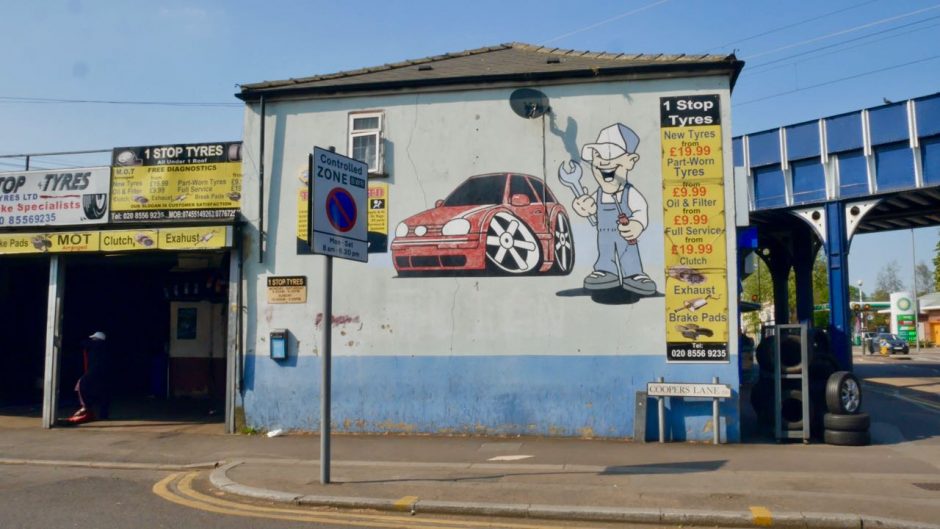 What I was keen to test on the ground as well as on the map was how this Roman Road might align with the Bronze Age trackway that was excavated near the bus garage at Leyton Green. It was a fascinating lockdown walk that also took in Jack Cornwell Park, and some of the old streets of Leyton.

Here’s a blog post from 2017 documenting some of my other walks along Roman Roads near London.