Comments on my YouTube channel had pointed out that sections of the area around Euston Station were endangered by the coming of HS2 – so back at the end of October I decided to take a stroll with my camera. Euston Street looks to be worst hit with the magnificient Bree Louise, said to be one of London’s finest pubs, a victim. I feel a duty to log the buildings due to be cleared away, aware of how changes to the built environment erase memory. 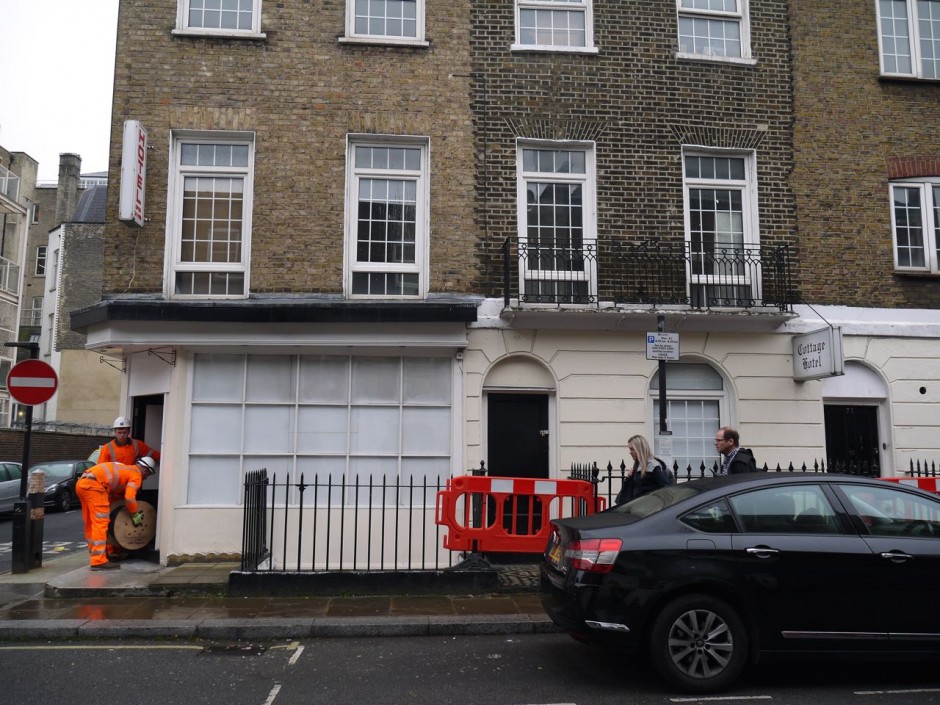 Round into Drummond Street, previously hit by renovations to Euston Station in the 1960’s – it once led to the Euston Arch – smashed up and tossed into River Lea/Prescott Channel. Drummond Street will again be chopped up. I stop for lunch at one of the Indian restaurants that give the street its fame, unwittingly choosing the establishment, Diwani, that claims to be the first South Indian restaurant in Britain – opening in 1970. 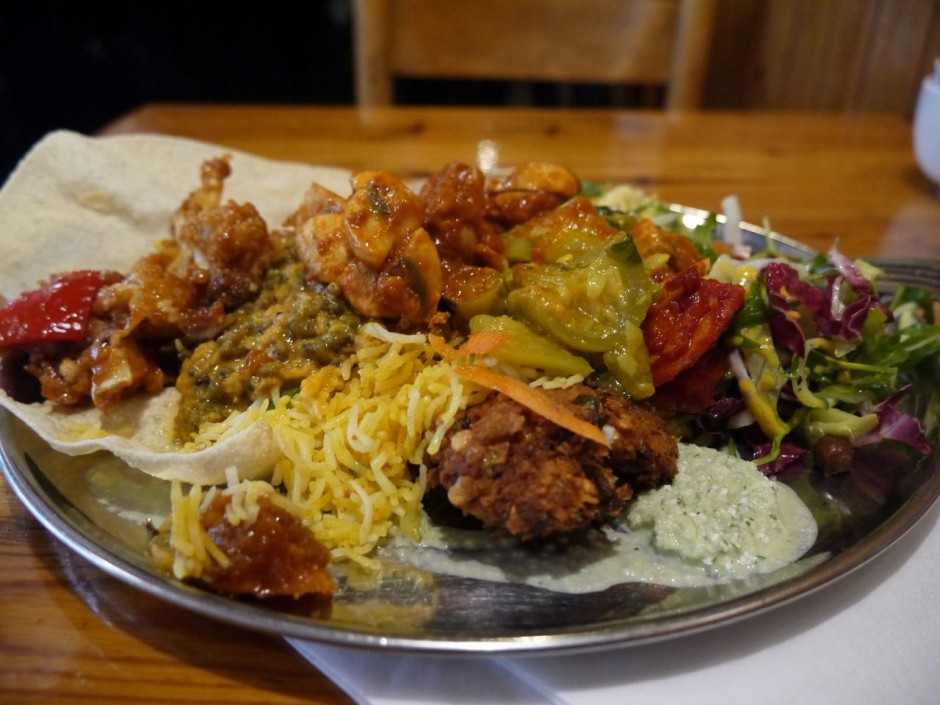 Through Somers Town, with its Georgian Coffee House and on to The Brill behind the British Library where the great antiquarian William Stukeley interpretted a series of mounds and undulations in the fields beside the River Fleet as the remains of Caesar’s Camp. This has been revised more recently as the possible location of an abandoned medieval settlement. 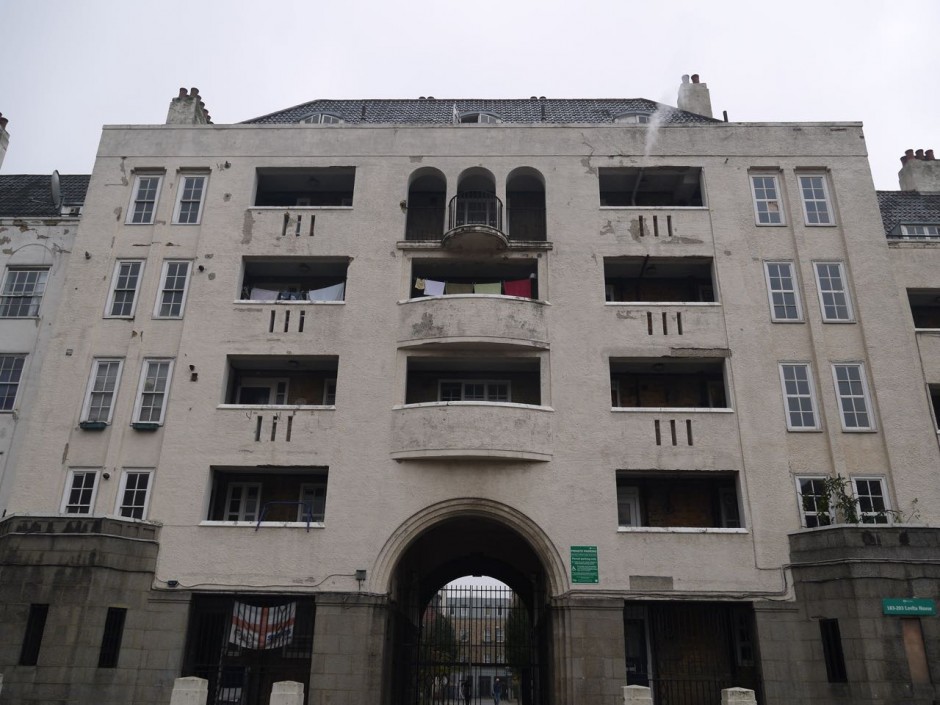 Just around the corner is the beautifully designed modernist Ossulston Estate, built between 1927-31 by the London County Council and inspired by Vienna’s Karl Marx-Hoff. The rain now is starting to harden and cameras don’t usually enjoy getting wet, so I quickly wrap up my filming before taking refuge in the British Library.