Eastenders had just gone on air for the first time when the last train pulled out of Lea Bridge Station in 1985. The Sinclair C5, a peculiar electric trike, had been launched and pointed the way towards a bold new future of travel. Hover cars were seemingly just around the corner. A local band, Aunt Fortescue’s Bluesrockers played as that last train chugged off down the track.

31 years on and this morning saw the re-opening of Lea Bridge Station. Eastenders is still on the telly but the C5 had ceased production before the weeds had started to grow through the platforms at Lea Bridge. We never got our hover cars, a brand new cycle shed was also opened at the station this morning instead. Aunt Fortescue’s Bluesrockers were there again on the station platform to play as the trains returned to Lea Bridge. People are cockahoop about the return of the trains and the 4 minute commute to Stratford. It turns out that Victorian modes of transport are still the most efficient ways to move around the city. 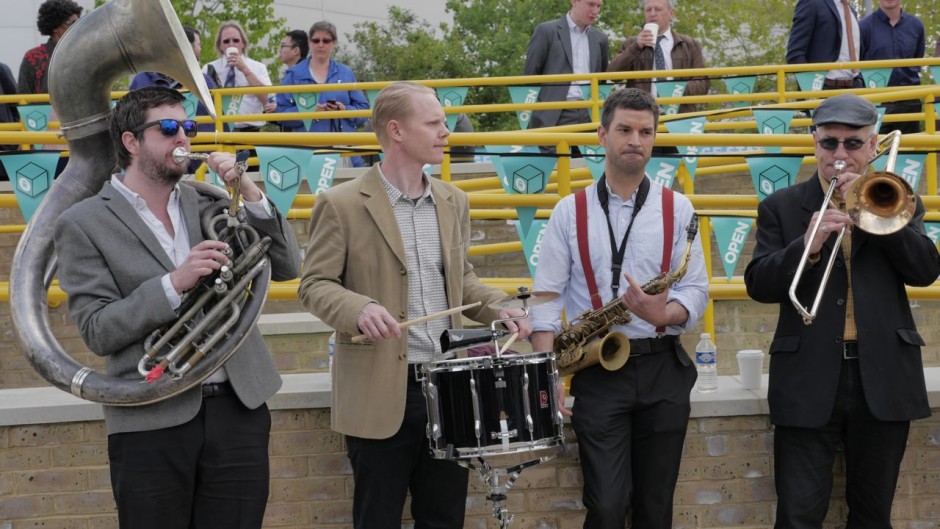 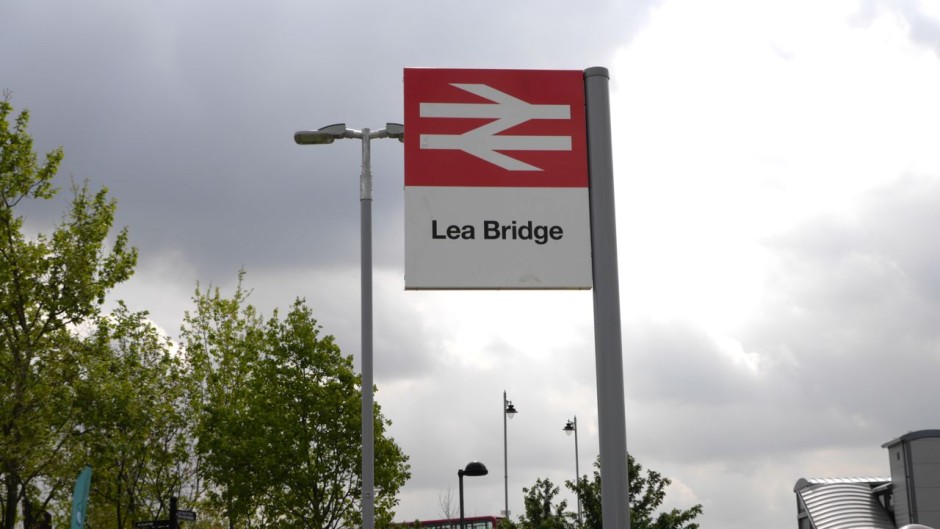 Both the Leader of Waltham Forest and the Under Secretary of State for Transport emphasised the economic boost the reopening of the station would bring to the area. A brass band played, school children sang as the first trains pulled into the Station and people waved to well-wishers as they boarded – it was like the 1860’s all over again. 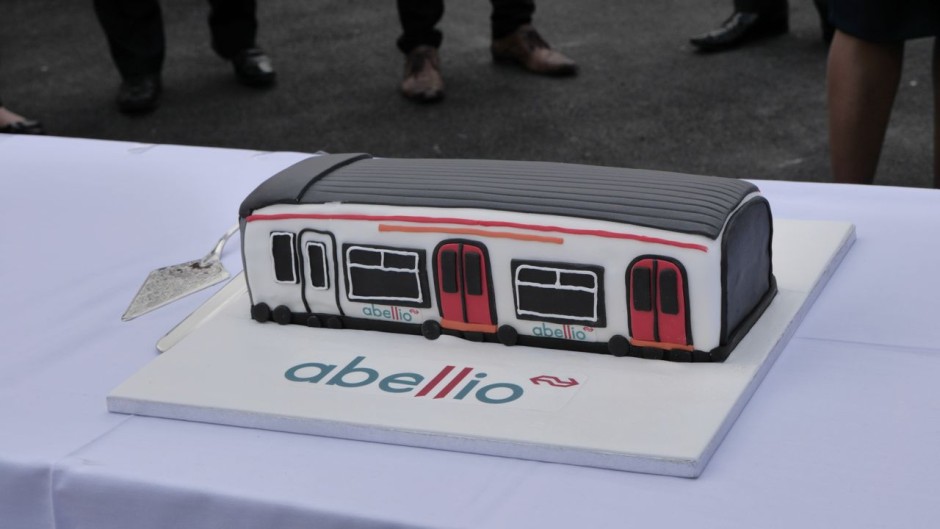 It was a wonderful occasion, even if it was marred by the MP for Walthamstow, Stella Creasy sobbing as the celebratory cake was cut (didn’t she vote in favour of bombing Syria – and yet so easily moved to tears). I chatted to a fella called Jamie, who happened to be in Stratford last night when the first train was announced that would be stopping at Lea Bridge Station. He was the only passenger on the train and purchased the very first single ticket from Stratford to Lea Bridge, which he pulled from his wallet to show me, a precious relic, a trainspotters’ Shakespeare first folio. 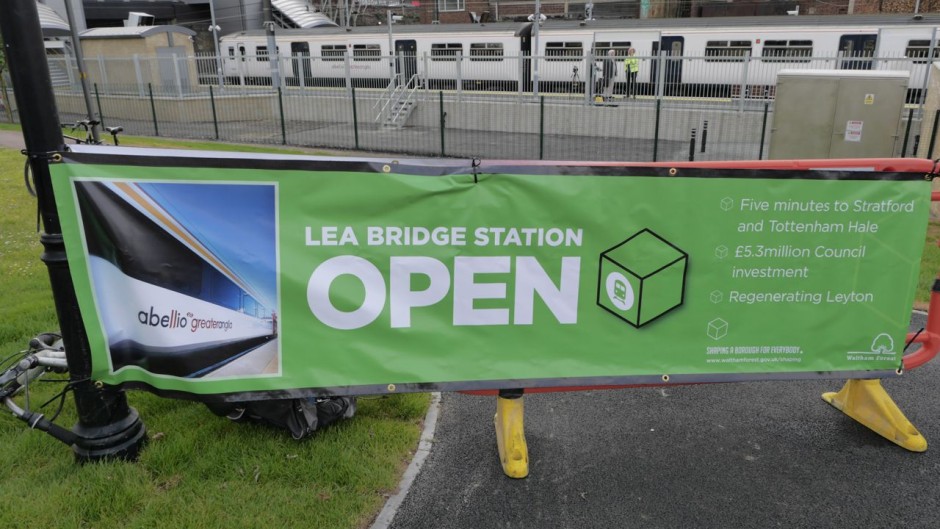 The people at this end of Leyton are no longer cut off from the transport network and neglected – they can embrace the Council’s Mini Holland scheme with open arms. I noticed that Deputy Council Leader Clyde Loakes arrived on the train from Tottenham Hale pushing his bike – a clear sign that this isn’t just about trains but connecting the new cycle paths to the rail network and beyond. One day people will look back with our odd obsession with the internal combustion engine powered personal car and wonder what ever happened to the Sinclair C5. At least we got the trains back to Lea Bridge Station and a shiny new bike shed.