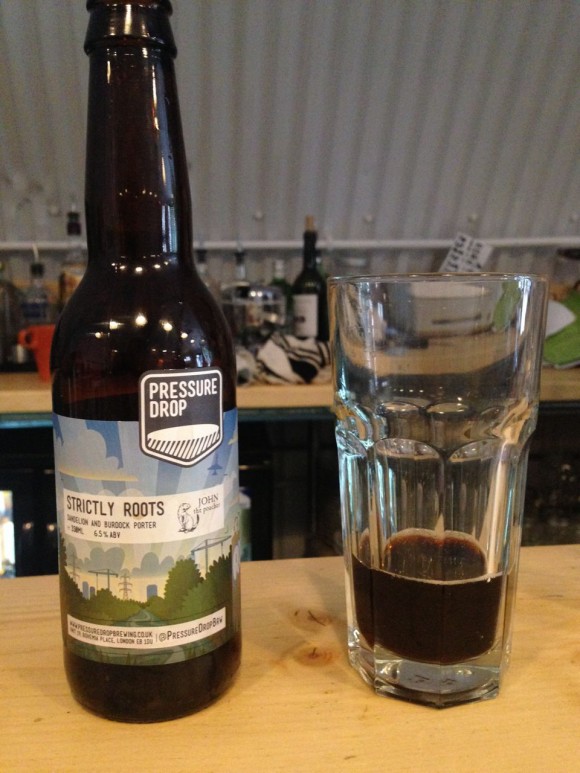 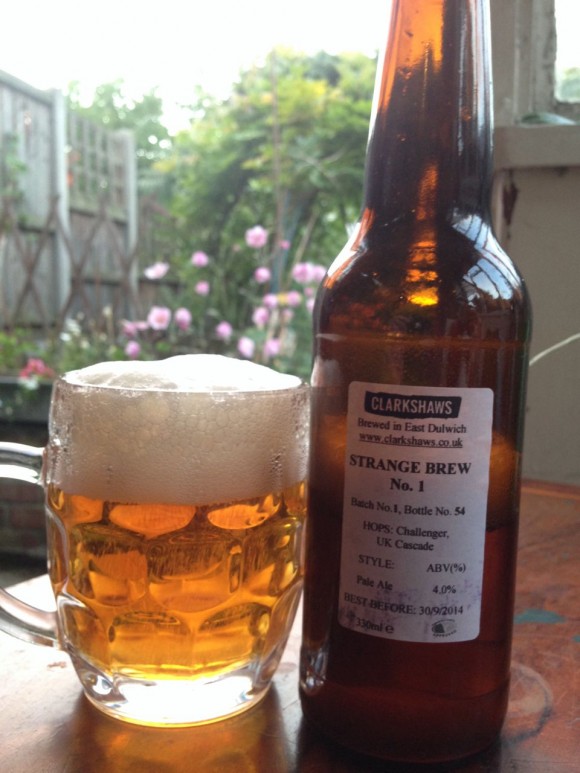 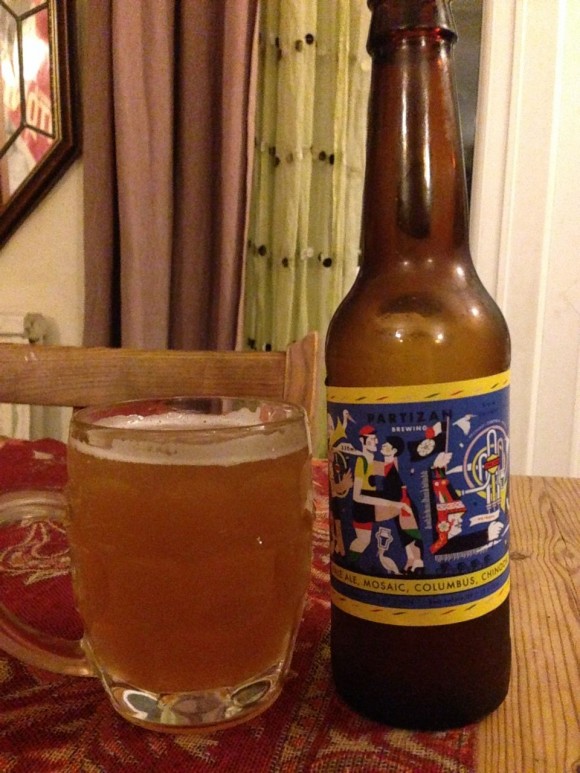 London is currently bursting with breweries, at least 50 at the last count. Luckily for me a place has opened on my doorstep that sells a great selection of the ales they are turning out giving me the opportunity to sample them by taking the short stroll across Wanstead Flats to the Wanstead Tap 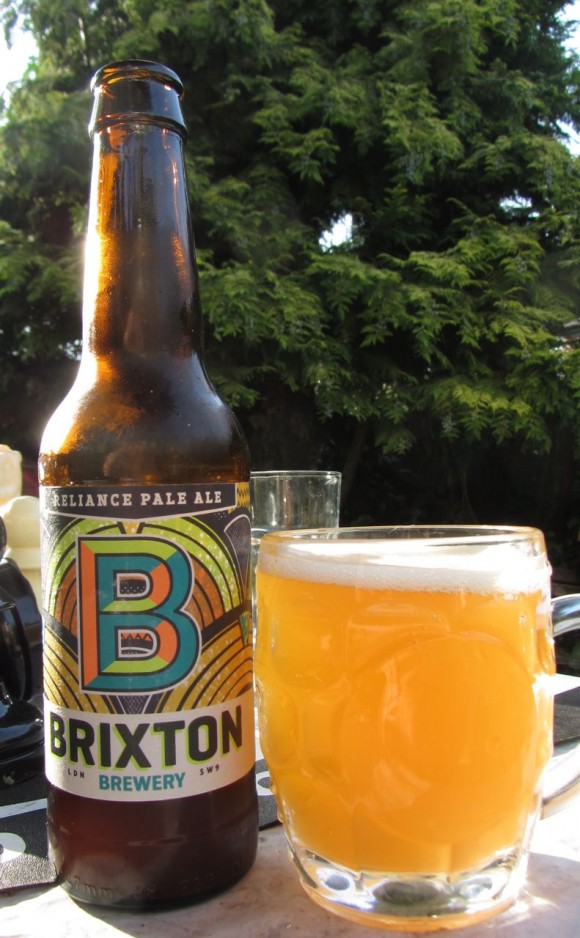 According to the eye-catchingly designed label this luscious golden pale ale is named in honour of one Brixton’s dreamlike arcades – the Reliance Arcade built in 1925 and now thankfully granted Grade 2 listed status. I wrote about the arcades in This Other London. German theorist Walter Benjamin used the Paris Arcades as the inspiration for his seminal work The Arcades Project. Benjamin saw the arcades as being like the portals to the underworld of ancient Greece, ‘a land full of inconspicuous places from which dreams arise’. The arcades were ‘galleries leading into the city’s past’ that we pass during the day not realizing the wonders they hold.

In the case of the Reliance Arcade the dream that has arisen is this glorious pale ale. I don’t know how to describe it in terms of its aromas and the varieties of hops used in its brewing except to say that my taste buds ascended to the heavens and did laps around the evening sun. It’s bloody gorgeous. 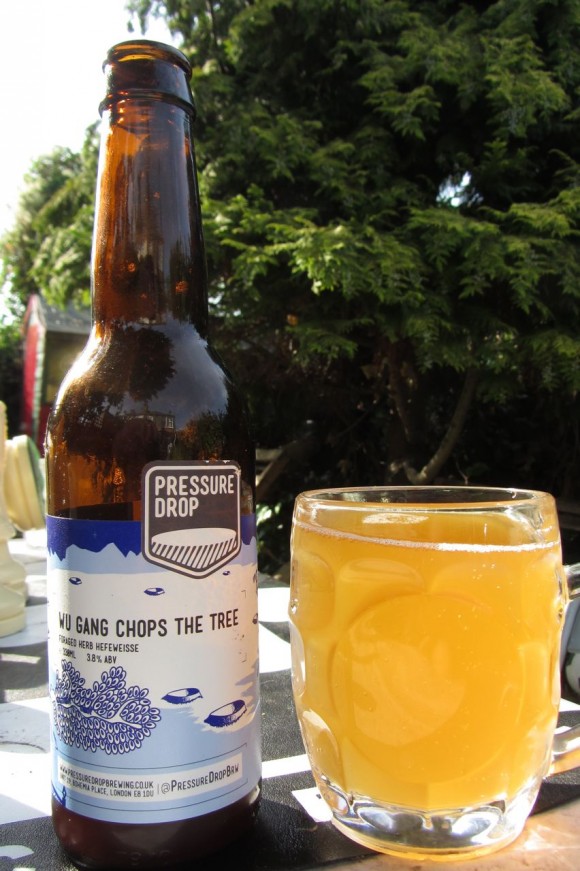 I had no idea what a Hefeweisse is and was beguiled into buying this curious brew by the idea that it contained ‘foraged herb'(s). Dan at the Tap suggested it had hints of sage. It’s also got a lovely label – you don’t find artwork like that on a tin of Carlsberg. Pressure Drop are also relatively local being based over the valley in Hackney.

It slides down like a melted ice cream working it way over your knuckles on a childhood summer afternoon. I couldn’t taste the foraged herbs to be honest but by the time I’d worked that out it didn’t matter.

I’d better get over to the Tap for the next batch.