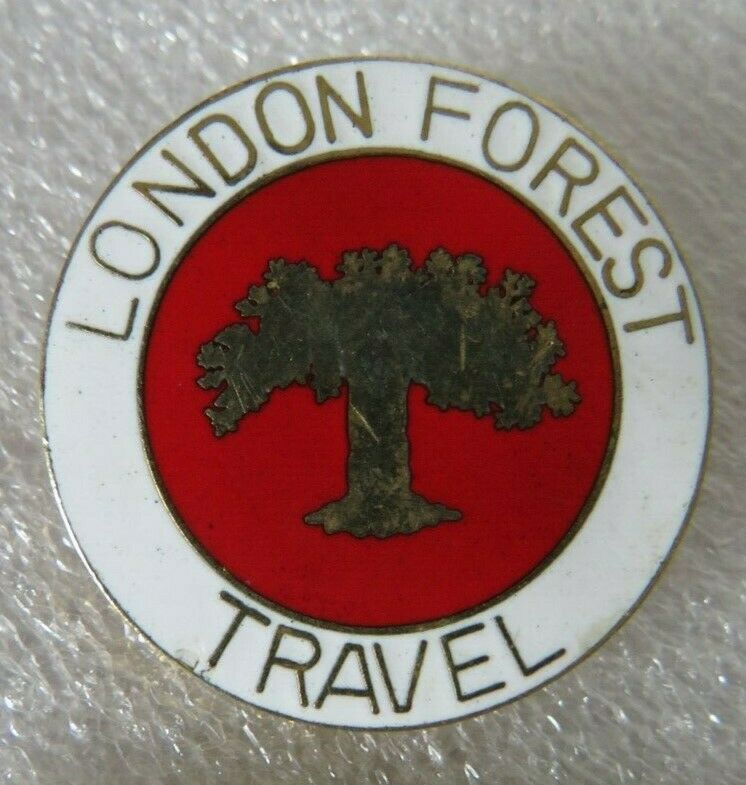 According to Wikipedia, London Forest was a short-lived subsidary of London buses that operated between 1989 – 1991 when industrial action in response to proposed pay cuts led to the newly awarded private franchise being transfered to a rival bus operator.

The strike was the first by London bus drivers since 1958 and led to the suspension of bus services in North East London for two weeks. The buses operated out of Walthamstow and Leyton bus garages. London Forest had planned to close Leyton garage but in the end it was Walthamstow bus garage that was closed and eventually developed as housing.

Here’s the text of the Early Day Motion moved by Leyton MP Harry Cohen in the House of Commons:

STRIKE AT LONDON FOREST TRAVEL
EDM #1143
Tabled 16 July 1991
1990-91 Session
That this House notes that the current strike by the 1,300 men and women based at Ash Grove, Clapton, Leyton and Walthamstow garages is the first official indefinite strike in London of busmen and women for 33 years; notes that it has been provoked by the management of London Forest Travel who are trying to enforce new contracts, upon threat of redundancy, which would mean 20 per cent. longer working hours plus a 9. 5 per cent. cut in wages; notes that this would make the working week for many of the bus men and women in excess of 50 hours; further notes that this situation has been brought about by an unrealistic tender submission 25 per cent. below present costs, including pay and conditions, but that management are not taking any cut; and calls for this dispute to be swiftly sorted out, without any reduction in the bus men and women’s pay and conditions, so that the buses can run again.

A fascinating moment in the history of the area discovered by searching for London badges on ebay.