A tour of Gallions Point and Albert Island

After my summer walk around the Royal Docks and subsequent video, a local resident got in touch to say they could show me around Gallions Point and Albert Island. We met one sultry midweek morning by Gallions Reach DLR Station to begin the circuit around ‘the island’.

A slogan on one of the developments reads, ‘London is Moving East’, as if this wasn’t part of London and were terra nullius waiting to be claimed. We see the Gallions Point Marina about to be evicted and demolished to make way for the new Albert Island development by the GLA. The planes from City Airport continuously fly overhead and the building of the new runway will increase the number of flights. We also walk through Royal Albert Wharf and see the Riverside development. Two beautiful hidden beaches were visited with incredible views across the Thames. Finally we see the remains of the Royal Pavilion (or Royal Victoria) Pleasure Gardens and the majestic old North Woolwich Station.

Many thanks to my local guide. 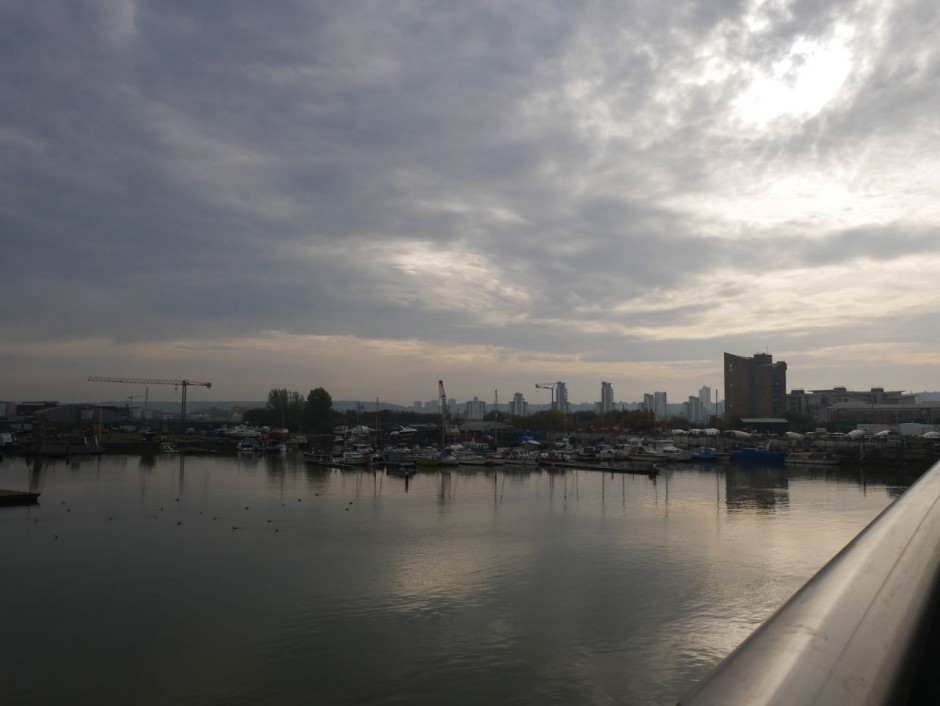 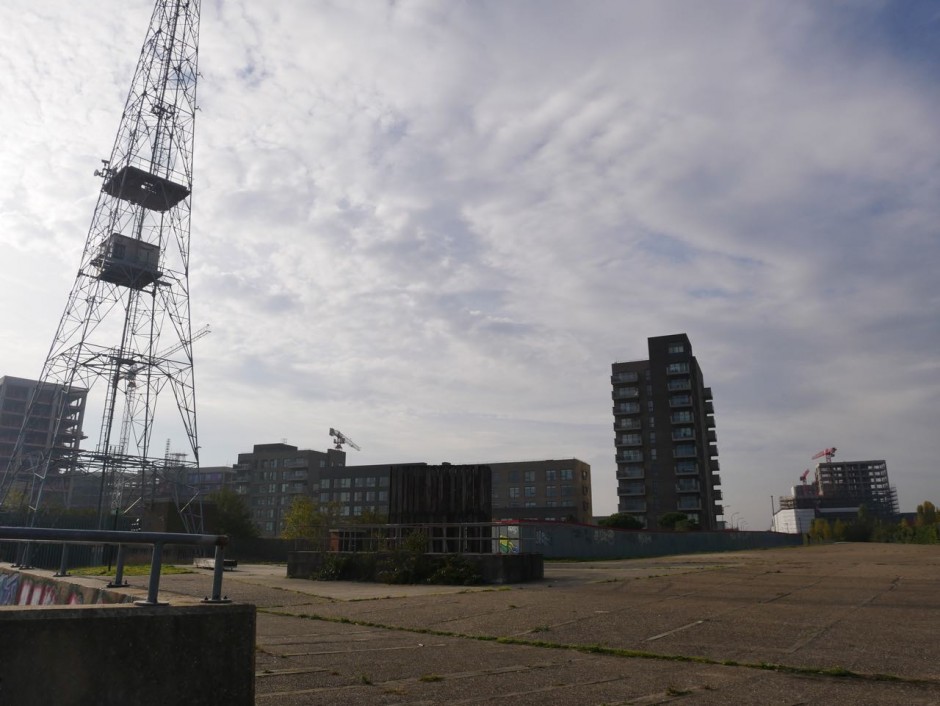 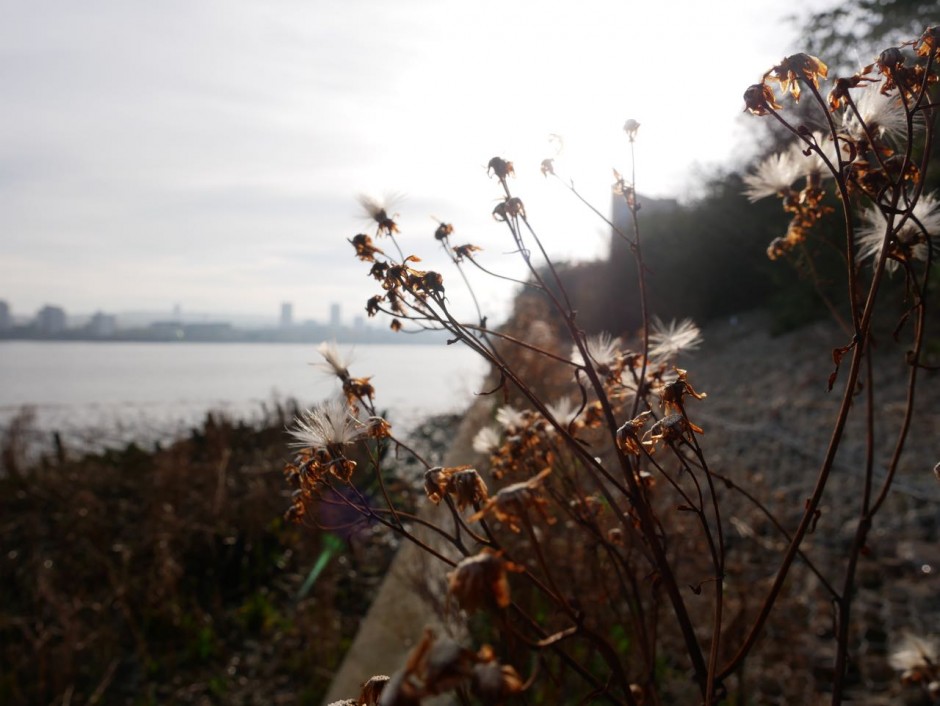 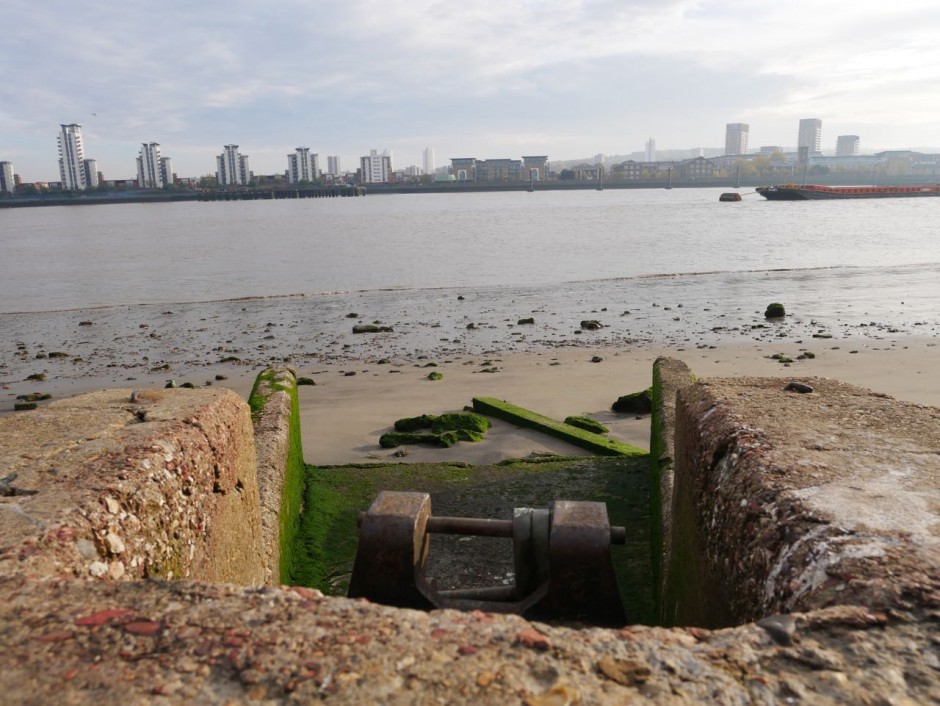