Beautiful walk along the Thames Path from Putney to Richmond, taking in Barnes, Mortlake, and Kew, filmed on the 14th May.

Castle Seen from River, with Punt and Row of Trees in Foreground. ?Zion House, Isleworth
c.1815–17

Highwaymen images in the video from Highwayman’s Heath by Gordon S. Maxwell.

Walking The Thames from Waterloo to Putney

This was a walk of many wonders, starting on Lower Marsh behind Waterloo Station and linking William Blake at Lambeth with Blake at St. Mary’s Battersea where he married Catherine Boucher in 1782. I saw the same view from the church that Turner studied and believed I saw his chair until someone in the know told me otherwise after watching the video. I walked on the Thames foreshore coating my boots in riverine mud and marvelled at the Buddhas in Battersea Park. The horrors of Nine Elms had a duty to be logged for posterity, added to the early impressions I noted in This Other London. Crossing the Wandle where it makes its sacred confluence with The Thames I vowed to return and walk the Wandle Trail as I had planned to do for This Other London but went to Tooting Common instead (taking in Nine Elms and Battersea). And the ending where I accidentally found myself attending Evensong at The Leveller Church of St. Mary’s Putney. 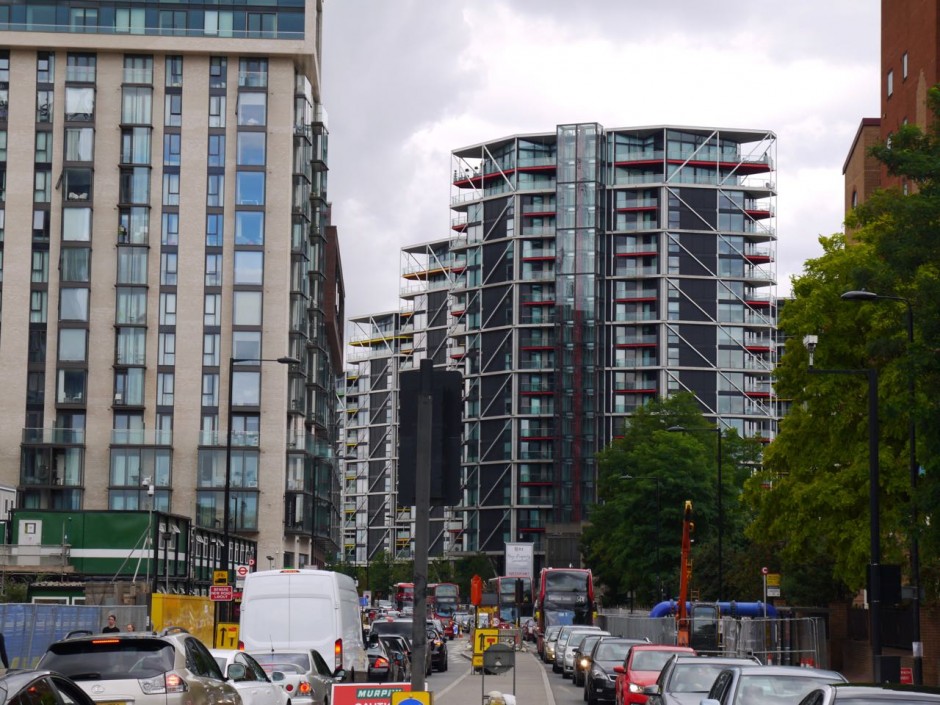 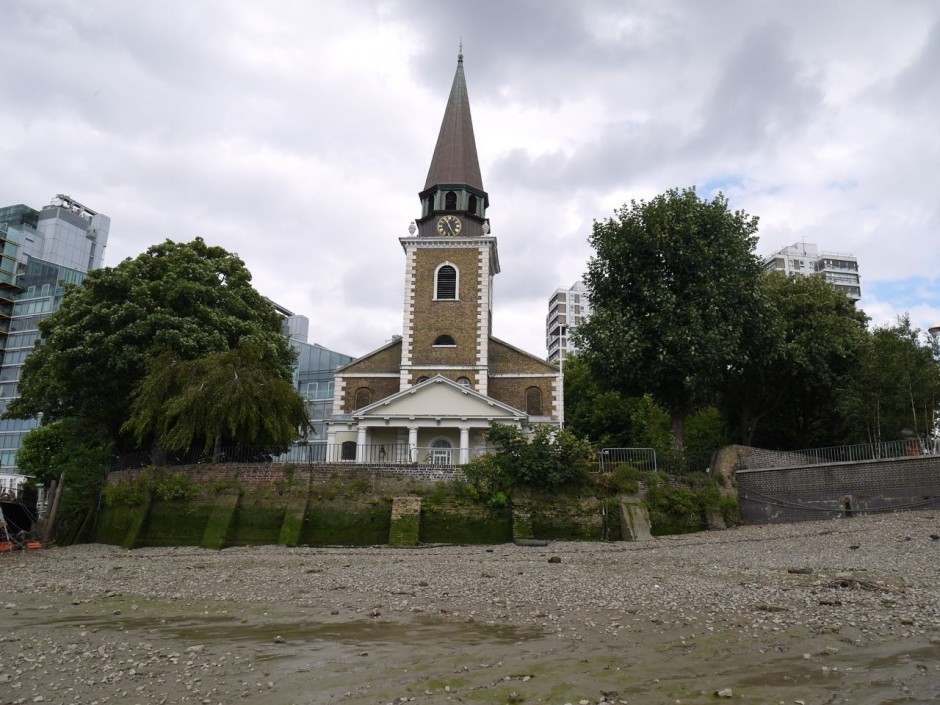 On a personal level though one of the most rewarding echoes came after  I’d packed the camera away and headed for the train home. Stopping for a mooch in the second-hand bookshop near Putney Bridge Tube I find a copy of Bruce Chatwin’s What Am I Doing Here that I instantly buy. I was delighted. Back at St. Mary’s Battersea I recalled walking here with Iain Sinclair during the shooting of London Overground, we schlepped on through Clapham Junction to Lavender Hill where Iain told the story (also in the book) of Andrew Kötting buying a copy of Chatwin’s collection of essays which Iain later annotated and deposited further along the route. I told my son the story and he said that perhaps this was Iain’s copy. It hadn’t occured to me, I checked, but alas no. 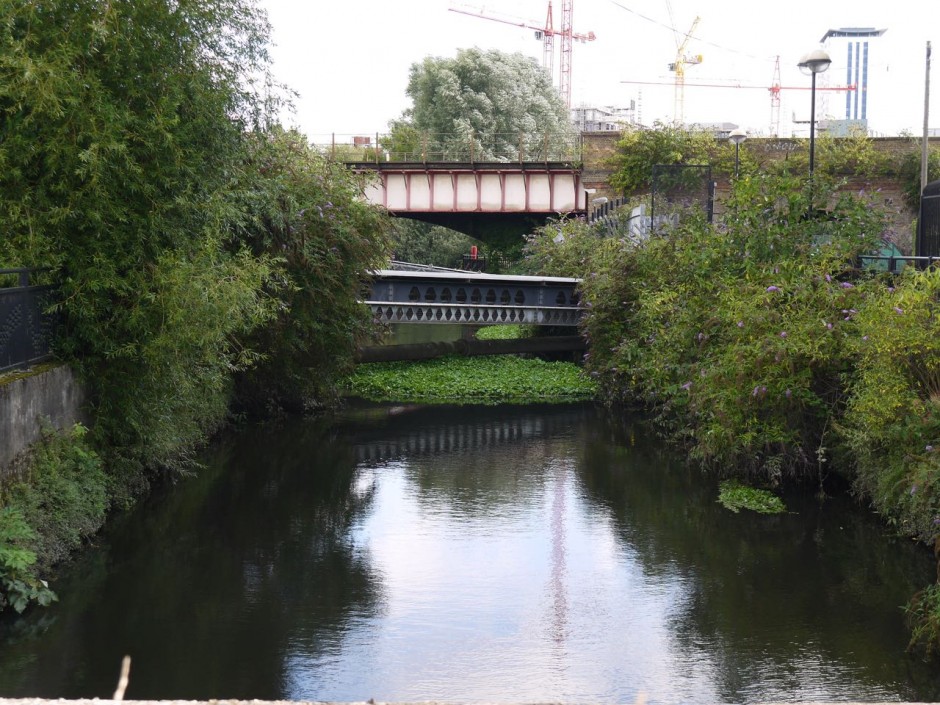