“All this is about place and about intersections of place, people, collisions, collaborations, the whole thing”, adds Iain Sinclair referencing The House of the Last London where this fascinating conversation took place.

A sketch map by Brian Catling hanging amongst various images from a 1974 exhibition at the Whitechapel Gallery, Albion Island Vortex, featuring Catling, Iain Sinclair, and Renchi Bicknell, provides the original link between Iain Sinclair and Alan Moore. They talk about how fellow writer Neil Gaiman had sent Alan Moore a copy of Sinclair’s early self-published book Lud Heat which Alan found hugely inspiring. Lud Heat drew Alan Moore into the world of London mythologies at the point when he was starting work on From Hell. 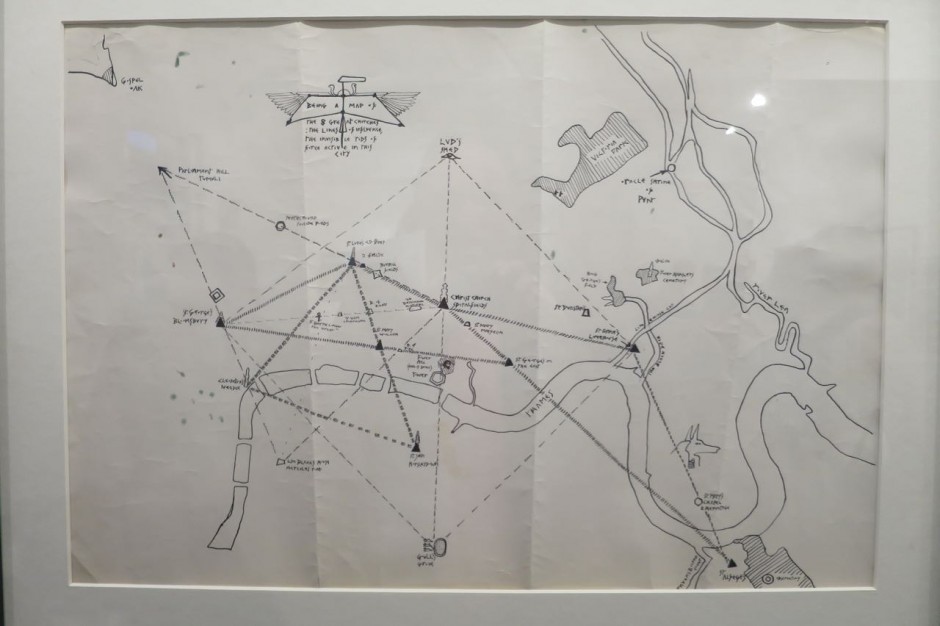 “You could unpack an awful lot of From Hell from these lines on this drawing” – he says gesturing to the map.

Iain Sinclair explains how he’d sketched out the map on a napkin in a pub and handed it to the artist Brian Catling to turn it into a proper drawing – the one that hangs on the wall in Whitechapel. It’s a map that not only inspired Alan Moore but a whole generation of psychogeographers.

The conversation takes so many twists and turns through various stages of their careers, delving into their practices and inspirations, recalling previous expeditions and excursions, happenings and events. Iain talks about the recent walk we did from Shooters Hill to Woolwich that will form part of a film we’re making about Watling Street. They also preview the poetry event they would perform that evening in Lambeth alongside Catling and Allen Fisher. It was a real joy to behold and capture in this video.

"You can only anticipate the future if you can call the past to mind." 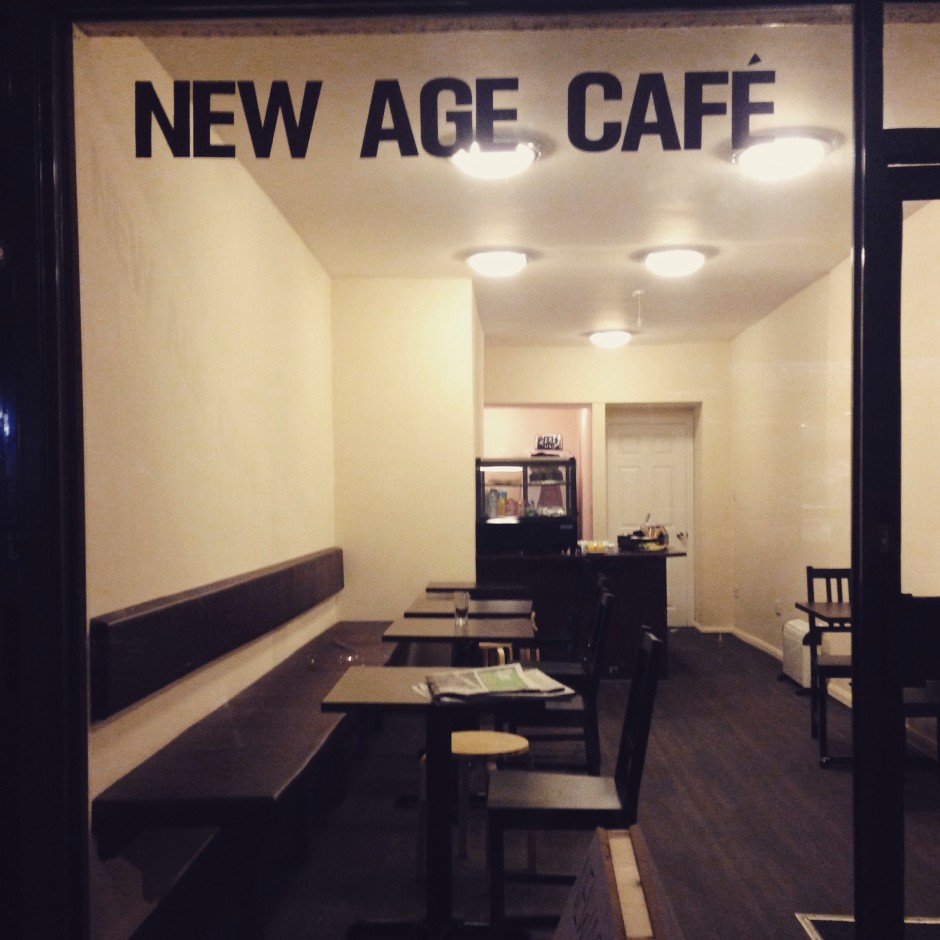 "If he looked at the landscape hard enough, it would reveal to him the molecular basis of historical events." 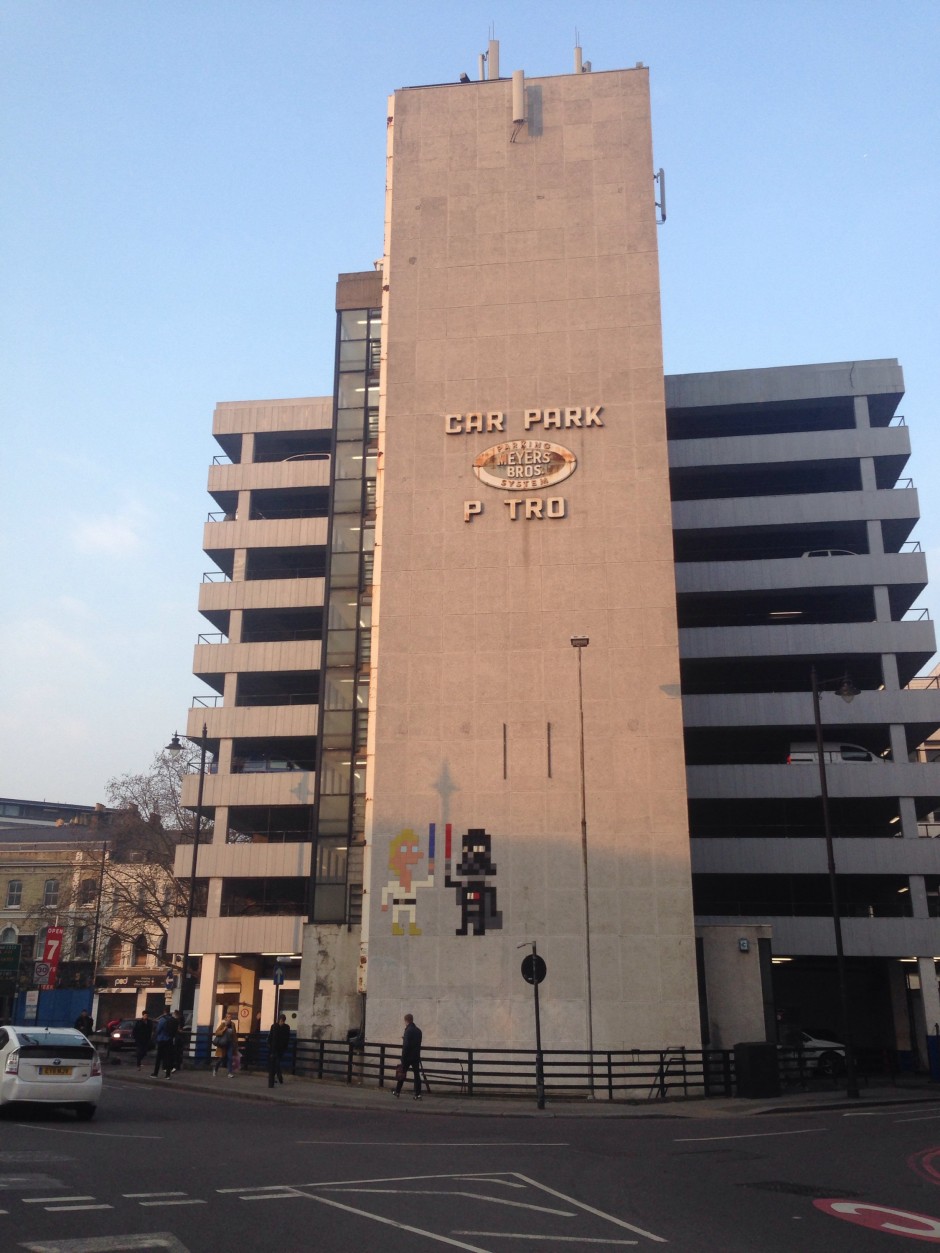