It was a great pleasure to go on Bob and Roberta Smith’s Make Your Own Damn Music Show on the brilliant Resonance FM last night where we talked about the recent walk we did following the footsteps of W.G Sebald in his celebrated book Austerlitz.

The Sebald chat starts at about 35 minutes in and includes some contentious opinions on echoes in the book with Patrick Keiller’s early photographic work. The show also features a fascinating interview with Curator and Art Writer William Corwin.

The video of this walk will be on my YouTube channel soon.

I would also love to hear from anyone interested in participating in my Kensal Rise project for Brent 2020 – please email me via the contact form on this blog or leave a comment. Thanks.

Went into the brilliant Resonance 104.4fm on Monday to have a chat with Henry Scott-Irvine about psychogeography, my upcoming series of walks for Waltham Forest Borough of Culture, and Albert Maysles and making documentaries.

Last night reading The Wire magazine in the pub, I recognised a face (and some names) in a fascinating article about London Improvisers Orchestra. The face (and beard) was that of Ivor Kallin, who I realised had been part of the Resonance Radio Orchestra I’d filmed at the opening night of Bob and Roberta Smith’s Factory Outlet show at Beaconsfield Gallery, Vauxhall in November 2009. This was one of the early shoots for my documentary about Bob, Make Your Own Damn Art – the world of Bob and Roberta Smith – that I continued working on for 3 years in total.

So this morning I excavated a hard-drive from my archives and sought out the footage from that night and hastily threw together this edit, raw from the camera. Again I recognised faces in the audience of people I would meet again over the course of making the documentary and beyond. Although it was a film about art, the original music by Bob and Roberta Smith, The Ken Ardley Playboys (also filmed the same night), and The Apathy Band, played a large role in the finished film. Very little of the Resonance Radio Orchestra footage was used in the end so it’s great to have an occasion to share it now. 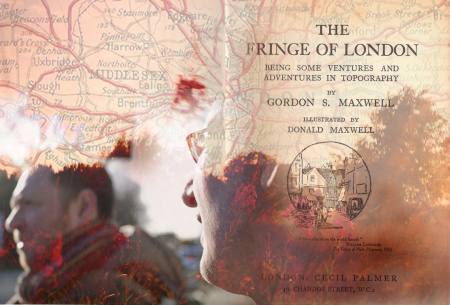 Home from the school run, put the coffee pot on and press play on the CD player without looking to see what’s loaded. The intro track starts from a CD I burnt of Andrew Bird’s 2005 live session for a French radio station. I’d used this tune as the intro music to the Resonance fm radio show I produced and co-presented with Nick Papadimitriou, Ventures and Adventures in Topography.  I’m instantly transported back to the studio at Resonance fm feeling the excitement of preparing to go live on air. Then I realise that the first broadcast was on 4th November 2009, the anniversary approaching. The first walk to record the field recordings that constituted half the programme would have been around the same time. A damp cold day out looking for Monks Park somewhere near the North Circular in north west London as described in Gordon S. Maxwell’s The Fringe of London, the book that had given us the title of the radio show and had bonded Nick and I in the first place 4 years previously. Our walking buddy Peter Knapp was there taking photos and we ended up on an even greater quest to find IKEA meatballs on the Wembley Trading Estate (the meatballs had all gone by the time we got there). 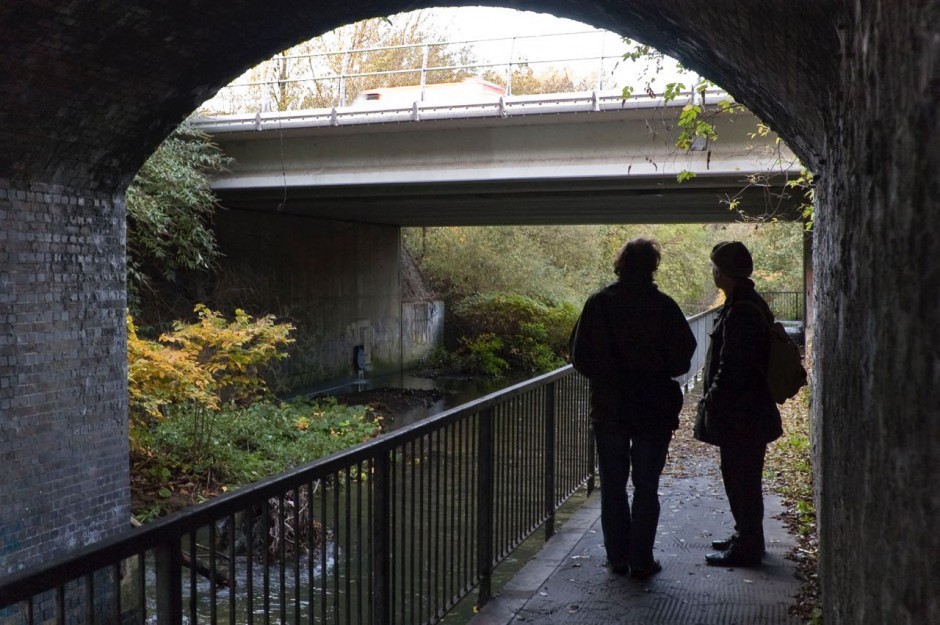 I loved making that radio show. The evenings spent editing the field recordings for Wednesday’s live broadcast, researching the next walk, recording my wife doing a reading from each featured book, Sunday afternoon walking with Nick somewhere on the ‘fringe of London’, and the pub after the show with the Resonance regulars. 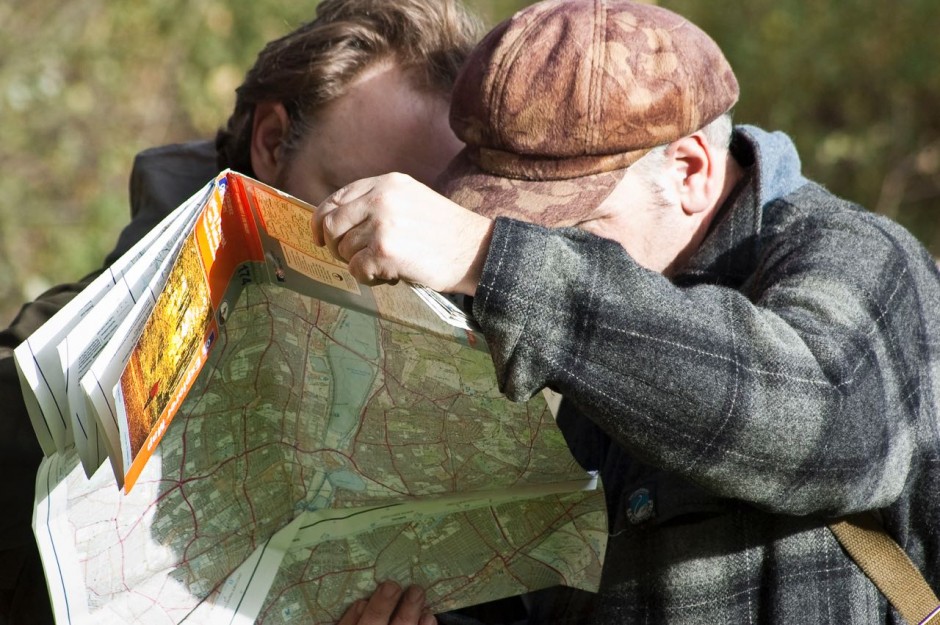 The show came to a natural end in March 2011, Nick head down writing Scarp, me deep into making a documentary about Bob and Roberta Smith (it was filming Bob at Resonance in 2009 that had led to the show coming about in the first place).  I then went straight into writing This Other London, and despite a couple of attempts to revive the show it just never happened. We got as far as a field trip to the Cross Ness Sewage Treatment Works in 2014 but those recordings are on a hard-drive somewhere unedited. I must get round to doing that some time.

The Stealerant on Resonance fm

Last week saw the broadcast of this radio show I hosted with author Gerry King on the essential Resonance fm. The second half of the show is a performed reading of Gerry’s short story The Stealerant taken from his book Smoke and Other Tales

Last year I was asked to shoot some short promo videos asking people what they thought about Resonance 104.4fm. As a result I ended up with Stewart Lee and Daniel Kitson in a toilet backstage at the Bloomsbury Theatre on Valentines Day.

Went for a wander round Leyton with Neil Denny for his brilliant Little Atoms podcast then recorded an interview in my shed.

Have a listen here