I’d never been to Eltham despite it being on my itinerary for a number of years. It was a possible chapter for This Other London when I plotted out the walk from Woolwich to the Dartford Salt Marshes. But somehow I’d never made the journey – until the other week that is. 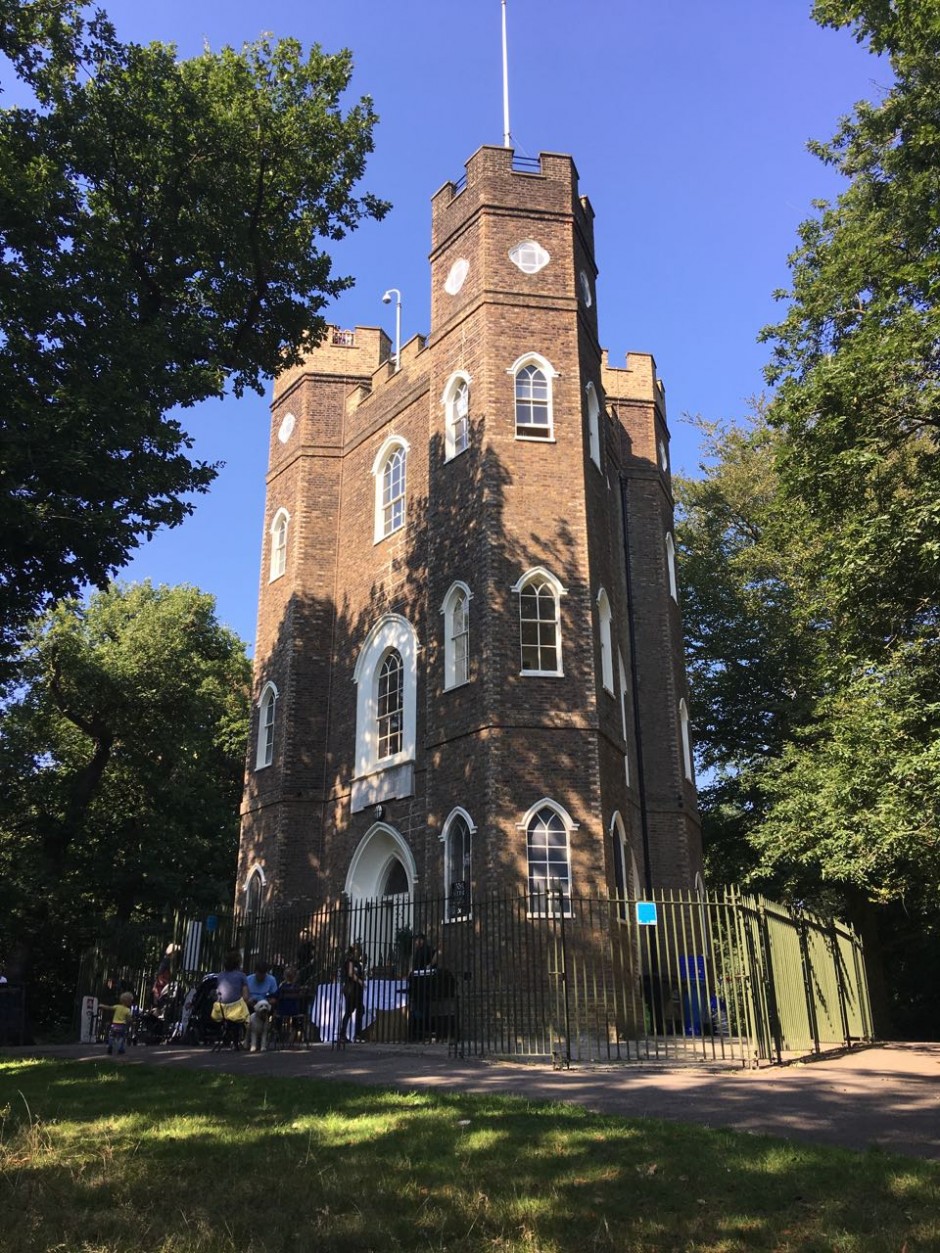 Starting at Woolwich I worked my way up the hill past the barracks and then across Woolwich Common to Eltham Common and Castle Wood. I paid the £3 admission to ascend to the viewing platform of Severndroog Castle, a folly in the woods on Shooter’s Hill built in honour of the naval commander whose victories paved the way for British rule in India. 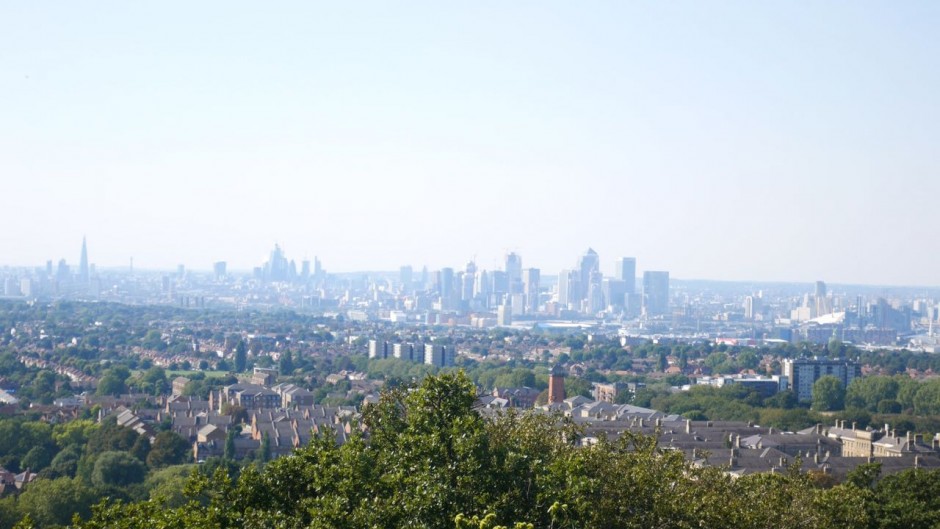 A beautiful path through the peaceful Shepherdleas Wood brought me to the slumbering Sunday streets of Eltham. It was too late to justify paying the £16.50 admission price to the Tudor Eltham Palace, so I admired it from across the wide green moat before heading back to Eltham High Street for a bag of chips and a can of Rio on a bench watching the buses head off to Catford.

Unearthings: On and Off Watling Street with Iain Sinclair and Andrew Kötting

Just under a year after the premiere of our film, London Overground, Iain Sinclair mentioned joining him out on the road again with my camera. This time he was walking a section of  Watling Street, the Roman road said to have much older origins, in the company of the great film-maker Andrew Kötting, from Canterbury to London. I joined them one morning along Shooters Hill Road in South London where they were accompanied by artist Anne Caron-Delion. This first walk followed the road to Westminster (another branch goes across London Bridge to the City) – passing over Blackheath, through Deptford (the ‘deep ford’), New Cross, Peckham, Elephant and Castle, along the way.

Enroute Iain had mentioned a second passage that related to Watling Street but branching off from Shooters Hill to take in the Shrewsbury burial mound and follow cult author Steve Moore’s ‘psychic circuit’ down to Woolwich. This brings Alan Moore into the story and led to a second walk. Steve Moore had been Alan Moore’s mentor, teaching him both the arts of magick and comic book writing. Alan had celebrated Steve’s territory of Shooters Hill in an essay published in London, City of Disappearances, entitled Unearthing. This seemed like the perfect title to appropriate as the title for the film.

The film that I made from the two walks ‘on and off’ Watling Street with Iain Sinclair was premiered at an event at Kino-Teatr in St Leonards-on-Sea last October, where Andrew Kötting also premiered his film of the whole walk, A WALK BACK TO THE LAST LONDON BY WAY OF WATLING STREET.

The event was called, Lights Out for the Last London: Down Watling Street with Iain Sinclair, Andrew Kotting and John Rogers.

“To pull away from its gravity, he sets off on a Watling Street pilgrimage with long term collaborators (and filmmakers) Andrew Kötting and John Rogers.
Their adventures, told through differing and contradictory memories, become a live performance, a conversation, a film of record.
The collision at Kino-Teatr in St Leonards is a unique coming together for the three walkers. Anything could happen.” 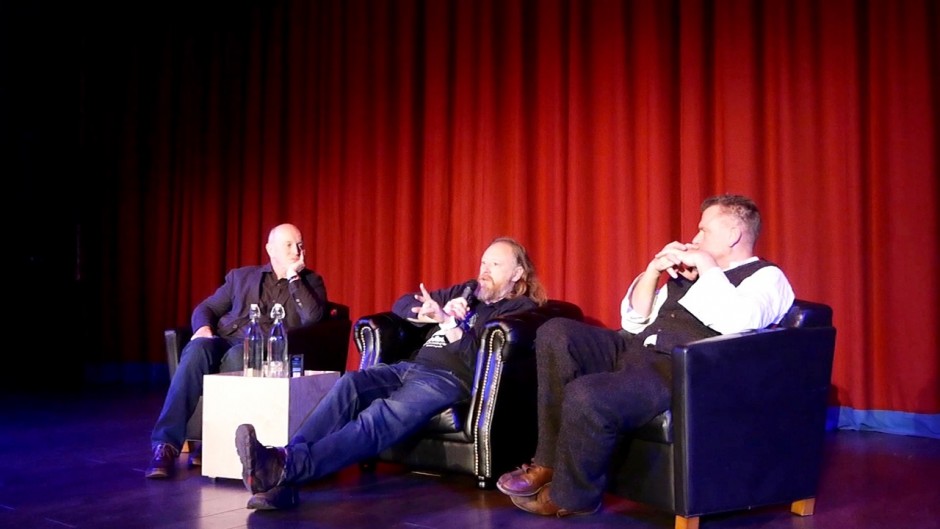 The video above captures the discussion with Iain Sinclair and Andrew Kötting after the screenings.