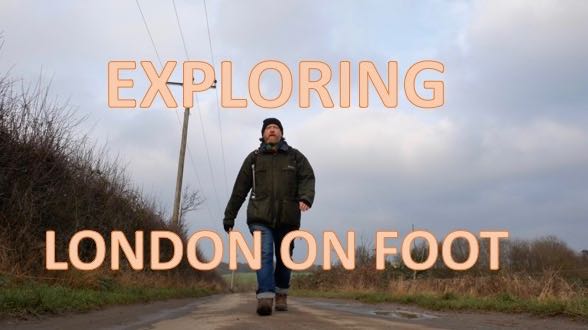 It was an enormous honour to be invited to give a public talk by the Leyton & Leytonstone Historical Society last week. I joined the Society shortly after moving to Leytonstone and still have a binder containing editions of their brilliant ‘Understone’ newsletter. It was however pointed out to me on the night that I allowed my membership to lapse some years ago. 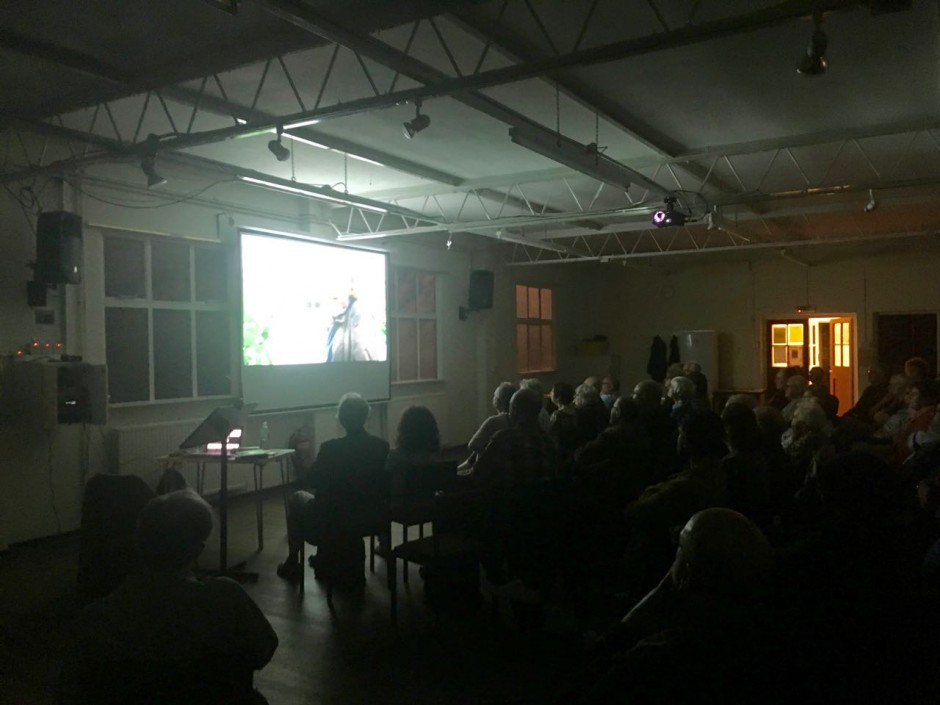 We had a full house in St. John’s Church Hall for my talk on ‘Exploring London on Foot’, which I’d deliberately left vague enough to allow me to talk about pretty much anything. So I ranged from The Situationists to Alfred Watkins as an introduction to my walks with Iain Sinclair. And I managed to stray along the A40 to talk about the Remapping High Wycombe project I did with my sister Cathy between 2004-05, where I first applied some of the ideas about walking that I’d been thinking about for a number of years. 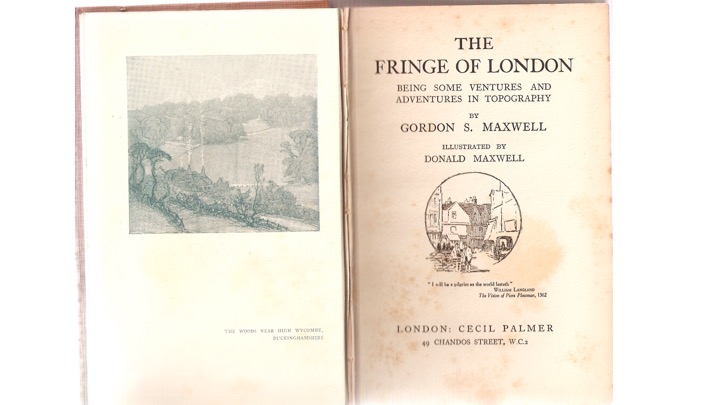 It also gave me an opportunity to emphasise the influence of the inter-war topographical writers on my work, Gordon S. Maxwell’s The Fringe of London being one of the most significant in spelling out a credo to which I still adhere:

“The border-line between folk-lore and fairy-tales is not more nebulous than that between topographical research and “nosing about.”
The former, in either case, is but a grander name for practically the same thing. I mean the outdoor part of topography, not the many hunts in the land of books that usually follows later.”

“The way of the topographical rambler is sometimes hard, often muddy, usually interesting; but never dull.” 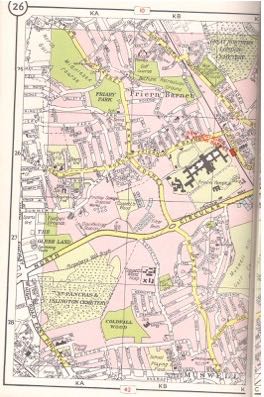 It was great to be able to enthuse to an audience about the everyday wonders that await on our doorsteps – whole other worlds just around the street corner. As Pathfinder wrote in 1911, ‘Adventure begins at home’.