Crunching across time at Tilbury A return to Tilbry with Dr Kate Spencer and joined by the London Waterkeeper Theo Thomas, to inspect the bizarre landscape formed by the broken cap of a historic landfill site on the Thames foreshore. The path ‪from Tilbury Fort hugs the exterior wall of the mothballed Tilbury Powerstation, a ghost site, inert, occupied by slumbering security guards snoozing in front of flickering CCTV monitors. Well that’s the image in my mind with Homer Simpson whizzing round on a skateboard. Walking over the early 20th Century landfill where it has broken through whatever soil/clay cap was holding it in is a surreal experience – stepping across a carpet of scattered broken crockery, paste jars, poison bottles, ceramic jugs, old lotions and forgotten condiments. The soil is a contaminated cocktail of chemicals and depleted metals washed through by coastal erosion and rains.

This map posted by Guy Shrubsole on Twitter shows that Tilbury is far from unique. Theo says, “There are thousands of pollution time bombs close to our rivers and estuaries, tucked away, but silently threatening their and our health.” 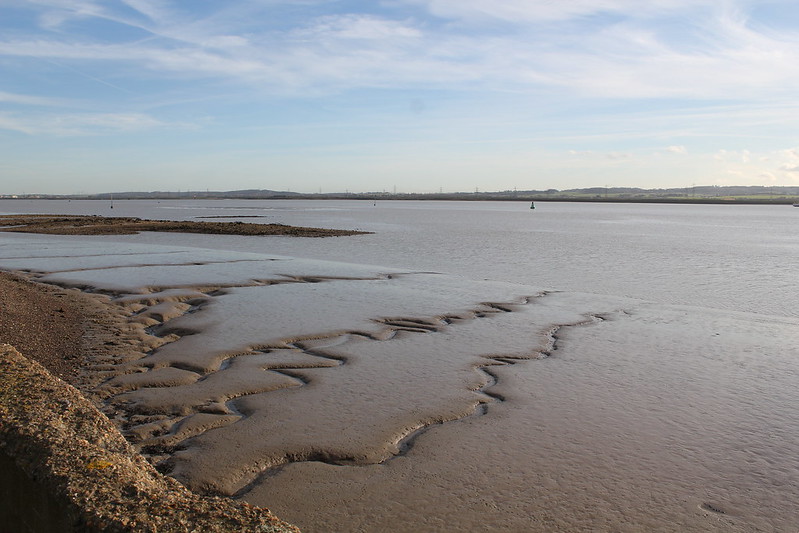 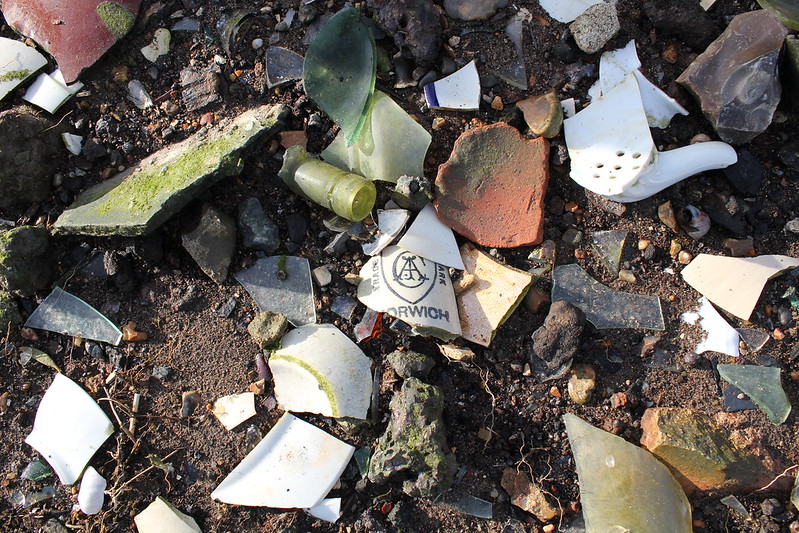 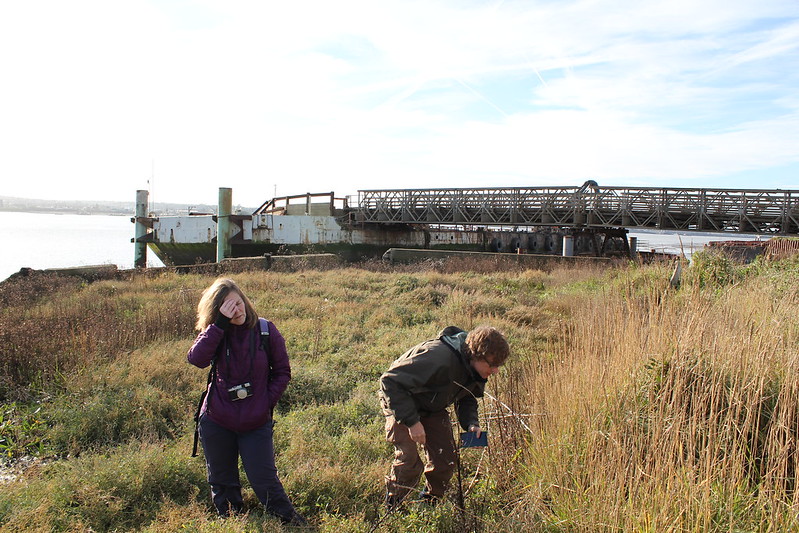 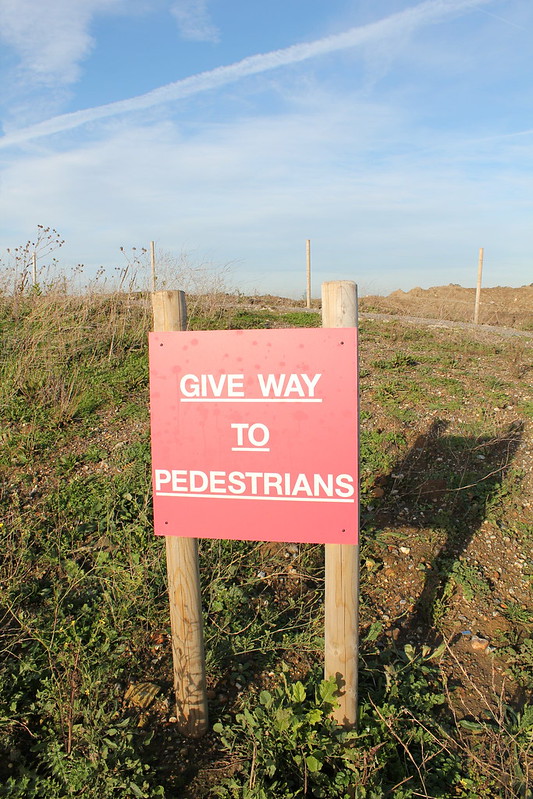 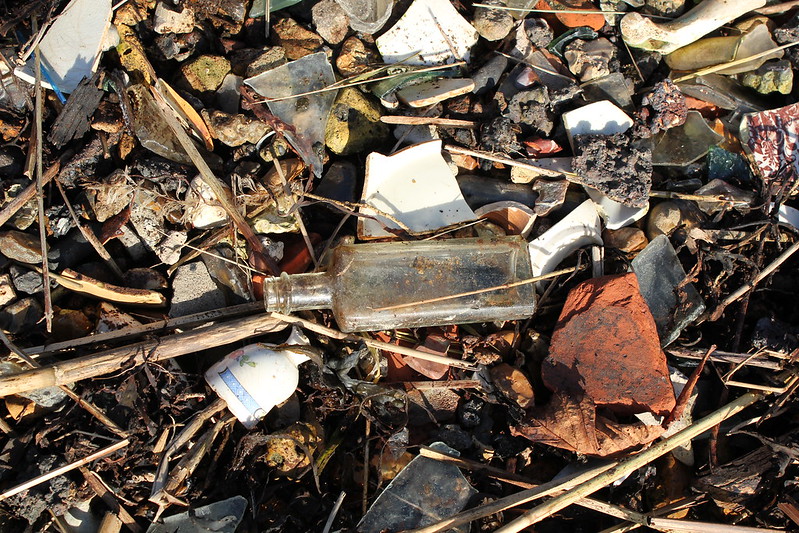 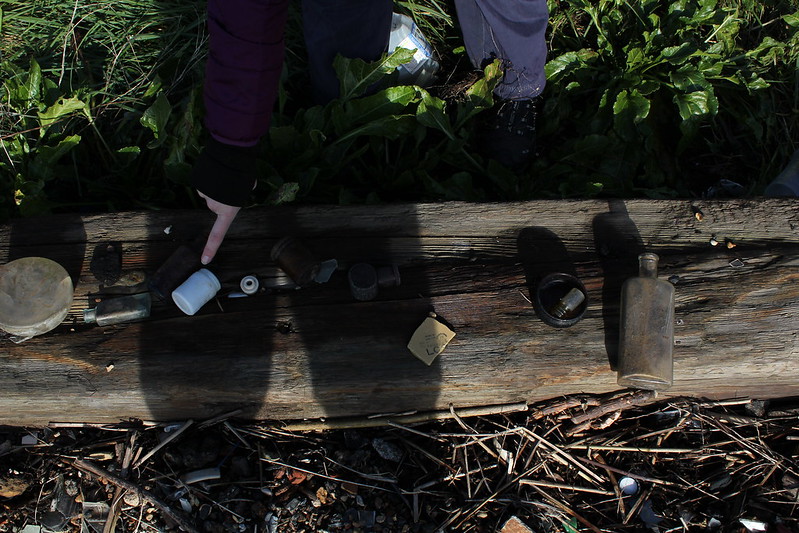 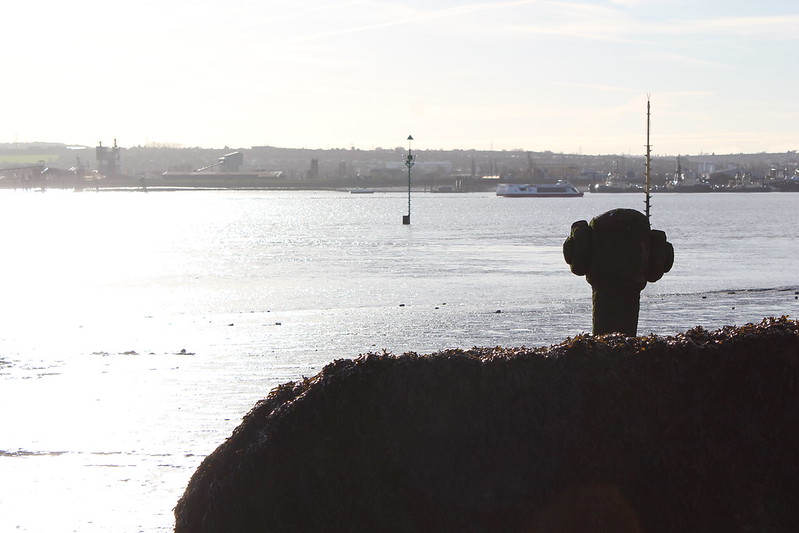 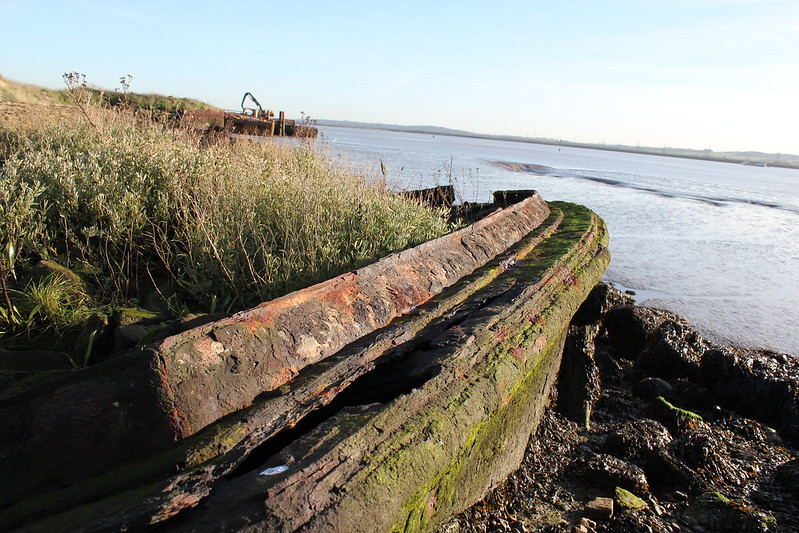 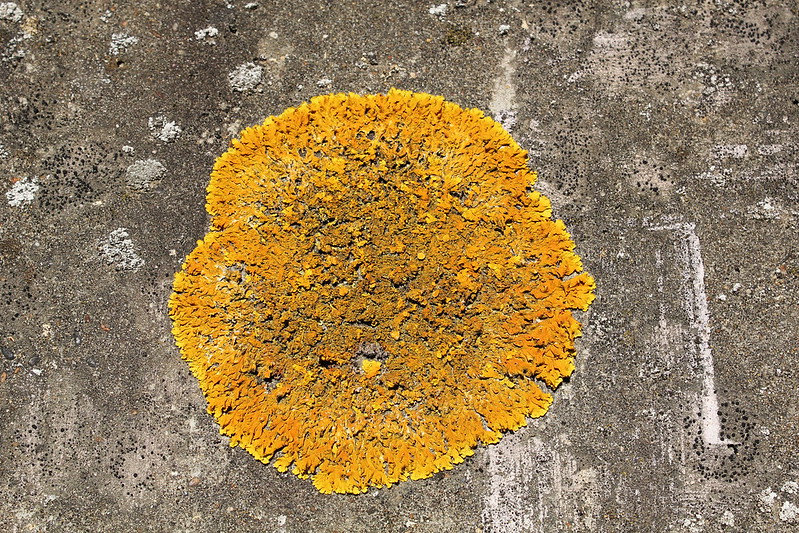 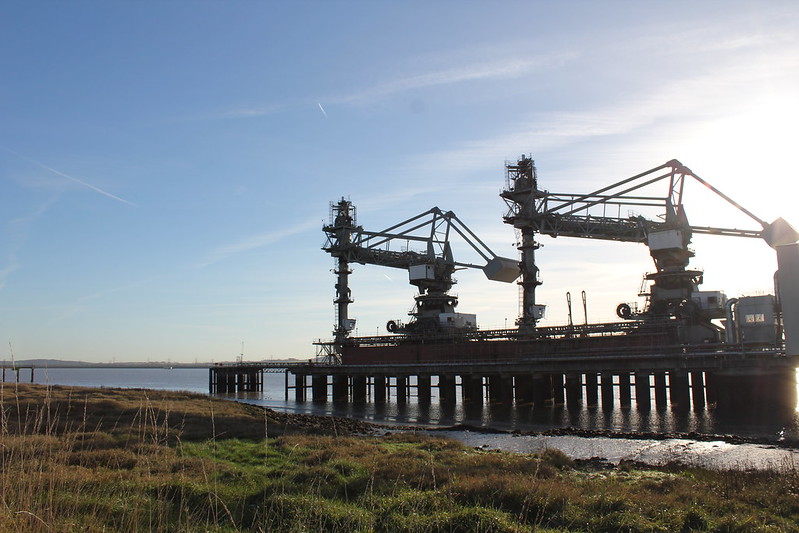 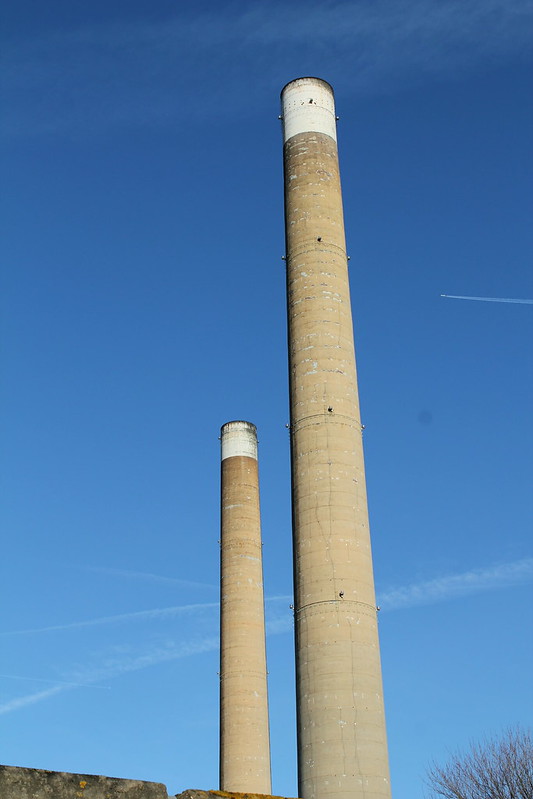 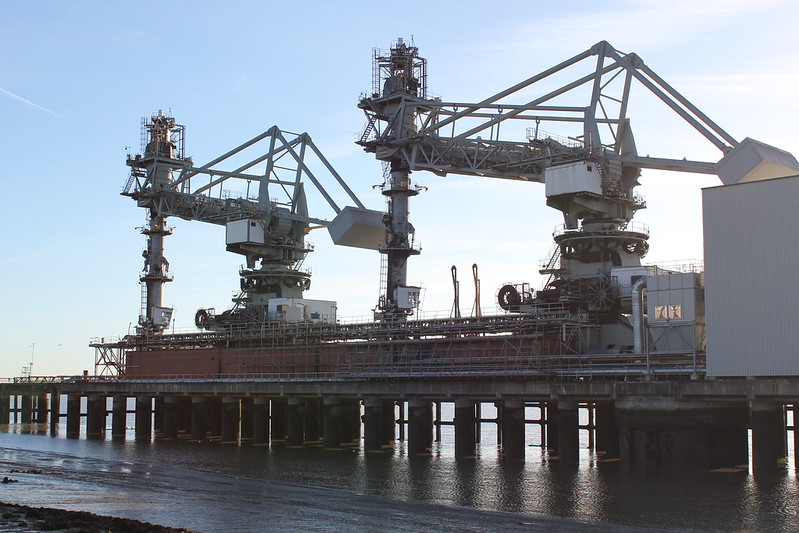 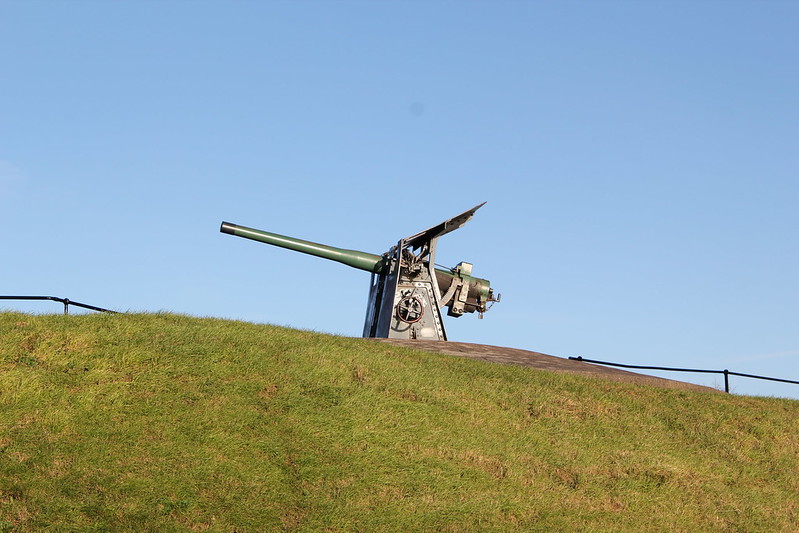 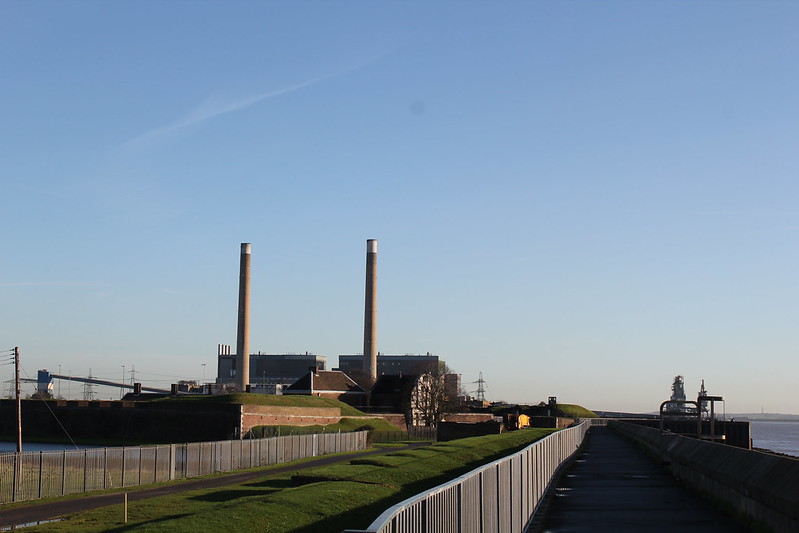 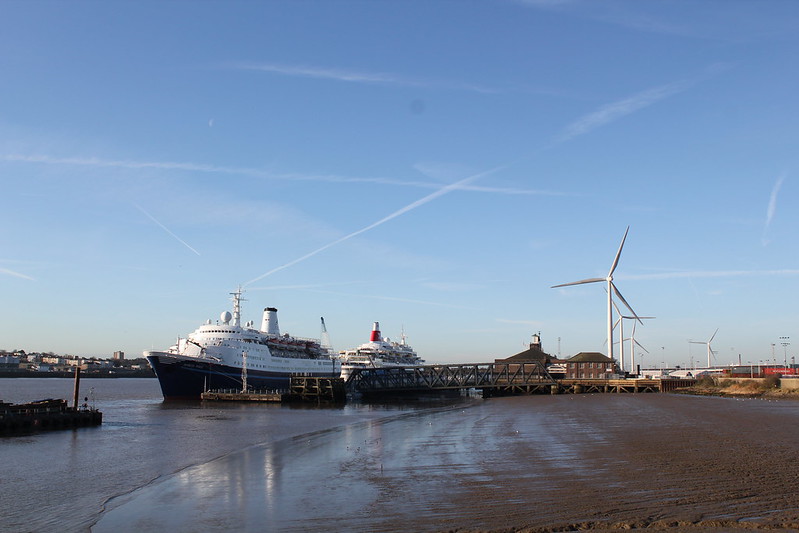 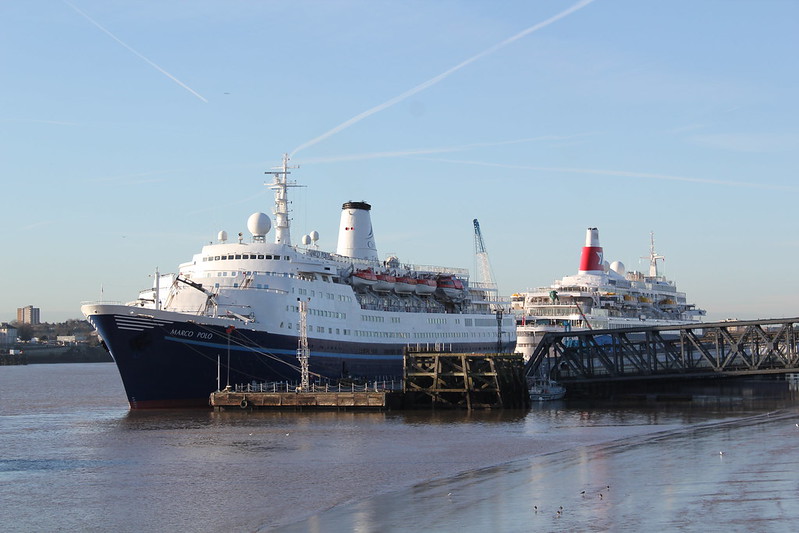 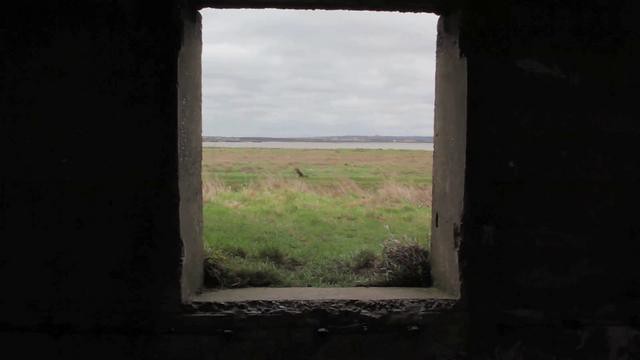 Here’s the podcast of my previous trip to Tilbury with Kate Spencer, Nick Papadimitriou, and Andy Ramsay for Ventures and Adventures in Topography.