The approach to Woodberry Wetlands from Harringay Green Lanes was dominated by the, to put it mildly, ‘controversial’ redevelopment of Woodberry Down Estate. The blocks, old and new dominate one side of the horizon around this urban oasis created by the London Wildlife Trust out of an active reservoir. It was only when talking to London Wildlife Trust staff, here to celebrate the first anniversary of Woodberry Wetlands, that I learnt of how this reservoir drew water from the New River and fed it down to the Walthamstow Reservoirs via an underground culvert. It seems incredible that the New River, opened in 1613 to supply London with drinking water still fulfills an important function in the city’s infrastructure. 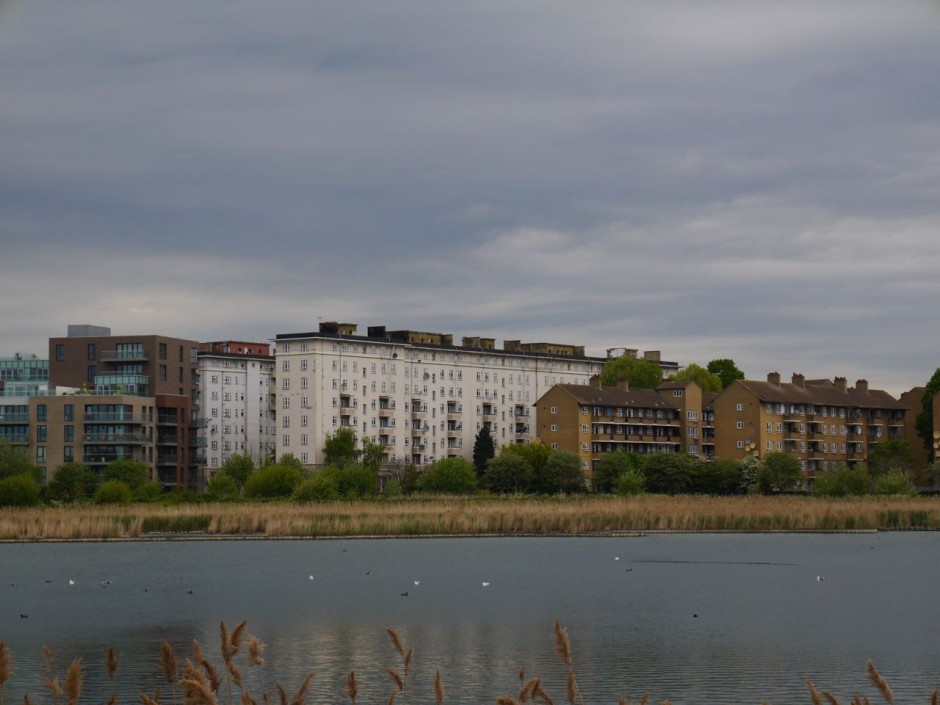 Once the Klezmer Band started to wind down I exited the Wetlands onto the New River Path and slowly followed it down to the edge of Stamford Hill carving a trail along the path of the culvert down to Walthamstow Wetlands at the other end of the pipe. 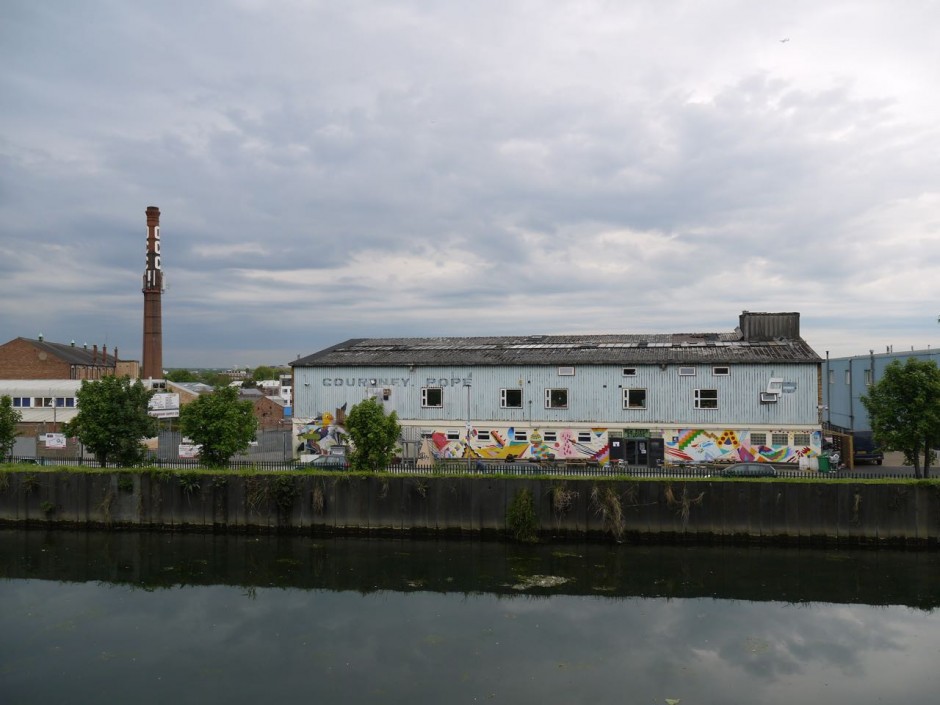 There were plenty of people passing over Clapton Common and I exchanged a few words with some Hasidic Jewish gentlemen about the fate of Tower Court Estate. One landmark that remains is the Church of the Good Shepherd, now a Georgian Orthodox Church, built by the curious Agapemonite Victorian sex cult. 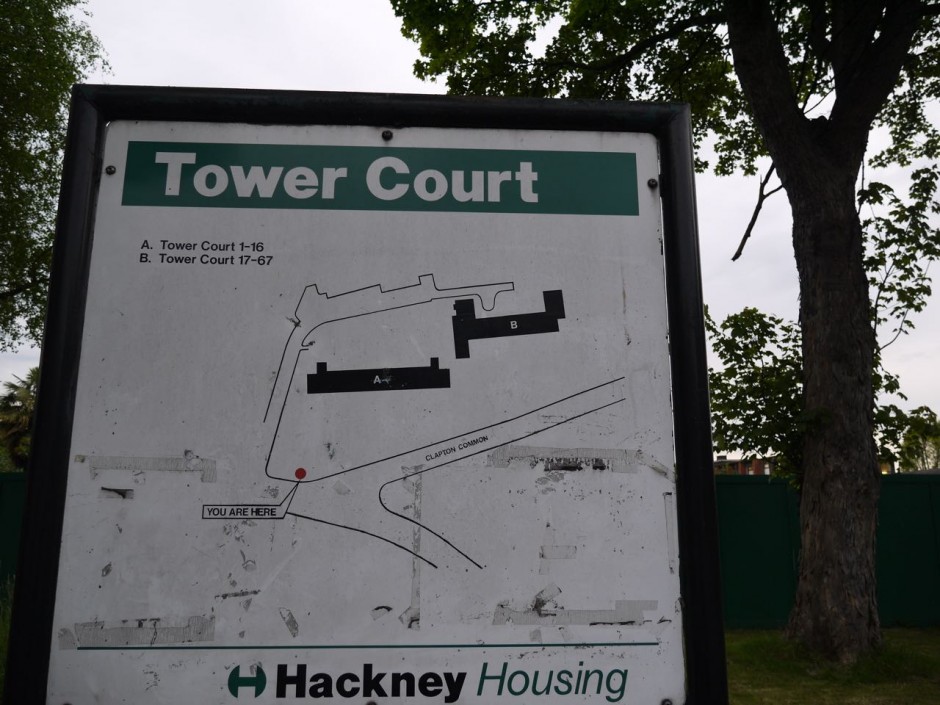 New signage indicates the intention to create a trail linking the two wetlands. When I next follow this path, after the formal opening of Walthamstow Wetlands, I fully expect to see clumps of backpacked urban hikers schlepping the couple of miles between the two waterscapes. 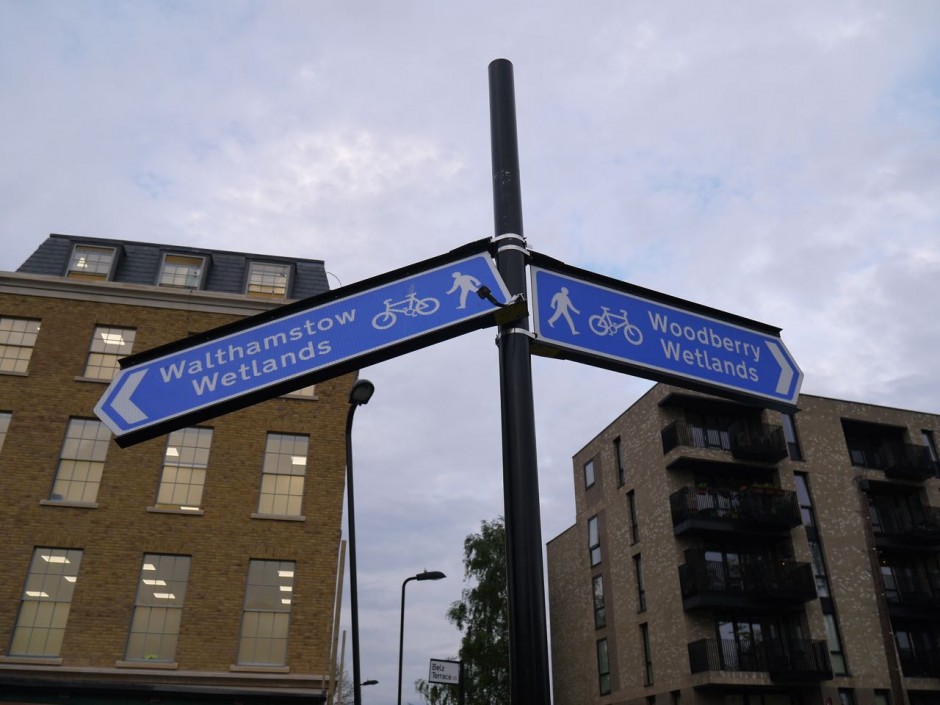 Springfield Park is the perfect place to sit on a bench at sunset and watch the world drift by looking across at the dark wooded hills on the eastern flank of the Lea Valley. Revived, I passed Walthamstow Marshes in the fading light to the closed gates of Walthamstow Wetlands due to open this autumn. It took me back to standing at the spot just after sunset in January 2013 when I walked a wide loop from Leytonstone across Leyton Lammas Lands to Wassail the fruit trees in Clapton and Springfield Park before walking back through Walthamstow. With that in mind I made my way along the deserted market for a couple of pints in The Chequers to toast north east London’s new Wetlands.