Walk from Leytonstone to Ponders End 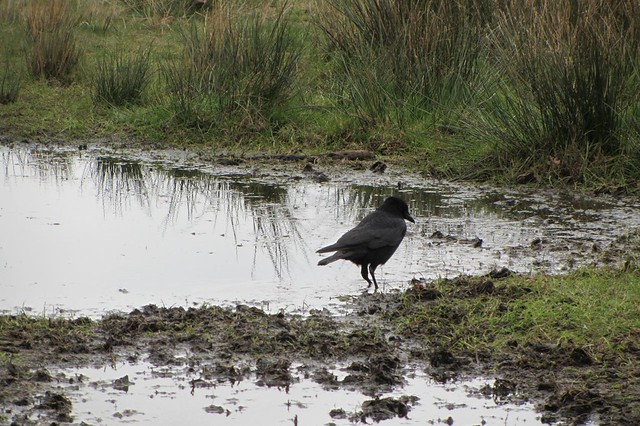 The urge was to walk without any particular destination and let my feet decide which way to go. They pulled me in a familiar direction – up Wallwood Road and past the Hindu temple to the Hollow Ponds. The merest drop of rain turns Leyton Flats into a bog and a crow paddled in a large pool of rainwater. 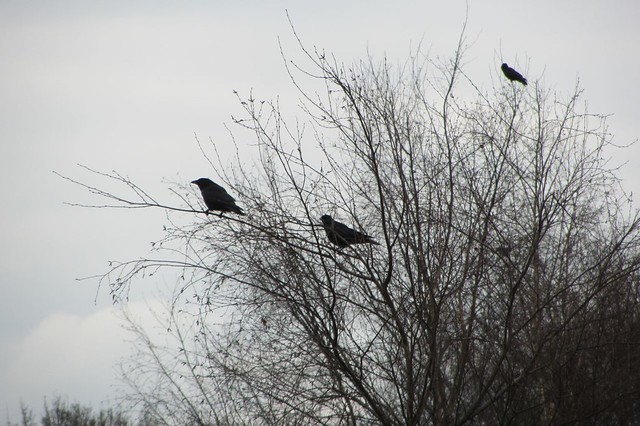 Rooks decorated the bare boughs making rook sounds (is it a Corr or a Raww) gathering for their late afternoon parliament. I can only distinguish the rooks from the crows by remembering my Dad saying ‘A rook on its own is a crow’. 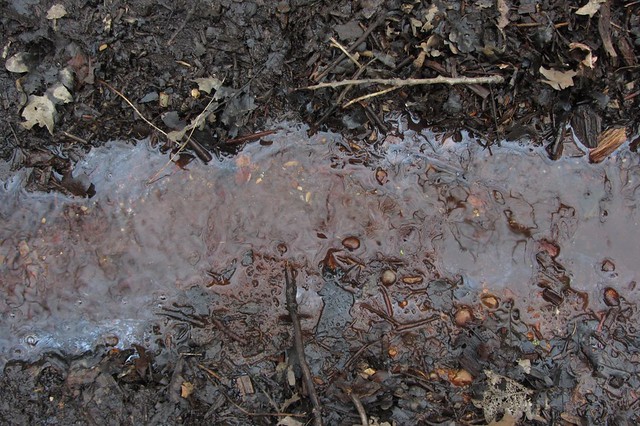 A rust coloured rivulet trickled near the overflowing Birch Well leading to/from the Eagle Pond, this area is cross-stitched with a tapestry of nameless seasonal ditches and brooks. 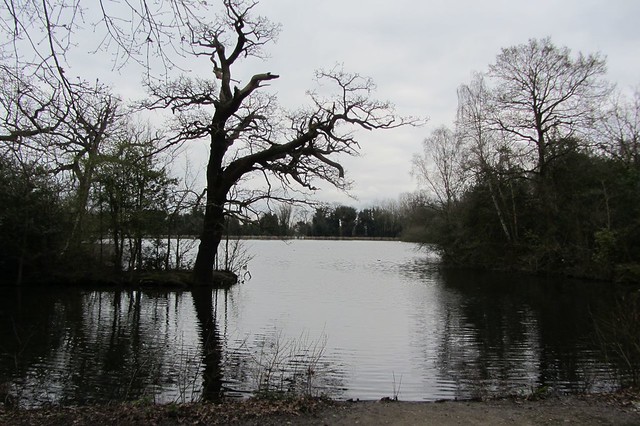 RS Lounge is looking rather sorry for itself these days – I black bin-liner was wrapped around its once glowing neon sign fluttering in the wind like a harbinger of doom. RS was built on the site of the Rising Sun pub which dated back to at least the 1850’s before the £2million refurb that transformed it into an Ibiza style luxury bar and dining thing. 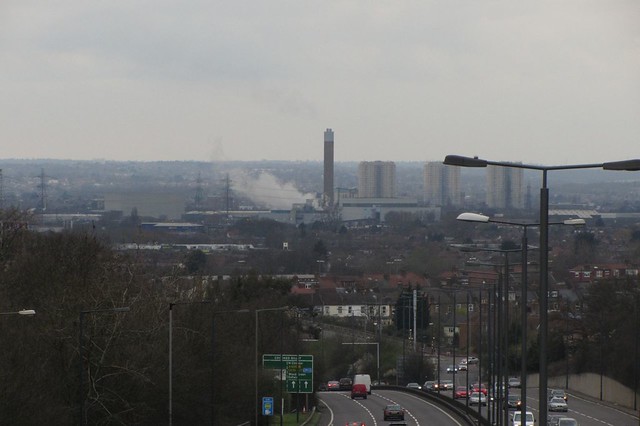 The thwack of tyres over the cattle grid scares the wildfowl from the pond. The footbridge crossing the North Circular offers one of my favourite views of London a north-western slice across the Lea Valley, tall chimneys spewing out fumes, the tower blocks in the distance set at angles I suppose to maximise sunlight. It’s an expansive, varied vista, industrial London, broad freeways, a carpet of housing, the river, reservoirs, the forest, green plains, hills on the horizon. 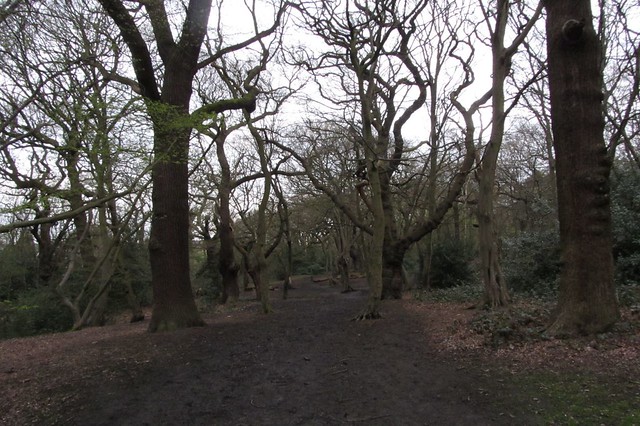 I pick up a stick to help steady my progress through the ankle deep mud. I skit between the path and the undergrowth not so much walking to Woodford as sliding and skating, with my stick and greying beard I feel like Gandalf on Ice.

The Ching gurgles blissfully between steep river banks as it slips round the edge of the lake at Highams Park. Now I have my sights set on Chingford Green – a place that seems incongruous in modern London, like one of those out-of-place artifacts that defy the conventional understanding of human history. I leave the forest sludge and rest my trusty staff against a bench by the pavement and ascend Friday Hill once I’ve acquired a Double Decker from the petrol station to fuel my climb. 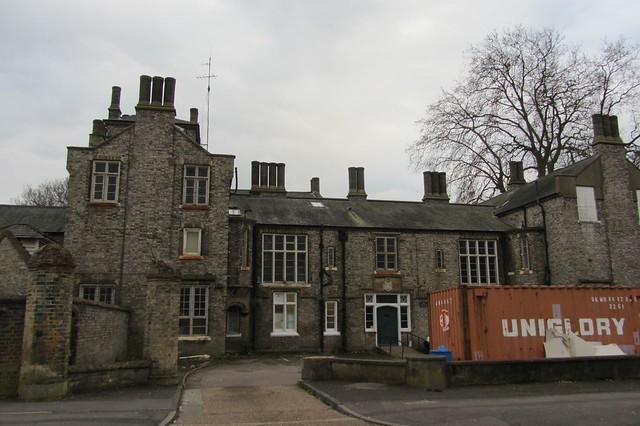 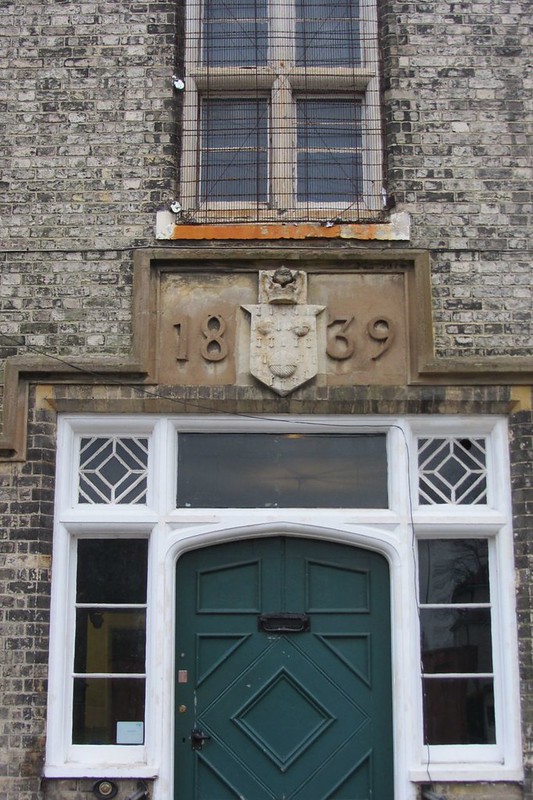 Friday Hill House has the forlorn look of a place that was once loved but now abandoned and unwanted. Built in 1839 by Lewis Vulliamy for the Boothby-Heathcote family, they eventually sold it to the London County Council who constructed the Friday Hill Estate in the grounds and the house became a Community Centre and later an adult education college. Its fate now remains unclear. 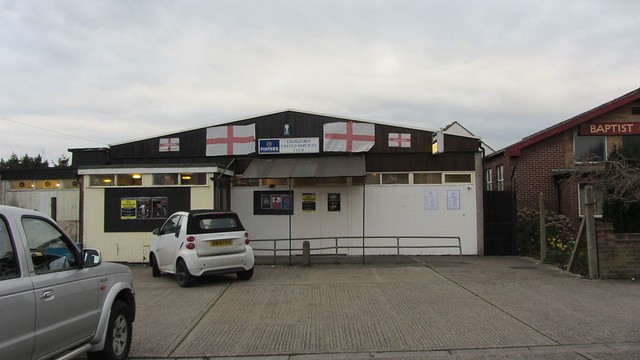 The Chingford United Services Club though appears to be thriving and the Seafood stall in the carpark had a short line of customers eager for cockles, winkles and crab. After admiring the ‘Second Empire’ architecture of The Bull and Crown coaching inn (now a branch of Prezzo) I retire to Sams ‘quality fish and chips restaurant’ – notice the ‘chips’ in plural. 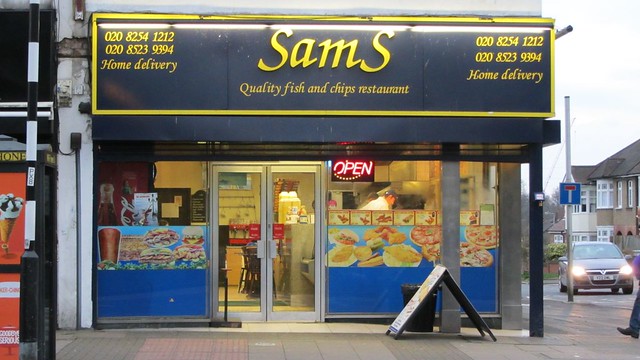 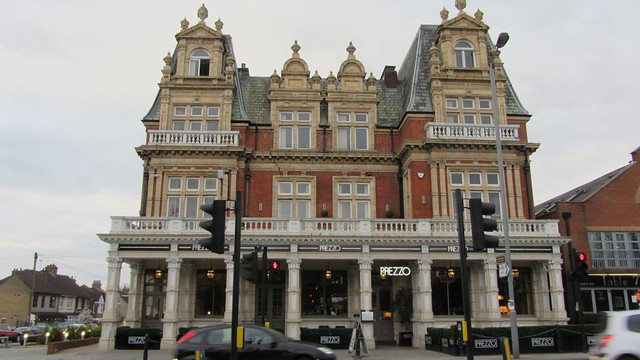 It’s not been the brightest of days and now 30mins before sunset it’s positively gloomy. I’m drawn along the path beside the parish church to the crest of Kings Head Hill and a close-up of the view I’d taken in earlier from the bridge across the North Circ. I keep plodding on, my destination reached but my feet aren’t ready to quit just yet. 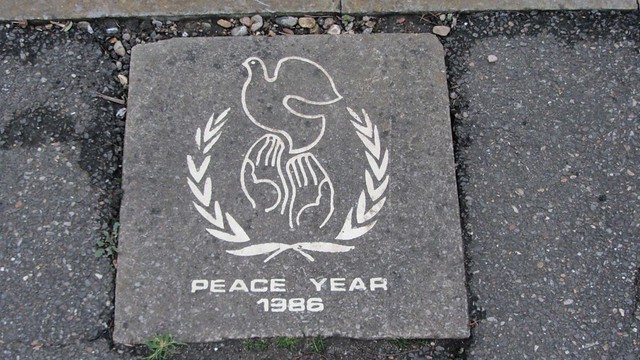 Halfway down the hill past Sunnyside Lodge and opposite a fine cottage-style electricity substation there is a brass plaque set in the pavement commemorating the 1986 Year of Peace. An odd place to celebrate an international event unless of course Chingford has a hidden link to the Baha’i Faith that seems to have instigated the event. Is the substation a temple pumping out peace around the world? Nothing would surprise me about Chingford. 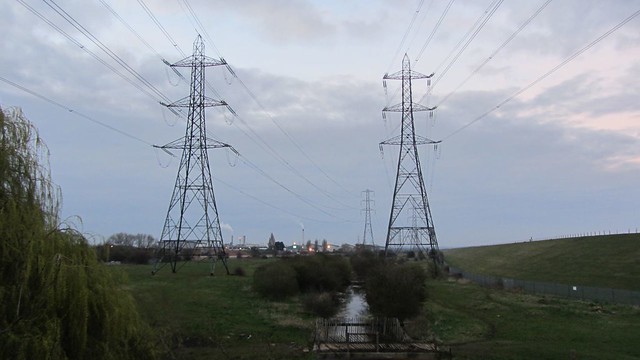 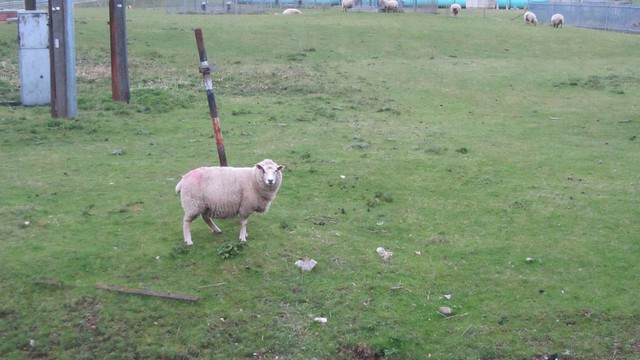 Looking across the Lea Valley at sunset this corner of North East London always makes me think of America – open spaces, wide roads, car lots, Wim Wenders directing Paris Texas, David Lynch weirdness, possibility. The sodium lights of the industrial Lea Delta after a muted sunset. Pylons, sheep grazing on the grassy banks of the reservoir. A Harvester pub and restaurant which I would love to enter but my boots are caked in London Clay which has also splattered up my legs to my knees. 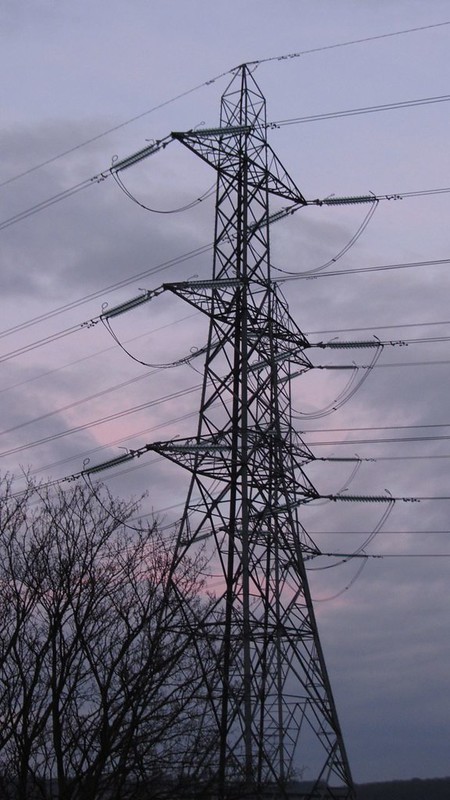 Now I am bound for Ponders End in the dark. The tower blocks of the Alma Estate (Kestrel, Cormorant, Merlin and Curlew House) guide me in by the few lights still shining, with the estate slated for a £150 million regeneration scheme I guess they must have started to move tenants out. 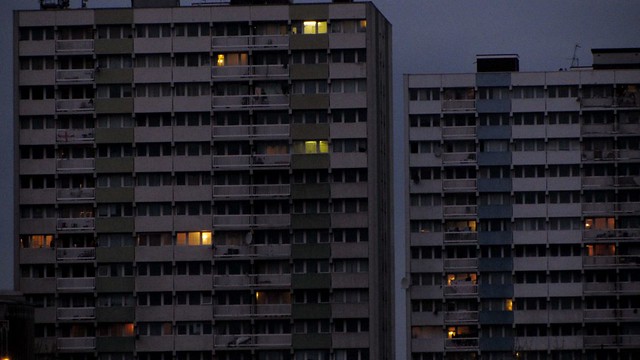 A Roundabout of Death tricks me to walking along the hard shoulder before doubling back to find my way to the Station – cars zipping past at speed heading for the desert, for Vegas, or more likely Waltham Abbey and Cheshunt. My feet led me well on this walk – I should trust them more often.