Last long walk before the Lockdown

This walk on Saturday 21st March feels like a very long time ago now. The pubs had been ordered to close the night before. Supermarket shelves were emptied in a frenzy of panic buying. Social distancing measures had recently been introduced. People had been urged to only use public transport for essential journeys. We knew the lockdown was imminent and that this was likely to be my last decent walk for a while.

I wanted a route that took me out into nature and kept me clear of the crowds. It also needed to deliver me home without the need for public transport. My feet knew the way and trod a path through Epping Forest from Leytonstone to Highams Park then down through Woodford to the River Roding. 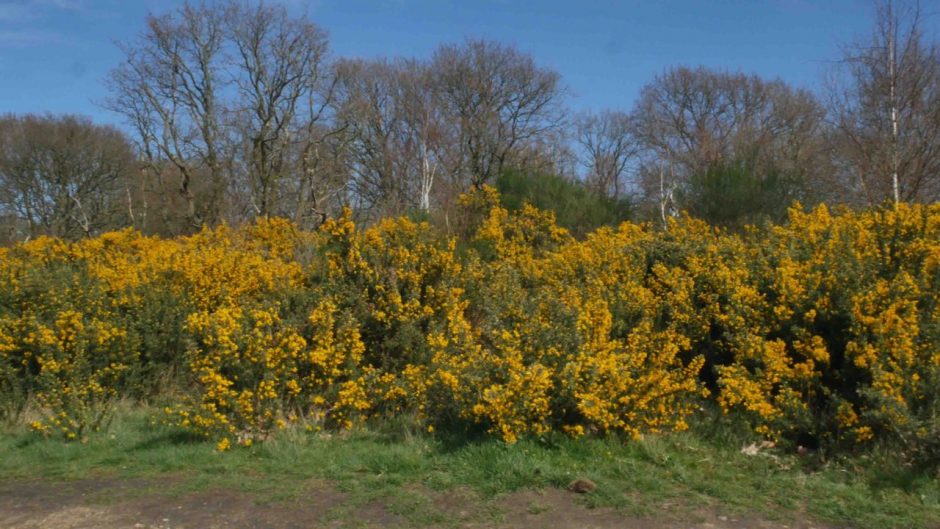 On the way out I passed Leytonstone House, which had been home to members of the Buxton Family from the late 18th Century until 1868. It’s where Edward North Buxton lived for a time before he moved to Buckhurst Hill and authored his definitive guide to Epping Forest in 1884. There’s a mulberry tree in the grounds of Leytonstone House that’d been adorned with brightly coloured tree dressings, I imagine to mark the Spring Equinox the day before.

There were an alarming number of people on Leyton Flats heading towards the Hollow Ponds drawn  by the arrival of Spring. The Gorse bushes and Blackthorn trees were in full blossom. I paid homage to the Birch Well and headed for Gilbert’s Slade, giving the crowds the slip in the process.

Crossing the North Circular I picked up a footpath I hadn’t used before running parallel to the road and followed it to new sections of the forest for me. The white noise of the road was oddly cleansing. Turning back through the thick trees of the forest, all was calm. The trees seemed to be murmuring that everything would be ok. 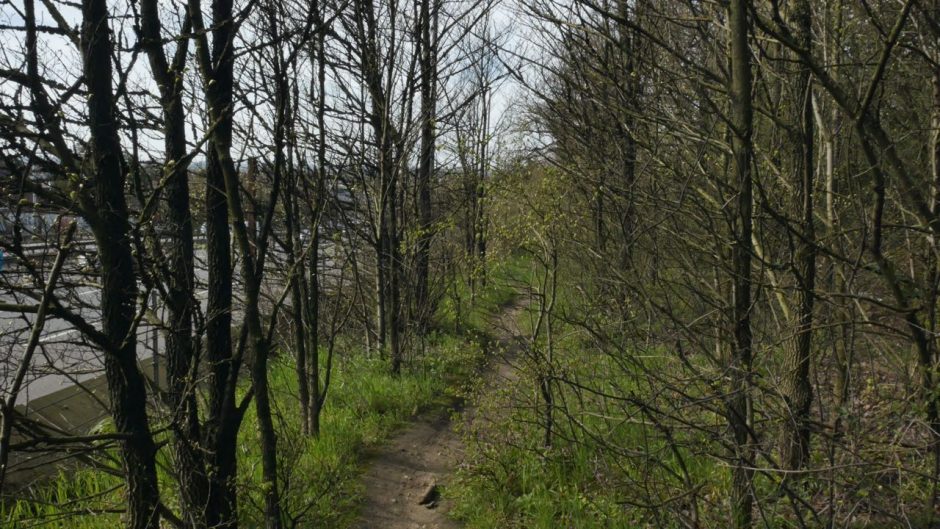 After skirting Humphrey Repton’s Highams Park Lake it was time to make the turn over the ridge occupied by Woodford Green and cross into the Roding Valley. The streets slumbered like a deep Sunday afternoon in the 1950’s. Views over rooftops stretched to the far side of the river valley. The water tower at Claybury Hospital stood proud on its hill. Passing through the streets of Buckhurst Hill I found myself on Forest Edge, crossing tracks once more with E.N Buxton. Knighton Wood contains the remnants of the landscaped garden of his house. 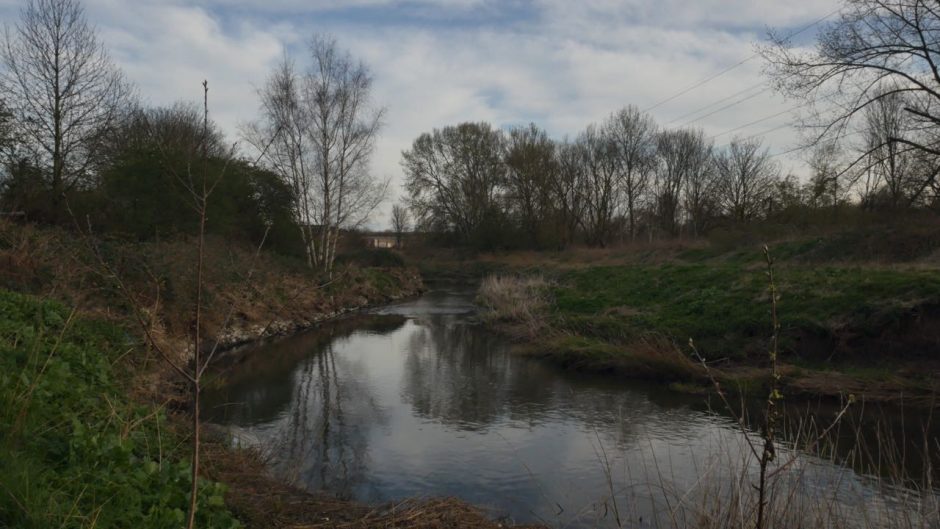 I eventually picked up the River Roding on the other side of Ray Park. Of all the many times I’ve walked the Roding between Wanstead and Buckhurst Hill I’ve only once walked it in a southerly direction, and that was 13 years ago. Today it was blissfully free of people. I stopped to pause just after passing Charlie Brown’s Roundabout. An Egret swooped low to the water and elegantly landed in the shade of an overhanging tree. For a moment it was as if everything was how it should be. All the troubles of the world were far away from that riverbank.

Walk around the London Olympic Park during Lockdown