The uncanny world of West London

West London for me reeks of uncanniness, a sense of something slightly out of the ordinary that you can feel humming in the brickwork, radiating off the too green parkland grass, and nestling behind the net curtains. The garden suburbs at Hanger Hill Garden Estate and the Brentham Estate almost belong to a suburban version of the Hobbit shire, more than railway fueled urban expansion into the Middlesex countryside. The fairy princess said to be slumbering under the bus stop at Ealing (Ealine’s) Haven adds to the mystery, along with the Saxon Warriors excavated still wearing their cloaks in Hanwell, and the glorious legend of Horsenden Hill and Horsa’s mighty ghostly steed roaming the fields of Greenford at night. All of this and more swirled through my mind as I wandered from West Acton Station through Perivale and Greenford to Northolt on Easter Saturday. 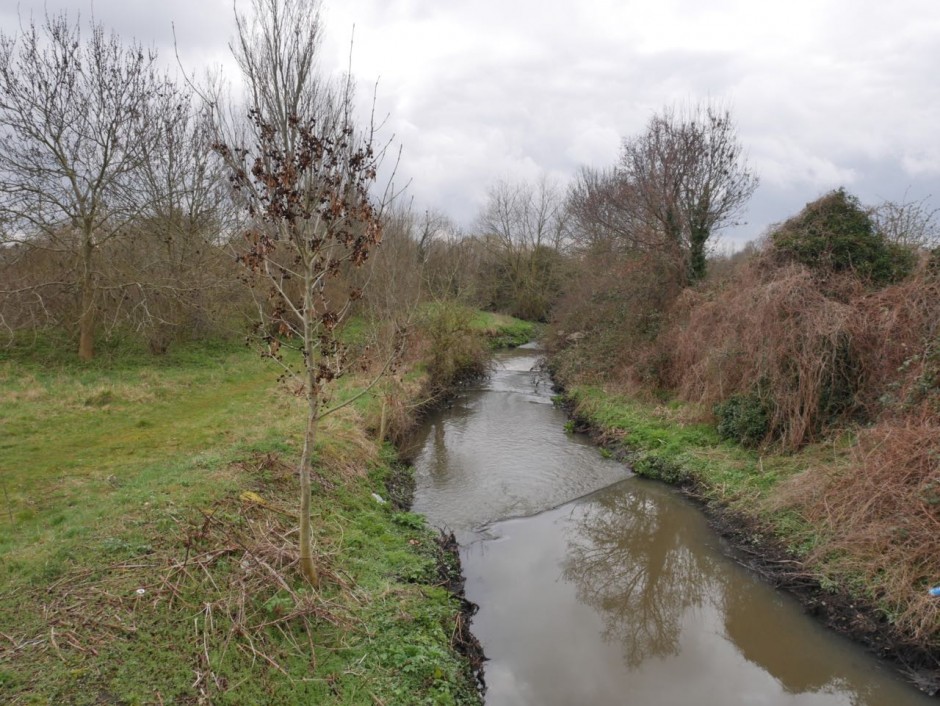 I could basically park hop the whole way – Hanger Hill Park, Pitshanger Park, Perivale Park, Northala Fields, and Belvue Park. The Northala Hills should be added to that list of the uncanny – giant mounds of Wembley Stadium and White City rubble, burial mounds of c20th grand spectacle. A magnificient sight – climb to the top and drink in the expansive views. 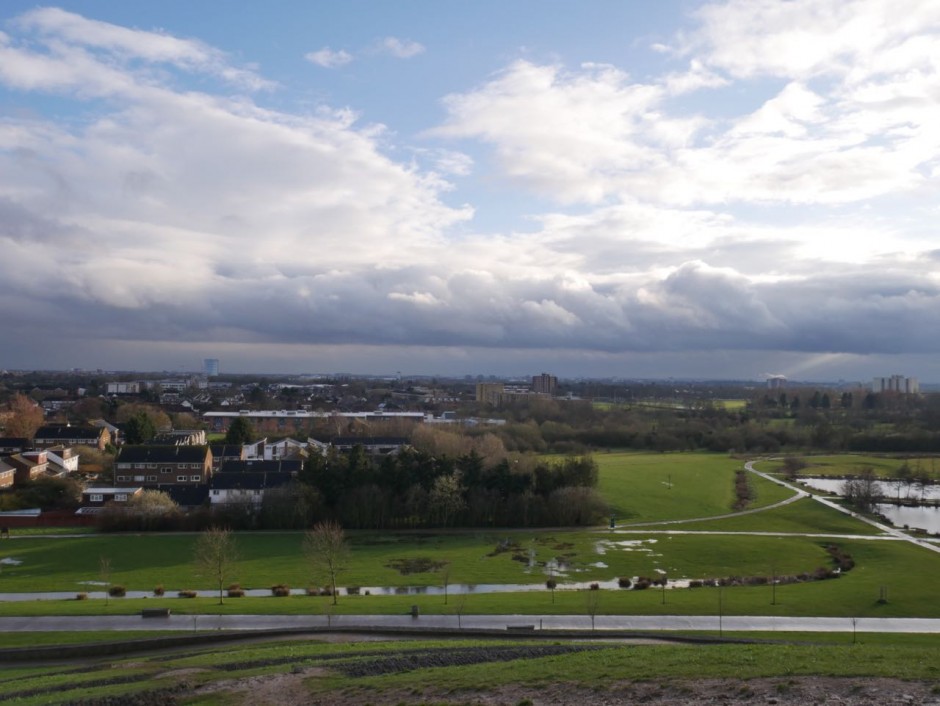 I could have pushed on, but I’d been led out here by the memory of a walk from Easter 2014 along the Grand Union Canal that ended across Belvue Park and into The Crown pub. So that is where my homing instincts dragged each weary foot.

Unearthings: On and Off Watling Street with Iain Sinclair and Andrew Kötting

Walk along the Paddington Arm from Kensal Green to Northolt